The week that was captured #1

I love these weekly round up kind of posts so when I found this linky I thought I'd join in! Most, if not all of my pictures will be from Instagram as I just love it and it's easy to look back on what we did this week!

Sunday was actually really nice, it was Father's Day so Sienna and I woke up early to get daddy's bits & bobs ready. After opening his presents and eating breakfast, we went to my Nan's as a few of my family were there. After chilling there for a bit, we headed out for a meal, Sienna was paying ;) See our vlog of Father's Day below. 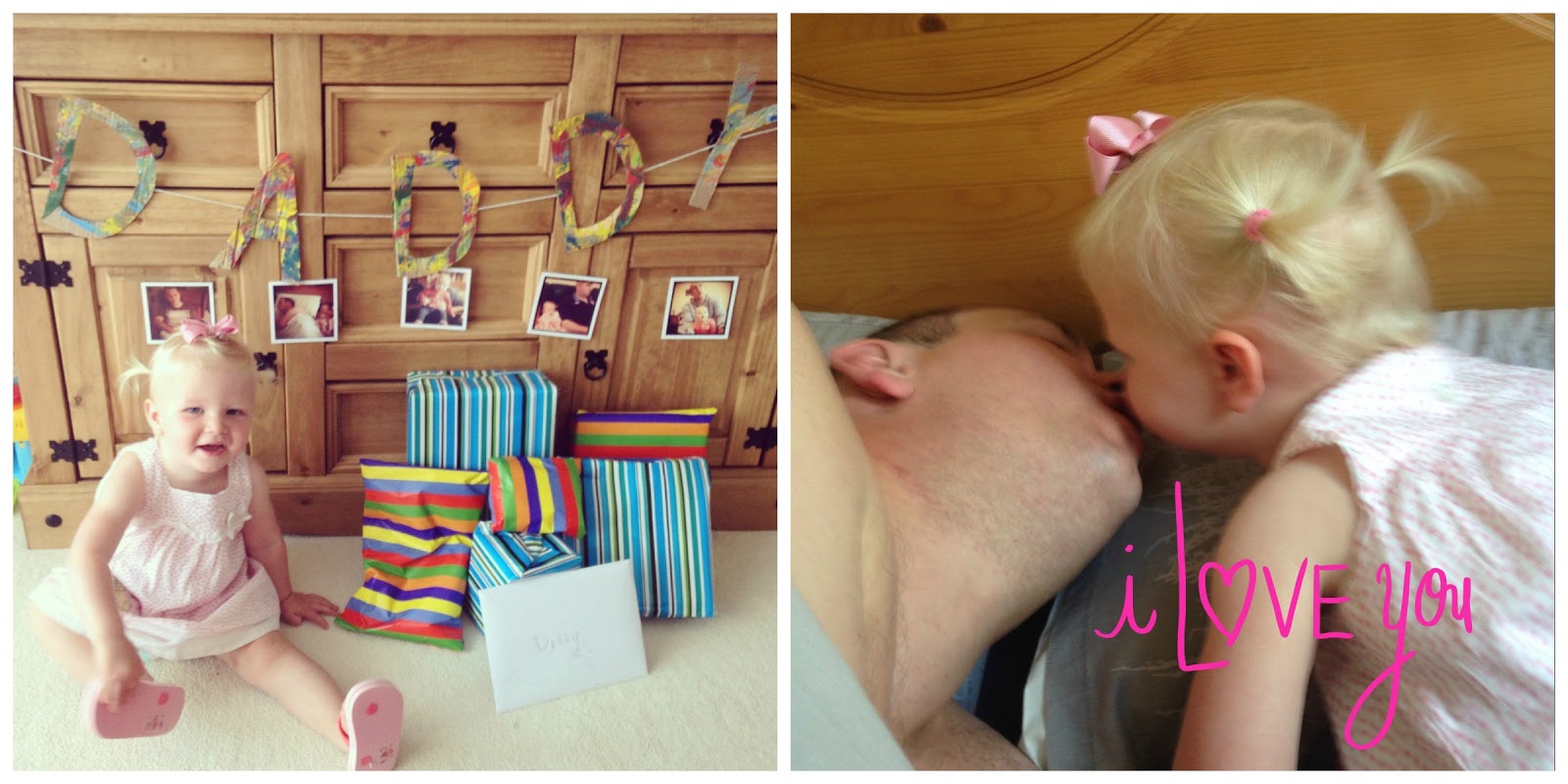 I always have a lot of cleaning to do after the weekend so Monday was cleaning day really. We did go for a little walk down town to get a few bits but I didn't realise it was so windy and wore a dress… I think a few people saw my bum, uh oh! Monday night we went to Warren's mum's for dinner as she missed Sienna over the weekend as we didn't get round to seeing her!

Tuesday was the worst day. Warren woke up 1:30am being sick and had severe pain in his lower chest/middle of his stomach. He was still being sick at 7:30am and the pain was so bad he was nearly passing out so I decided to take him to A&E. After hours and hours of waiting (literally we got there at 10:30am and left about 7:30/8pm), blood tests, prodding and poking, they didn't know what was wrong with him. We were allowed home but he has to wait for more tests soon, hopefully it's nothing too serious.

After the dramas on Tuesday, Wednesday was a chilled day. We stayed home, Warren was off work and just had play time in the garden really! Sienna was a bit of nightmare at going to bed, she screamed for ages (I think she was overtired) and it left me really stressed so I had a pamper night with a new Soap & Glory scrub I bought to help me chill out! 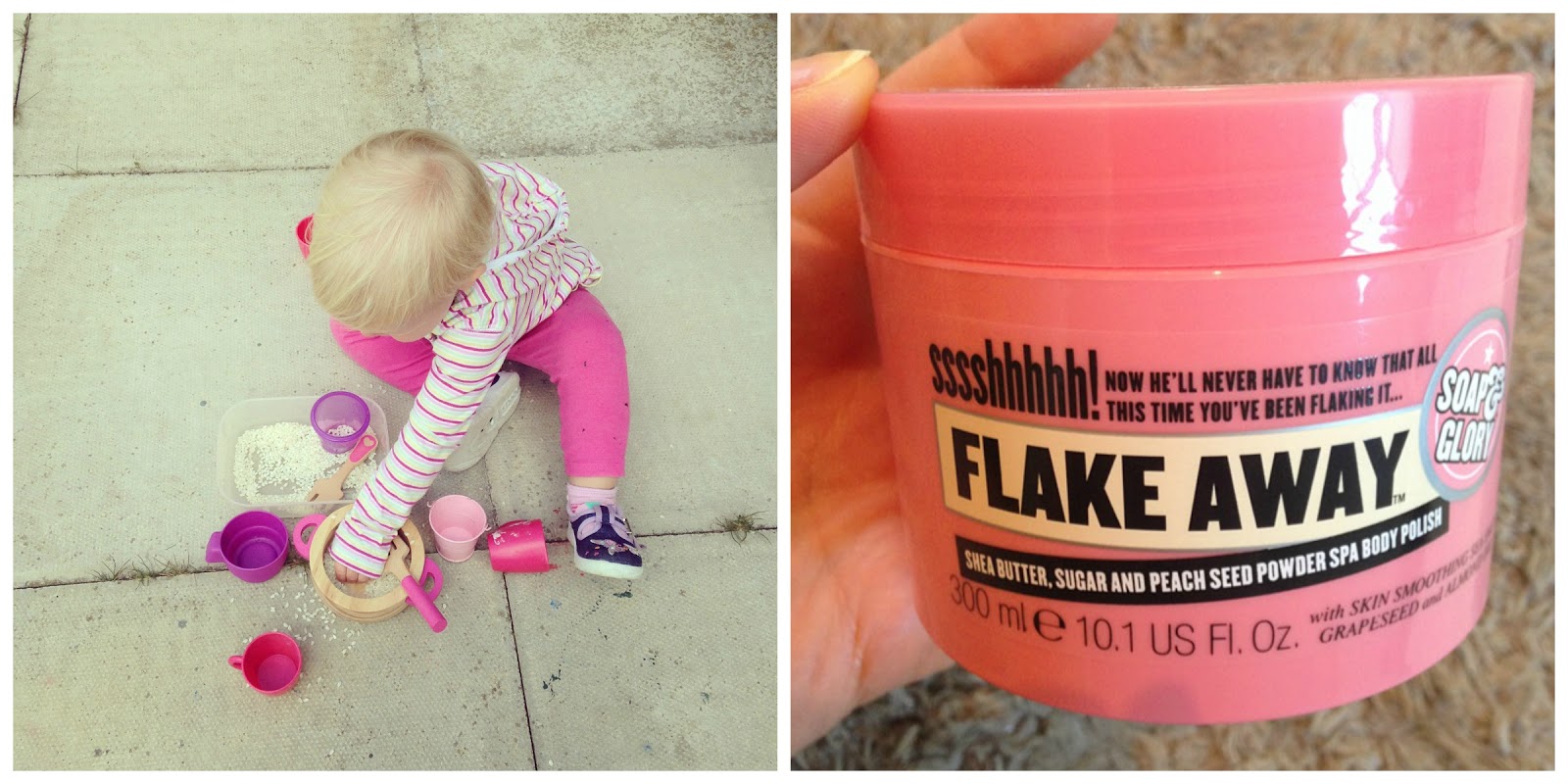 Thursday was just another day at home catching up with the chores. We did washing, more washing, putting clothes away and brushing the patio. Of course we played on the slide, read books, sang songs and ate snacks in between!

On Friday we went to my mums for most of the day as she has Friday's off. I didn't get many snaps of the day as I like to try and chill when I go to my mums as I have some extra help with Sienna haha!

Saturday was a lovely day, it was so hot so we just had to get out of the house and enjoy it. We asked Warren's mum to come over and then we went for a walk to the park and got some paninis and fruit on the way. Grandma also very kindly treated Sienna to a water play table so after a nap and some cookies, we played with that! 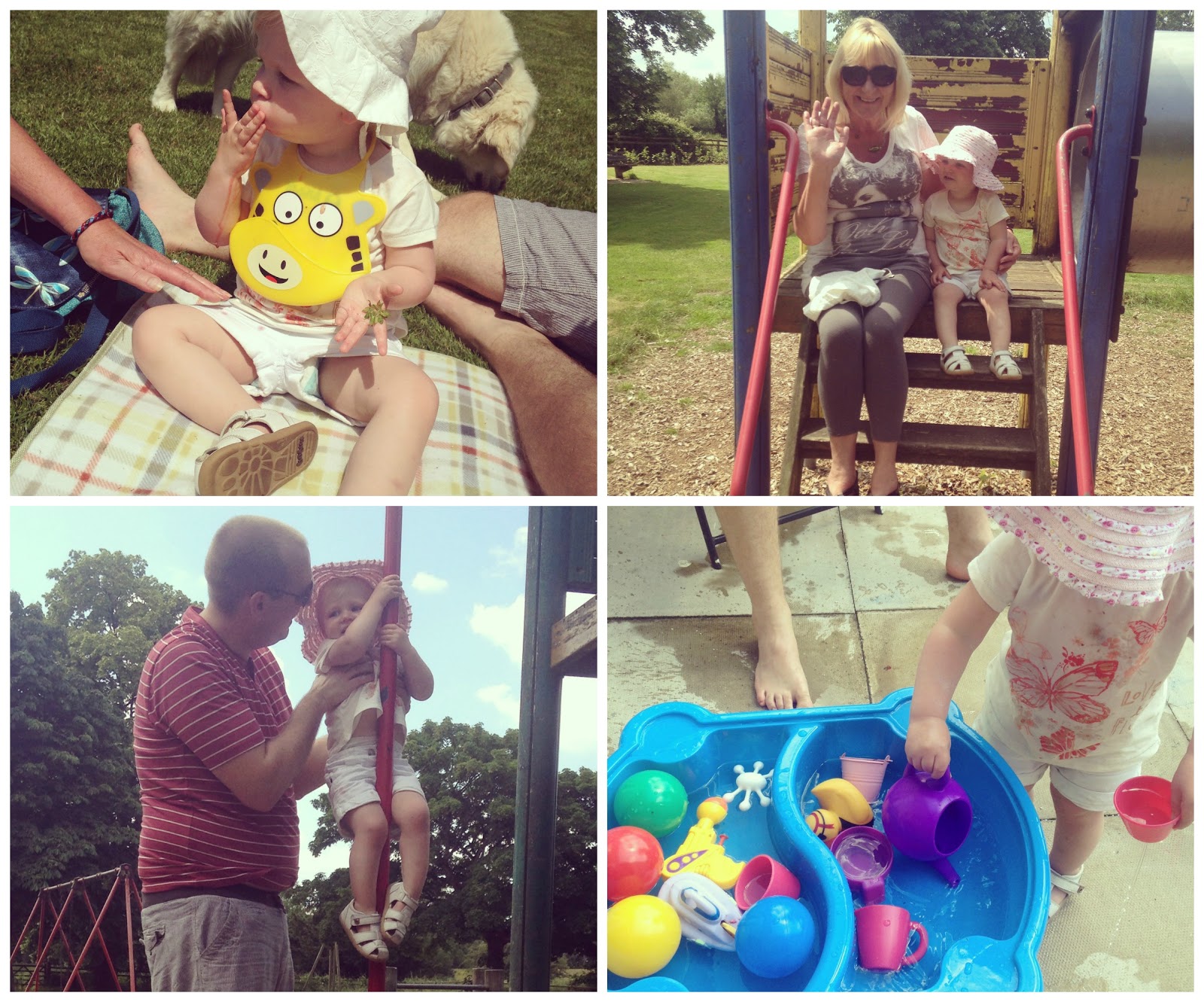 It started off badly but thankfully it ended well! :)

How was your week? Email ThisBlogThis!Share to TwitterShare to FacebookShare to Pinterest
Labels: family, life, the week that was captured, update