Unconventional New Games For Your Children - Would You Let Them Play?

Whether intentional or not, there are always those that find problems with the simplest of children’s games. In the ongoing debate of whether a video game or children’s toy leads to danger and corruption, the media continually shows example after example of how inappropriate toys are causing senseless violence and the decline of the next generation’s sense of morality. Just last week, news broke of a teenage boy killing his parents because they took away his iPod. It history is any indication; it is only a matter of time before the media releases news that this boy spent endless hours playing first person shooter games.

I am of the opinion that there’s a direct correlation between how an individual turns out, based upon how they were raised by their parents—not which games they played growing up. There is a thin line between good parenting and bad parenting, and I’m not sure that “unconventional games” are a determining factor. Being a good parent means having the ability to determine what is best for your child. I believe that children, given proper supervision, can handle any toy or game. Moreover, if taught the difference between what is right and what is wrong, children will have no interest in living out fantasies and immoral lifestyles portrayed in games.

While some games should be closely monitored, others have gotten a bad reputation because of relentless (and unnecessary) public outcry. Possibly the most ridiculous was the fight against the board game Zooloretto. This game, which led to the foundation of Animal Activists Against Zooloretto (AAAZ) was created with the following goal:

“In Zooloretto, each player uses small, large, wild, and exotic animals and their young to try to attract as many visitors as possible to their zoo – but be careful! The zoo must be carefully planned as before you know it, you might have too many animals and no more room for them. That brings minus points! Luckily, your zoo can expand. A zoo of a family game in which less is sometimes more...”

The AAAZ thought this game evil based on the fact that “unwanted animals are locked up in a dark barn and taken out back and shot if they can't be traded away like a cheap baseball card.” Although it was the recipient of awards such as the 2007 Australian Games Association Game of the Year, the 2007 Golden Geek Best Children's Board Game Winner, and the 2007 Golden Geek Best Family Board Game Winner, Zooloretto’s potential was cut short due to the AAAZ. 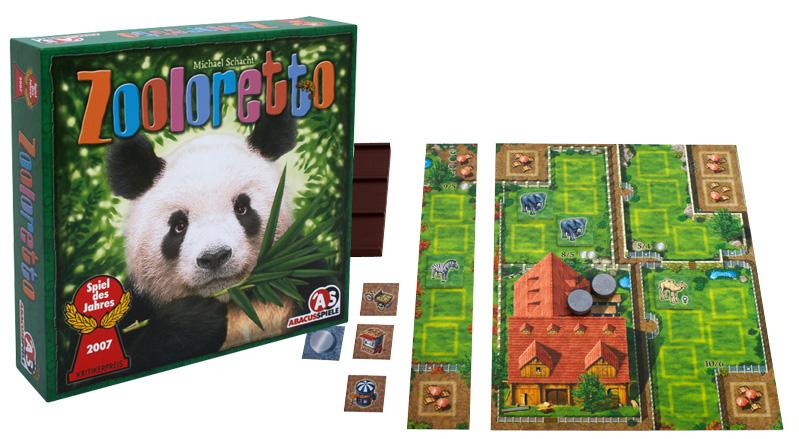 In a recent article, I ran across a list of the “10 most controversial violent video games.” While the usual suspects were on this list—Mortal Kombat, Doom, Grand Theft Auto, and Call of Duty—a surprise to me was a game titled “Death Race.” This was a game from the late 1970s that had one, simple goal: gain points by running over “gremlins.” 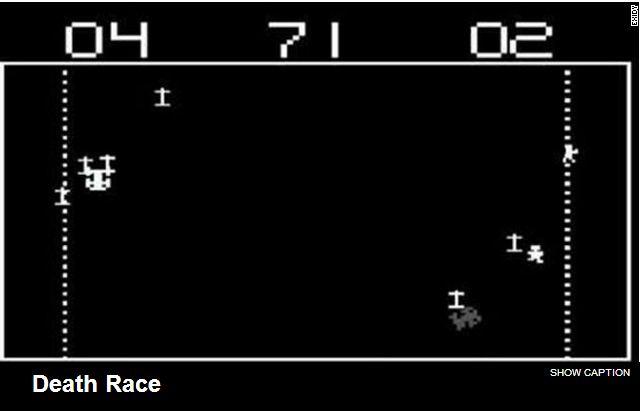 To me, both the idea and images I’ve seen of gameplay remind me of a childhood classic, Frogger. Whether maneuvering through cars, or using cars to squash enemies, someone being run over is the same end result for both games. However, Frogger—a game that ultimately ended in demise—was nowhere to be found on the list. I guess it’s all how one perceives the gameplay. 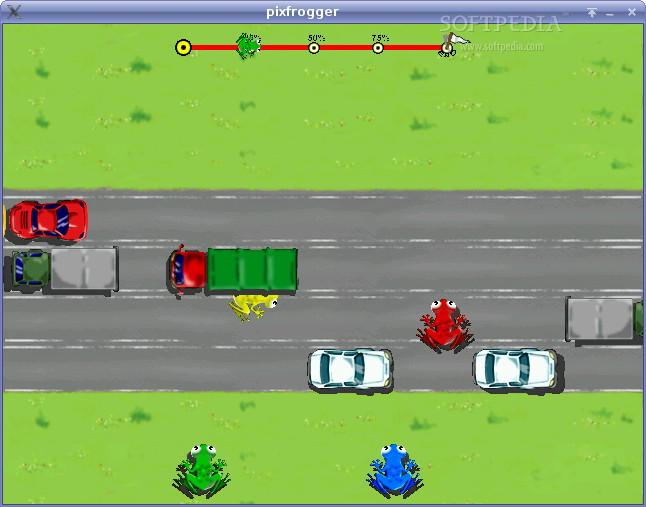 Another genre of games that some parents frown upon is gambling-related games: poker, blackjack, and dominoes. A very interesting article published lately named “Would you encourage your children to play poker?” discuses the advantages and disadvantages in teaching kids to playing poker. The author claims that under proper supervision, poker, unlike violent video games, offers useful training and techniques that can be used in everyday scenarios. Poker can teach children statistics, how to bluff (important for anyone interested in business), and it opens children up to healthy competition.

Whatever games you choose for your children to play, it pays to pay close attention. Some children are more mature and can handle certain age appropriate games. No matter what the game, if your child spends too much time playing it, it isn’t healthy. With proper adult supervision, most “unconventional” games can be enjoyed by all children.
Posted by Lived With Love at 06:30