Tips on getting kids to eat meat

A while ago I made a video (see it here) asking for any tips on getting toddlers to eat meat as we were really struggling with Sienna eating any protein. Most people would tell me not to worry as their child went through it too and although I wasn't worried about it, it made feeding her really difficult. We do try to eat quite healthy and a varied diet so I wasn't too happy with giving her jam sandwiches every day, I was worried she would get used to it and then refuse anything but jam sandwiches for years.

We have now crossed that bridge and Sienna will eat beef, chicken, eggs, prawns and ham. I thought I'd do a post on what we found helpful as I know a lot of mums go through this! 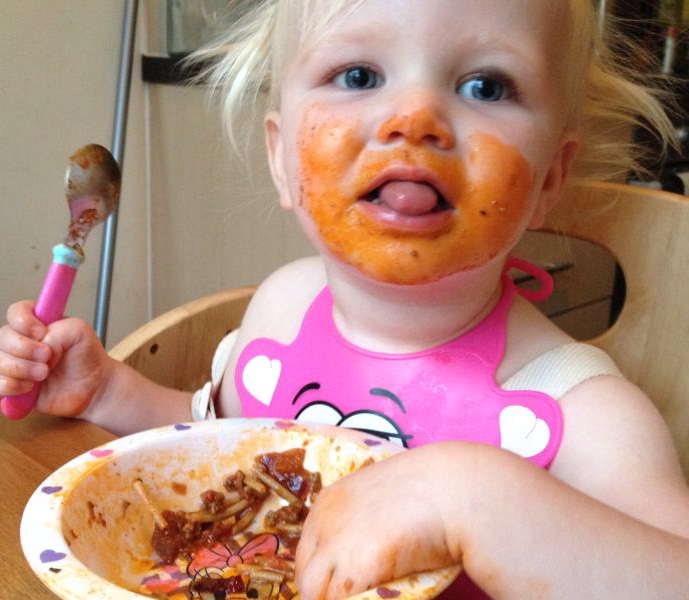 1. Try adding flavour & try new recipes.
I used to give Sienna her food separated, so if we were having a chicken curry, I'd take Sienna's chicken & veg out before adding the sauce and she'd have it plain with her rice. When someone suggested I try giving it to her with the sauce exactly as we eat it, I was sceptical. A lot of mums think you can't give stronger flavours to toddlers but we learnt the hard way! Sienna's favourite foods are chicken tikka, chicken korma, chilli con carne, coronation chicken, fajitas… she just loves the flavour.

2. Cut it smaller.
When I was then giving Sienna exactly what we were eating, I'd do just that..  give her the same size pieces of meat as us. It never even occurred to me to cut it smaller! Now I make sure I cut it up into teeny tiny pieces so that she can't easily spot big pieces of meat.

3. Disguise it.
This can be a hard one as if your toddler is anything like ours (my brother calls her a ninja!) they will find it. Sometimes when Sienna gets lazy we still have to feed her with a fork. We will cleverly place it on her fork with the meat at the back or underneath some pasta so she doesn't spot it! Cutting it really small helps too as you can tell a white lie and pretend it's a vegetable or something more exciting!

4. Don't offer anything else.
If you're toddler is hungry, they will eat. If they haven't eaten any of their dinner, don't feel like you have to give them something else, they won't starve I promise. All it will do is encourage them to not eat dinner most nights so they get that jam sandwich in the end. Be strong.

5. Keep trying & don't stick to one thing.
When you find one thing your child will eat, it is tempting to give it to them all the time but this is not good for their tastebuds or diet. They will eventually get sick of it and you'll be back to square one. There are some nights I cook something that I know Sienna isn't keen on but I still serve it to her and you never know. Their tastebuds are constantly changing and developing and what they don't like one week, they might like the next so keep their diet as varied as possible and keep trying! 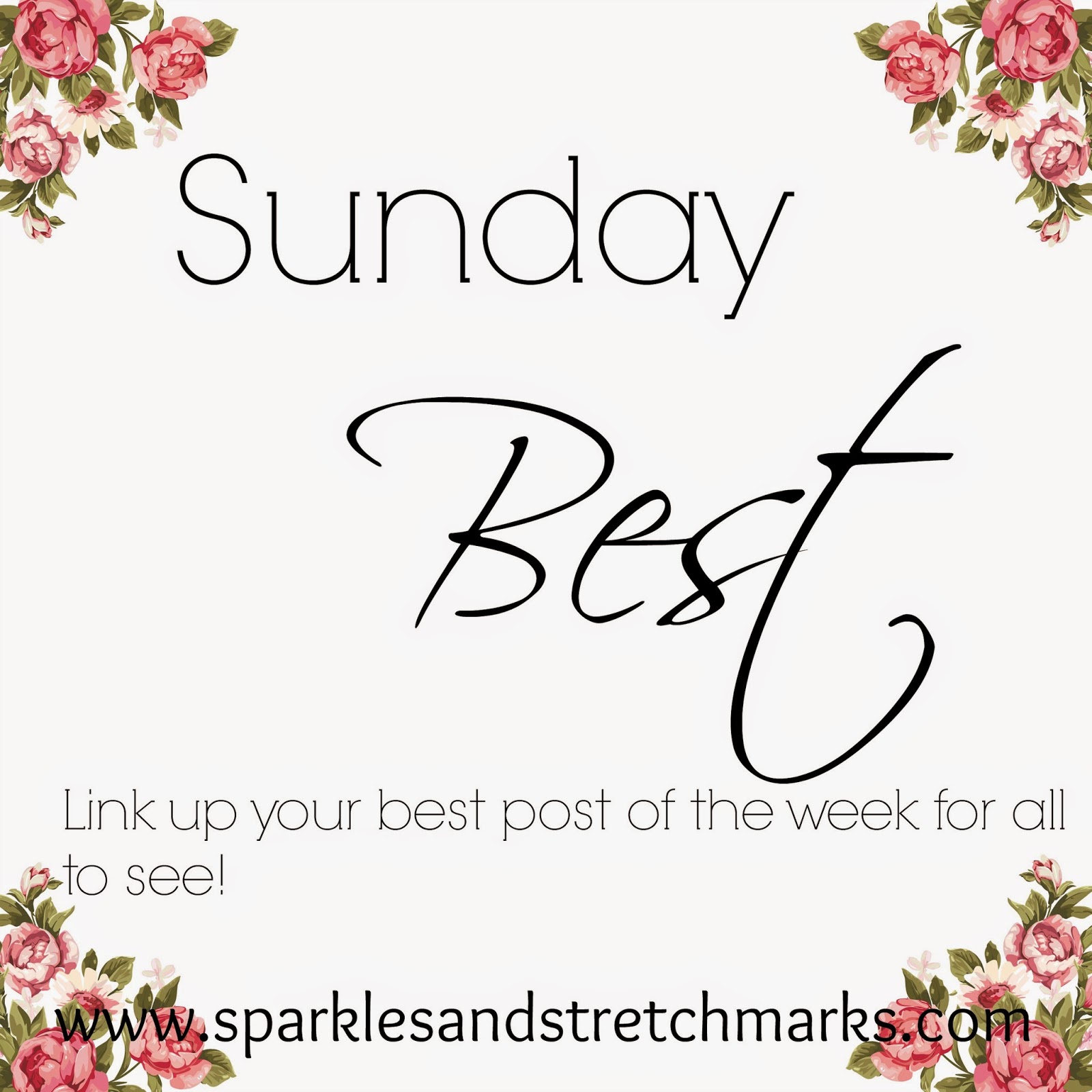 Did your child go through this stage?