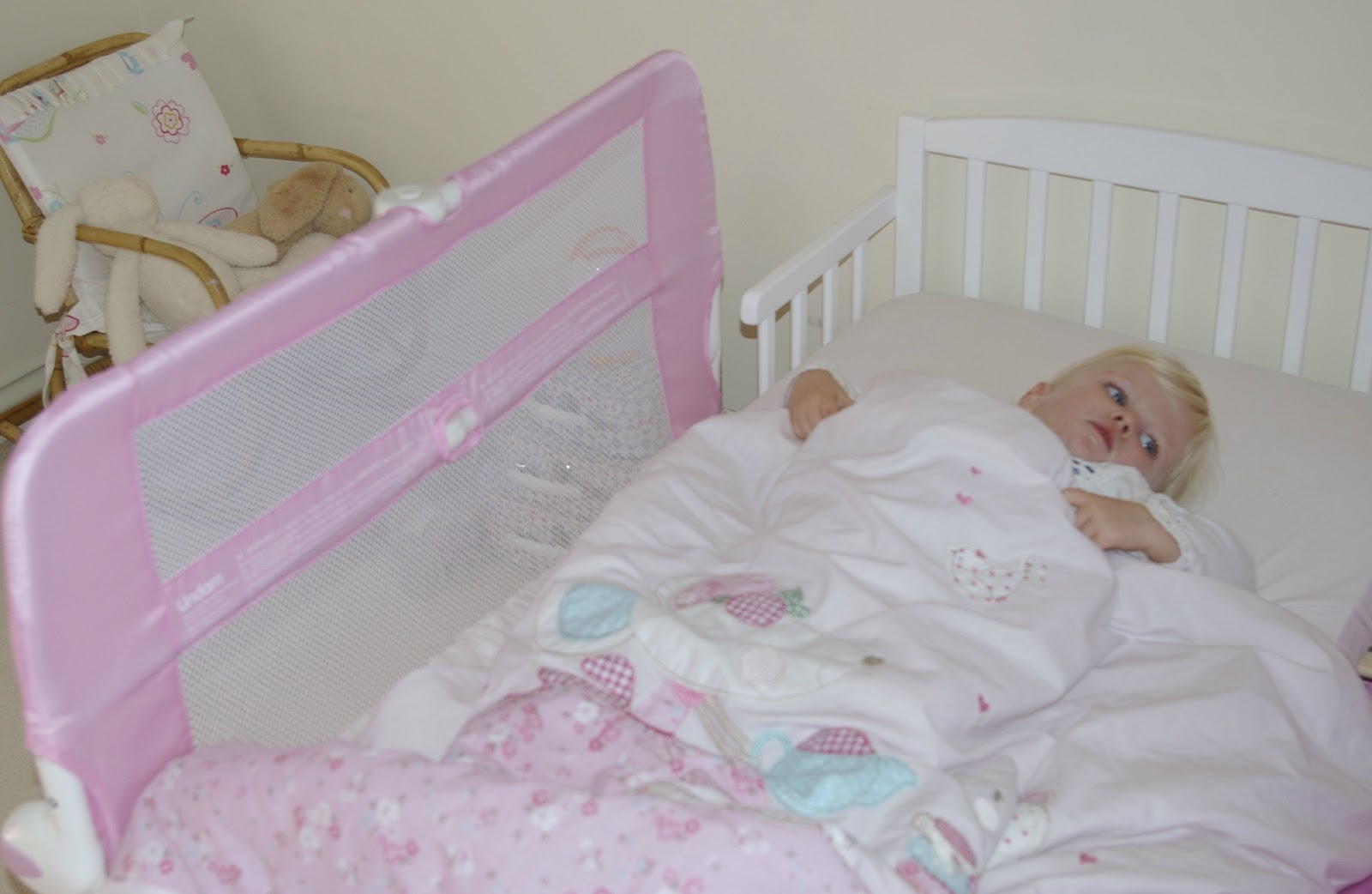 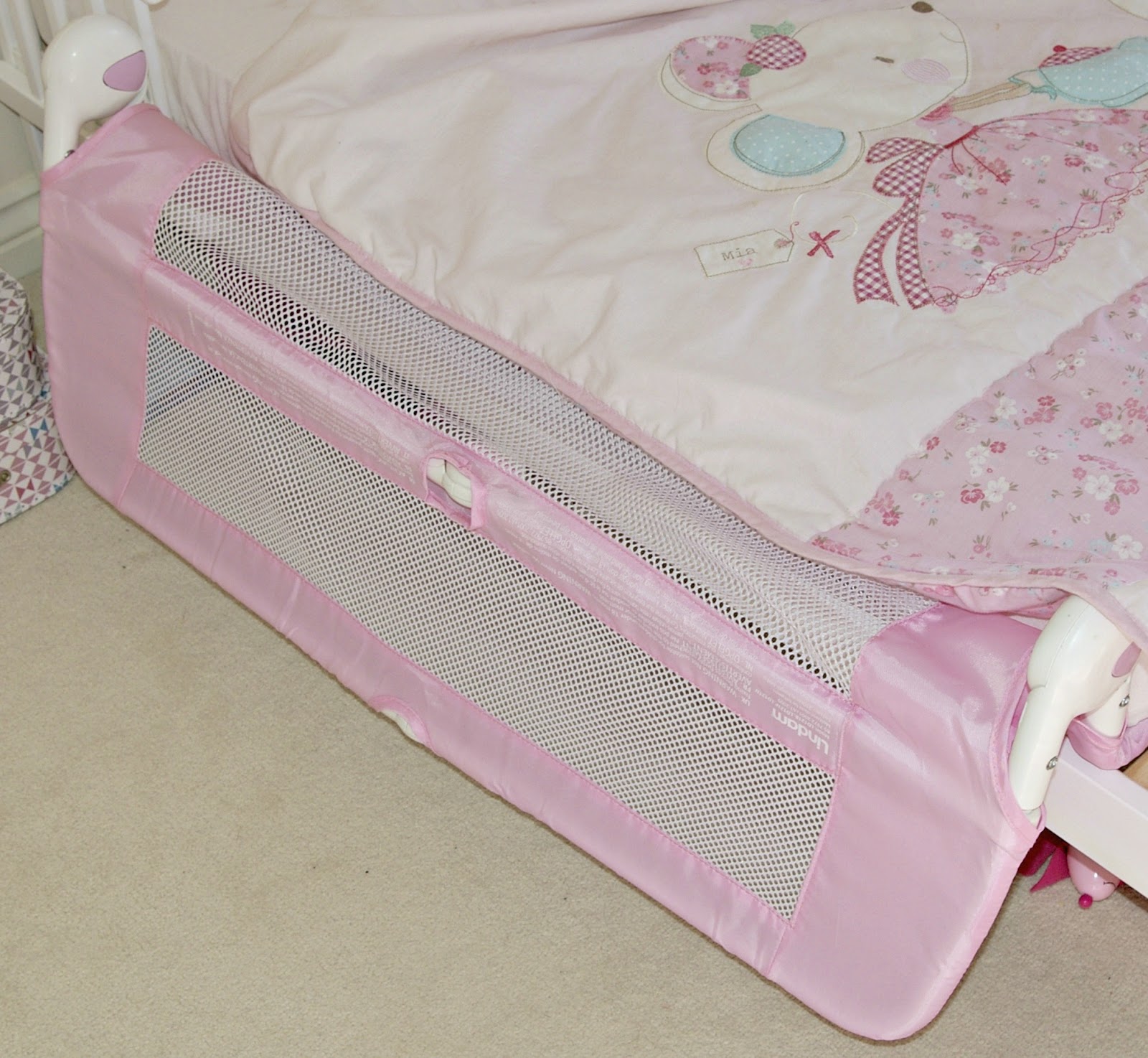 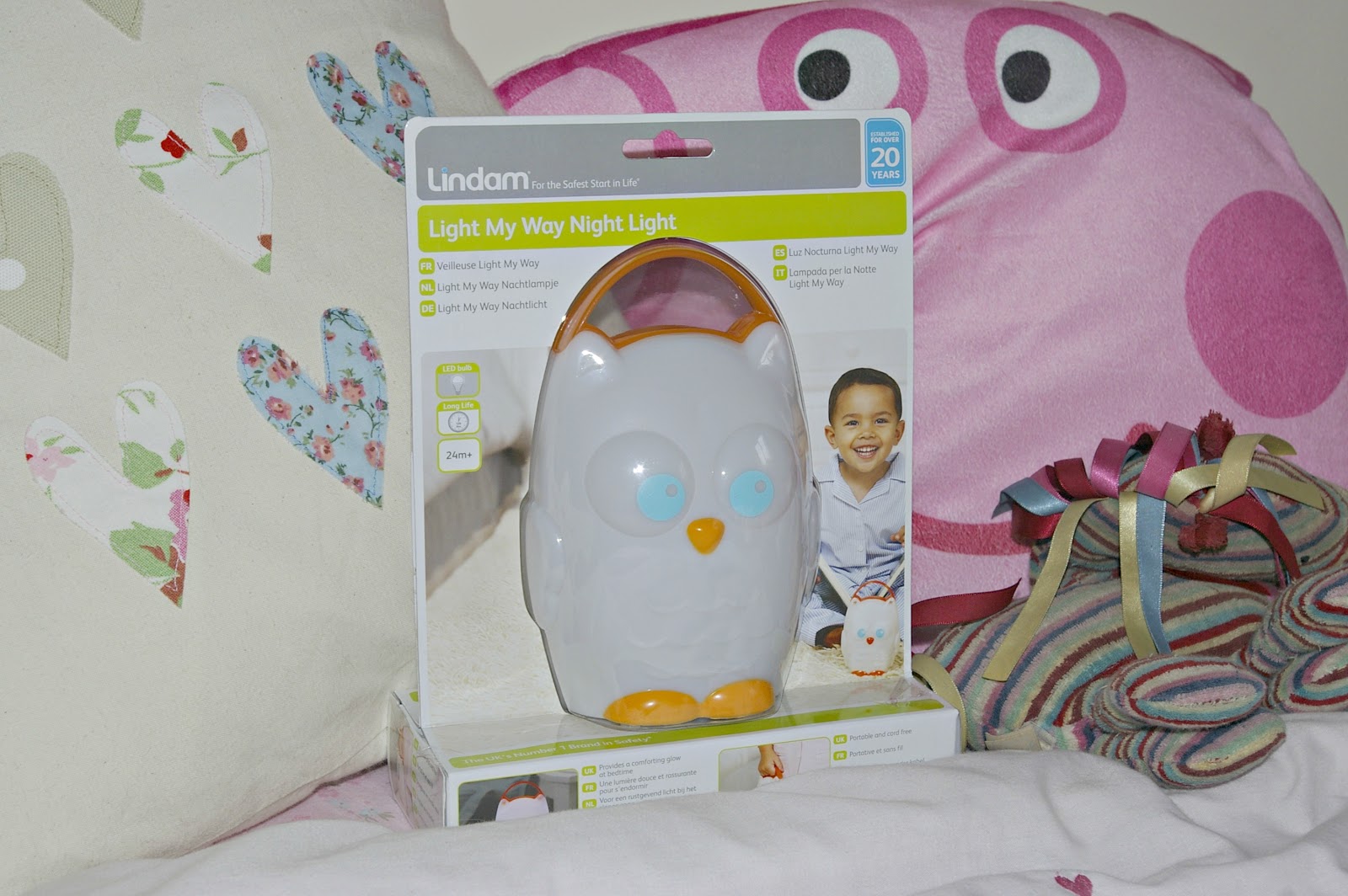 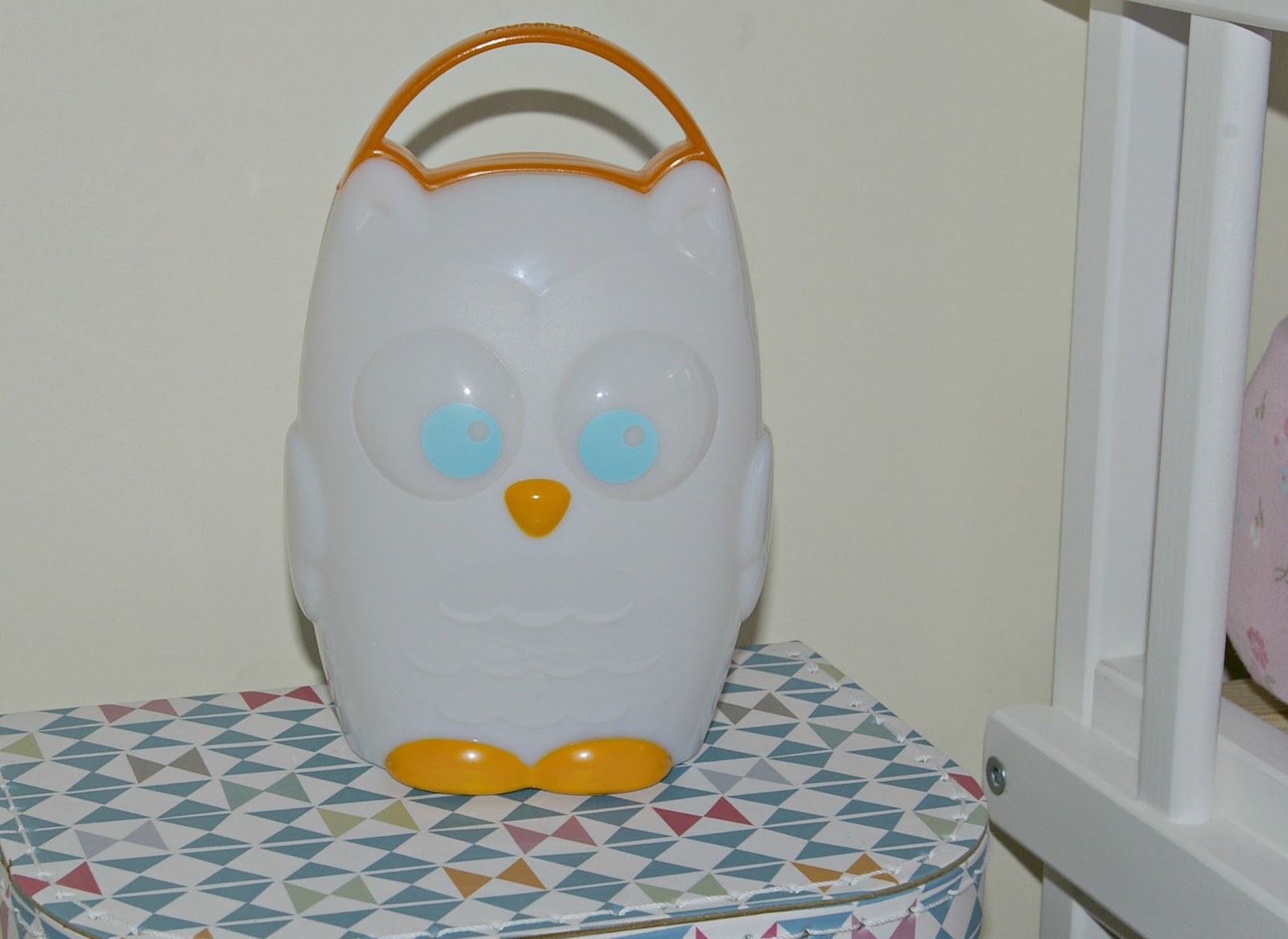 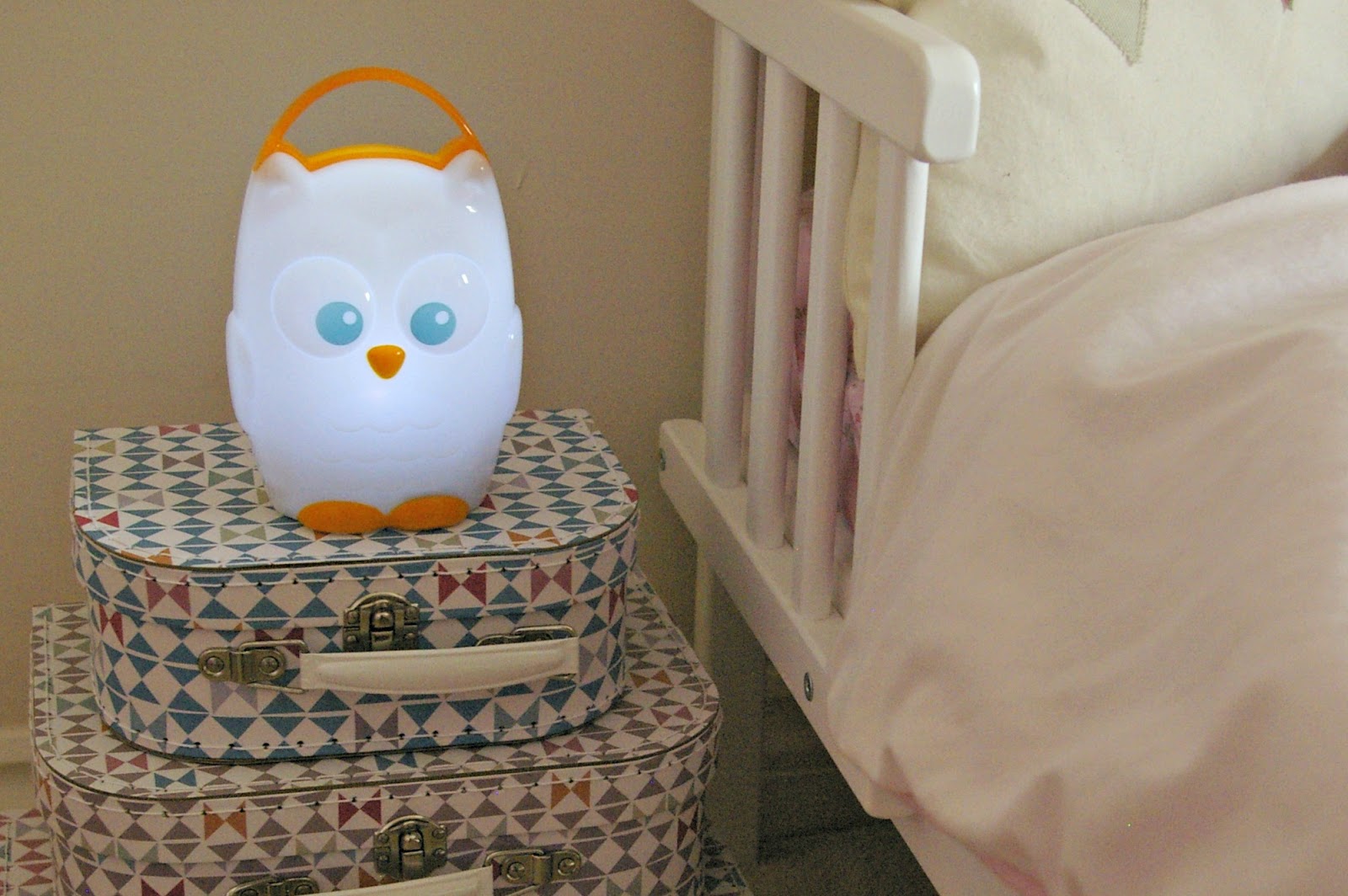 *Contains a sponsored link but everything said is true.  The Lindam products were kindly sent to us for review purposes.

Sienna's been in her toddler bed for about a month now and a few people have been asking how it's going so I thought I'd do a post on it. We were a bit worried about this transition as she had never slept anywhere except a cot. Whenever we have tried to put her in a big bed for a little nap or anything, she just refused to sleep and would constantly climb out, not giving in.

The day we decided we were going to put her in it for the first time to sleep, we actually rearranged her room in the morning and let her play in her room for a good few hours. Any toddler would be excited to have a new 'big' bed and we knew that. Letting her get it out of her system in the daytime meant she wasn't too excited or phased about it when it came to sleeping, she had already 'got used to it' as such. I think this really helped make the transition quite smooth. We also made sure to explain why we were changing her from a cot to a bed, that cots are for babies and she was now such a big girl, she could have a big bed.

We put her for a nap that afternoon and she went to sleep perfectly, we were really surprised but I knew she was super tired. She woke up a few hours later and didn't want to get out bed! She wanted to get back in and read her books. it was so cute! I had a feeling bedtime would be a bit more challenging and it was a tiny bit. She did keep getting out and I had to keep putting her back in but she probably only did it 3 times if that. To be honest I think it was more the fact she wasn't quite tired enough for bedtime than anything else. She still has her Gro travel bag to sleep in and she can't really walk in it so I think that stops her getting out so easily, so she gives up!

Even though we had no problem with her sleeping in it, we had noticed a few other 'problems', one of these was that she took a lot longer to actually fall asleep. Normally she'd be asleep within 5 minutes in her cot yet in her bed, she would take up to 30 minutes. We would hear her talking for ages before drifting off, much like she did when we took the dummy away. I guess she was just getting used to it, maybe she was a little weary of the new position of her bed and the fact she had no sides to help her feel safe.

We recently received the Lindam 'Light my way' owl night light and it has helped massively with this. It gives a soft glow to her room (see pictures above) and I think it helps her feel a bit more safe. It's great that it's portable and cord free so there's no wires to worry about with a toddler. It's also cool to touch so she won't burn herself and it automatically turns itself off after 20 minutes to conserve energy. Since having this I have noticed that Sienna has been falling asleep a lot quicker, it's definitely comforted her during the change of beds and room arrangement.

The other 'problem' was her falling out of bed! A few nights in the first week of her being in it, she did fall out a couple of times as we had no bed guard on it then. We made sure to put pillows, blankets and beanbags down to soften her fall and to be honest it never even woke her up! We would just hear a little bang and find her asleep down the side of her bed haha!

The brilliant Lindam Safety toddler bed rail* came to rescue us in that respect. It's a no tools required bed rail which is brilliant and has a secure locking mechanism. It acts as a great cushioning barrier to stop Sienna falling out and it even folds down (pictured above) so that it's easy to get her in and out or change her bed sheets. Both these Lindam items together have helped her with transition and making her feel safer so I'd really recommend them!

Sienna hasn't fallen out her toddler bed for a good few weeks now, so I think she is pretty much used to it. I'm so glad this transition went well as it was the one we were most worried about and thought we''d have to battle with. Now we have her in a toddler bed, I'm sure transitioning to single beds in a year or two will be easy!

How did you find transitioning to a toddler bed? What were your 'must have' items?