Saturday morning was spent at my parents as we hadn't seen them all week (was it me or did last week zoom by?!) and then I took Sienna to Karen's to stay the night. Sienna loves it at Grandma's and it's nice for Warren and I to have a break and some quality time. I actually dropped Sienna off around 12:30 while Warren was at football so I had a few hours to myself when I got home! I didn't really do much I just caught up with TOWIE but it was still nice. 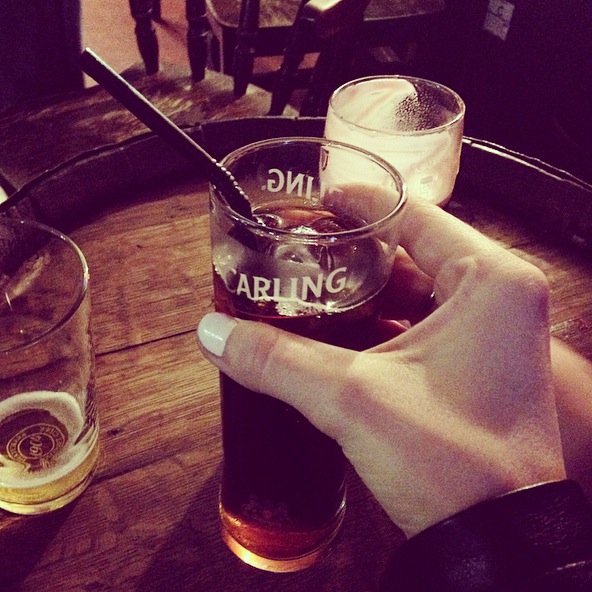 After football, Warren picked me up & we went back to the pub for a cheeky drink before coming home to cook some steak followed by apple crumble, yum! It was so nice to have a quiet night in.

Most of the time when we have a babysitter for Sienna it's because we are going out, so we always still feel exhausted as we get in late and then are up early to collect Sienna. This weekend we decided to do nothing so that we just have an early night & a lie in. The clocks going back an hour was welcome too, but probably not for Grandma who was woken at 6am, whoops! We totally didn't plan that! 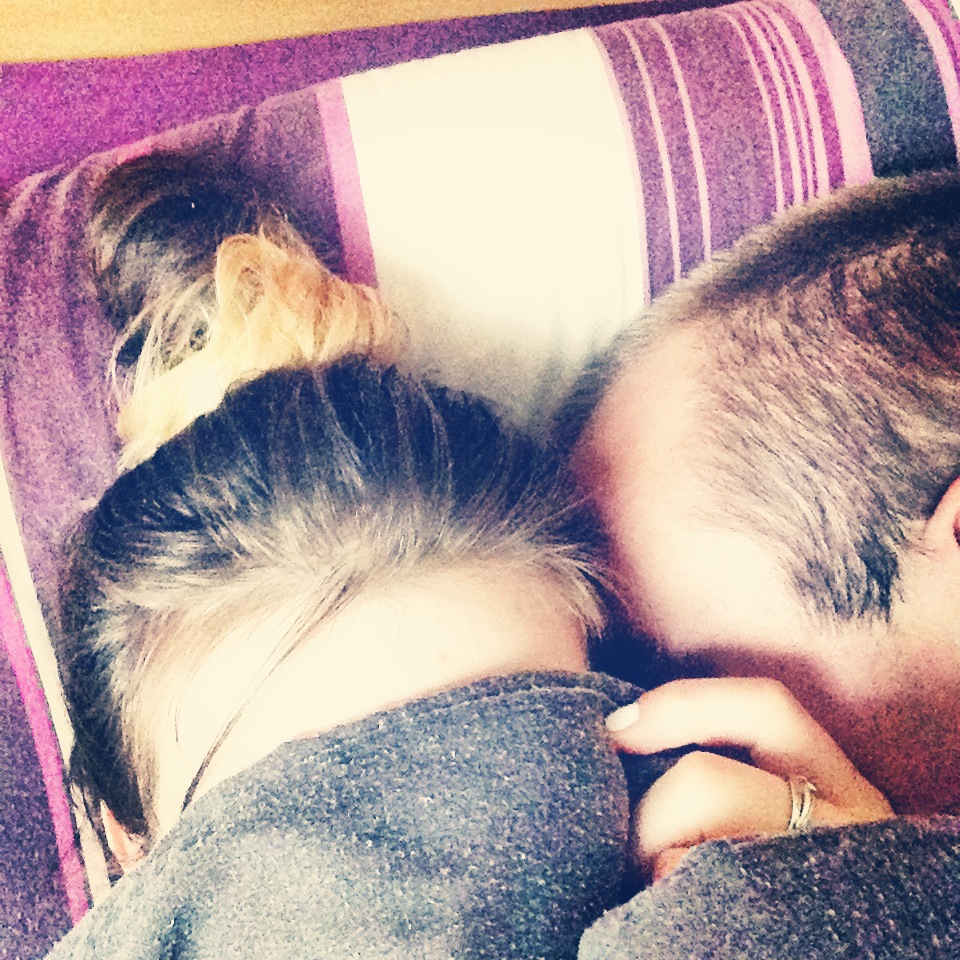 We had such a lazy morning, I led in bed drinking copious amounts of coffee catching up with YouTube videos before getting ready to get Sienna. I wore my new shirt and glasses so thought I'd share my outfit. 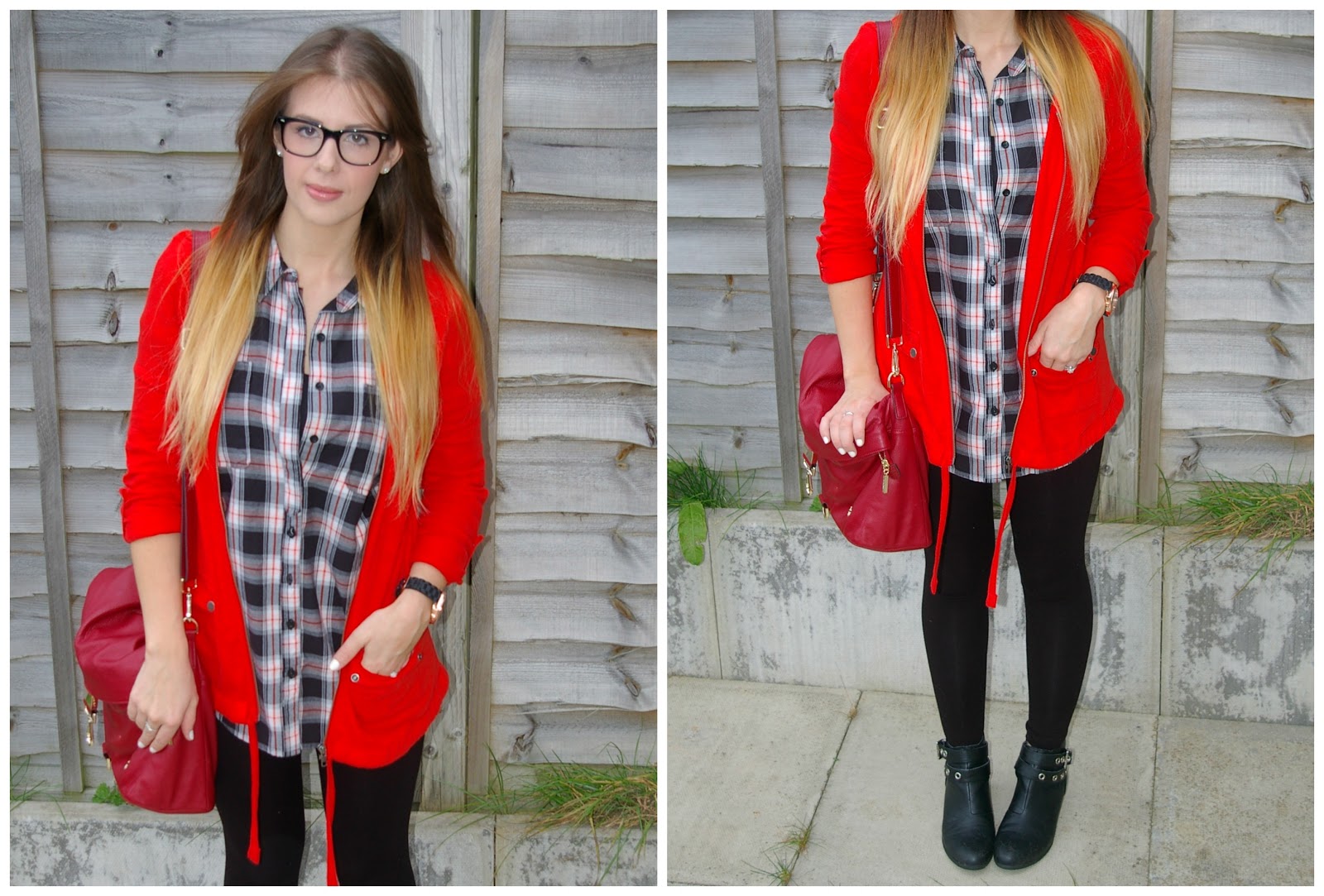 My glasses are a little bit bigger than my old ones but I like them. They're kind of geeky but that seems to be in at the moment ;) My shirt I really love, it's the check oversize shirt. The colours and pattern are perfect for this season and I love the fit of it; it's oversized but still a bit fitted in the right places and it's long enough to wear with leggings. As with all Next items it's such good quality and material so hopefully it will last a good few years and I can get lots of wear out of it!

We went to pick up Sienna and went out for lunch with Karen which was lovely. I got the vegetable lasagne and it was delicious! Sienna helped me eat my chips and garlic bread haha. After lunch we decided to take Sienna swimming. We don't do it that often but when we do she gets so excited! She absolutely loved it! I tried to take some photos but I got told off, but I did manage to get a bit of video footage so I put that in the vlog. 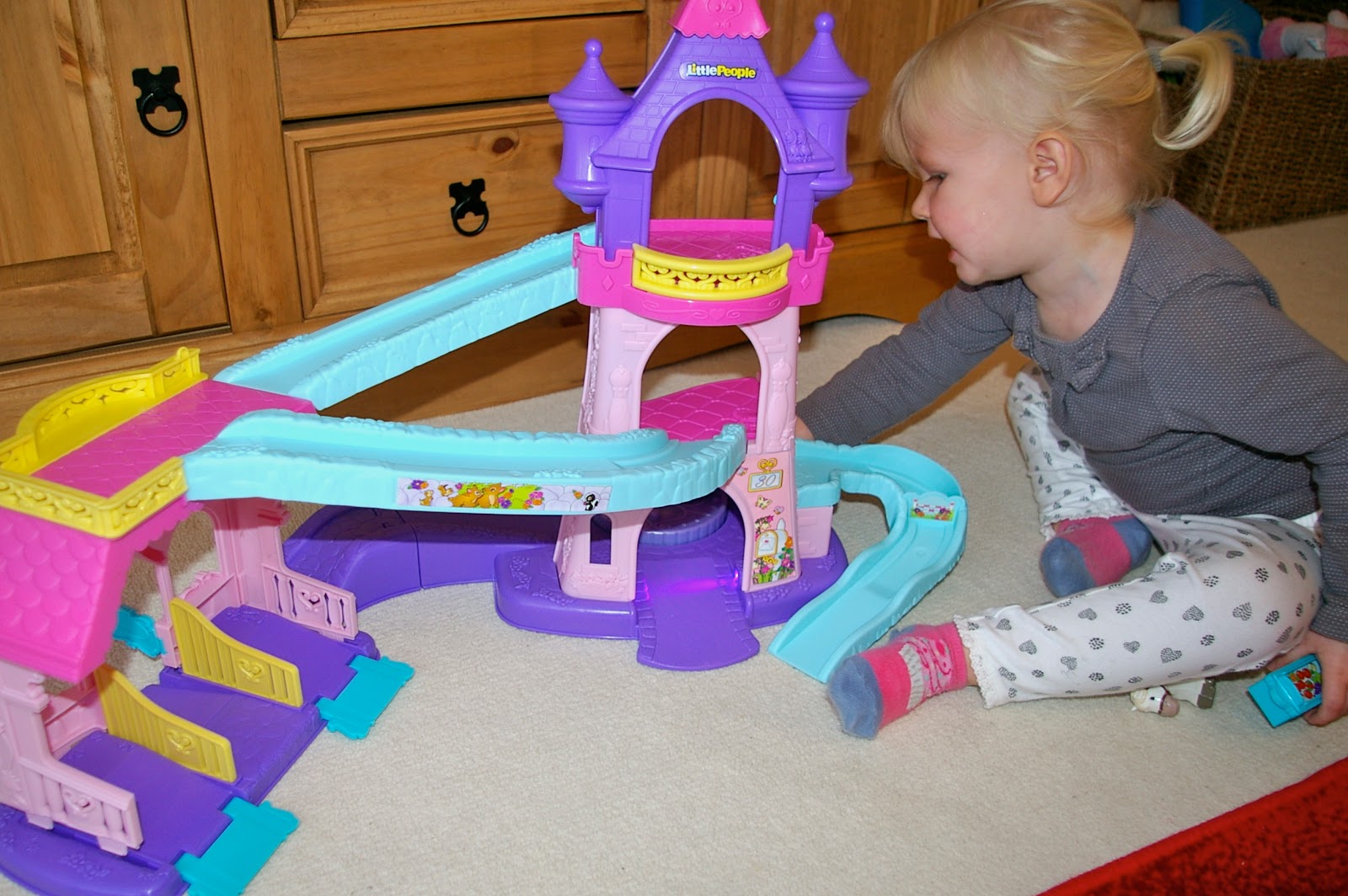 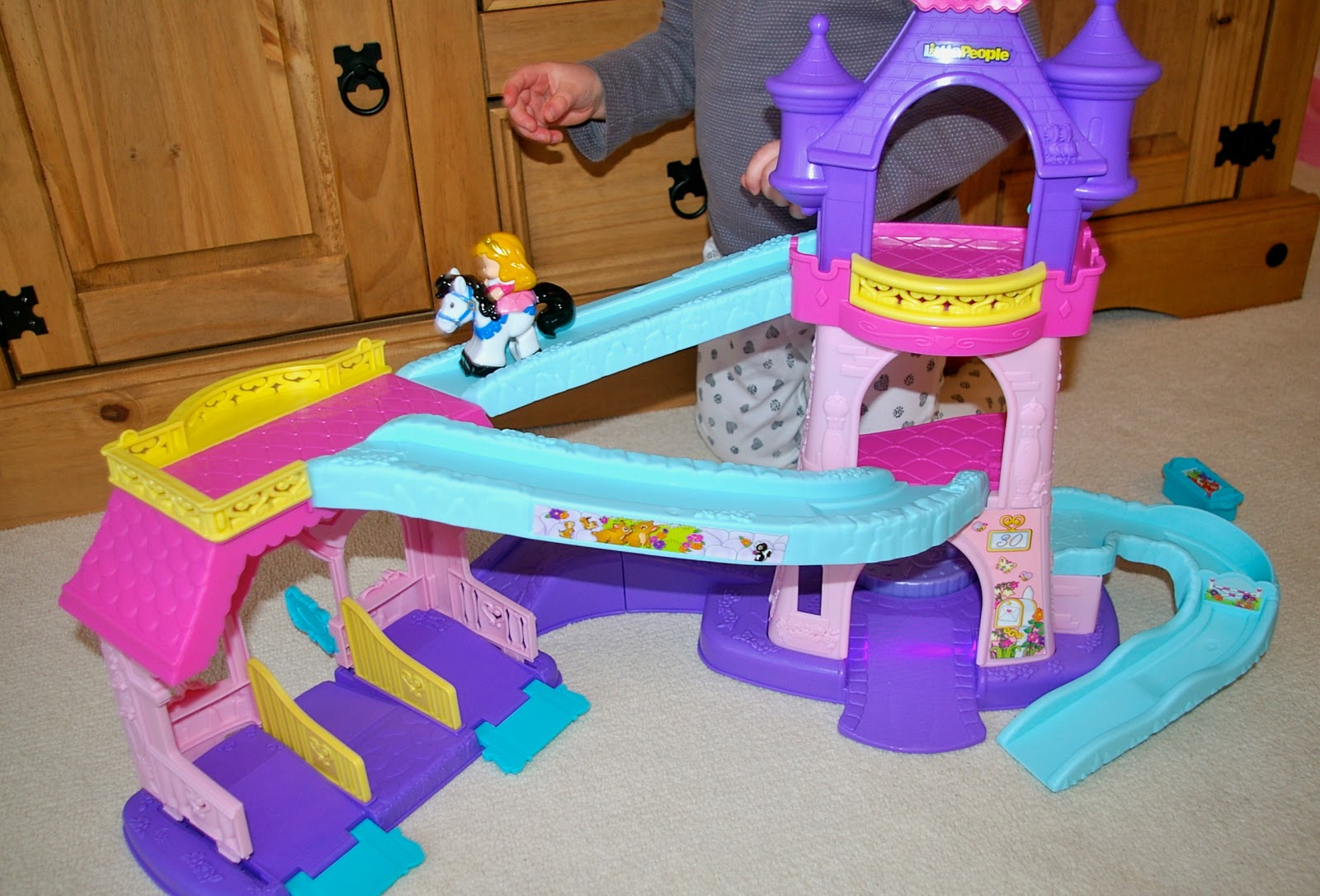 When we got back, we had some playtime. Sienna was very kindly sent this from Toys R Us last week and I have never seen her face light up so much than when she saw this. It is everything she is into at the moment; horses, princesses and palaces… it's every little girls dream! I have to admit, my face lit up too when I saw that the horses actually do the 'klip klop' action down the ramp, it is so cute and fun! It was easy to assemble as well which was good as there would have been no way we could wait for Warren to get home and help, haha! If you have a little girlie girl, you won't regret getting her this for Christmas ;) There's a little clip in this vlog if you want to see it in action.

Sienna hadn't napped all weekend so was super tired Sunday night, she got an early night and so did we! Why does swimming make you tired & hungry?! You can see our weekend vlog here.

What did you do this weekend?