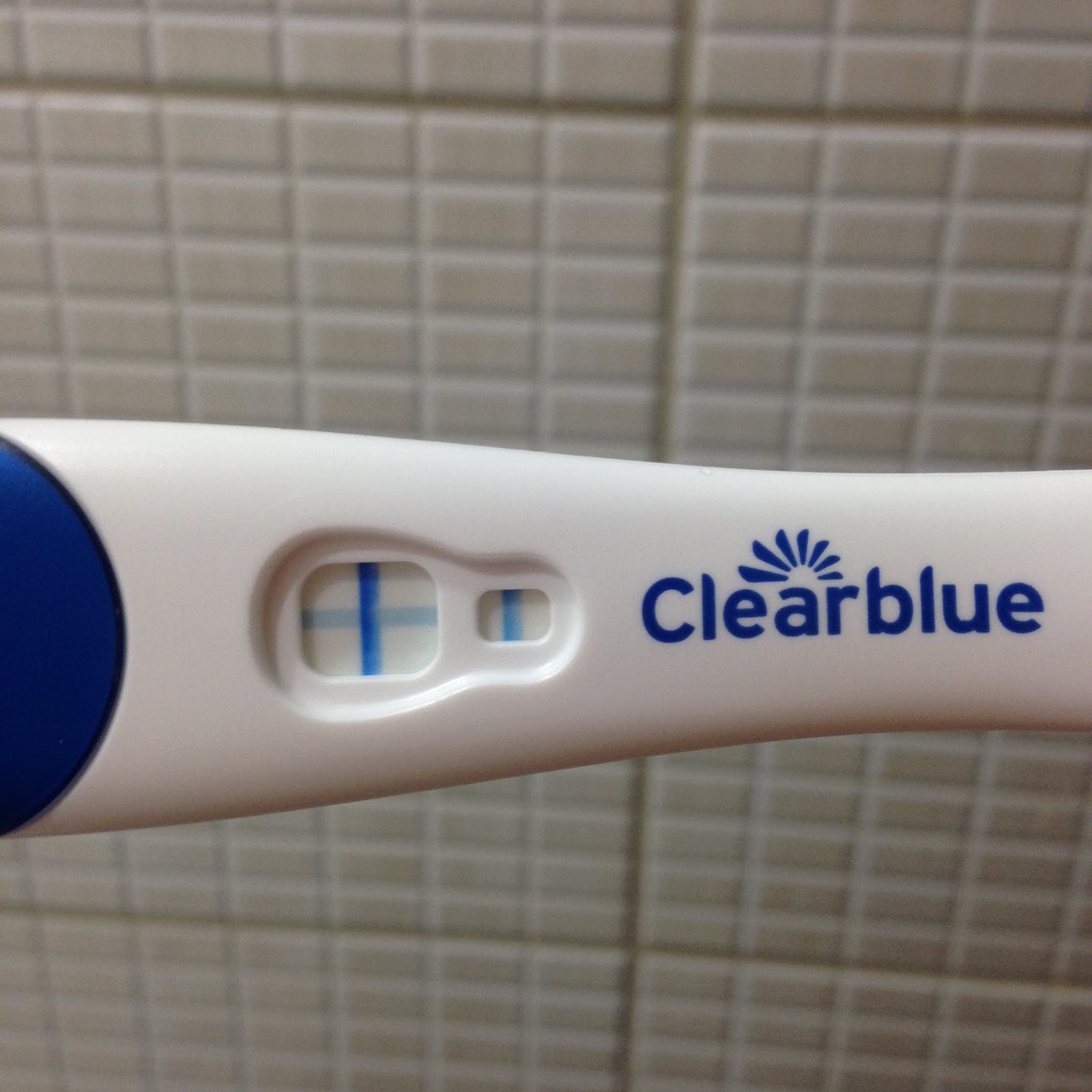 Following on from yesterday's post, I wanted to talk a bit about what the doctor said to me when we got the results of the post mortem on Rocco. He said that most of the women he see's that miscarry tend to be the ones that get pregnant quickly. Exactly like me.. I can get pregnant just like that but I can't keep them. This is mainly why we decided to wait a bit before trying again, as I didn't want to get pregnant straight away and it happen again. Of course, there is no saying that it won't happen if you take ages to fall pregnant but generally, you have a stronger baby.

I have never used ovulation tests before but I think after the wedding, we do plan on trying for another baby and hope we do fall quickly (but with a strong baby) as we would have waited over 2 years by then! I may give ovulation kits a go then, I feel like next time we need to do everything 'properly'.

Knowing your ovulation is the greatest and number one key to getting pregnant fast. Trying to conceive without knowing when your ovulation day is, is like looking for a needle in a haystack. How do you pinpoint your ovulation then? One way to check for ovulation is through an ovulation predictor kit or an OPK. An ovulation predictor kit or an OPK is a one step tool to check ovulation. It’s almost similar to the pregnancy tests except that it detects ovulation instead of pregnancy. It checks for the surge of the LH or the luteinizing hormone which is responsible in stimulating ovulation, according to www.pregnancytips.org. A woman usually ovulates midway through her cycle with cycle day 1 as the first day of her menstrual period. If you have a regular 28 day cycle, you are most like to ovulate around day 14. To ensure that you don’t miss the surge, you may start using the OPK around day 7 or 8 until you get a positive result. Two dark lines means you are ovulating and that’s the best time to baby dance for more chances of getting pregnant. As a first course of action by a fertility doctor, many woman are prescribed Clomid. Clomid acts to stimulate ovulation, so tracking your ovulation especially if you are on doctor-prescribed course of Clomid is keenly important to make sure you can time baby-making just right.

Like I said yesterday, it's still a little scary the thought of getting pregnant but I'm hoping when we feel ready, that excitement will come back!

Did you use ovulation tests/kits? Do you think they helped?