Lunch at a friends + the BEST raw brownie bites

Today Sienna and I have had a lovely day! She is so active she loves to be doing things and is so well behaved if we are doing just that. If we are at home all day she is a bit of a nightmare but I don't blame her, I get bored sometimes too.. however, I do have to occasionally do the chores ;) Sorry bugs!

We got up and ready efficiently ready to go to my friends house at 10am and spent a good few hours there, another friend joined us who I hadn't actually seen since year 7 at school but it was lovely! She has a little girl now who is nearly 6 months old and she is just adorable! Sienna had her lunch there which was a nice treat, it wasn't planned but as we were there at lunch time, it made sense! She wolfed down fish fingers (first time having them!), sweet potato mash & veg (+ketchup) and then had half a Mini moos bunny comb bar

for dessert too! She definitely has an appetite like her mummy ;) 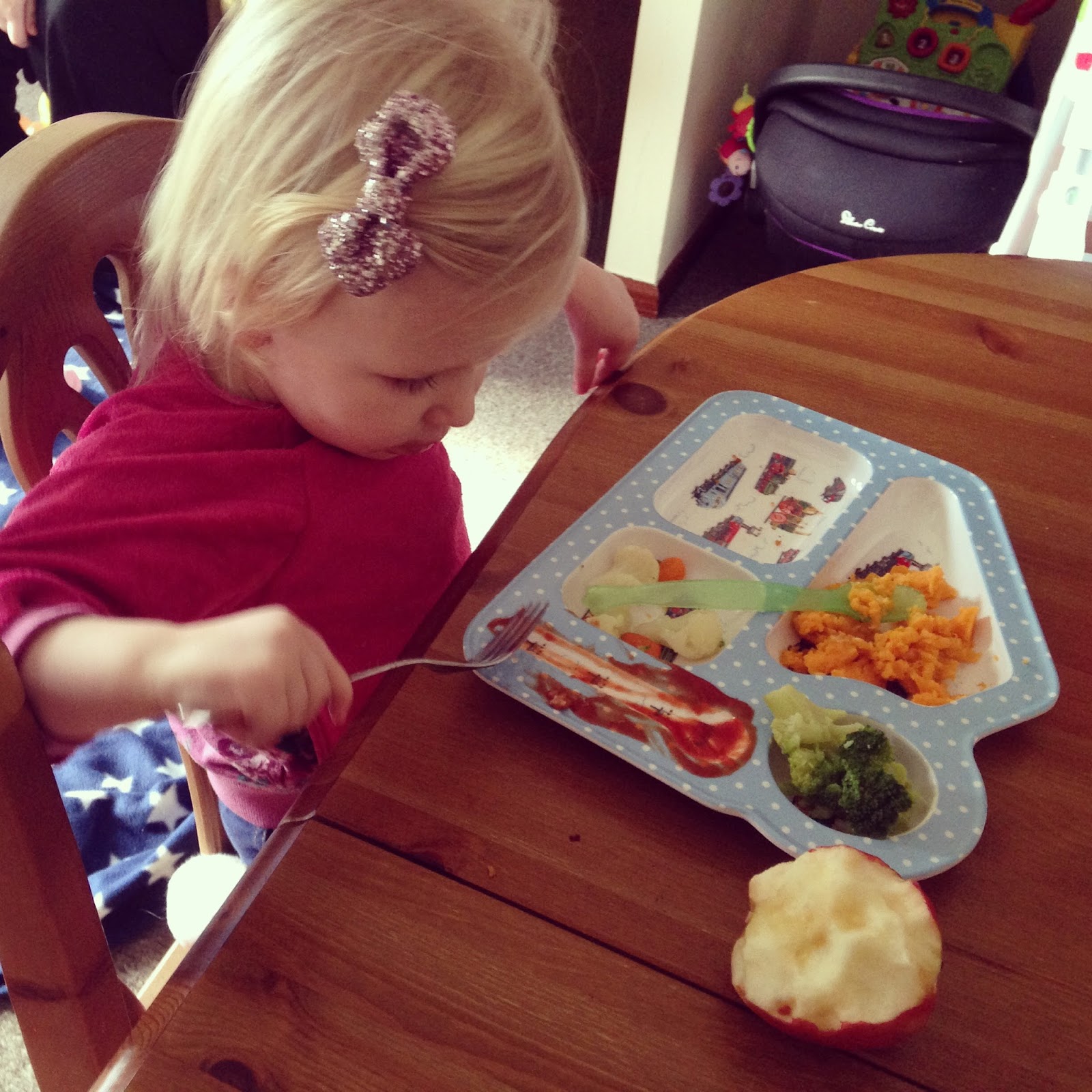 We got home around 1pm just in time for her nap so she had a good hours sleep. I had some 'mummy' time while she napped and caught up with The Real Housewives of Cheshire.. I'm loving it! When Sienna woke she did painting while I unloaded the dishwasher and did some washing before starting dinner. As she'd had a big lunch, bugs just had cracker, chicken, tomatoes and cucumber but Warren and I had Stuff sweet potatoes.. yum! They were delicious and were great fuel for my workout that I did while Warren was out at football. 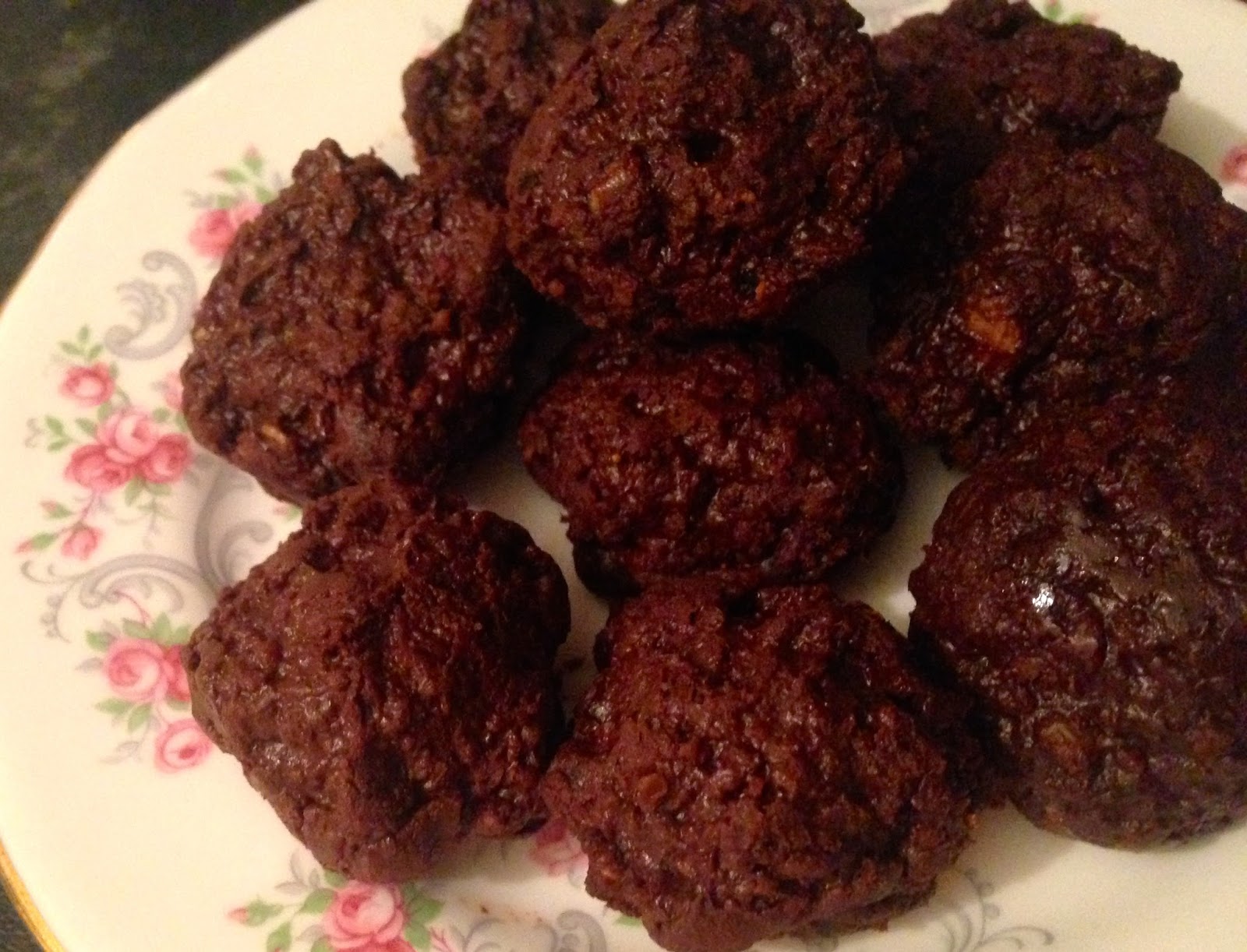 As my post workout/dessert I had a few of my Raw brownie bites.. I made these in my weekly meal prep this week (video coming tomorrow) and they are SO good I can't even tell you. I used this recipe but left out the salt.. I also needed some water to help them stick together a bit more. Be warned... they are addictive, it's a good job they are healthy! ;)

PS. Did you know it was national chocolate cake day today?! I didn't but that's probably a good thing ;)

What did you get up too today?