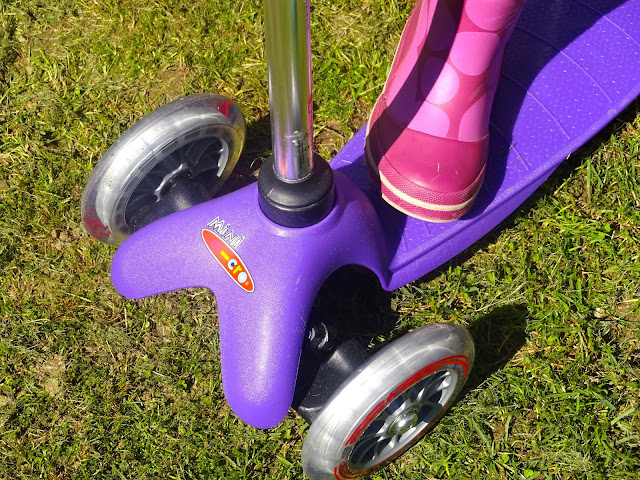 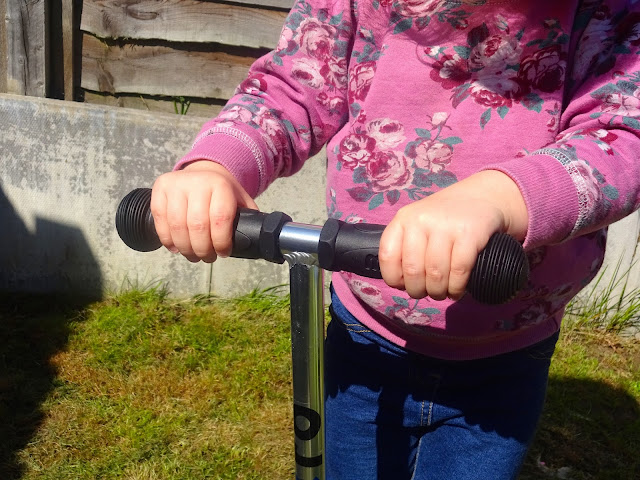 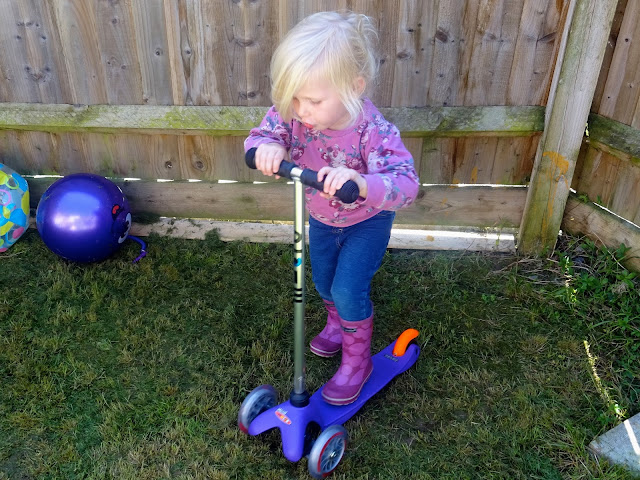 Sienna recently received the new Mini micro scooter (purple) and has been absolutely loving it! It has the three wheels, 2 on the front and one on the back that provides brilliant balance compared to other scooters Sienna has used, so she feels safer when riding it. She is also able to go faster with this one as she is more confident due to feeling balanced. It also uses the tilt and lean steering which makes it easier for Sienna to control and she can be a lot more independent when using it, much to her delight. The frame itself is also really lightweight so she is able to manoeuvre it herself which again adds to the independence. It does have a brake on the back wheel that you step on to slow yourself down or stop although Sienna hasn't quite got the hang of that yet but I'm sure she will learn over the next few years! It is recommended for ages 3-5 years although I think you could get away with starting at 2 and a half years.. it's such a brilliant first scooter! 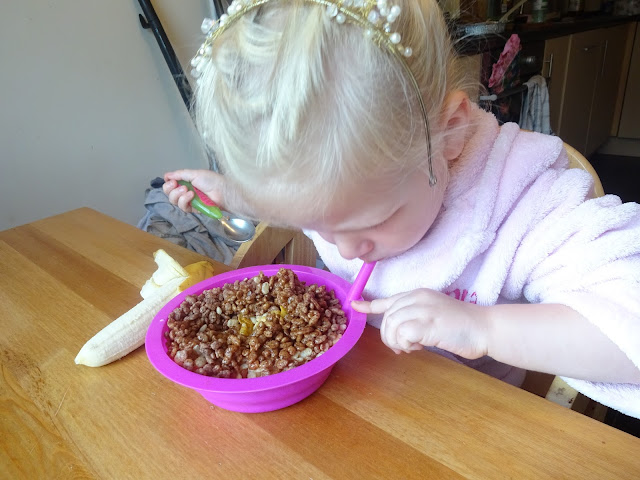 Nearly every morning, Sienna will want cereal for breakfast, which is fine.. except she used to make such a mess! She loves her food and likes to eat or drink every last bit and she used to tip the milk everywhere trying to get every last drop of cereal milk. My mum got her these bowls from Co-op and they have the built in straw, so she can suck up the left over milk rather than tipping it. She thinks it's real fun and it saves me so much mess.. win win! 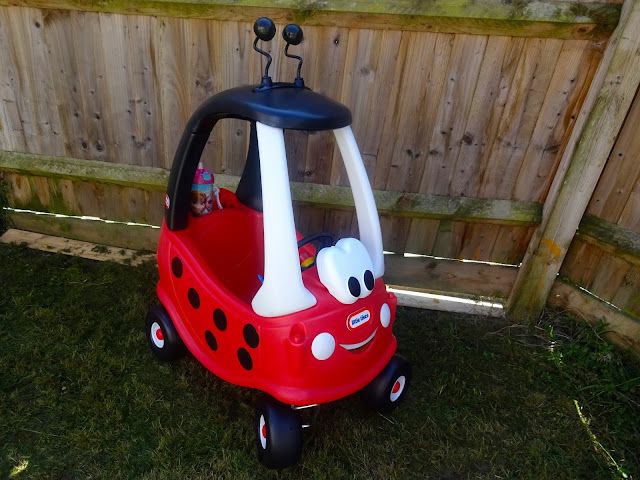 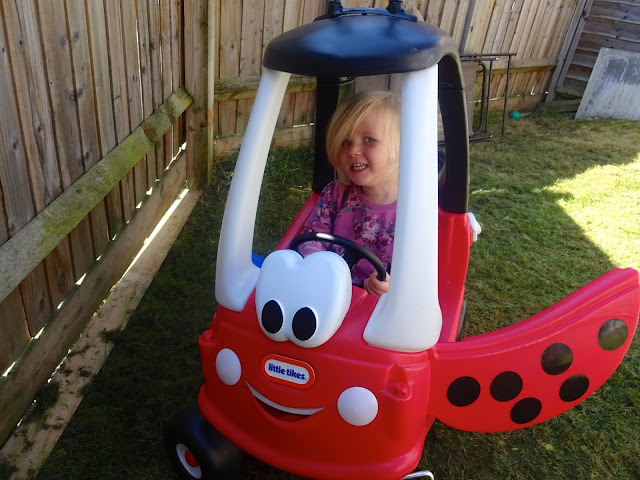 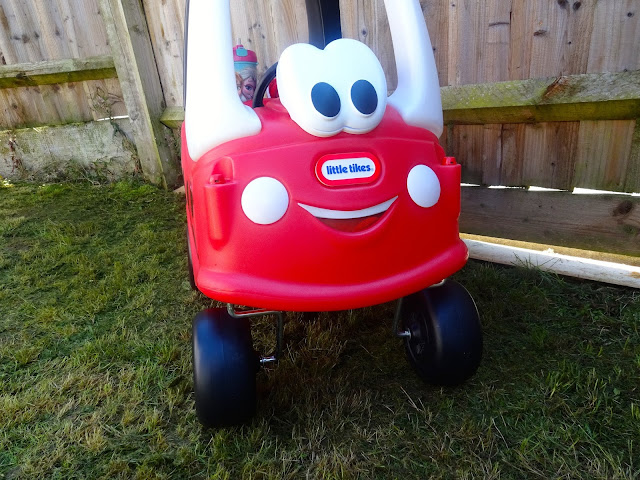 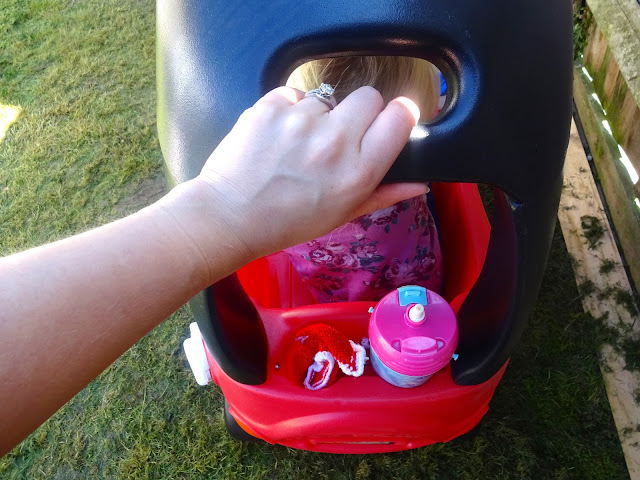 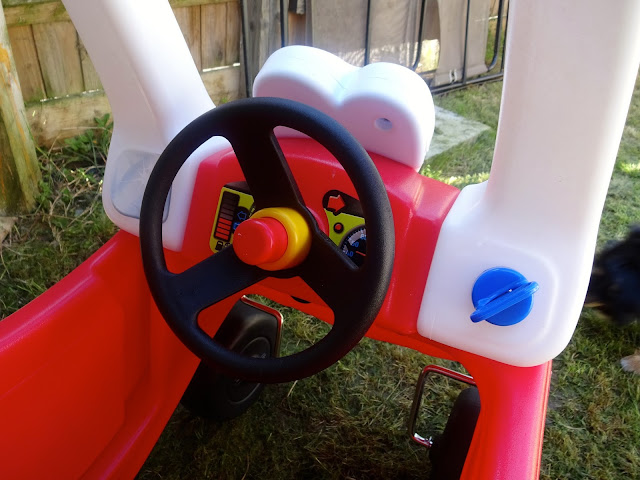 Another ride Sienna has been enjoying is her Little Tikes ladybird cozy coupe. This is such a classic toy, I remember having the standard yellow and red one when I was younger but now they come in so many cute designs, including this one. I love the fun features of the antennae on the top and the black spots. She loves whizzing around the garden, or the living room pretending she is going to the beach or the shops. She packs her little drinks holder full of the essentials (normally a cup of squash and dolly clothes) and off she goes. She has been obsessed with it since we got it, she even just sits in it to watch TV sometimes as apparently she 'loves it so much'. A definite must have for a toddler I'd say! 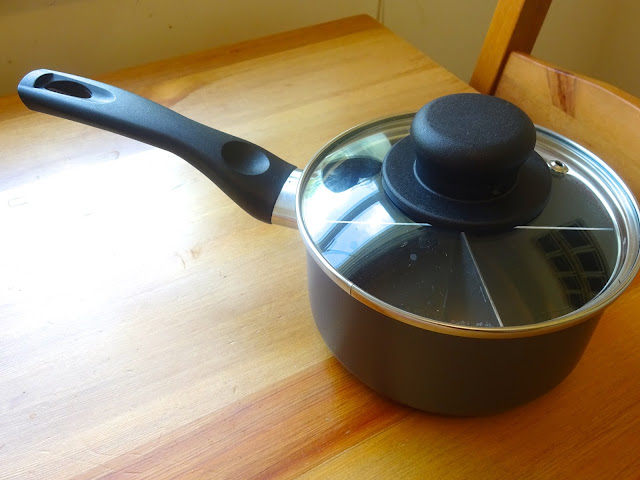 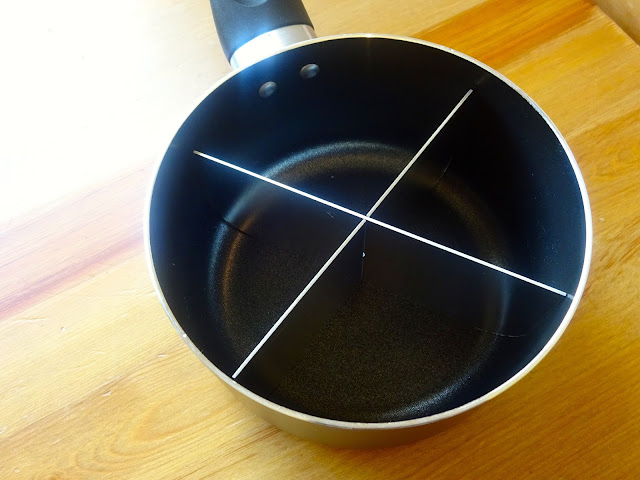 On to my favourites.. this pan with dividers is amazing! Sometimes Warren is away for work and so it's just Sienna and I that eat and I always make too much and end up throwing it away. With this pan, it's easily divided so you can prepare smaller portions and you can also boil up 4 different things at the same time using just one pan and space on the hob. You can also take out the dividers so you have an extra pan if you need it. It's brilliant for saving time, waste, space and washing up which is a winner with me! 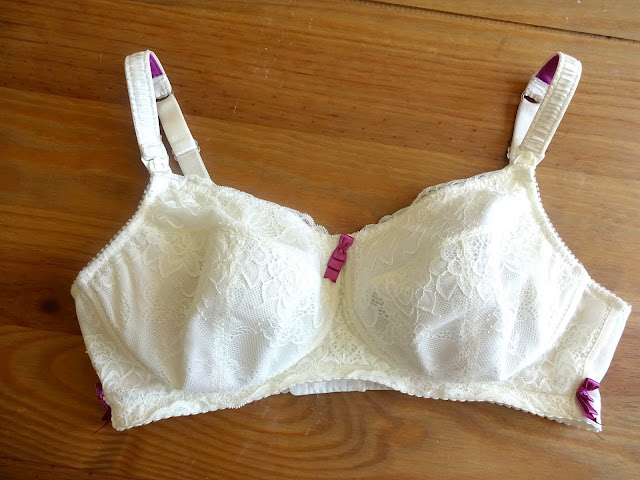 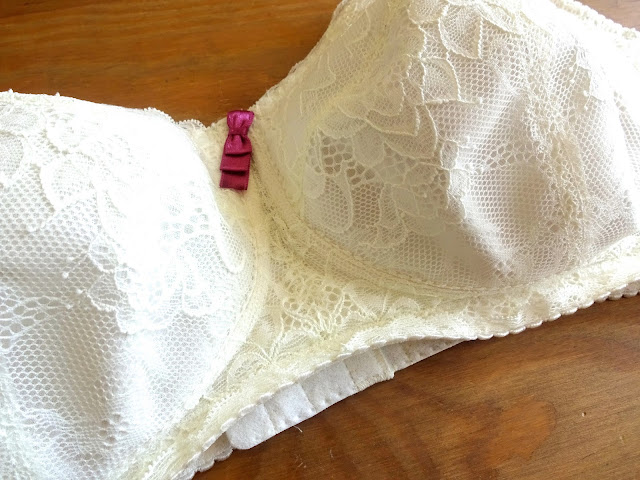 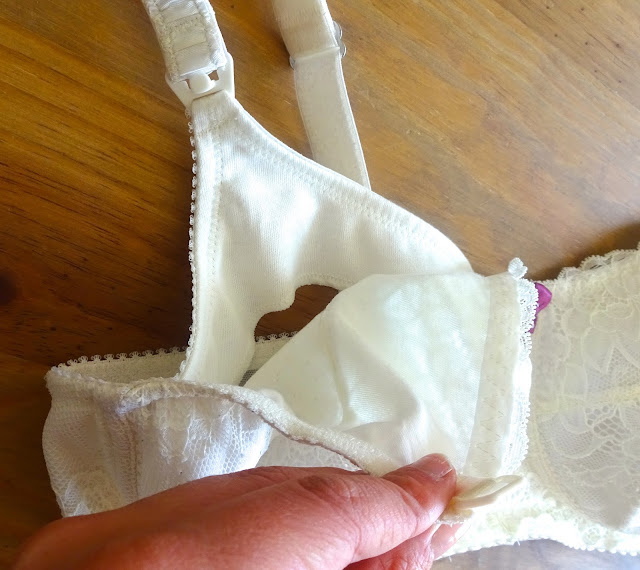 I featured this Hotmilk Lingerie nursing bra in my maternity haul and I have continued to love it. I love how pretty it is with the lace and hints of pink as some maternity bras can be rather basic and ugly! I also love the fit and the support it gives, it has a full cup to keeps everything in and doesn't have wire so it is comfortable but it really does give the support of a wire under the bust. It's so comfortable and gives a nice shape under tops. It also has the nursing element so you can discrete breastfeed which is very handy for when baby comes along!


What are you & your toddler currently loving?