Current Celebration: The fact that I will be turning 37 weeks pregnant on Saturday, eek!
Current Confession: I've been eating chocolate just for the sake of it! I haven't even really been craving it.. It's just boredom, whoops! At least I kind of have an excuse ;)
Current Product Find: 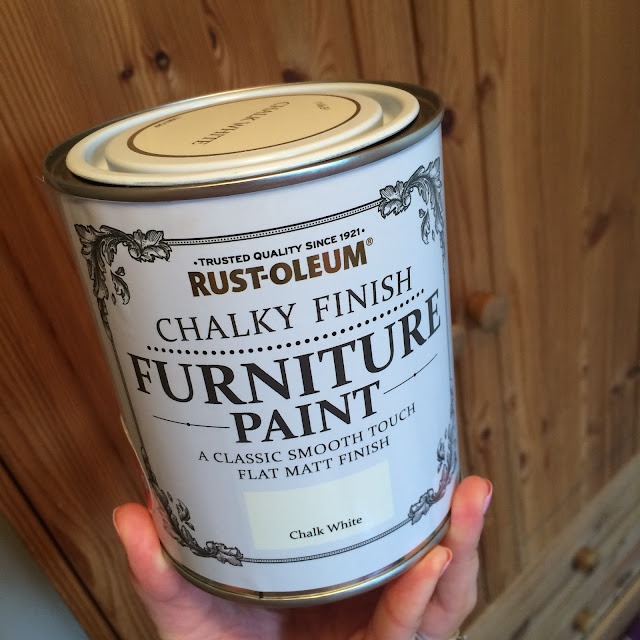 Rust-oleum chalk paint! I have used this to paint baby girl's wardrobe and it has worked so well! No sanding or priming of the cupboard needed so it was so quick and was fully dry within 4 hours. I was very impressed as I had been dreading doing it as I thought it would be a nightmare and take me forever.

Current Plan: Lots of filming! Sienna is at playgroup until 3 today so I have my Q&A and 'What's in my baby's hospital bag' video to film!
Current Purchase: 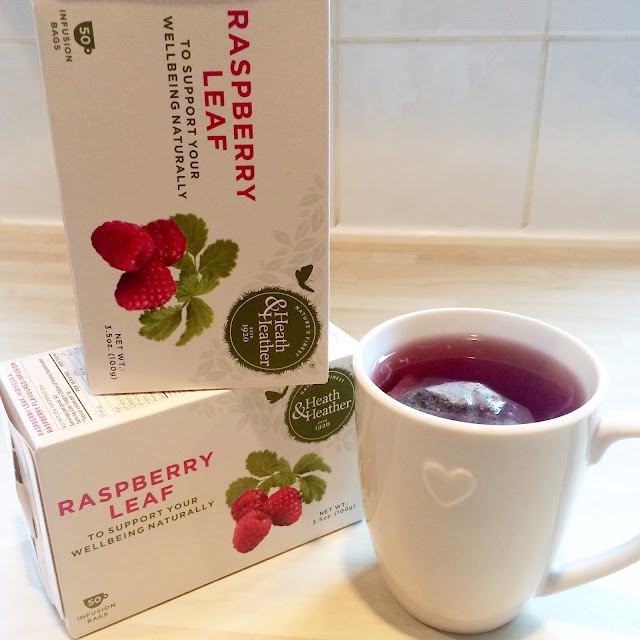 Raspberry leaf tea! I finally ordered some online so I have been drinking 3 cups a day to hope my labour goes as smoothly as Sienna's!
Current Drink: Raspberry leaf tea..!!
Current Holy Moly: I'll soon have two daughters... what?! That's crazy!
Current Show: PLL! I'm so happy it is back on!
Current Want: Food! (as always!)
Current Obsession: Being cold! I wish it was the Summer so we could have a reason for some air conditioning instead of heating.. I'm so hot all the time but Warren and Sienna are moaning they're cold so I have to have the heating on haha! Pregnancy problems!!

Email ThisBlogThis!Share to TwitterShare to FacebookShare to Pinterest
Labels: currently