We've been trying to go on some family days out and spend quality time with Sienna in these last few weeks of my pregnancy before our family grows! This weekend, we didn't have much planned.. Saturday morning it was really stormy weather so we were racking our brains what we could do that was inside. We decided on Bristol aquarium so that's where we headed! 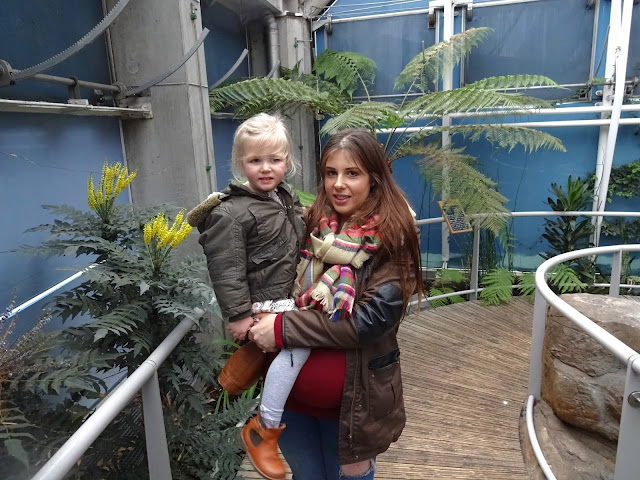 I booked online beforehand so it's a little bit cheaper (you have to book at least an hour before you arrive) and noticed that they had a mermaids and monsters event on for half term so that seemed interesting and something I thought Sienna would enjoy. 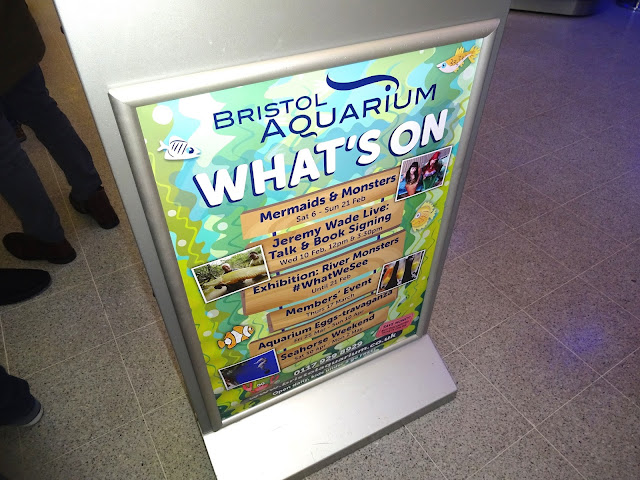 When we got there, my wifi wouldn't work for me to show them my e-ticket on my emails so I was panicking about having to pay twice but luckily they were able to use my postcode to find the tickets their end so that was good! 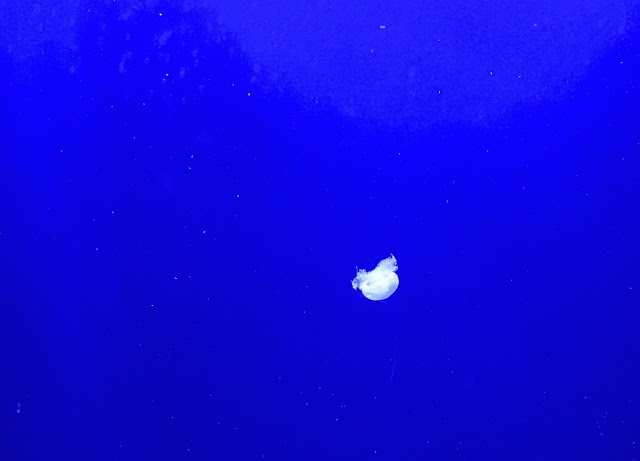 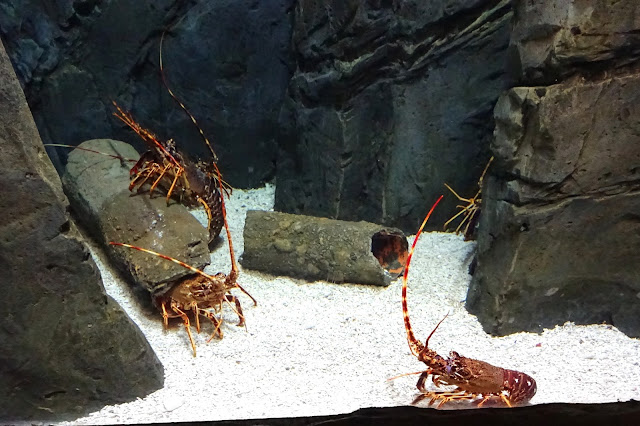 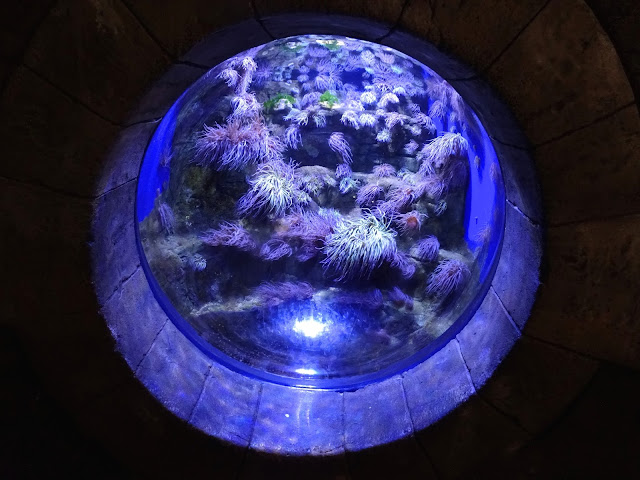 We looked around the aquarium that had the usual fish and creatures in. We were a bit disappointed by the octopus though, it was quite small compared to others we have seen at other aquariums and was near the back of the tank so you couldn't really see. The tiny little jellyfish we got to see kind of made up for it though, they were about the size of my thumbnail, so, so cute! 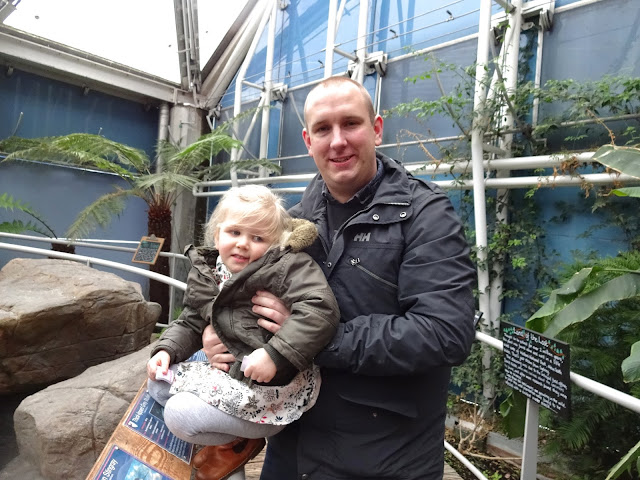 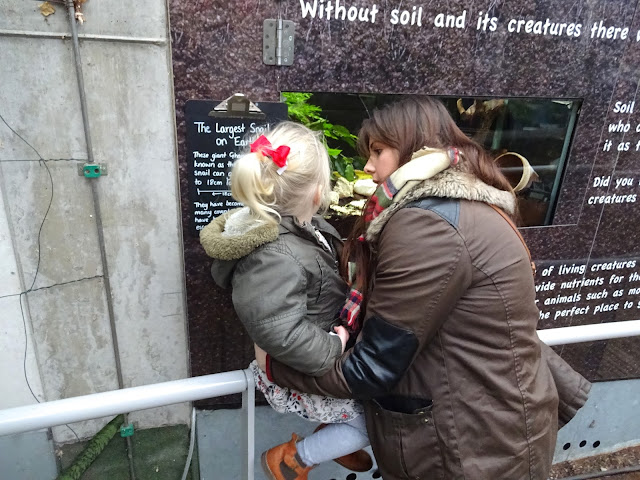 The actual aquarium bit was quite short and I was surprised when we got to the end, but luckily 'Ariel' saved the day! She was sat in the middle when we were walking through and Sienna met her.. she mentioned that she was doing a story time at 3pm so we ensured we went back to her after doing the rest of the aquarium. 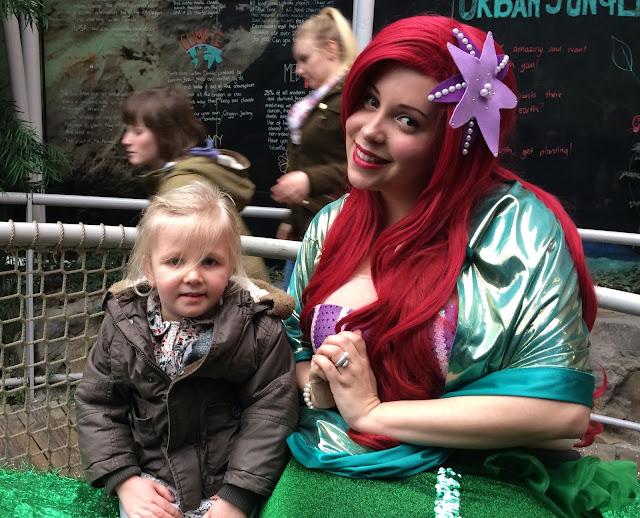 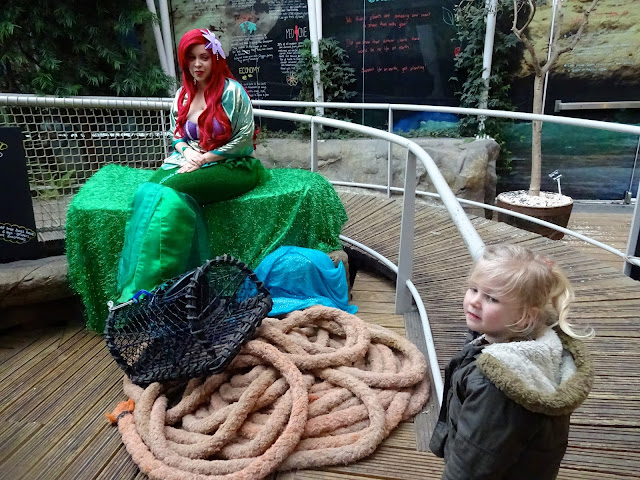 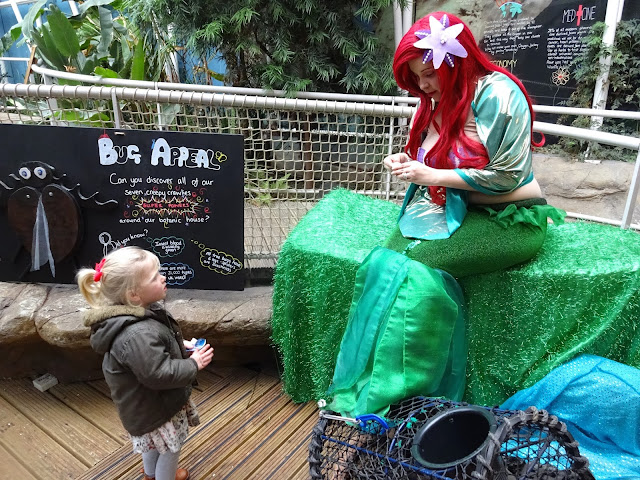 Sienna was allowed a picture with her and then Ariel sat down all the kids and talked to them about the sea creatures she lives with and what she likes to do, asking them questions to make it interactive. She also had bubbles and asked them to swim around like fish etc so it was quite fun! Sienna really enjoyed it and got stuck in answering and asking the questions. I think it was fab and definitely with going for however I do think if she had not been there, we would have been disappointed with just the aquarium!

We had a great fun day out though and got the all important family time together so that was great!

Here is my vlog of the day if you want to see more!

*This visit was not in collaboration with Bristol Aquarium at all, we paid for everything ourselves and all thoughts are 100% honest.