This week was my first week on my own with both girls and it has been lovely getting Sienna back to her normal routine and trying to fit Aria into it. Warren has still been helping out with the school run some days though as a few days I have been so tired I can barely open my eyes or Aria is glued to my boob, haha! Next week I will attempt to do all the mornings myself! 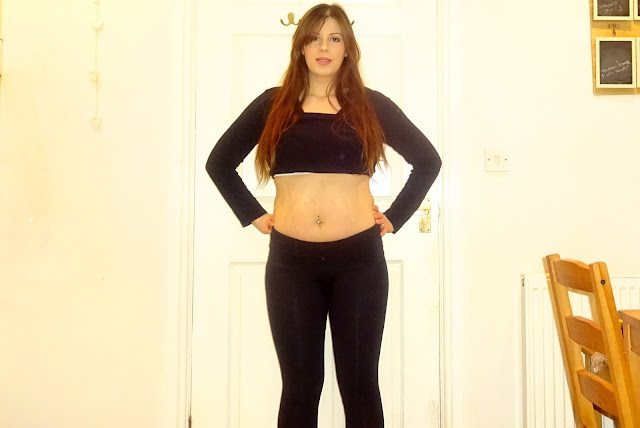 Body
Not much haas changed.. I feel like I have lost a bit of weight, I can mainly see it around my face, it's probably due to the breastfeeding as I haven't been dieting still but other than that I feel like I look the same. I haven't been able to do any walking with Aria as she is barely off my boob for an hour and the weather hasn't been great either. My bleeding is still coming and going which is annoying as it was completely gone with Sienna by week 2. The breastfeeding still isn't hurting, however I find that she is just on me a lot and it was just not allowing me to do anything which is really hard. I knew a lot of the time she was just on for comfort or to fall asleep as she would only fall asleep on the boob so we have been using a dummy. I felt really guilty and worried about nipple confusion but so far it's been a lifesaver! 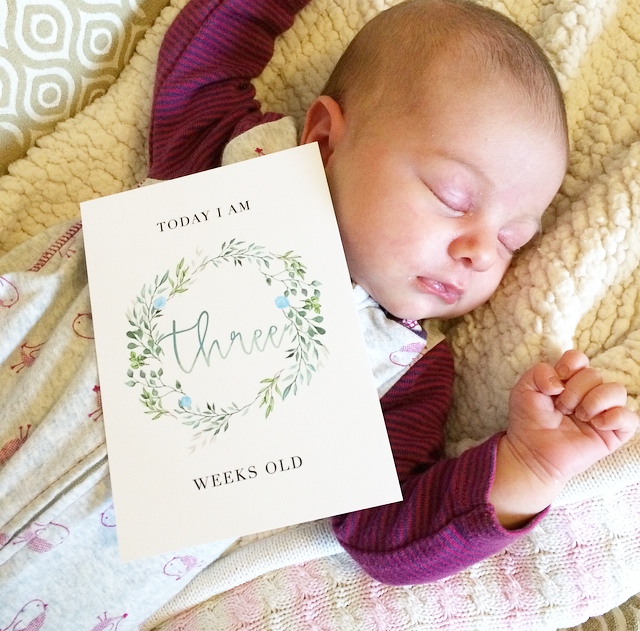 Aria is still doing really well, I haven't had her weighed this week though but we can tell she is gaining weight! I've actually been putting her in some 0-3 month baby grows as she her newborn baby grows are so tight when she stretches out! I got some 0-3 month ones from Primark and they seem to fit quite well.. it's more comfy to have a bit of room than be tight I think! 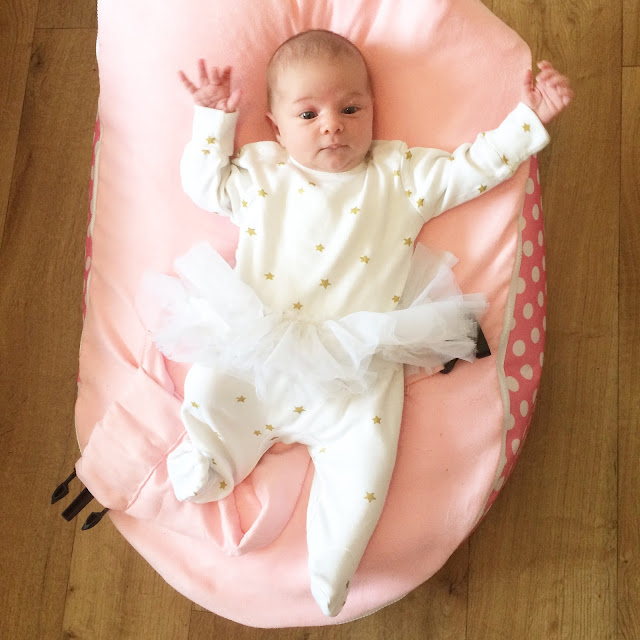 She's not really a fan of the carseat.. or being put down full stop to be honest. She has to be completely zonked out otherwise she just screams. This is where the dummy comes in handy to comfort and settle her so I can actually leave the house or get things done. 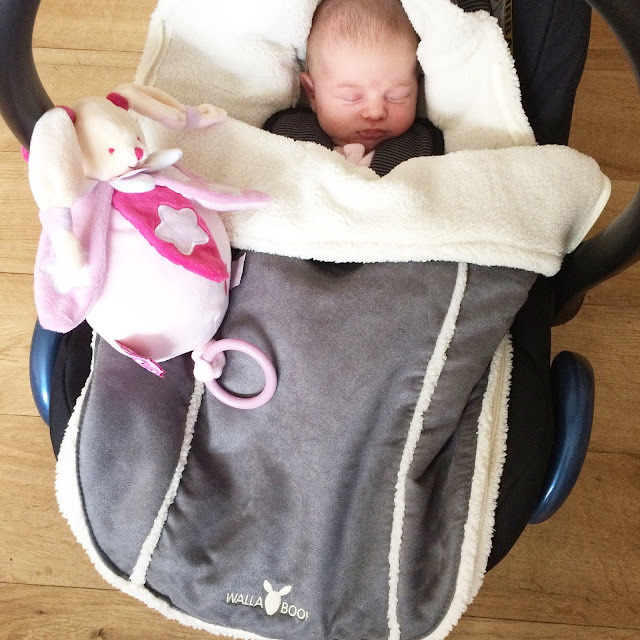 She still has a similar nighttime routine and is only waking twice. Her usual pattern on a good night is feeding around 10, going to bed about 11 and then waking at around 1 and then around 4 and then between 6 and 7 when we get up. It isn't too bad it just means she feeds all day! 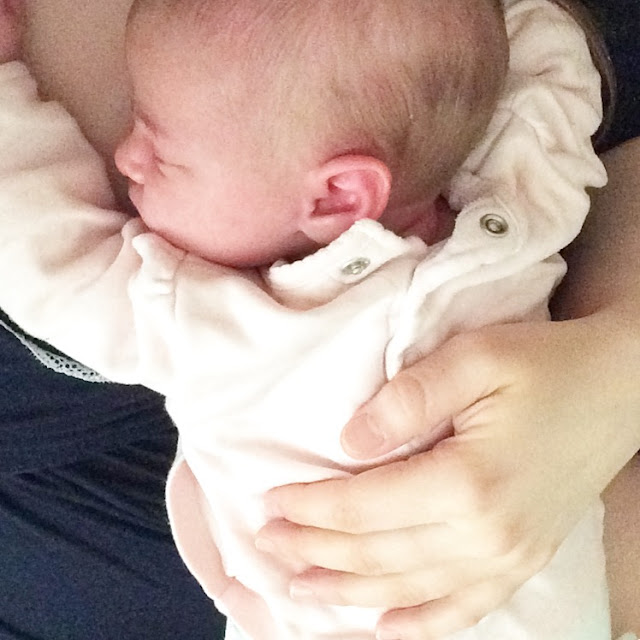 We went out for a meal last night and Aria slept the whole way through which was nice and unexpected! I did give her a good feed before we went so that probably helped. She was in her carseat but was getting hot and a bit niggly so we took her out and she still didn't wake up. We did have to stop on the way home though for me to feed her as she then woke up starving and screaming! 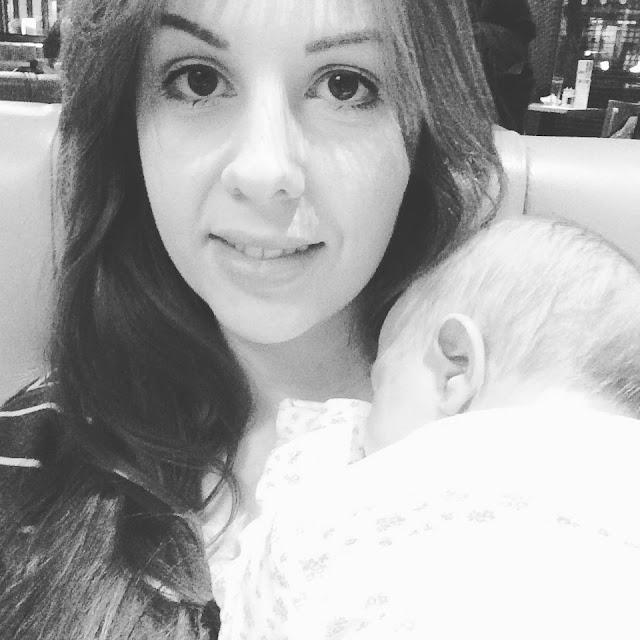 Now that we have introduced the dummy, she seems to be able to settle herself better and sleep for longer periods of time so I'm hoping next week we can try and get a bit more of a routine.