This month has whizzed by and it's time for another monthly update.. I can't believe next month she will be 6 months old! That is madness!! 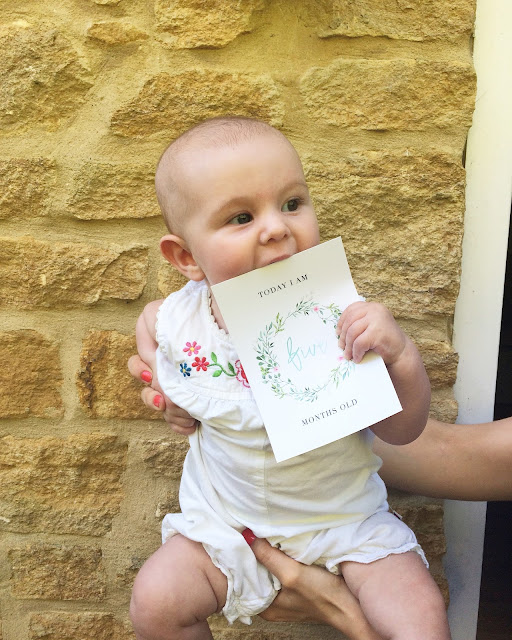 This month has felt like it's been a bit of a turning point. Since giving up breastfeeding, I have been feeling much happier and less emotional in myself which I feel has made me a much happier mum and so the girls have been happier too. I'm no longer constantly telling Sienna to wait or do things by herself because I'm feeding the baby. Aria has also become a lot more content and loves playing in her seat walker or on her play mat for longer than a few minutes. 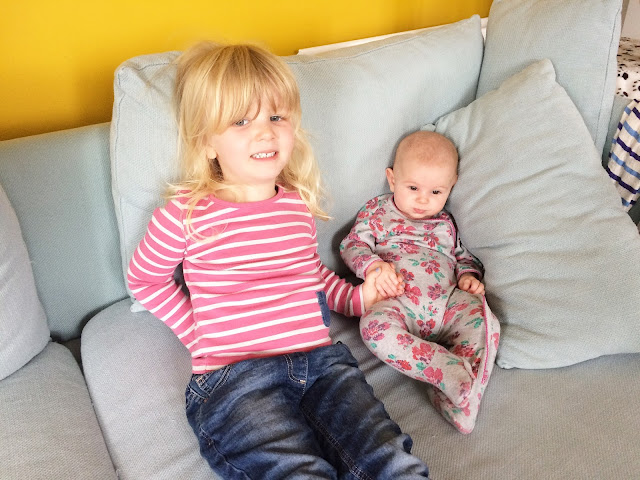 I feel like it has strengthened the girls bond as well as Sienna can join in with the feeding and because Aria is happier, she feels she can play with her more rather than me asking her to leave her alone because she's upset or just wants mummy. It's been such a joy to have both girls and I finally feel like I'm really enjoying them! 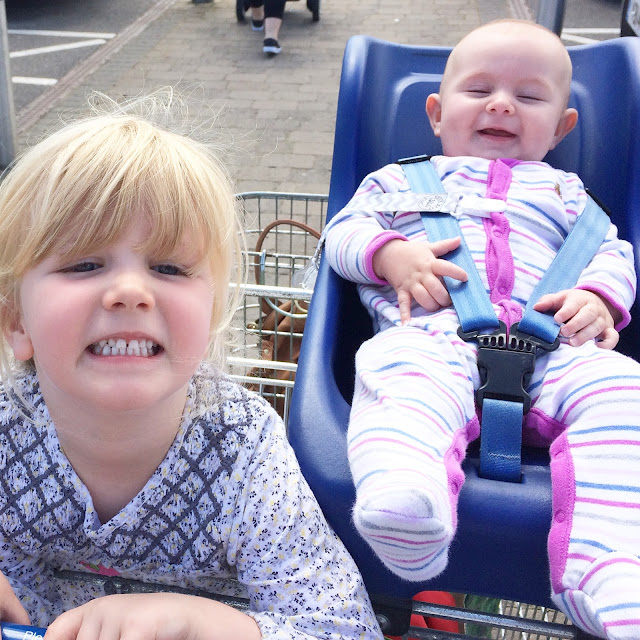 Aria has hit a few milestone which includes rolling over all the time, really trying to crawl and lifting her head when having tummy time and getting better at sitting up! Sitting up has only been in the last few days and it's much easier on the bed as it's softer but she can sit up for a good few seconds nice and straight before she slowly falls to the side or forwards! 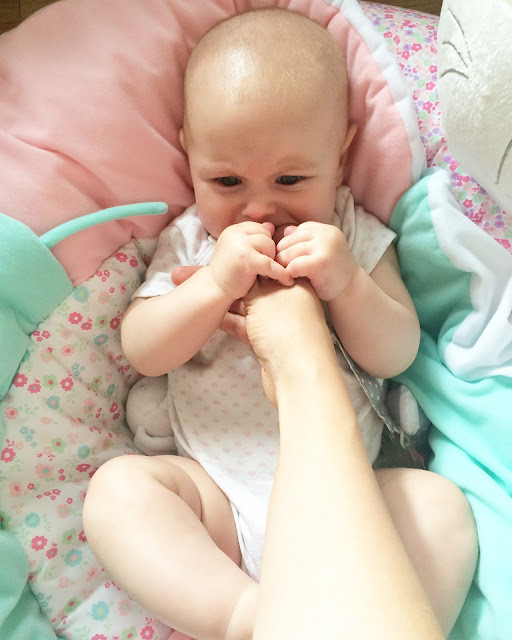 She's been teething really badly which hasn't been fun, she still has no teeth though but Sienna's came through at about 6 months so I'm hoping Aria's do the same to at least give her  bait of a break before the next ones come through! On the days her teething is bad, it's effected her sleep and she's been waking up crying and in a bit of a state but she has generally been sleeping so much better since being on formula. 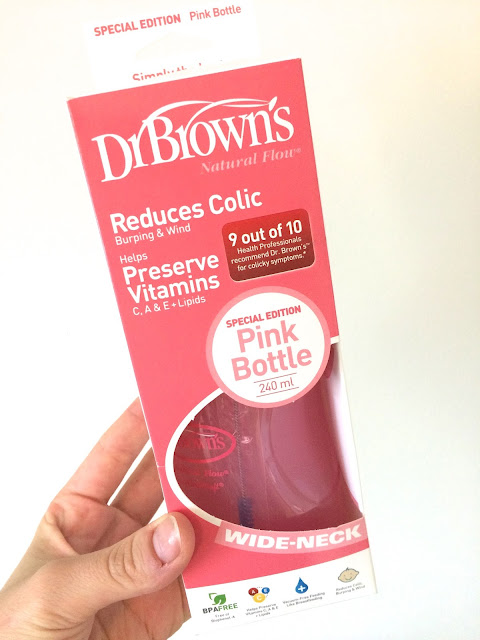 We've been trying out the Dr Browns bottles and I can honestly say they really work! They don't let any air in at all.. You know when you're feeding them and you pull the bottle out.. the teat normally fills up with bubbles as the air has got in (I hope you know what I mean!) but with these it doesn't do that, you pull it out and there's no air so nothing happens. It has helped a lot with trapped wind which is such a relief! Aria has also taken a liking to them and wants to feed herself with them haha! 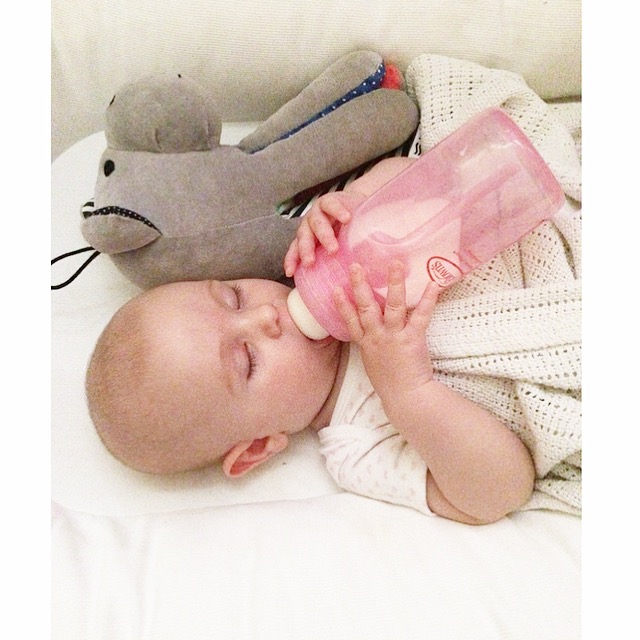 We have also given up co-sleeping now I'm no longer breastfeeding. I just didn't see the point in it anymore and it was getting uncomfortable as she got bigger and stronger. We used the Sleepyhead grand to help the transition and it's been a breeze! 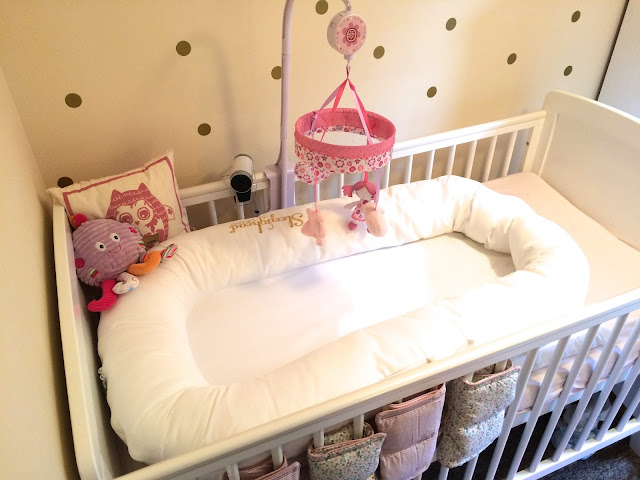 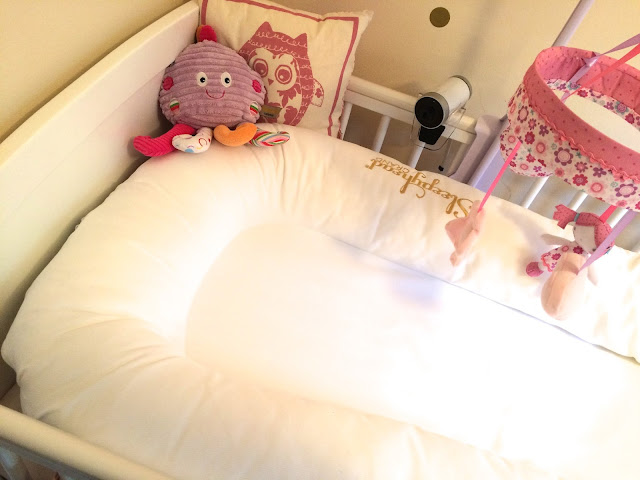 She hasn't slept in our bed since we had it and we've had no problems. She seems to love it and the first night we used it, she slept her longest stretch which was from 9-2 and since then she has done a couple of 8-4 or 9-5 stretches which is amazing! She definitely sleeps better in it and seems comfortable ad more safe. I'm hoping the transition from our room to her room will be made easy with it too as she'll still be in it in her cot so it shouldn't feel much different. They are pretty pricey but I think it's totally worth it and I'd really recommend one! 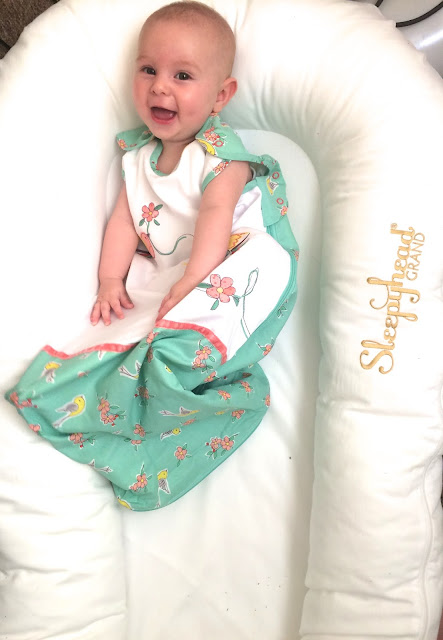 If you want to hear more about Aria at 5 months and how I'm getting on post partum, check out my video update!