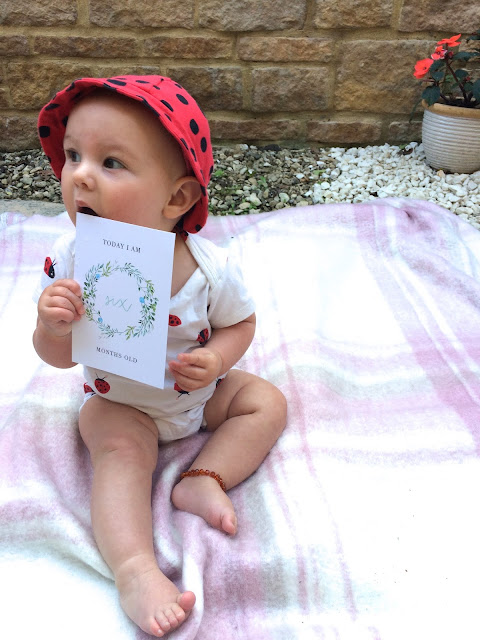 6 months feels like 'big one' as half a year is a long time. For me and my babies, it's also around the time they become a lot more independent too. Aria has changed so much in the last month and is getting more and more independent and also more mobile! 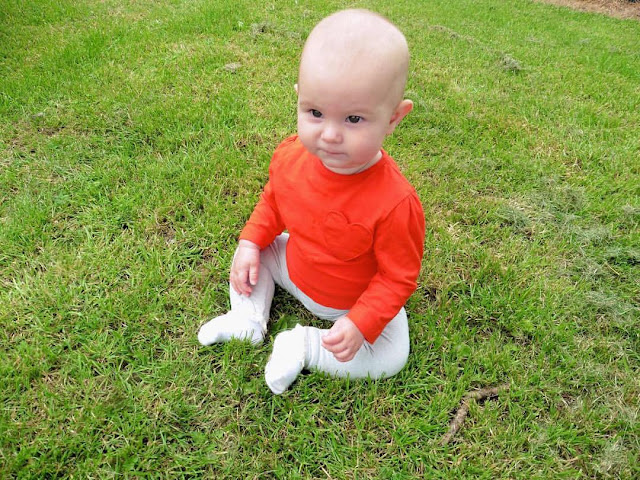 Milestones
She can sit so well now and she can move herself around by shuffling forwards. She can also reach forward to grab a toy or something and then sit herself back up. I have no doubt she'll be crawling too! She can already get her knees under and lift her bum up when she's having tummy time! She loves sitting up playing with toys, she loves making noise and banging things together as well and of course, loves watching her big sister playing! She's learnt to put her arms up which looks so cute, when I ask her if she wants to get or of her seat walker, she put her arms up for me to take her out. She's at that stage where it seems like she understands what I'm saying. She also babbles a lot saying 'mama mama' and 'dadadadada'. She has also learnt to screech so high pitched.. I remember Sienna going through this stage! She loves being outside.. we only have a little patio area though that doesn't offer much shelter, we could do with one from somewhere like 123v. 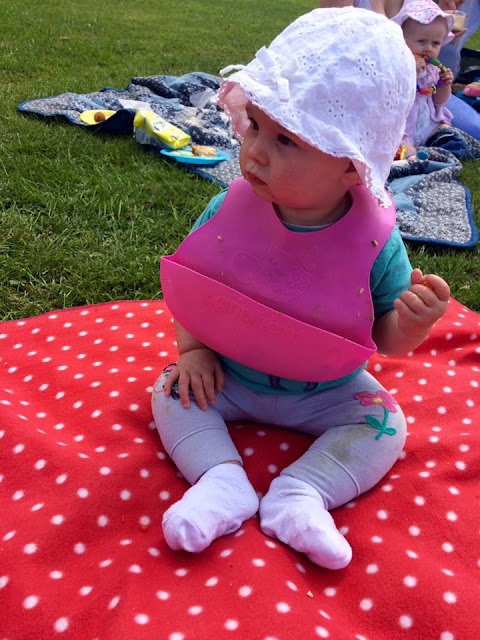 Eating
We have switched to baby led weaning and it's going so well! She absolutely loves food just like Sienna and has taken to eating so well. She's having 3 meals a day although most of it goes on the floor. She has 2 teeth now so that definitely helps her bite little chunks off and chew it. Her favourites so far are chicken and avocado and also pancakes for breakfast! Her pincher grip is getting really good as well, she's able to pick up smaller pieces and get them into her mouth. She isn't such a fan of milk like Sienna was. She is still on 6oz bottles in the day and she rarely finishes them and drinks them so slowly, a bit here and there. She has an 8oz bottle at bedtime and generally that's the only one she will drink all of. I think she's fine though, not underweight and is just about having the minimum amount of milk they need. I just hope it doesn't drop anymore! I'm trying to get dairy into her food though to make up for it a bit. 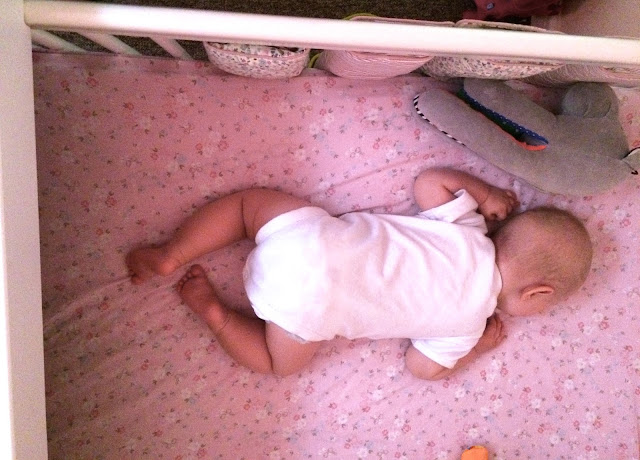 Sleep
She's still waking in the night.. we had one night where she slept 6:45pm until 5am but it was a one off. She's generally going to bed around 6:30/7 and waking up at 12 and then at 5. She'll go back down until half 7/8. It isn't too bad, I can cope with that! I'm not quite ready for her to drop needing me in the night yet but the odd night through is nice. She will only go down for a nap if white noise is playing as well which isn't such a big deal but she definitely isn't as good as sleeping as Sienna. Naps are kind of hit and miss but I try to get her to have at least an hour in the morning and an hour in the afternoon. She seems to wake at the slightest noise which is hard having Sienna here haha so sometimes she's woken up early. 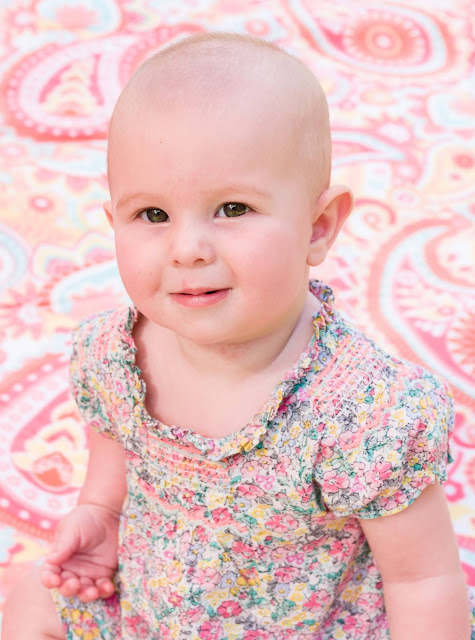