We love making the most of our long weekends with Warren home and normally we arrange to go away for a few days however, with the house situation at the moment, we decided to stay local for this one. We've had a relatively lazy weekend which has been most welcome!

On Saturday, Warren's sister was down for a flying visit and wanted to have the girls for a few hours to play at Warren's mums, while they did that, Warren and I went for a little lunch date, it was lovely to spend some time together and actually hear what each other was saying haha! We also got some photos done for a campaign I have coming up which was kind of fun and cheesy at the same time, especially with spectators in the carpark haha!

We went to pick the girls up and ended up staying for a BBQ which was lovely and we got some time with family too. The light was gorgeous as it had been such a nice day, so I got a few shots of Aria, Sienna wasn't bothered about posing for Mummy much this weekend haha! 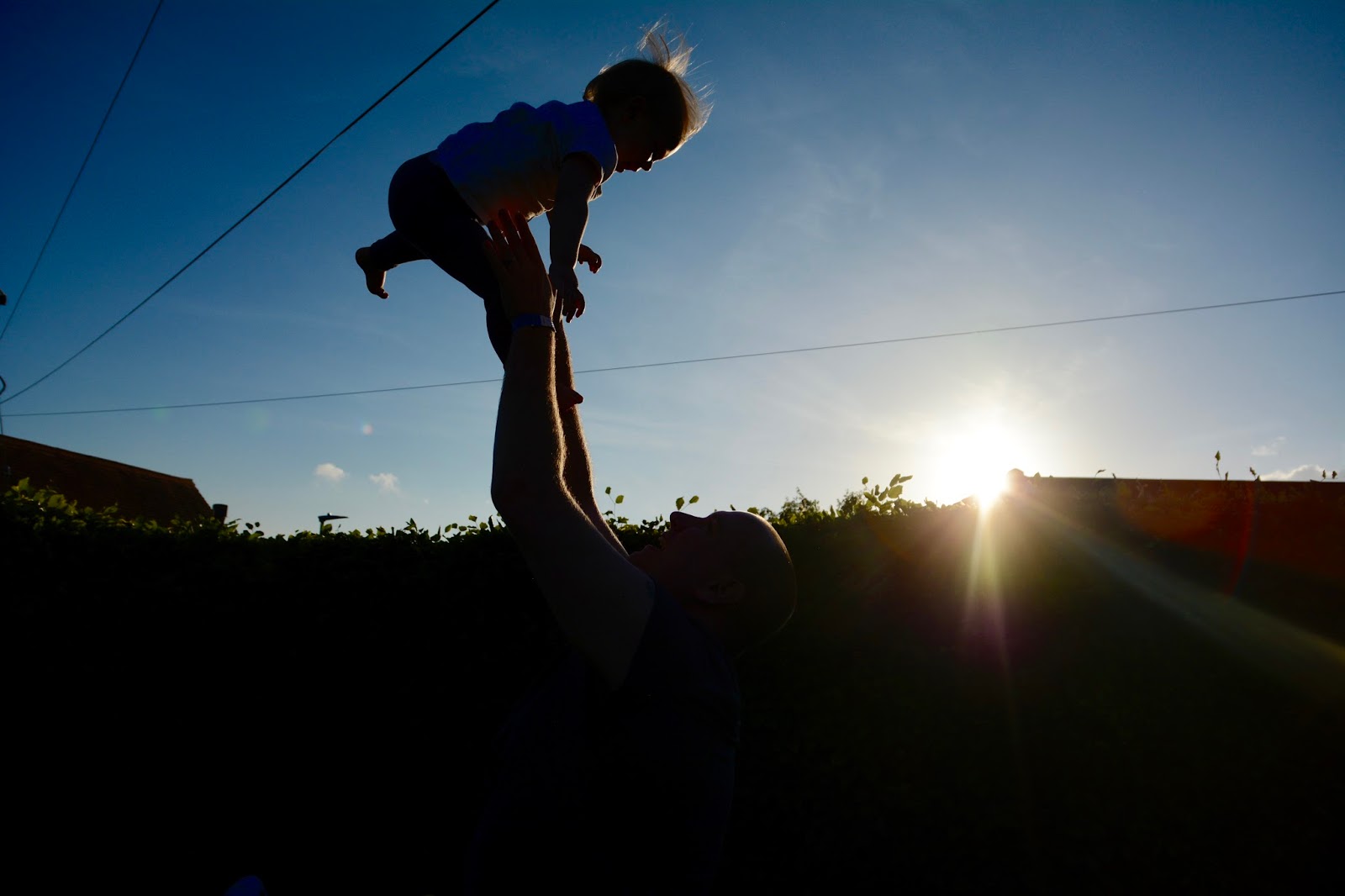 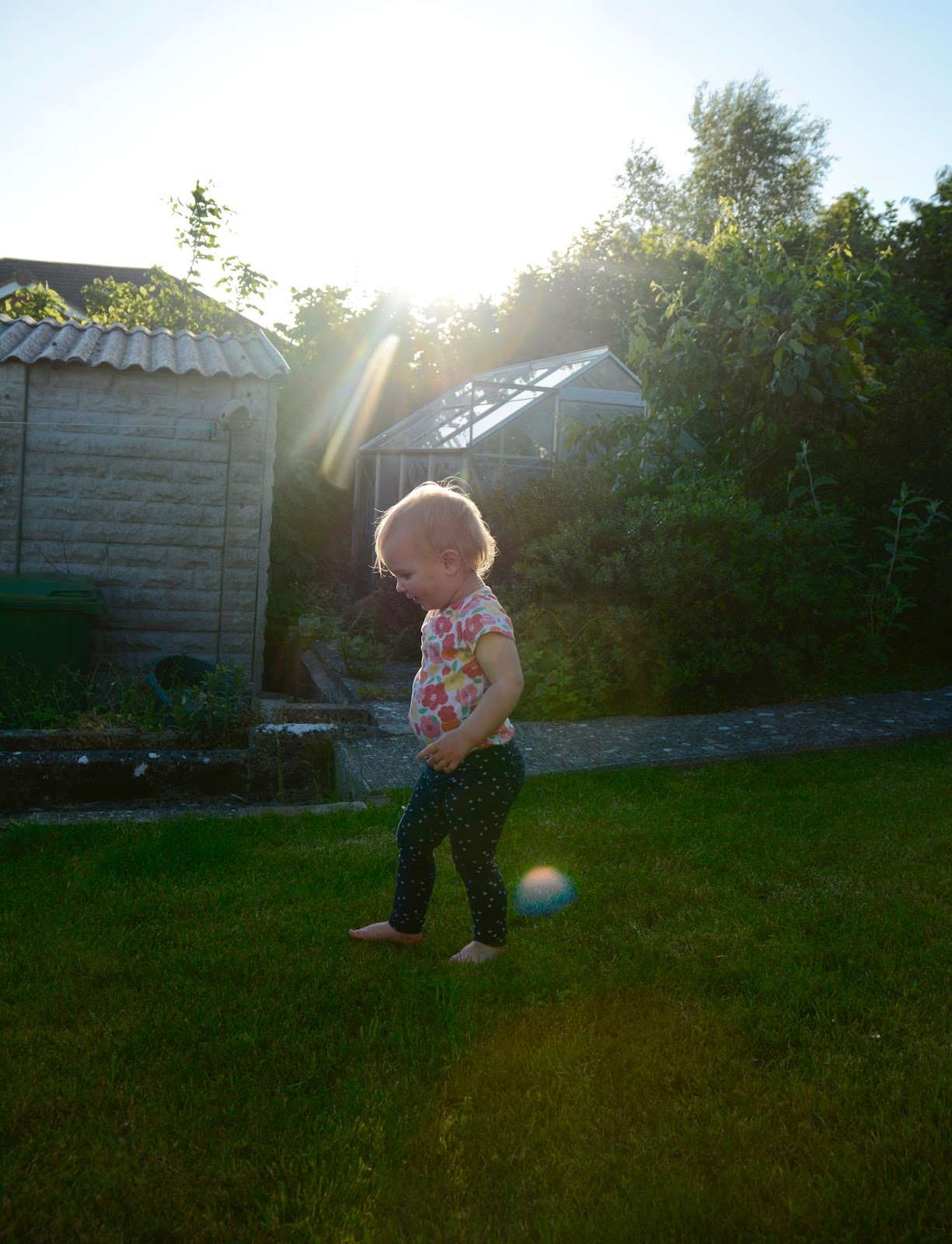 On Sunday, we got up and had a lazy morning and then headed out for a family walk and Sienna decided it could be a nature trail which was more fun. Aria took her Smart trike and Sienna had her balance bike and we were off, I have a little vlog of it here if you fancy watching! Aria has learnt to say cheese and actually look at the camera, how cute is her little face?! 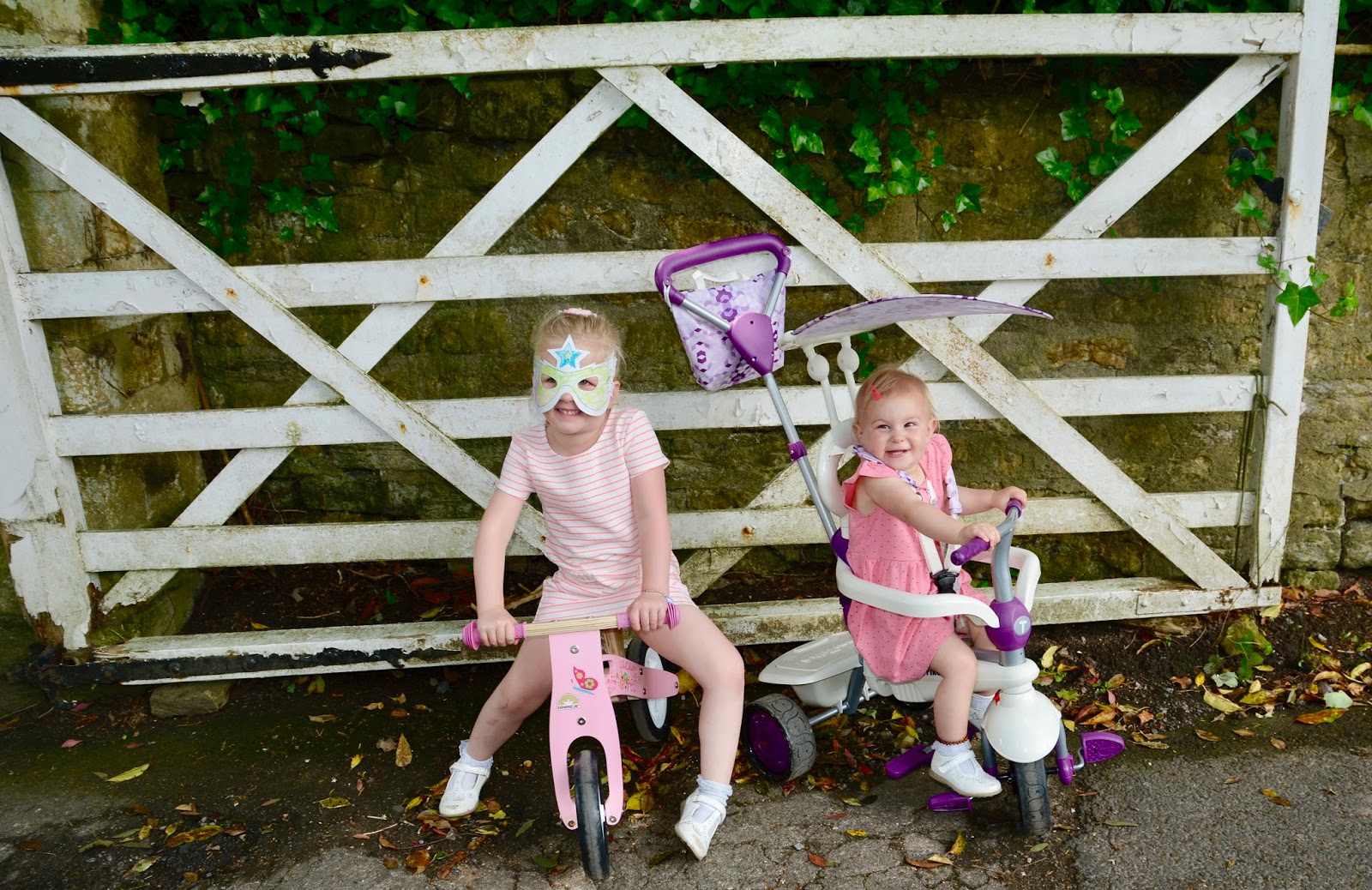 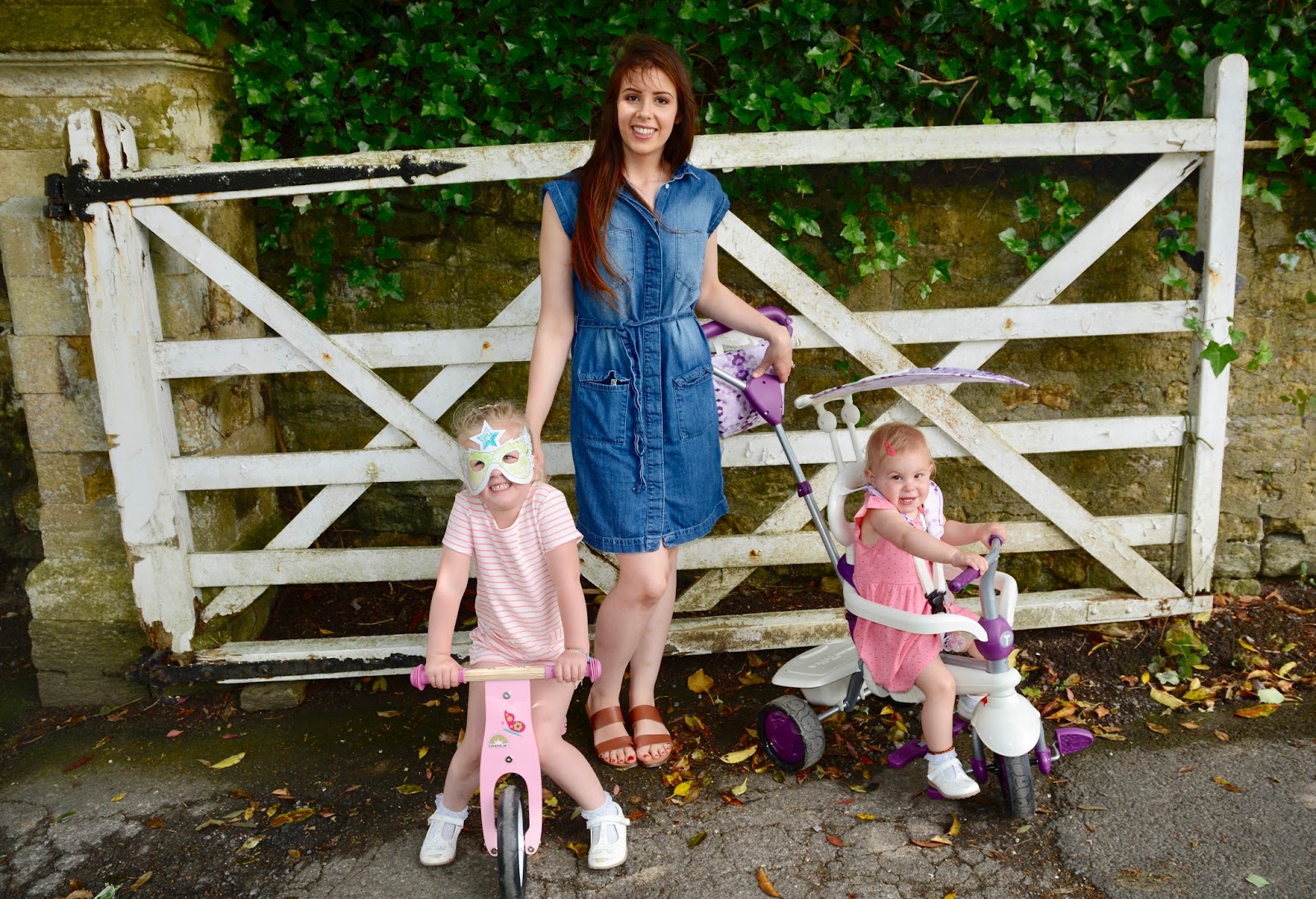 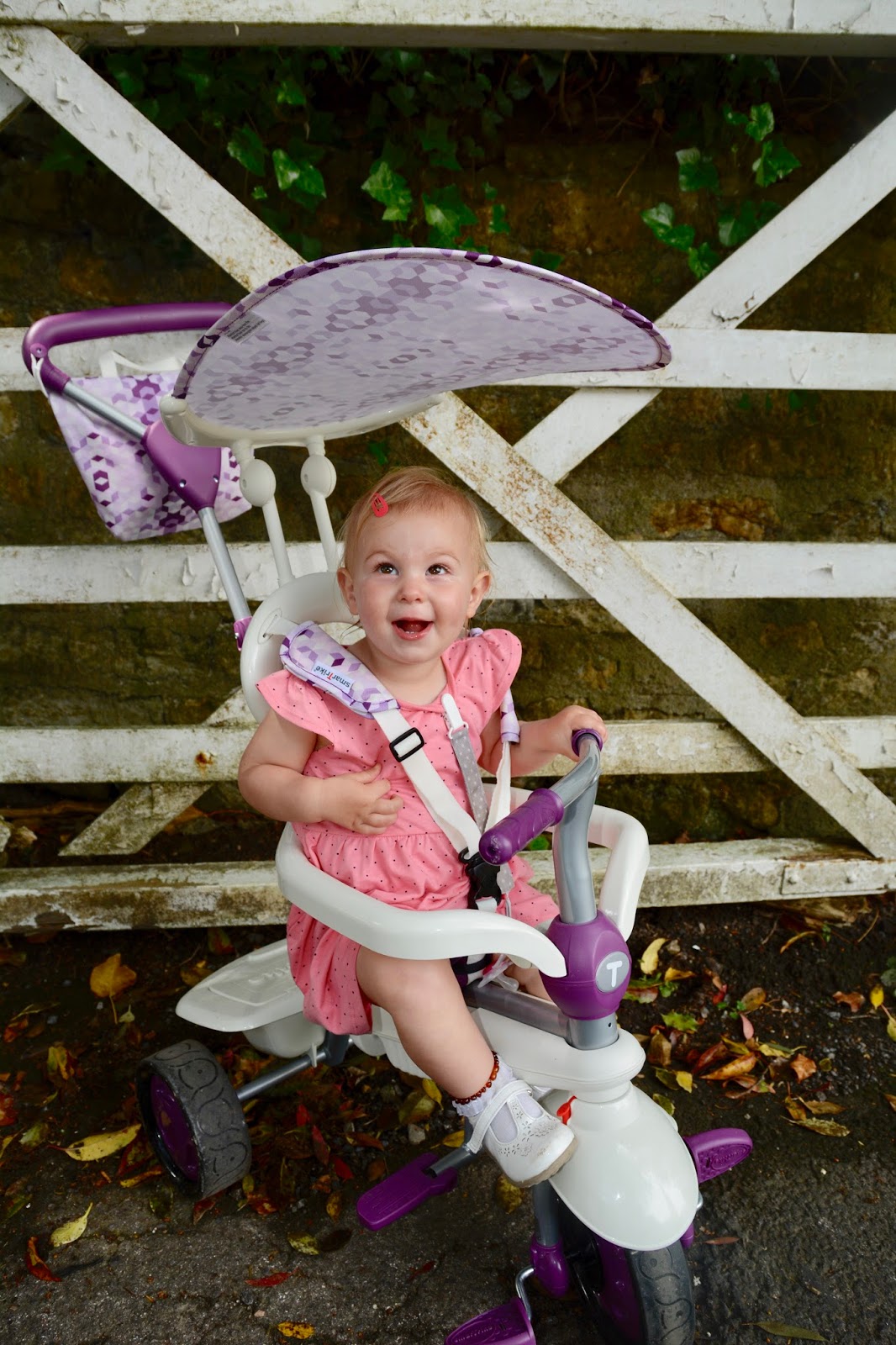 We spent all of Sunday afternoon at a birthday party, the girls absolutely loved it and spent most of the time digging in the sand pit and playing dollies while we got a bit of break, it was so lovely watching them play. Aria has finally got to that age where she can play happily on her own or with other children and it's so nice. Warren loved playing with them too, we really need a garden soon it's so nice just playing out there when the weather's nice. 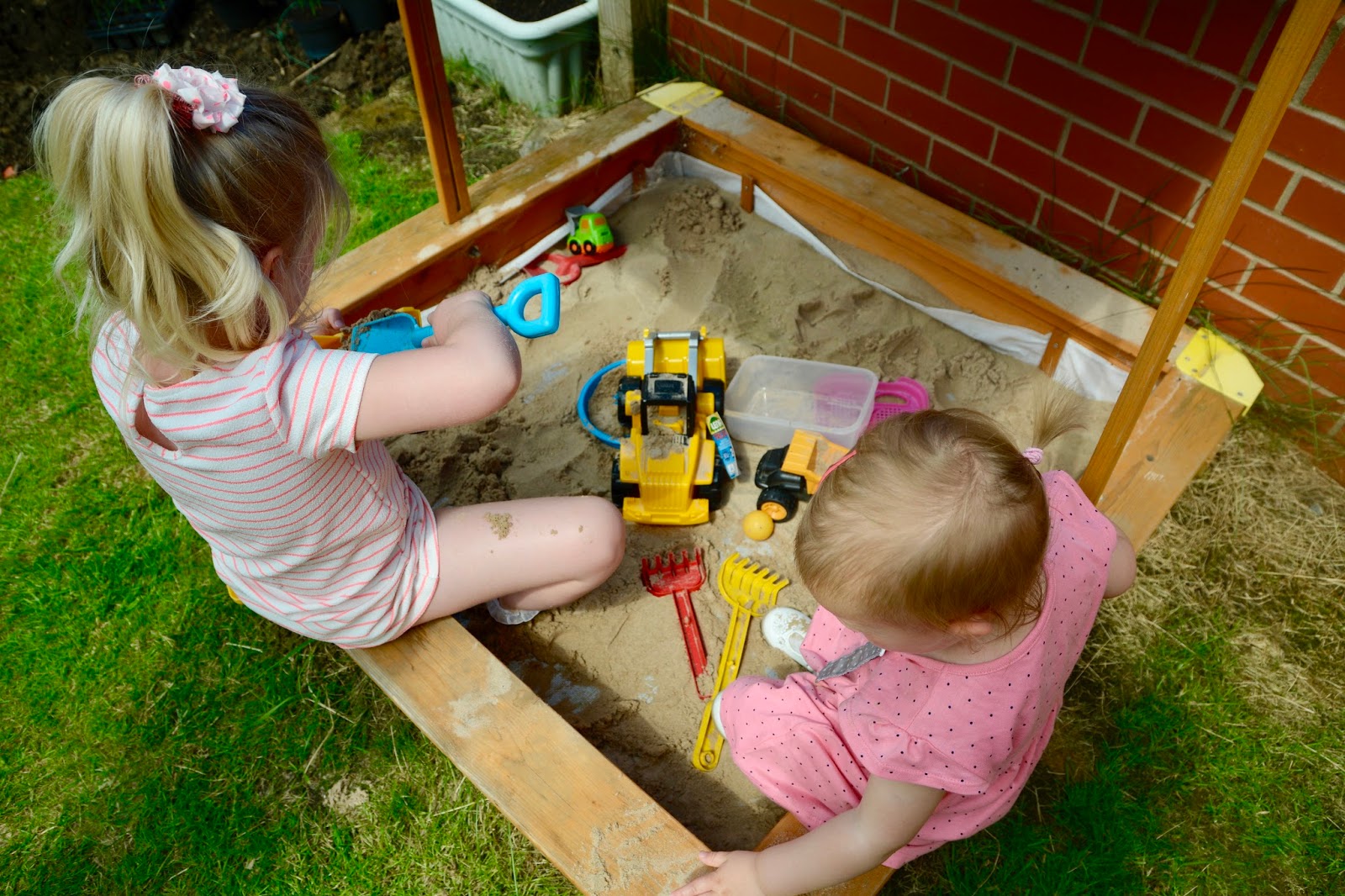 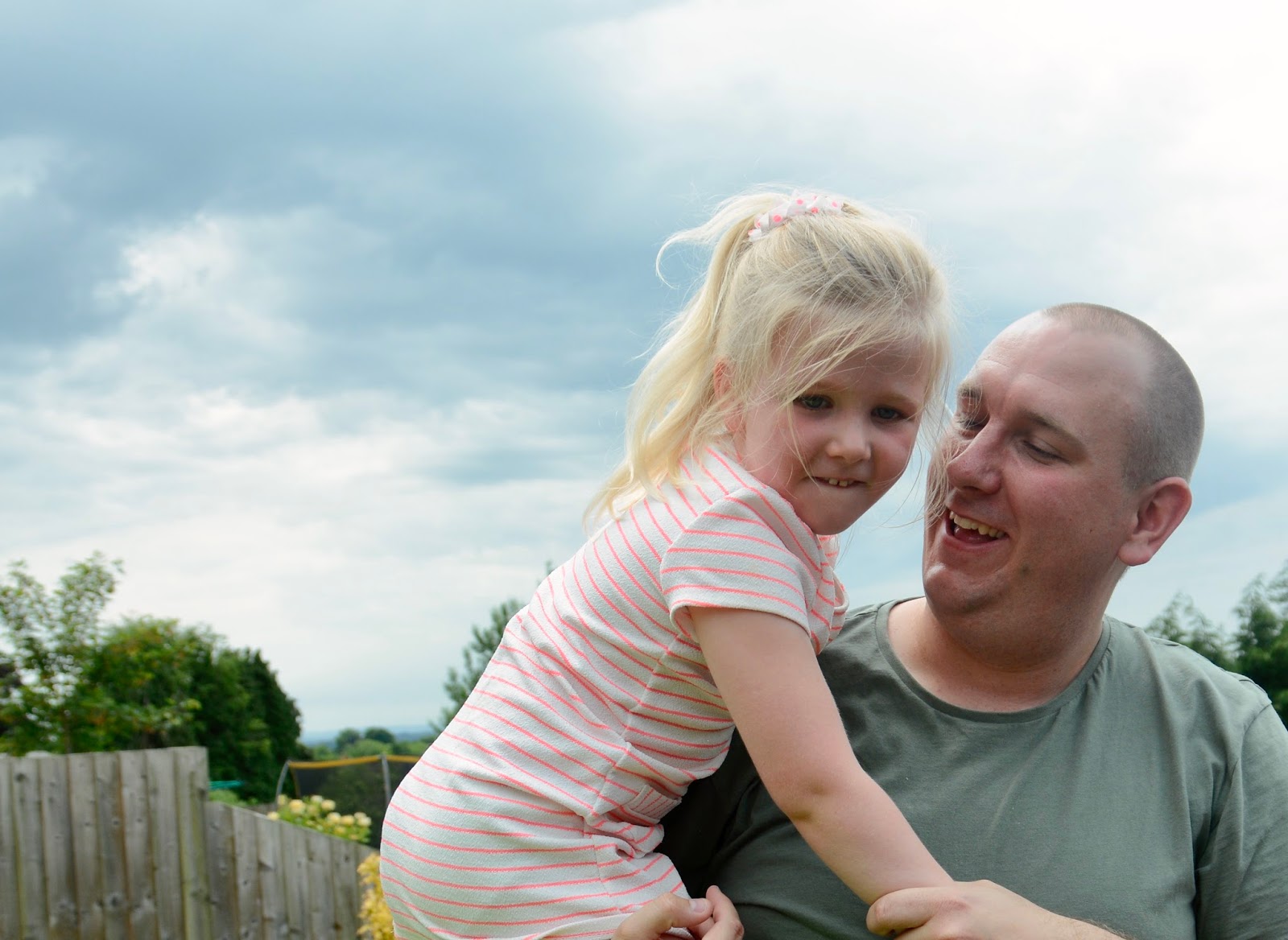 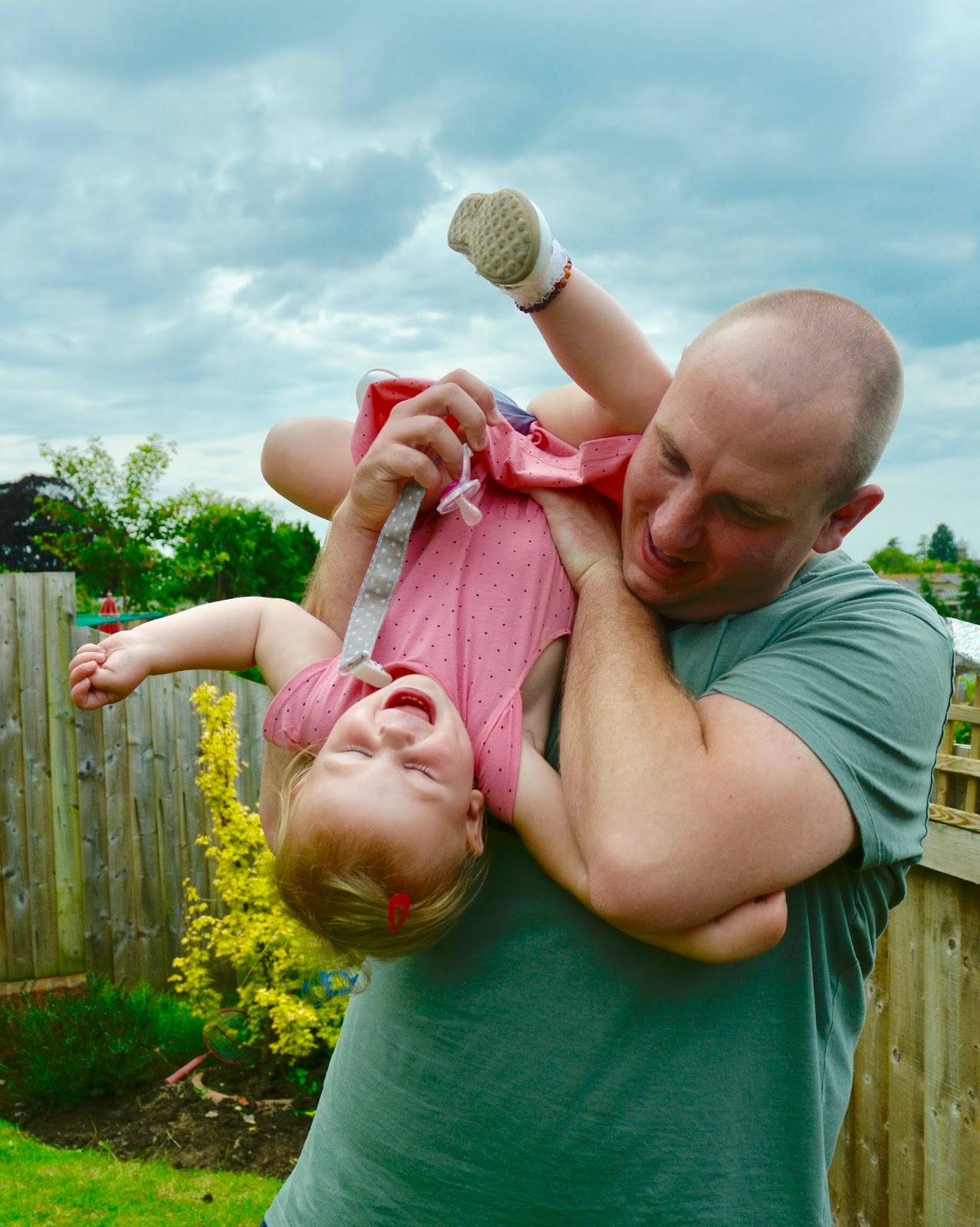 Yesterday, we headed to the 'packhorse fair' which we've been going to for a few years now in Bruton which is local to us. It's kind of like a mini festival if you don't know it and is so fun for everyone. There's lots of music/live bands, stalls to look at, rides and things to do and and food and drink. 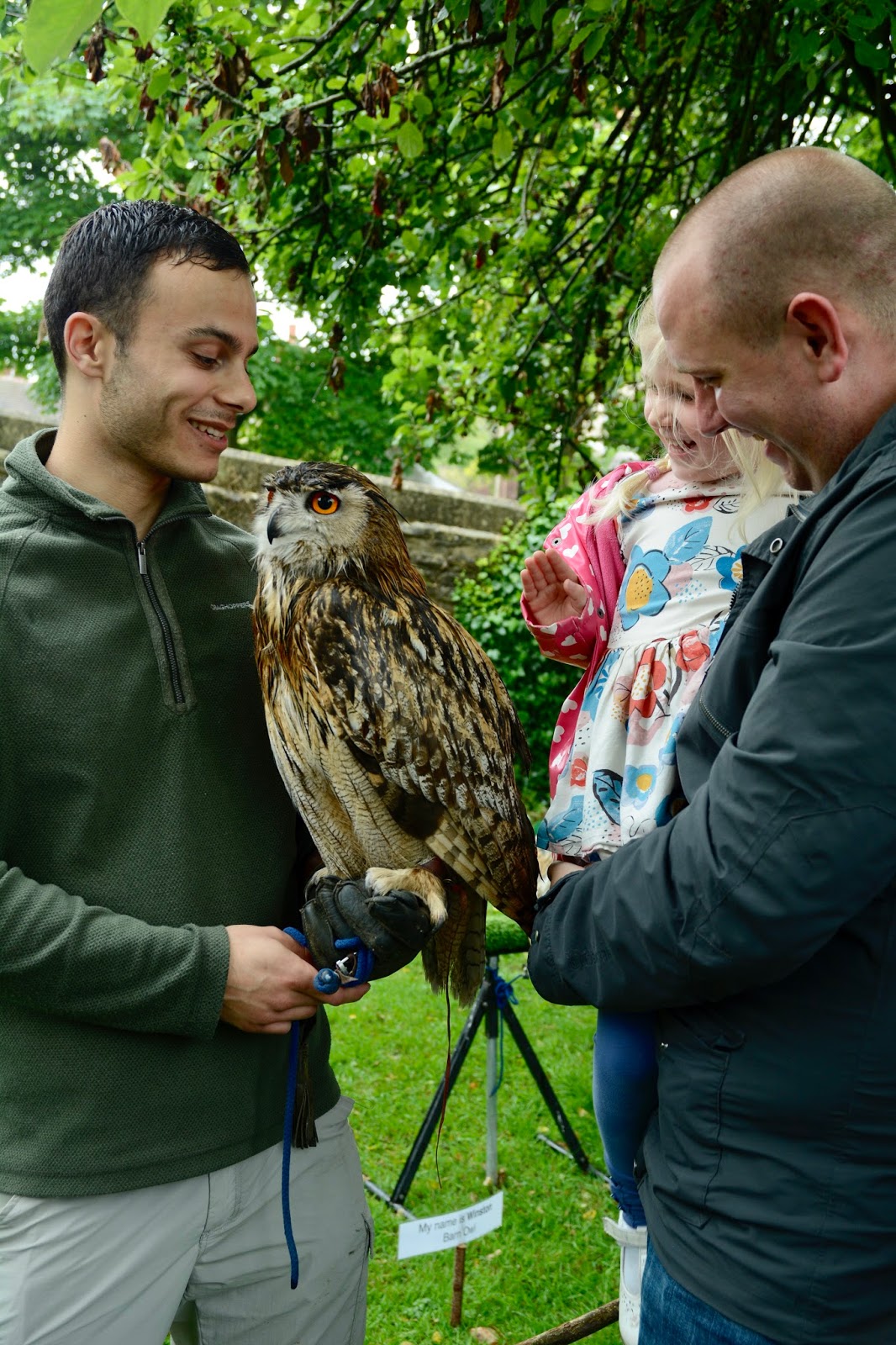 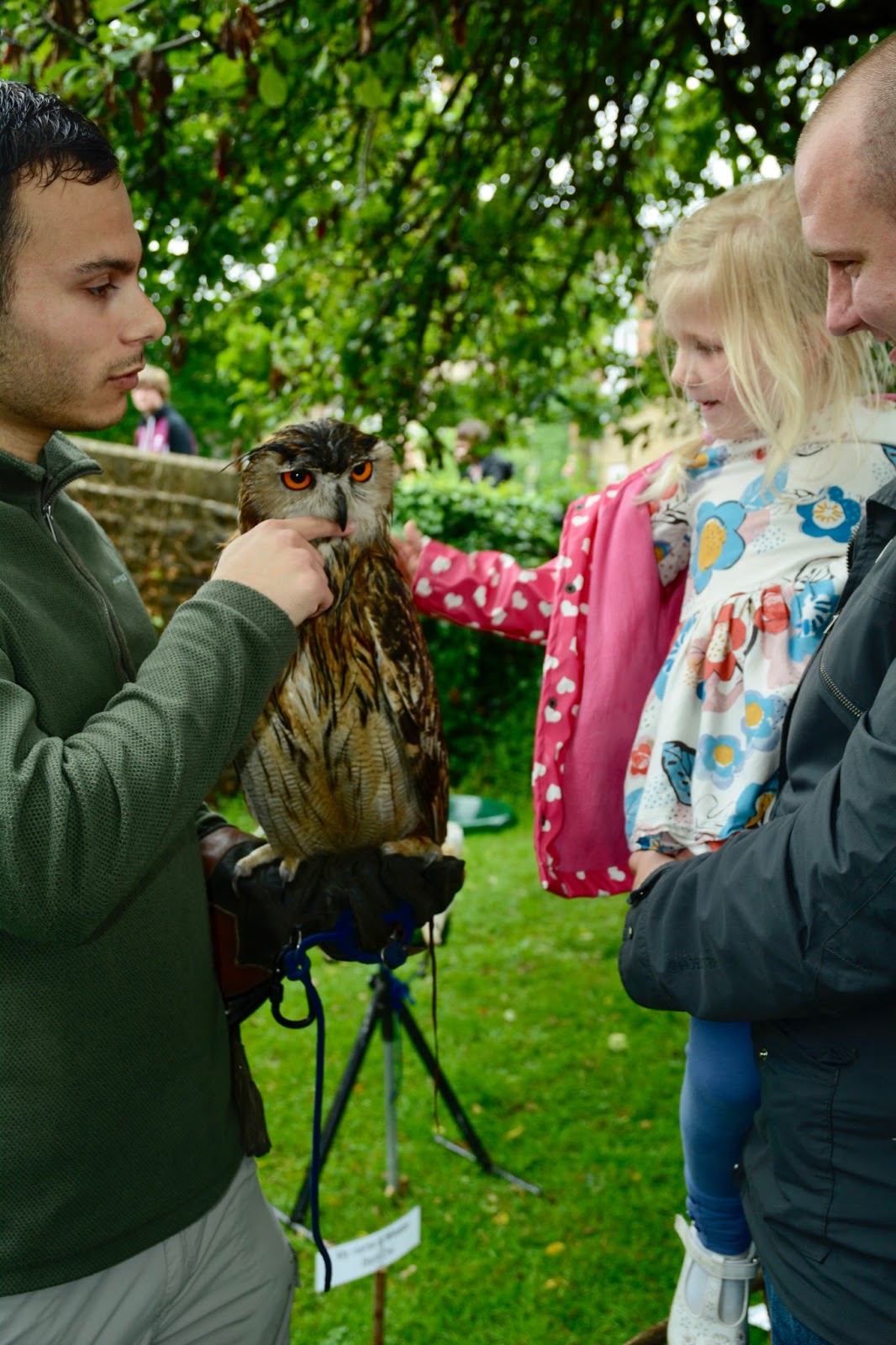 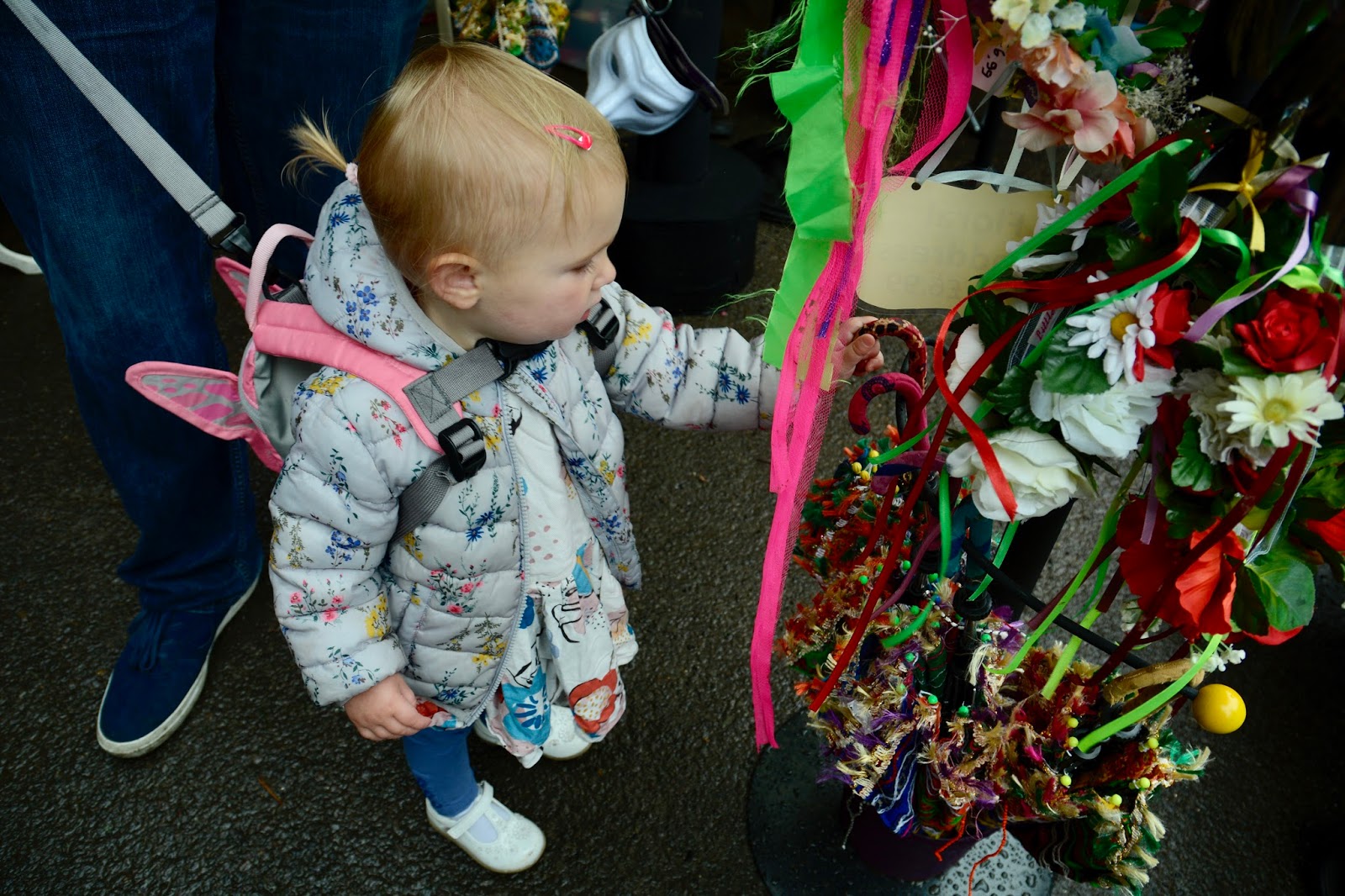 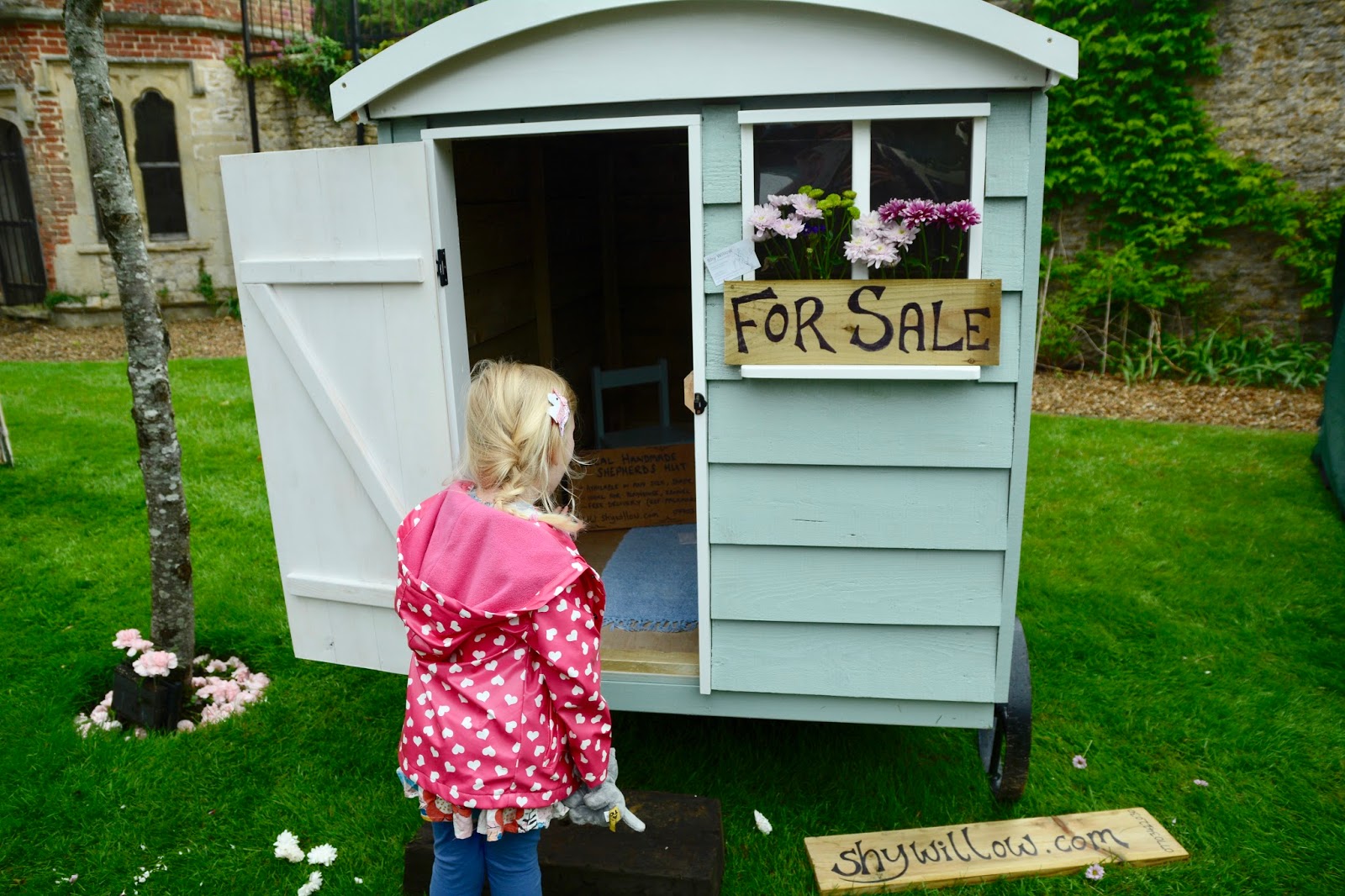 It did absolutely downpour at one point and so we were huddled under a tree eating hotdogs and burgers trying to keep out of the rain but it was pretty pointless. We got soaked but luckily it was quite humid so we didn't get too cold. We stuck it out and it soon cleared up became quite a nice afternoon. 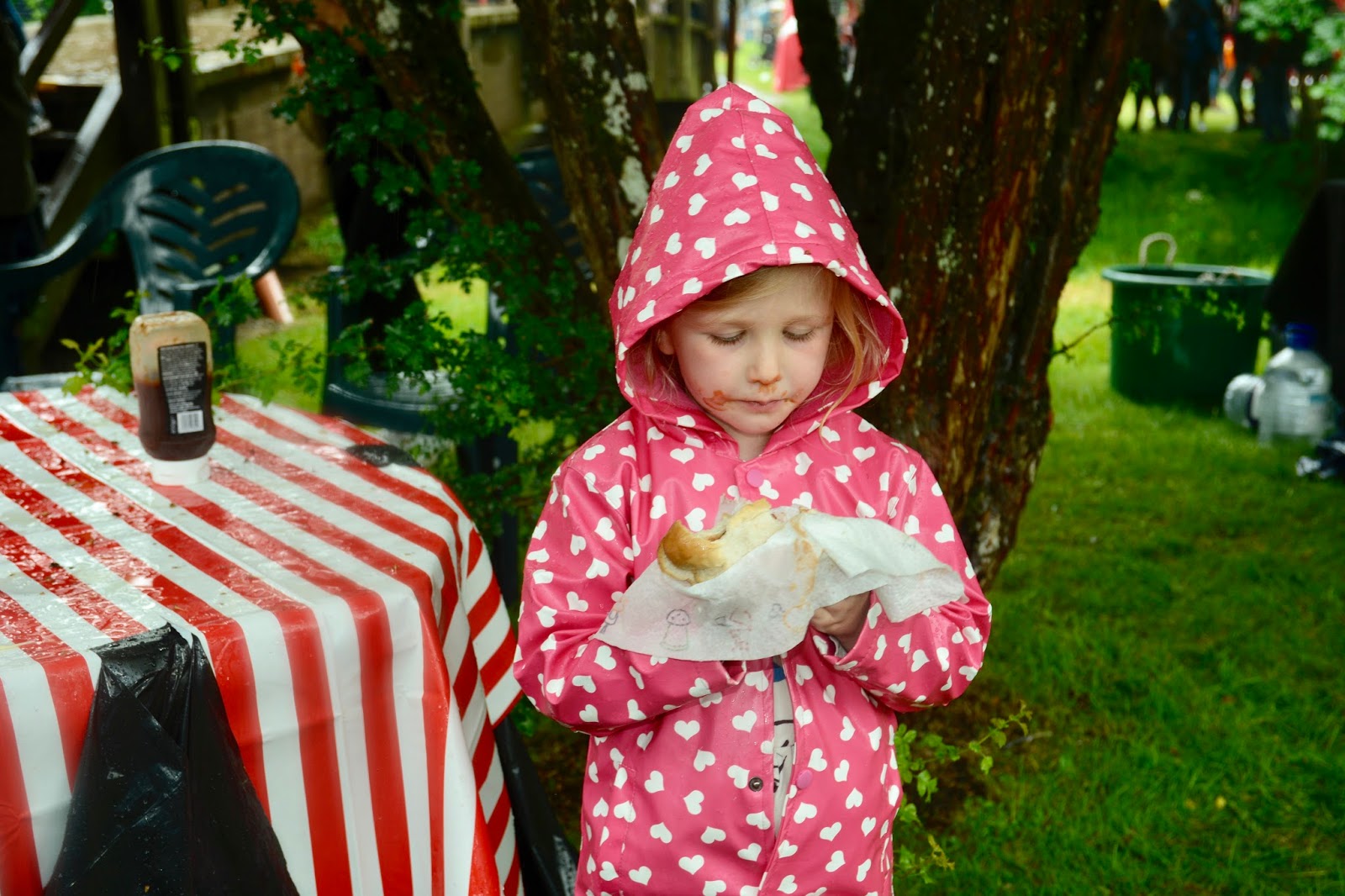 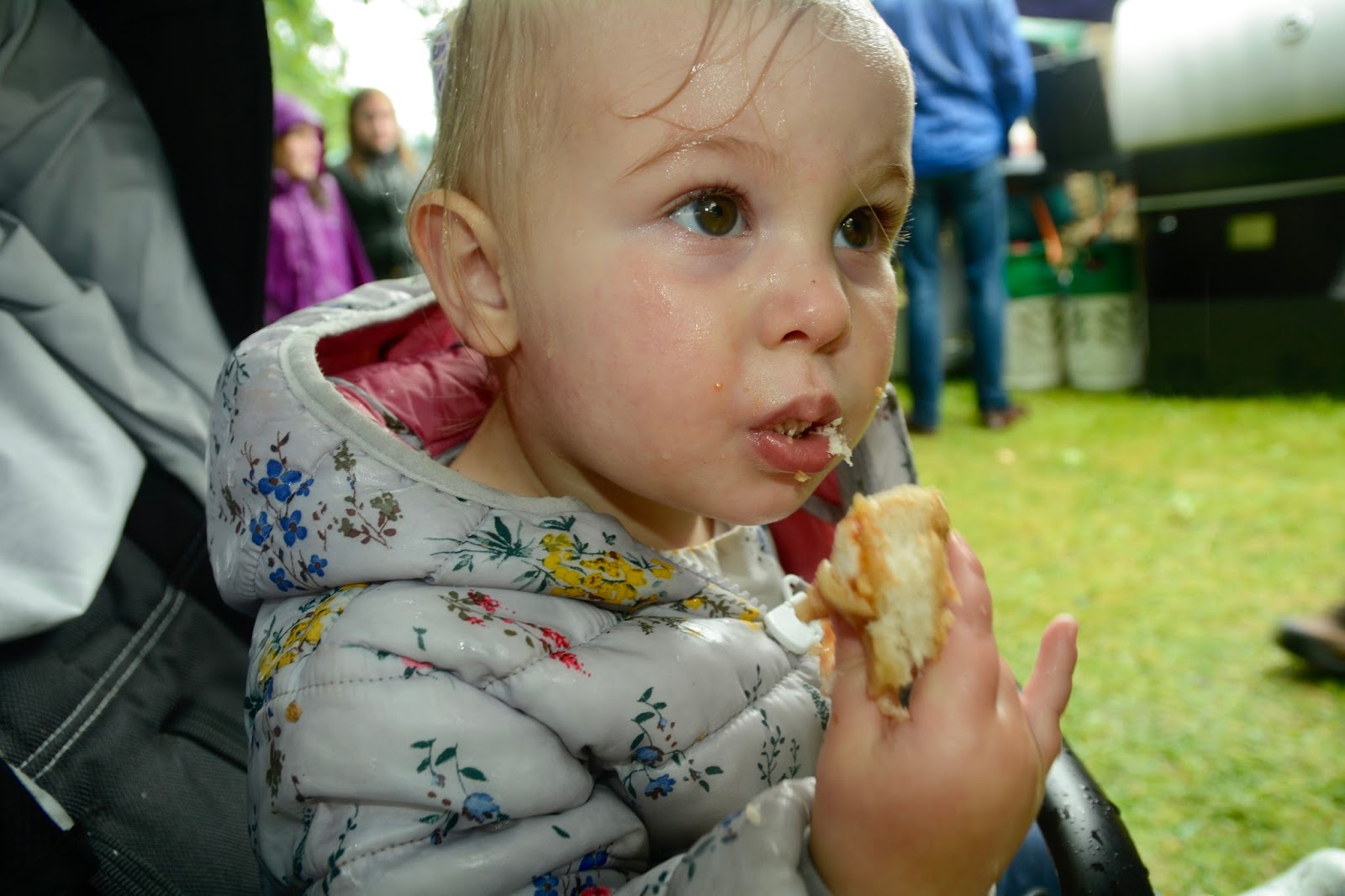 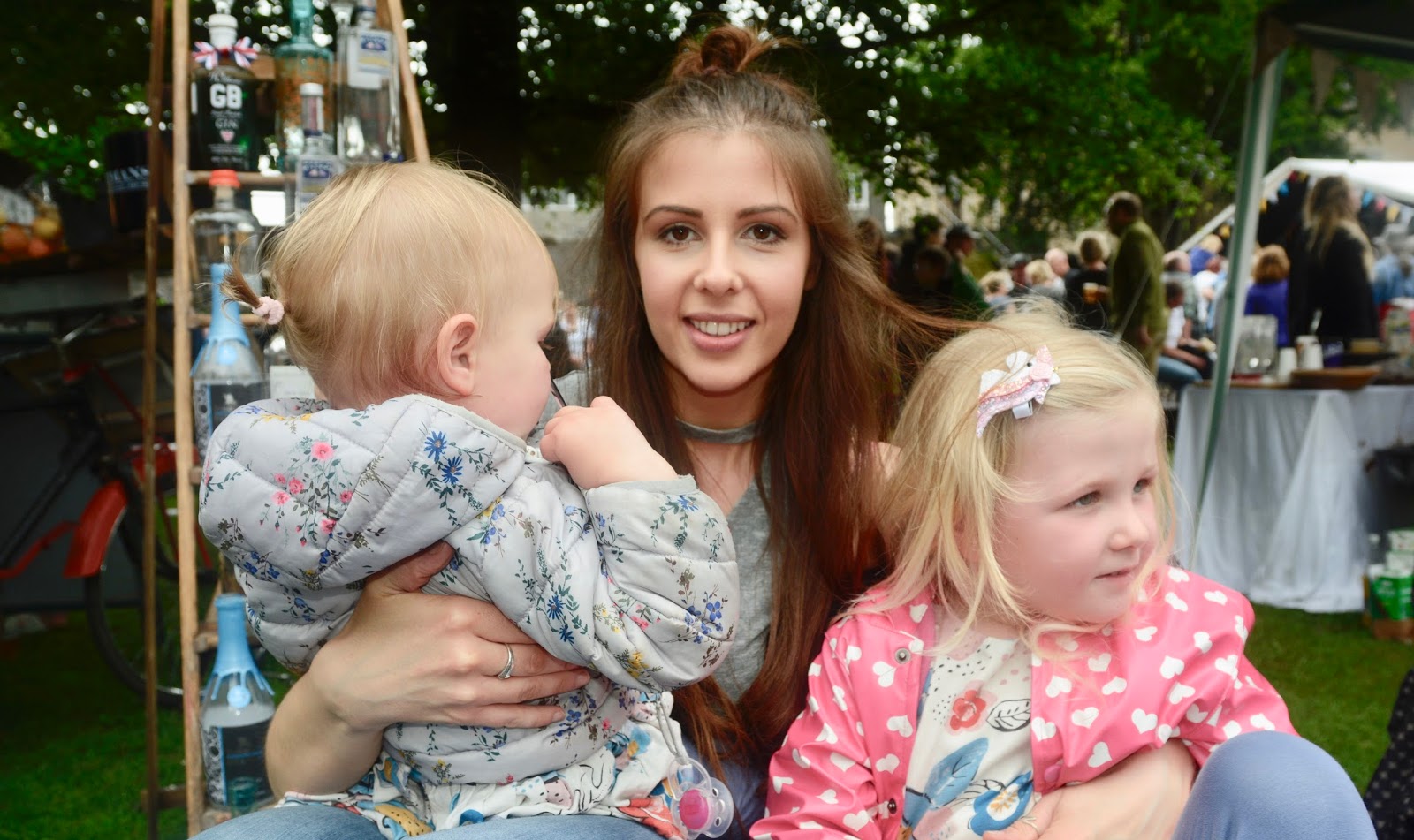 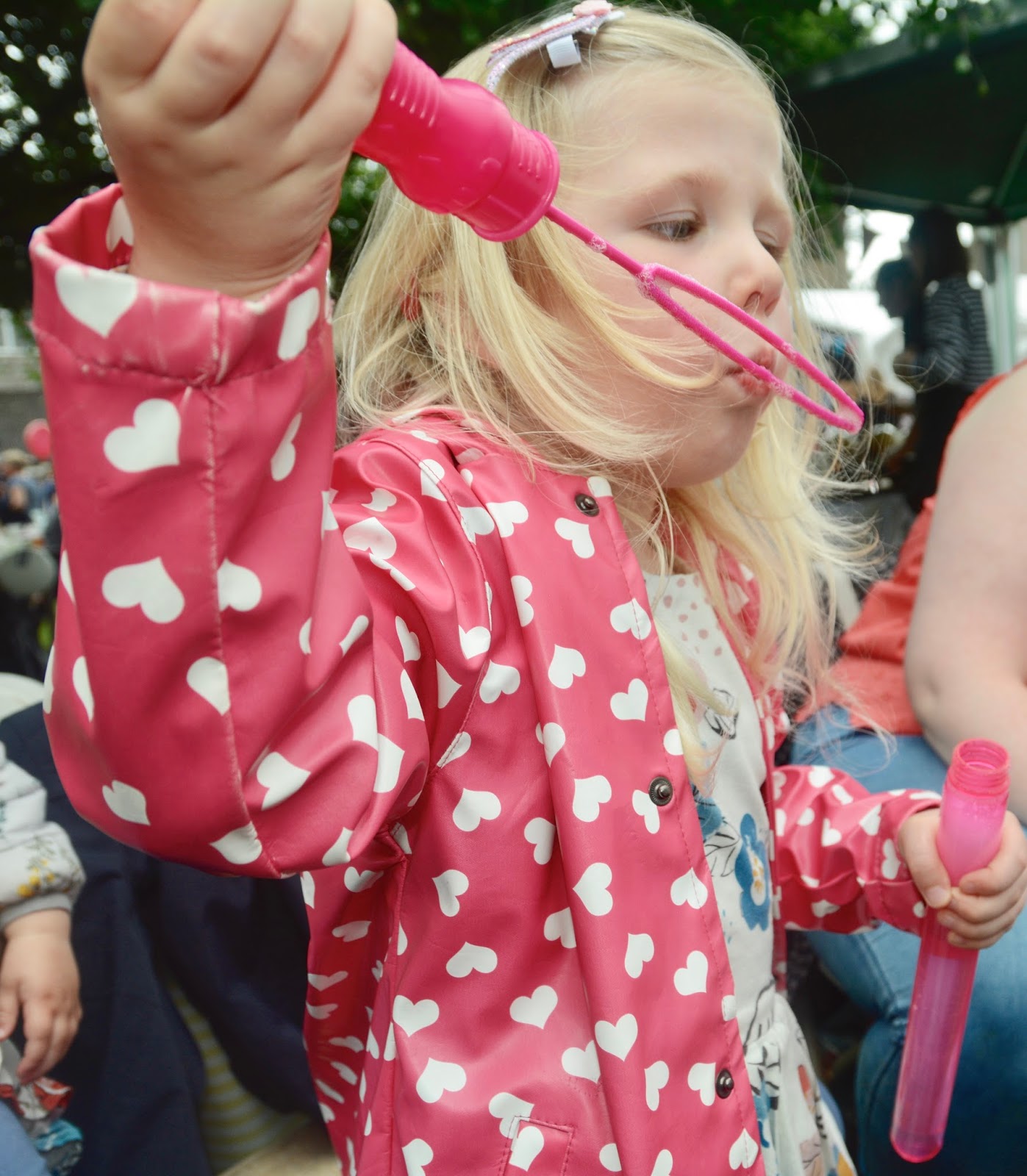 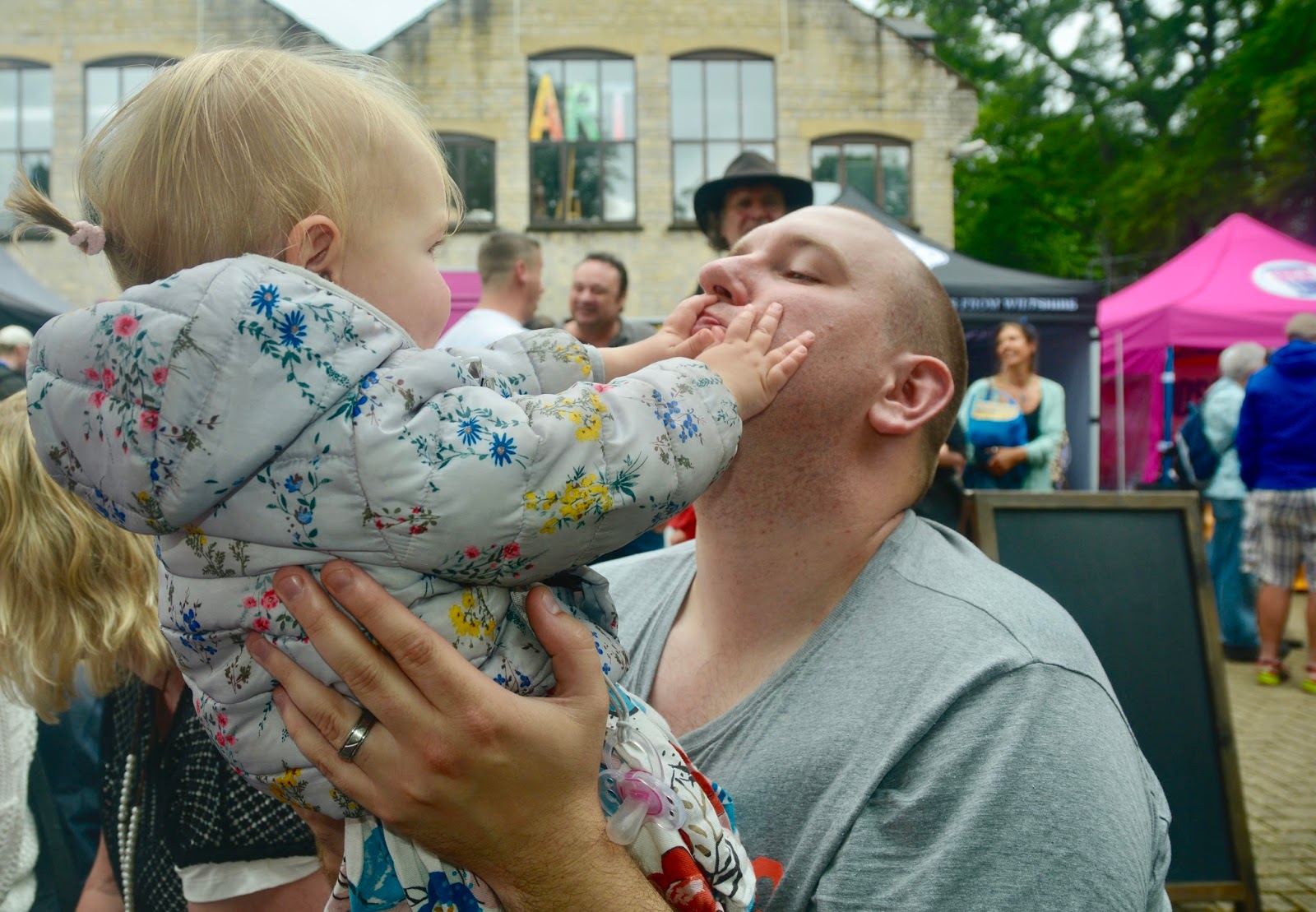 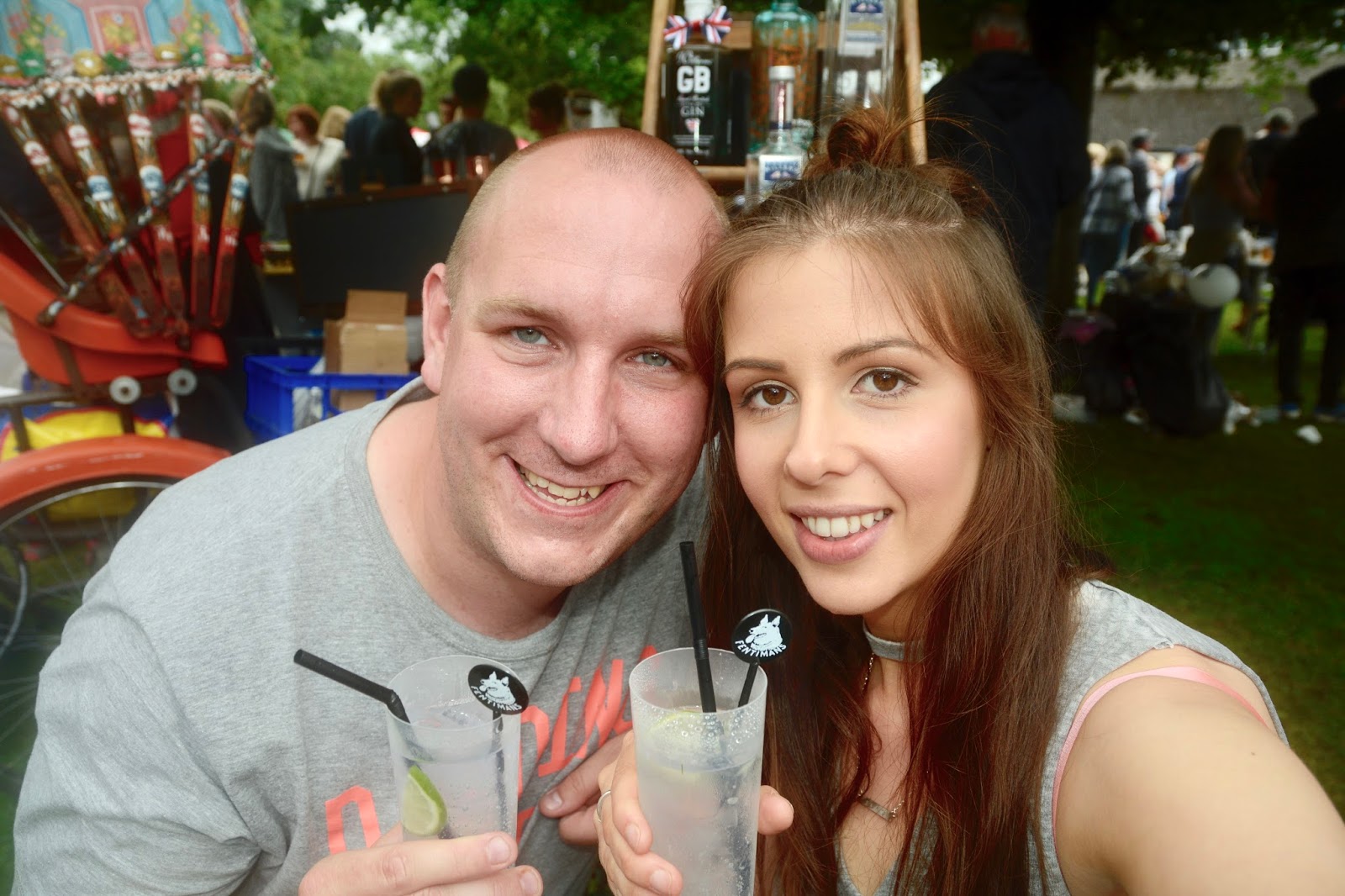 What did you do with your bank holiday?

SaveSave
Posted by Lived With Love at 06:30

Email ThisBlogThis!Share to TwitterShare to FacebookShare to Pinterest
Labels: days out, family, travel