I've been trying to pack our suitcases and flight bags for the past few days as we go to Bordeaux on Sunday, although we're leaving Saturday to stay in London beforehand as our flight is at 6am Sunday morning. I always find packing stressful, I just panic I will forget something important. Last time we went, Aria was only 7 months old so we had to worry about formula, bottles and sterilising and everything. Now the girls are that bit older, there isn't much we would need that we wouldn't be able to buy in another country (hopefully!!). 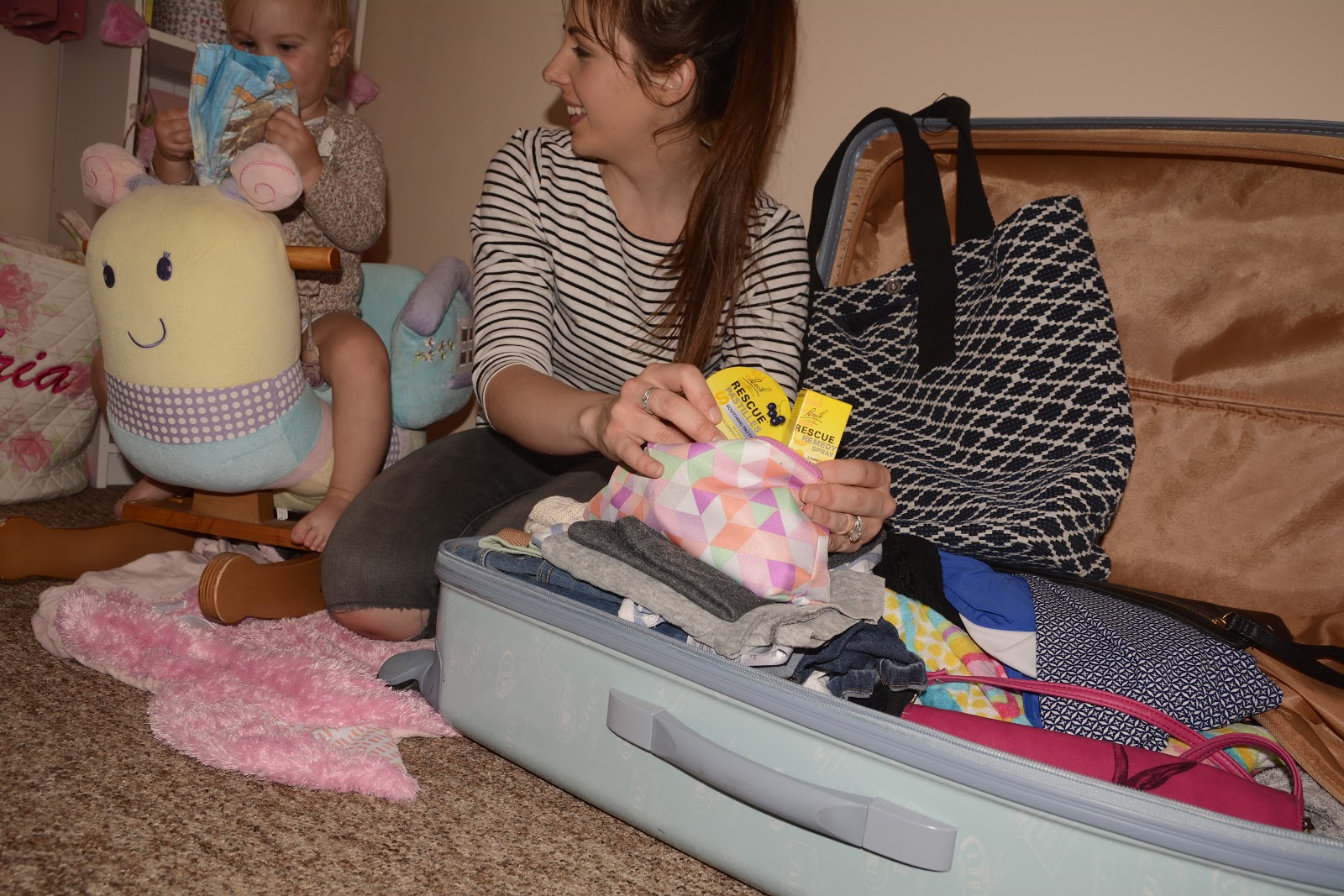 One thing I have been sure to pack is my Rescue Remedy. We were umming and ahhing wether to go on this trip after the recent terrorist attacks.. I've had such bad anxiety since and I don't like flying much anyway, let alone worrying about those things out of my control. I have packed a couple different options, including the night melts as I've had trouble getting to sleep lately. I think it's a mixture of the anxiety of our upcoming trips, the stress of our moving situation and just life in general.. and all your worries seem so much bigger in the middle of the night don't they? I've been using these already and they definitely help take the edge off all that anxiety and help my tummy stop flipping around in a panic so I can sleep! 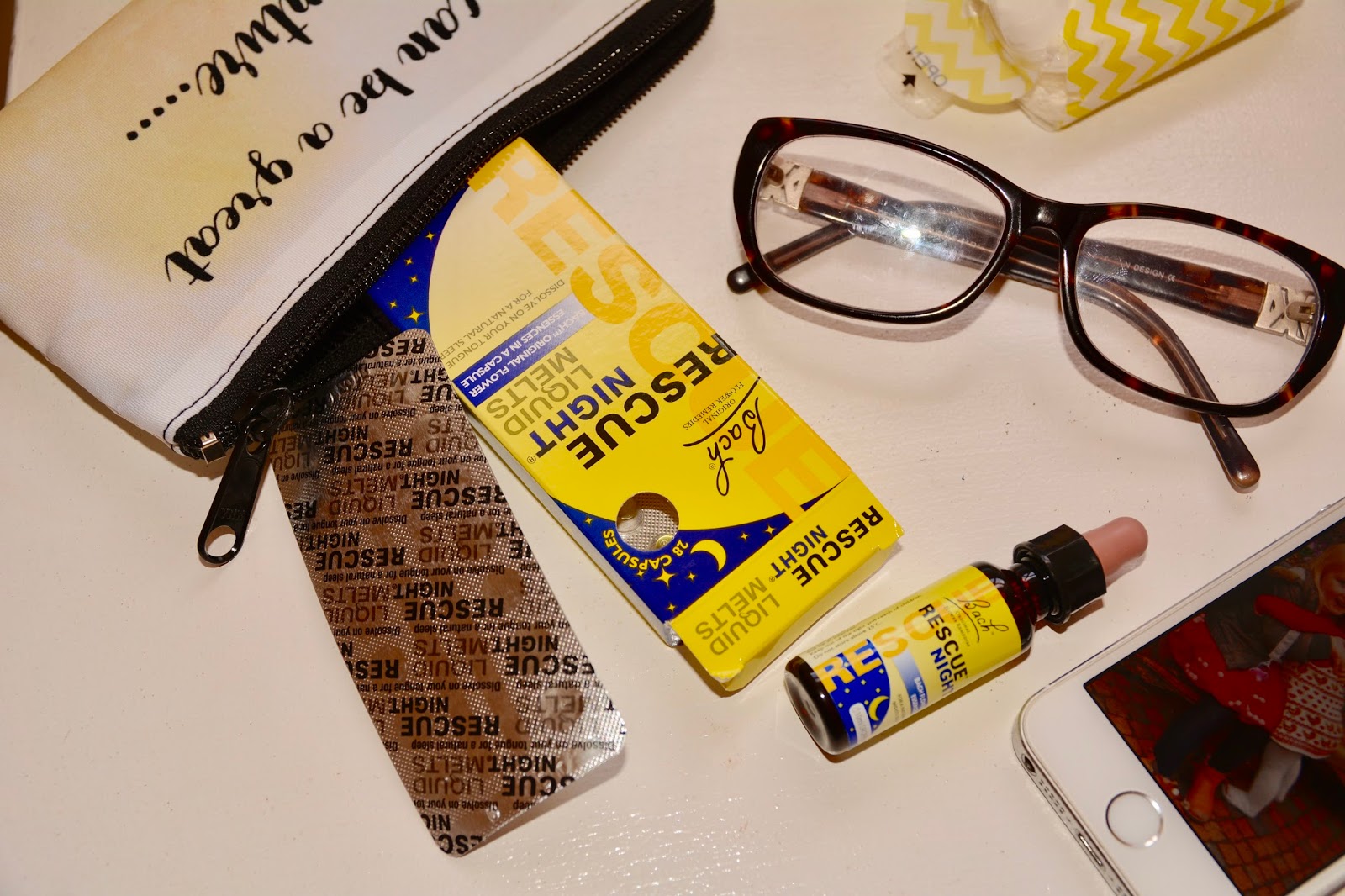 I'm still only about halfway through packing as Aria either distracts me by wanting to put a swim nappy on her head (see above photo) or is just pulling everything out of the suitcase after I've put it in. I've kind of given up until Saturday morning when Warren will be around to help.


I've sorted most of the girls clothing out but I have to pack some bits to entertain them... it's not a long flight to Bordeaux (only about 1.5 hours) so that shouldn't be too bad (providing I have a bag full of snacks..!) but we need some during the week. We are staying at a self-catering villa and it isn't that close to a shop either so we are taking some colouring books and a selection of toys to keep the girls occupied all week. Although we do have a private pool and an inflatable unicorn so I'm sure we'll be fine, right?! haha!

Once I've packed, I'm hoping to have enough time to film a quick 'what's in the girls suitcase' kind of thing for my YouTube channel but we'll see how that goes ;)