I can't believe it's time for another update on our 'sisters'... these past 6 months since One year of sisters has absolutely flown by. Aria seems to have grown up SO much too in just 6 months and finally her hair is growing so she no longer gets called a boy. 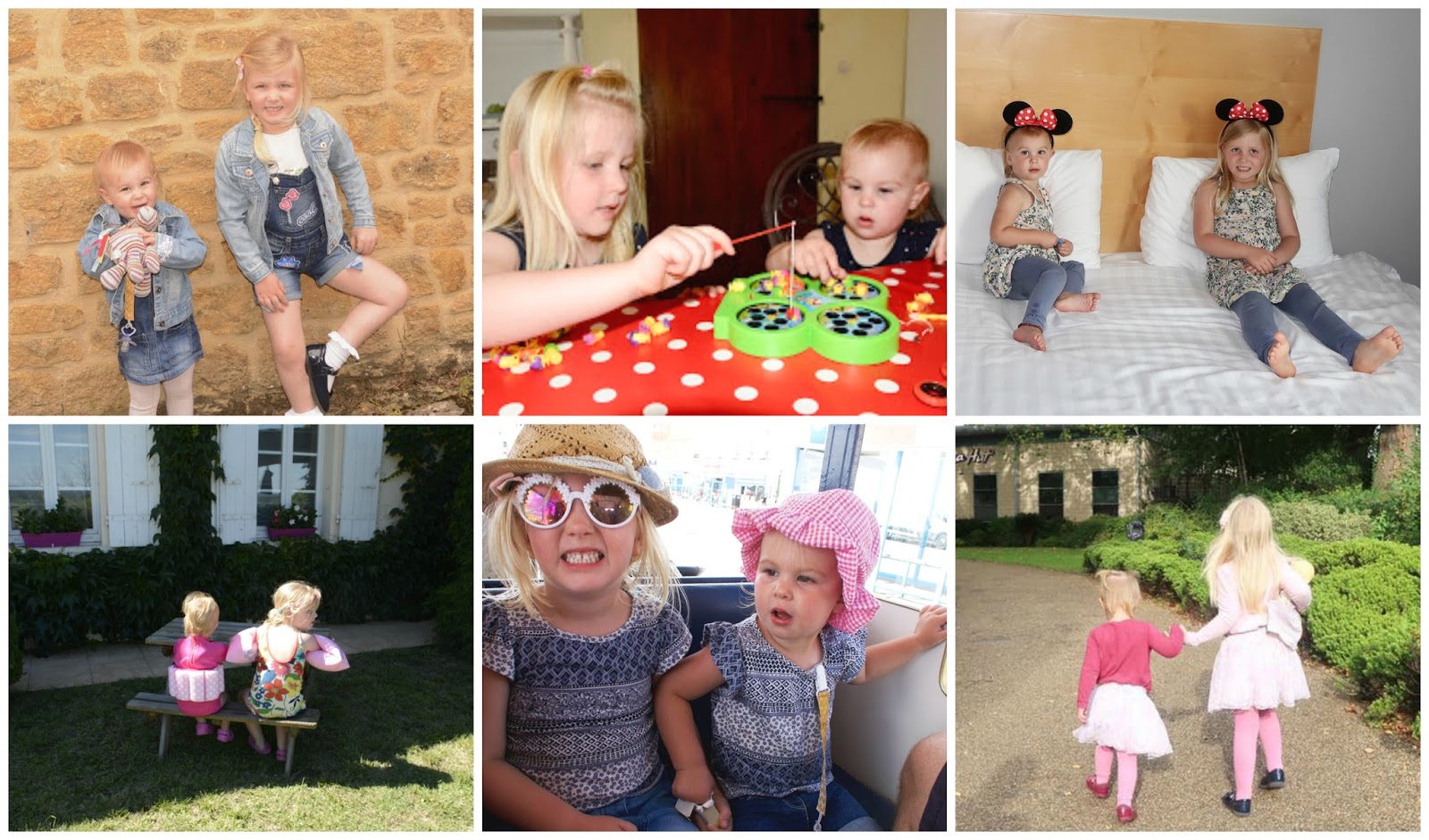 I think it's safe to say these sisters had a pretty fun Summer, with 3 holidays and lots of fun days out! While in France I feel they both bonded over their love of water and being in the pool 24/7, they were both always giggling and splashing around. 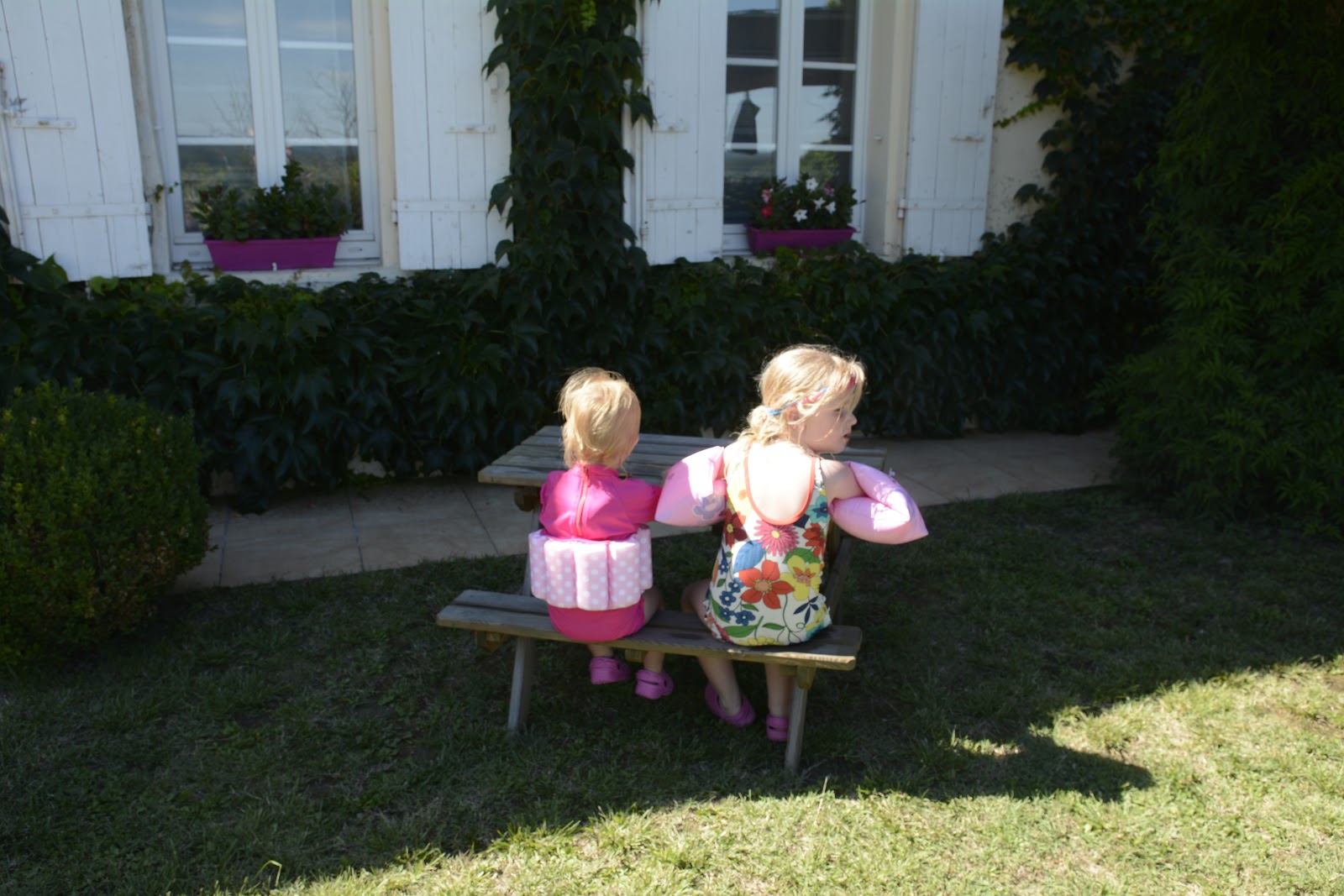 I also feel like this Summer, they were able to enjoy doing more together; games, water play and even walking around exploring. Aria was also talking a bit more and Sienna loves pointing out things like the 'train' or 'pool' and Aria can try to say it back. 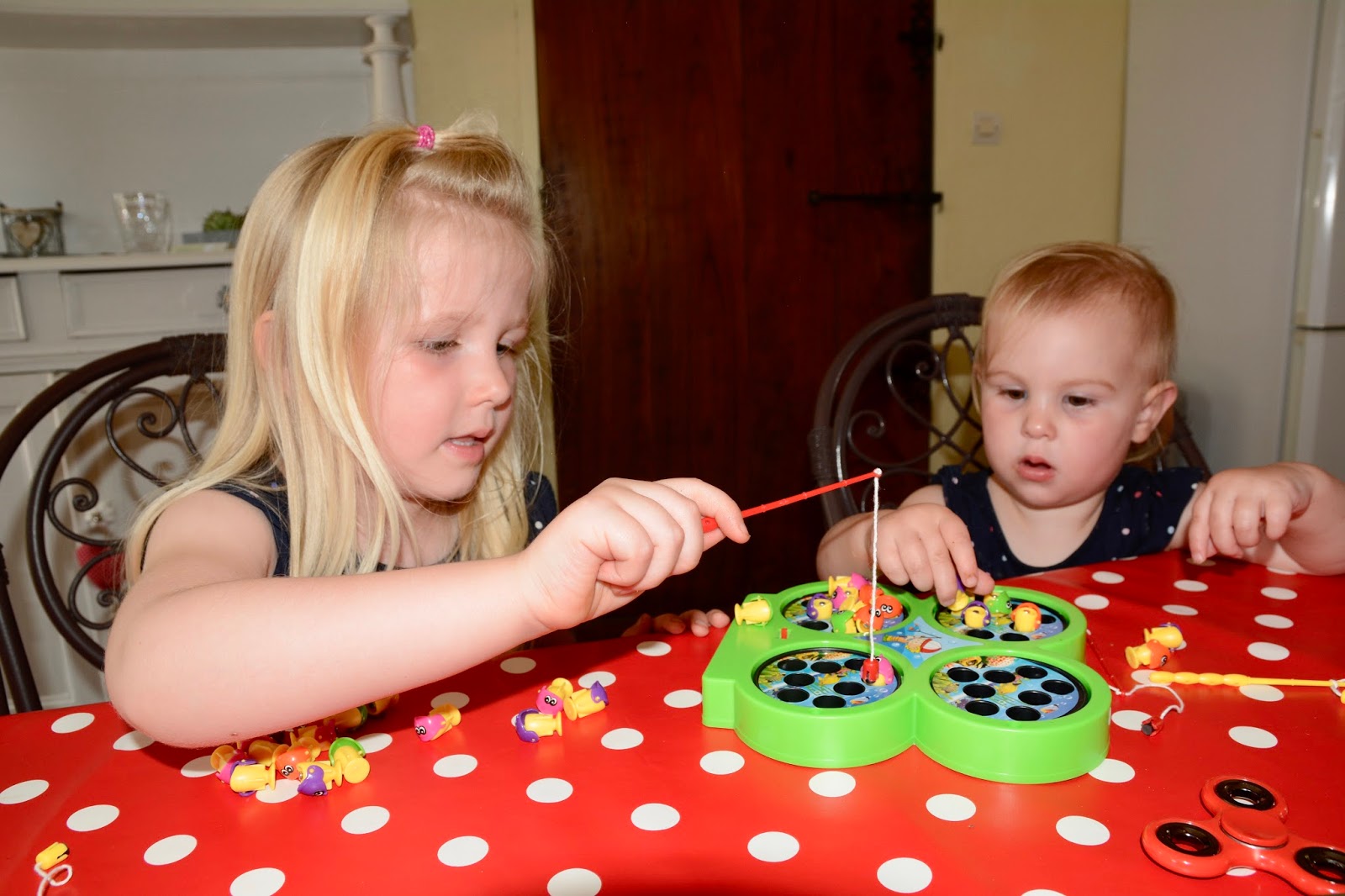 Aria is definitely a little girly girl like Sienna and loves playing dollies and in the kitchen so they do bond over that but also do argue as they both want the same toy. Something they both seem to play with well and bond over is the L.O.L Surprise! dolls. 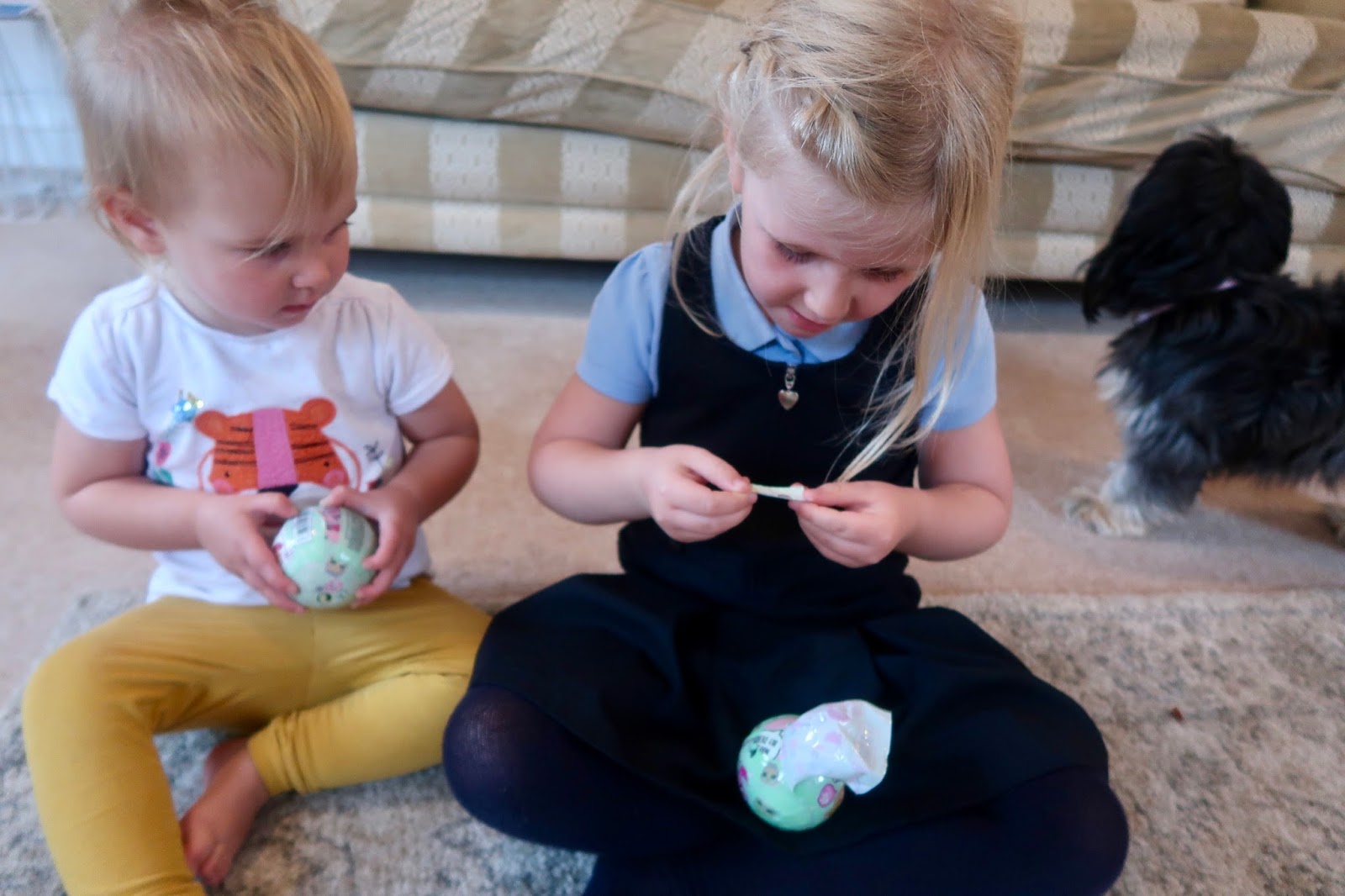 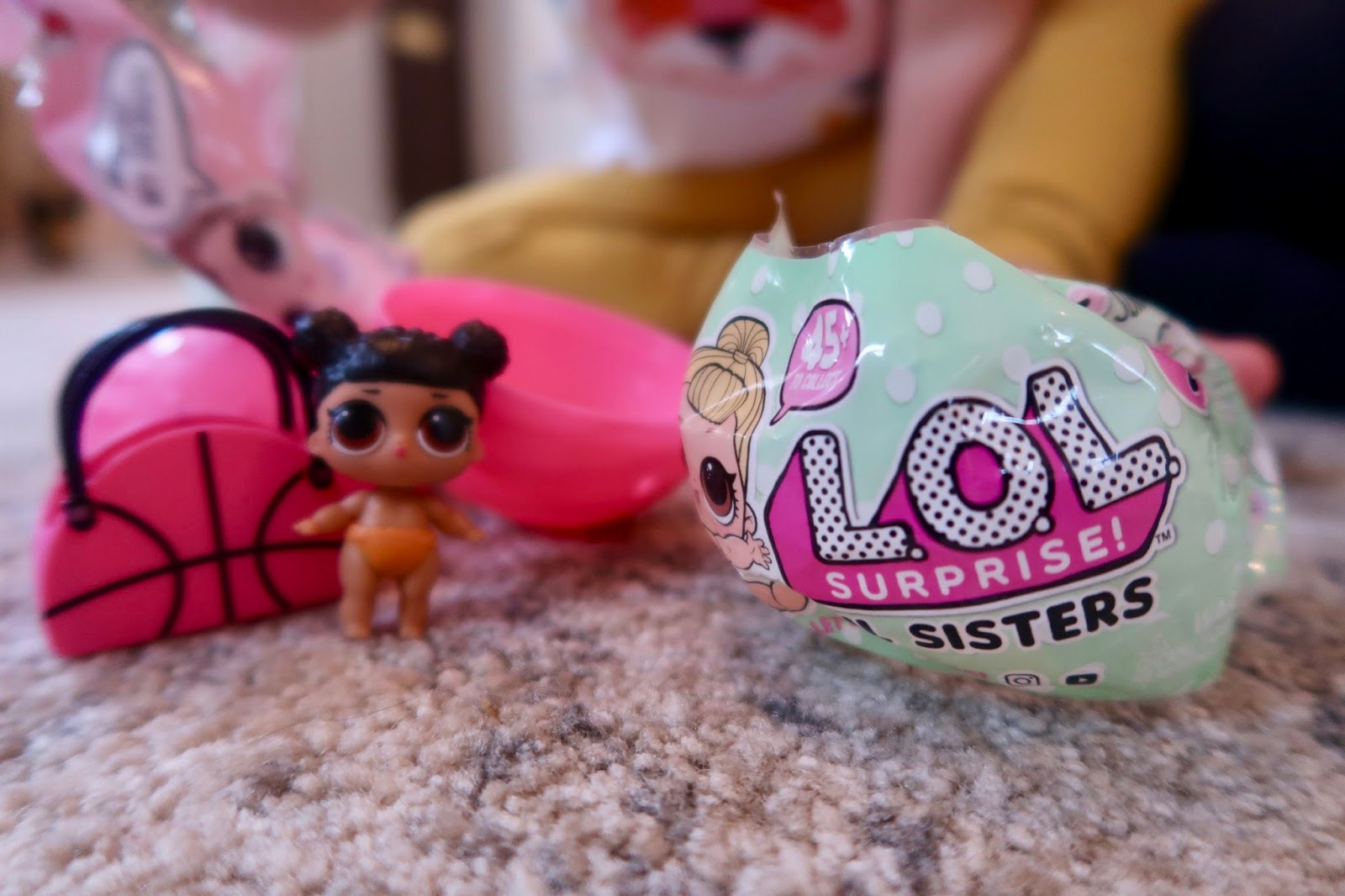 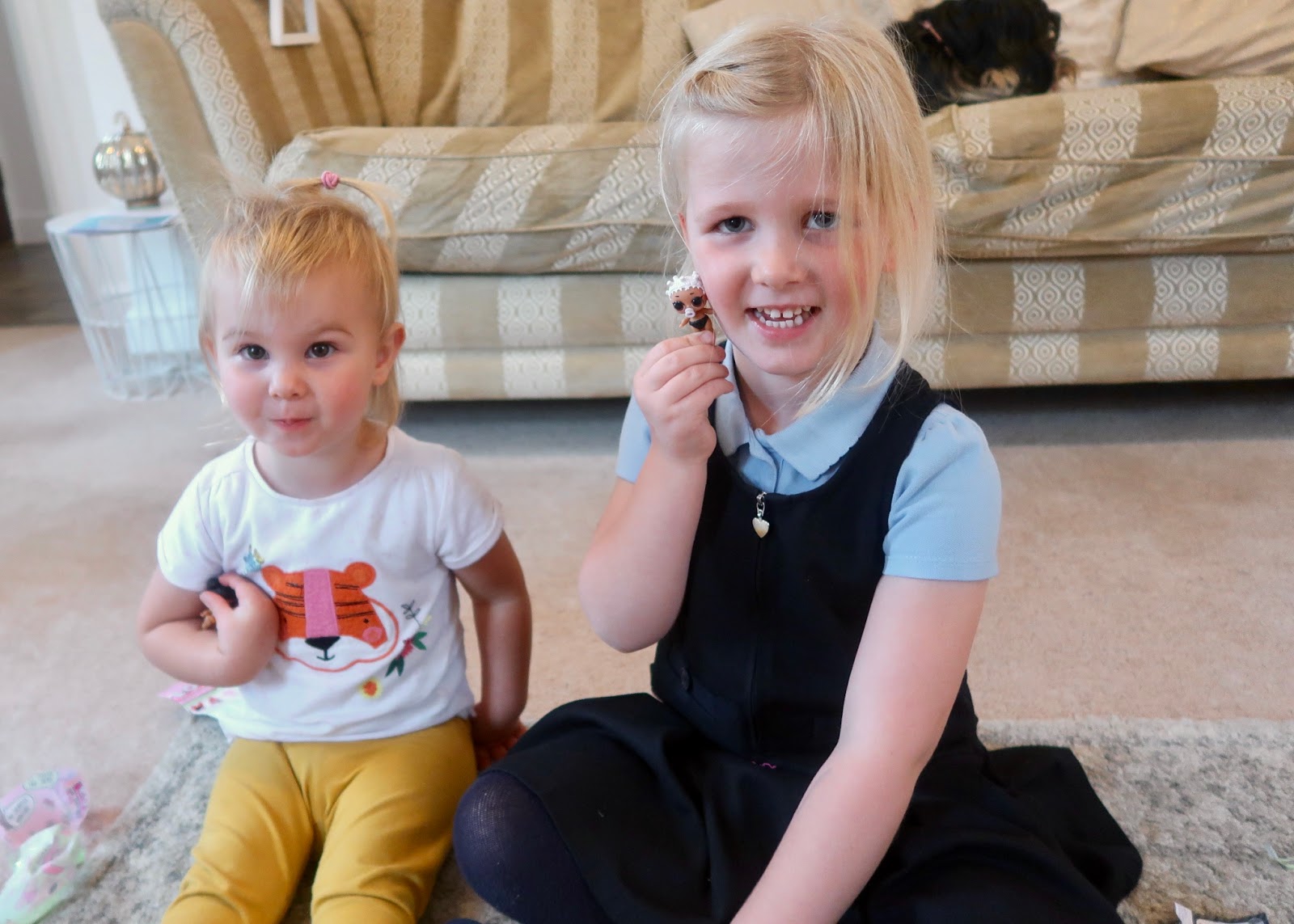 Series 2 has just come out & they do the 'Lil' sisters' version which Sienna thought was adorable and of course very apt for our girls. They love collecting them and unwrapping each layer until they get the goodies. This is their favourite 'treat' to get if they've been good. 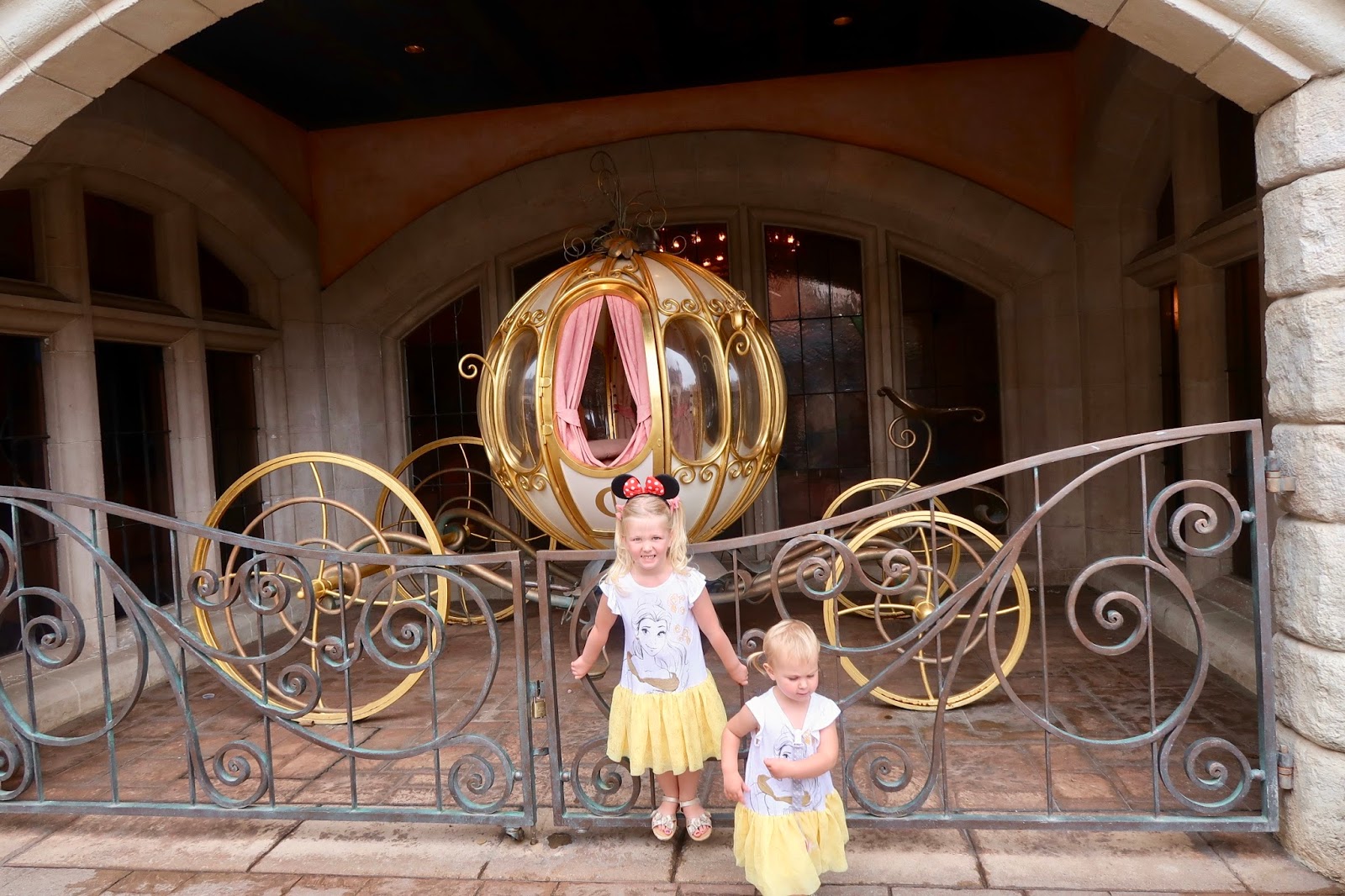 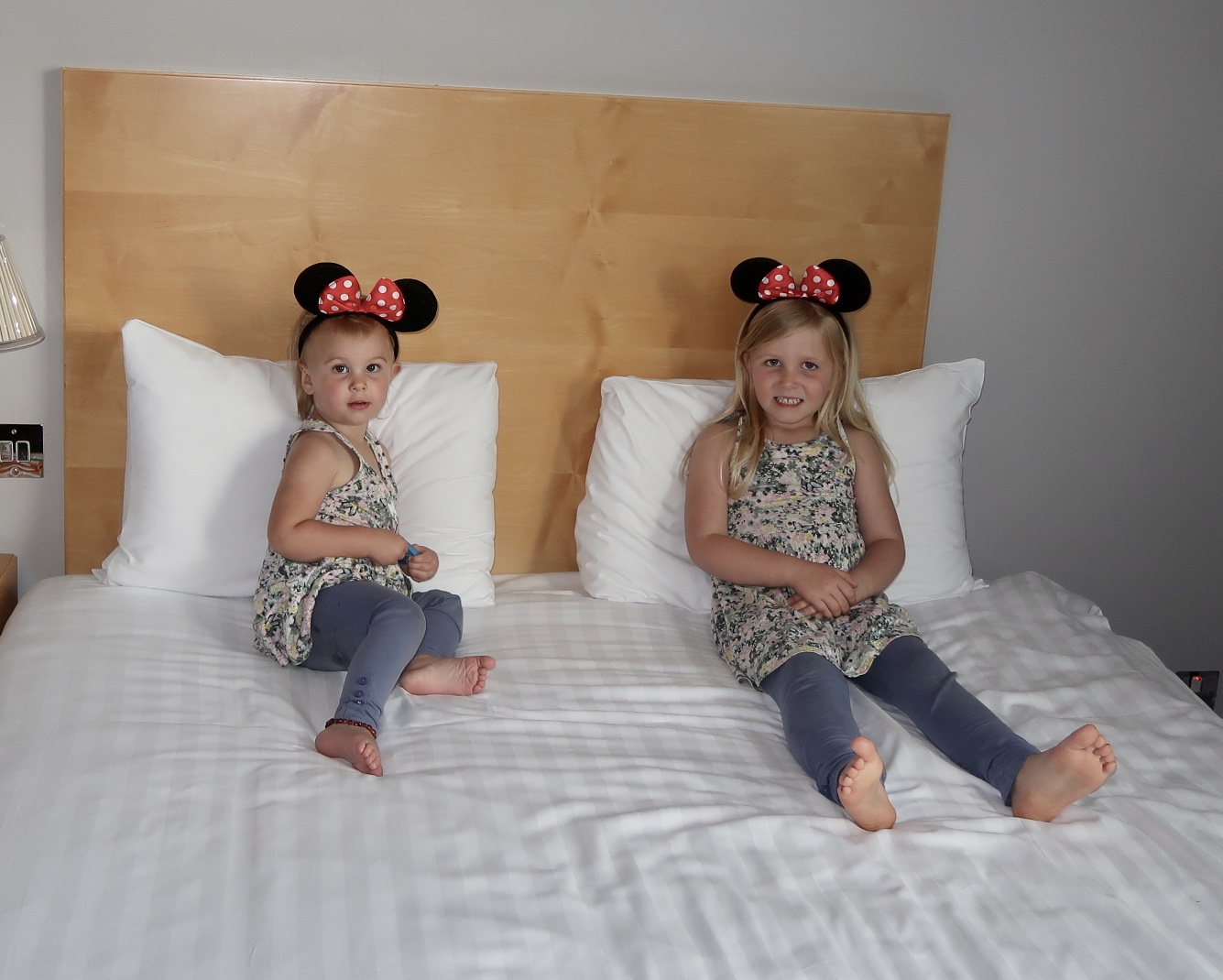 As they get older, their bond just to seems to get stronger. Although they do argue and Aria isn't the best at sharing, Sienna is always loving on her and saying they're best friends forever. I hope it stays that way!