Sienna's been at school for just a little over a month now and I wanted to do a little update on how she's got on. More so for us to look back on, as I'm sure I will blink and she'll be heading off to high school... time goes so quick doesn't it?

Before she started school, I had to fill in a form of what hours I wanted her to do as they can do mornings, afternoons or full days. I had planned to start her on half days however being used to 3 full days at pre-school and so eager to go, she was a little annoyed about this and expressed her feelings that first morning. The teacher overheard her and asked if she wanted to stay for a full day straight away and she jumped at the chance... and that was that! 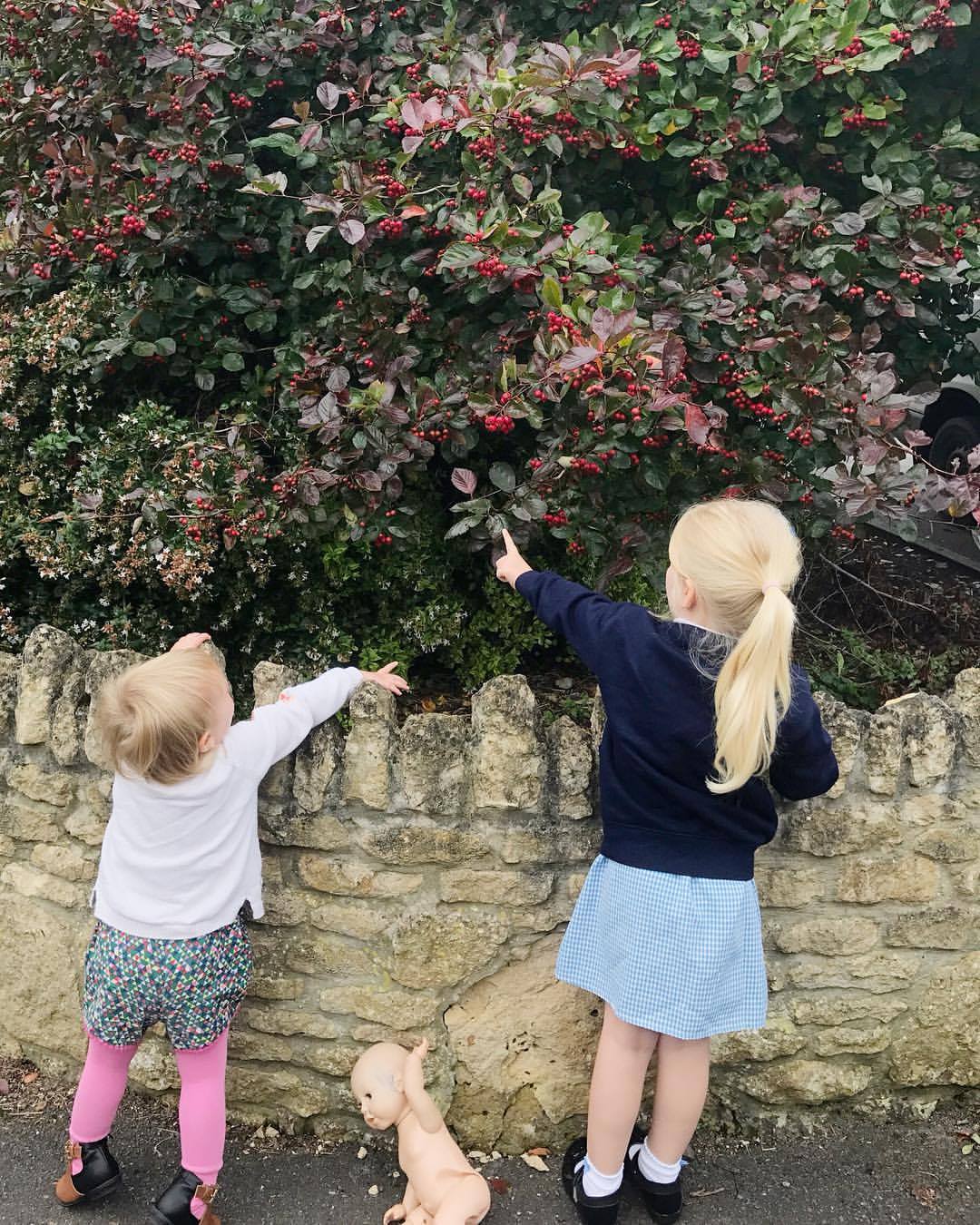 She's been going full days from the start although for September they only did 4 days a week which was a nice touch to help them settle in and adjust as I must admit Sienna gets very tired from school!

Last week was her first full 5 days at school and she managed really well, despite the tiredness. We also had a one-to-one with her teacher at home which was lovely & she is doing great and settling in well.

They have said they love having her as she is one of the ones that is so eager to learn and jumps up when her turn to learn her phonics. She does absolutely love learning and always has done so I'm not surprised, I just hope her enthusiasm stays!

The only thing I'd say she's struggling with really is the lack of play time at home. She used to spend a bit of time in the mornings and after pre-school playing with her dolls and toys however now she doesn't really get that time as her school days are longer. We are just trying to make the most of the weekends and I try to play games such as eye spy on the way to school to help with this!

I'm so happy with how her transition into school has been so far and I hope it stays that way!