Britain's Got Talent; Who should have won? 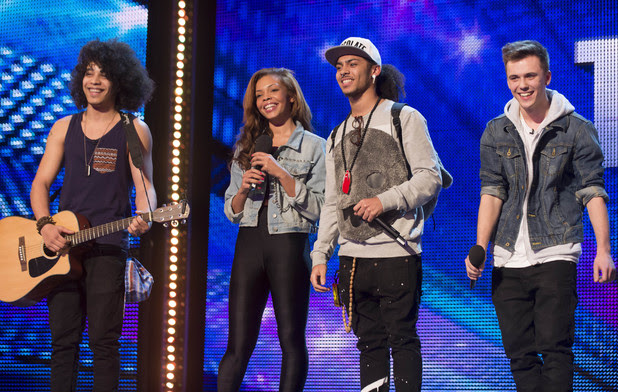 Warren and I both really loved the Luminites, I thought they were really different and sounded great live. 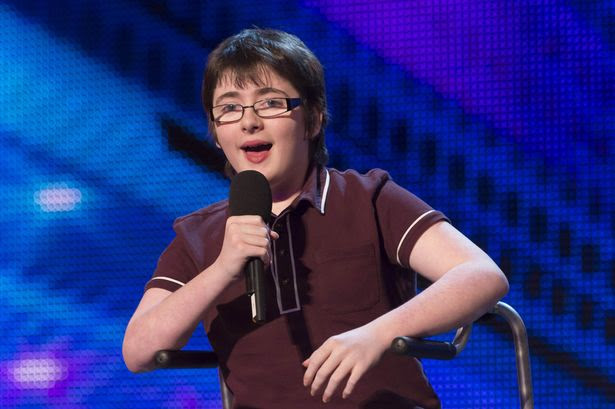 Again we thought Jack was brilliant, he was young and could have had a brilliant career ahead of him (although I'm sure he still has without winning!). It seemed to come so natural to him as well and he just owned the stage and audience, that is something special! 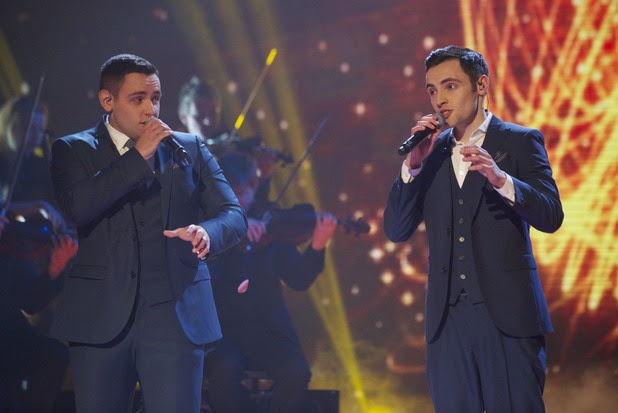 I think these could have had a bigger chance if their performance wasn't interrupted.. (remember that embarrassing moments?!). Unfortunately, I do think that because of someone else's actions, they lost out on that chance of winning but again they were something a little bit different in the music world.

Connie had an amazing voice for being so young and I think she should have won purely for the cute factor, haha! 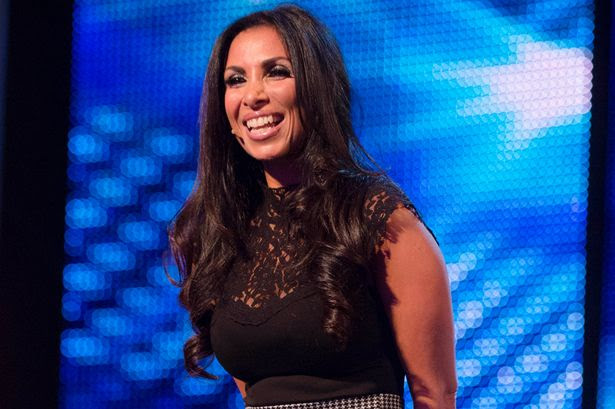 Francine Lewis was another hilarious act and I think her impersonations were brilliant! I really admire her for being able to do it because I think I'd be too embarrassed, haha! It would have been nice to have an independent woman win.

Who do you think should have won?