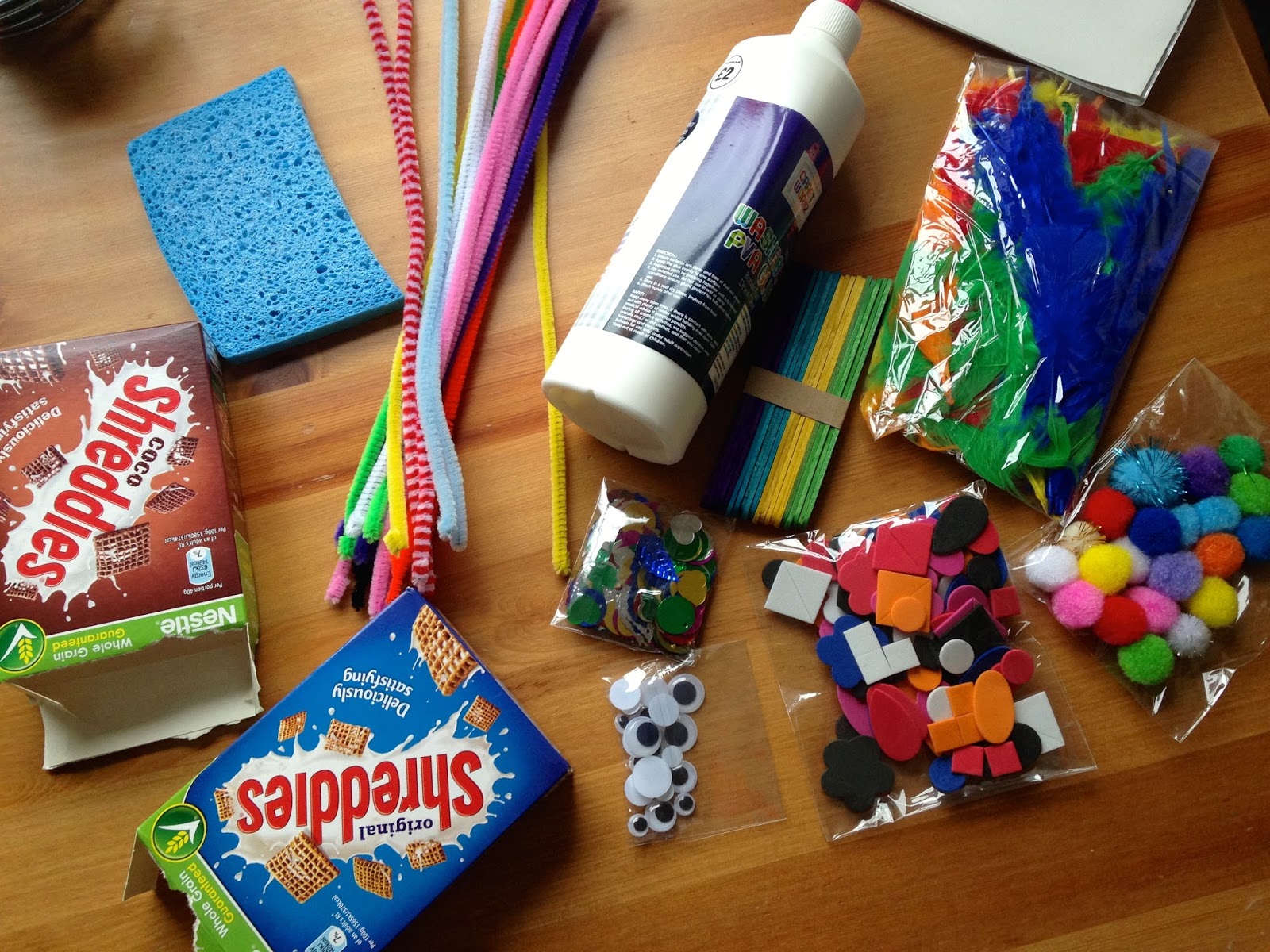 Nestle kindly sent us boxes of cereal to eat (yum!) and then challenged us to make some bugs out of the cardboard boxes and some other crafty bits. The creepy crawly campaign came about as Nestle did some research with parents about getting kids to eat their vitamins and minerals. "Unbelievably, 47% of children have munched on creepy crawlies from the garden, yet 71% refuse to eat a plate of greens! Bugs that topped the list included: worms, caterpillars and snails. So, we decided to build a 10ft long caterpillar, made from cereal to tour the UK, helping to show there is there is an easier way to get a whole bowl of good stuff than eating a creepy crawly!"

It did say one 'sculpture' although I knew Sienna wouldn't stay interested if we did one longer one so we did a few quicker ones to keep her attention span as she is only 2 and a half. 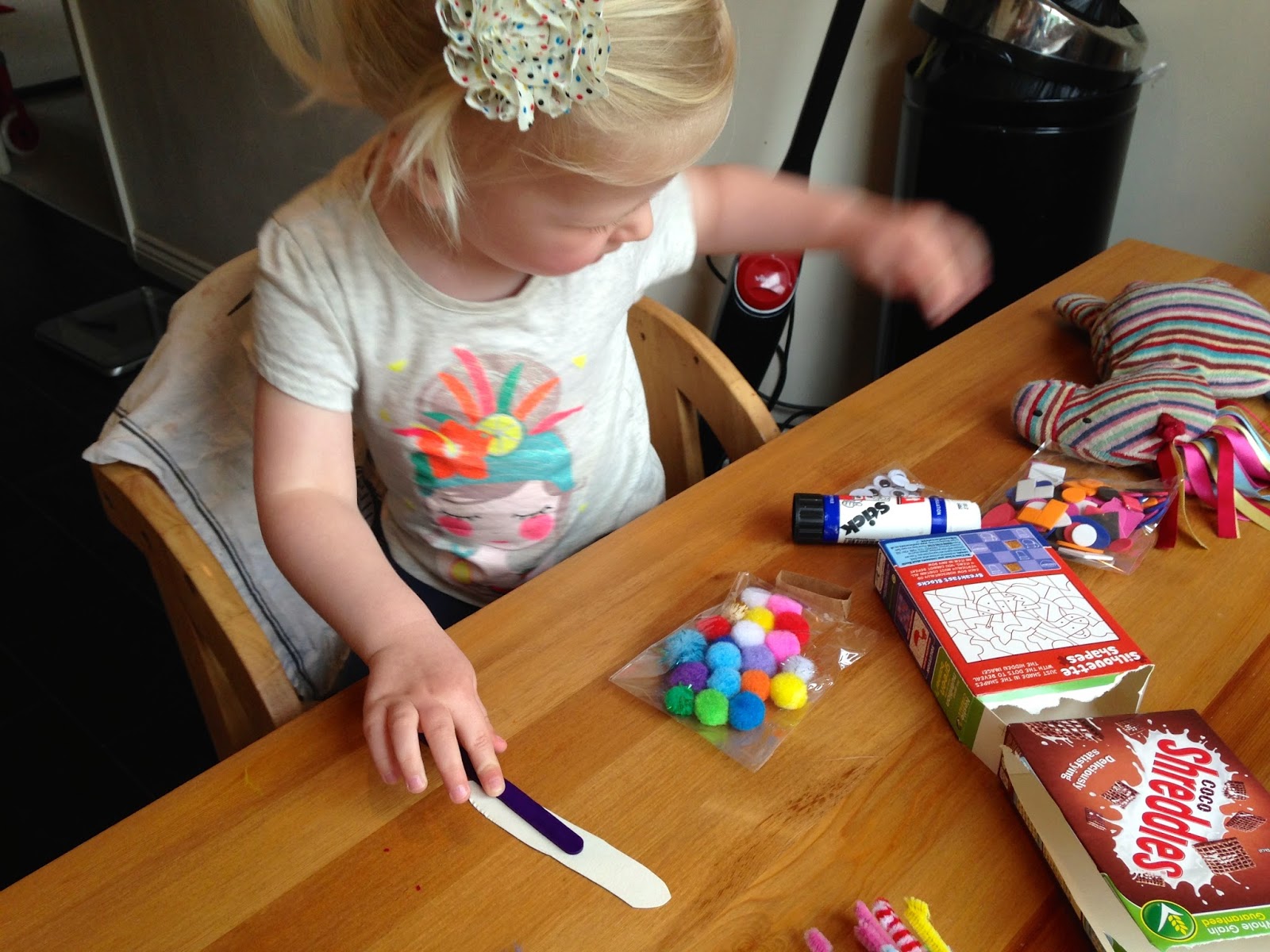 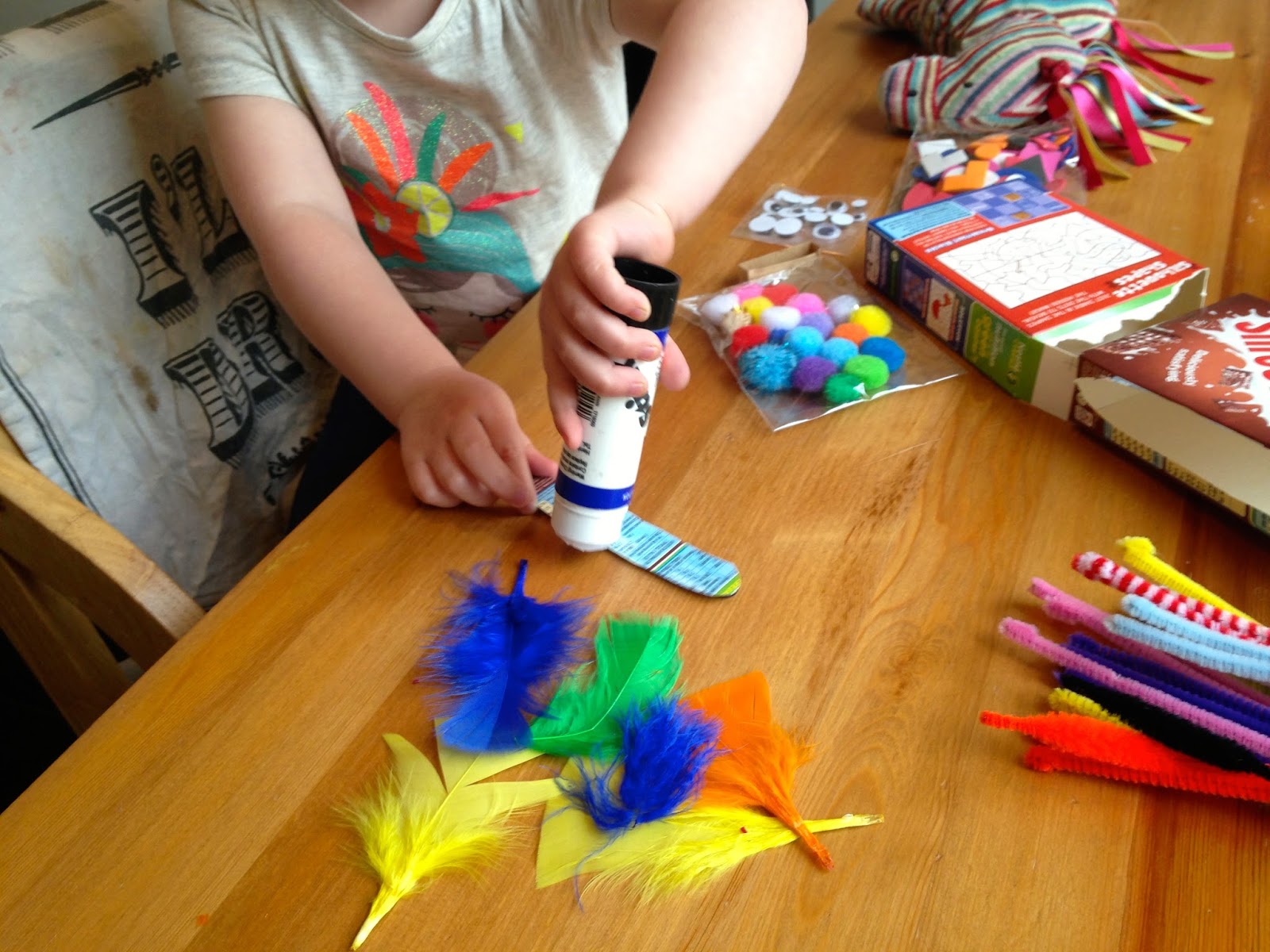 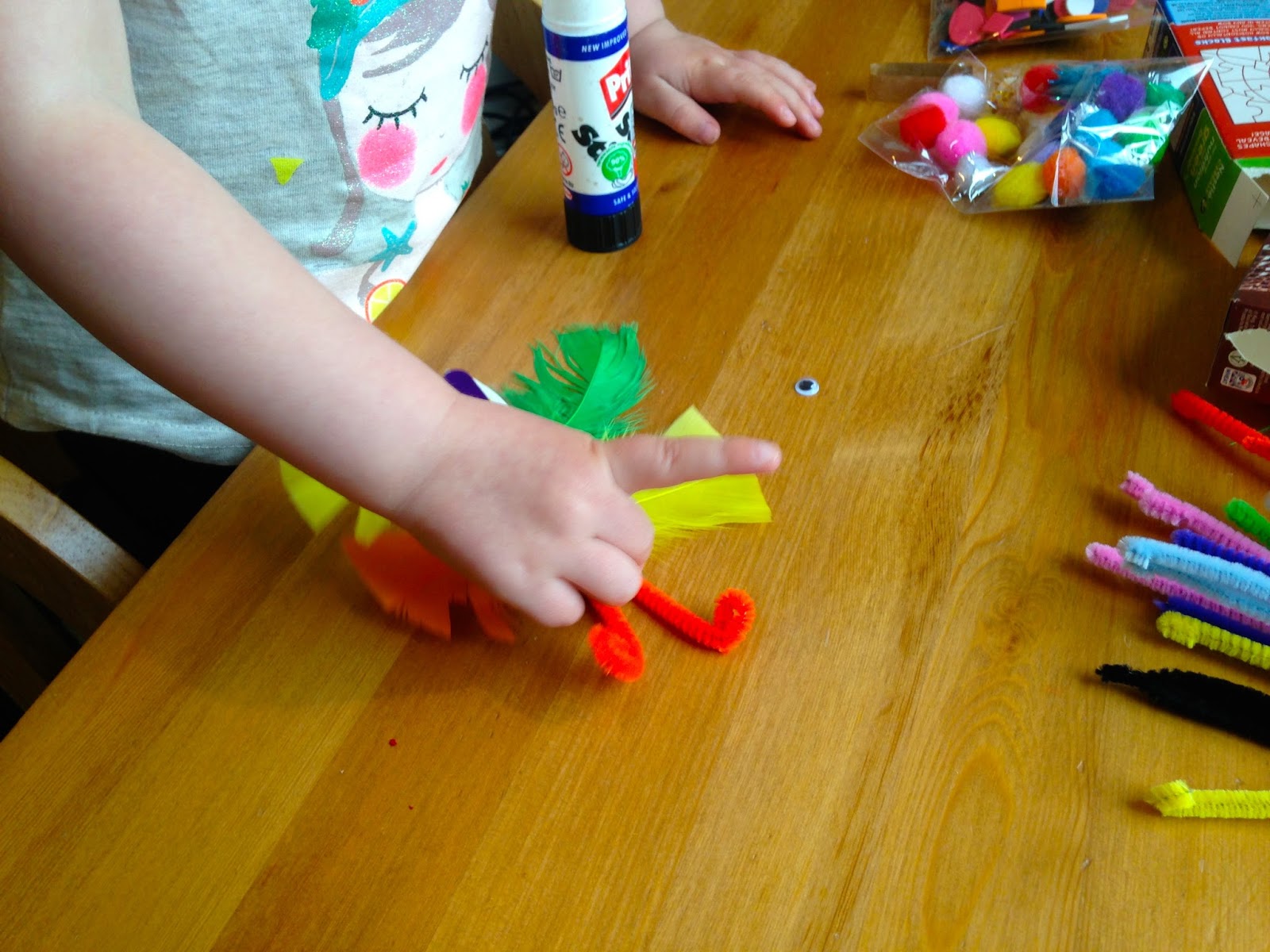 First of all, we went for a butterfly, we used a bit of cereal box for the body and added some lolly sticks onto that to give it a bit more colour and strength. Sienna then added some googly eyes, pipe cleaners and we used some bright feathers as the wings. 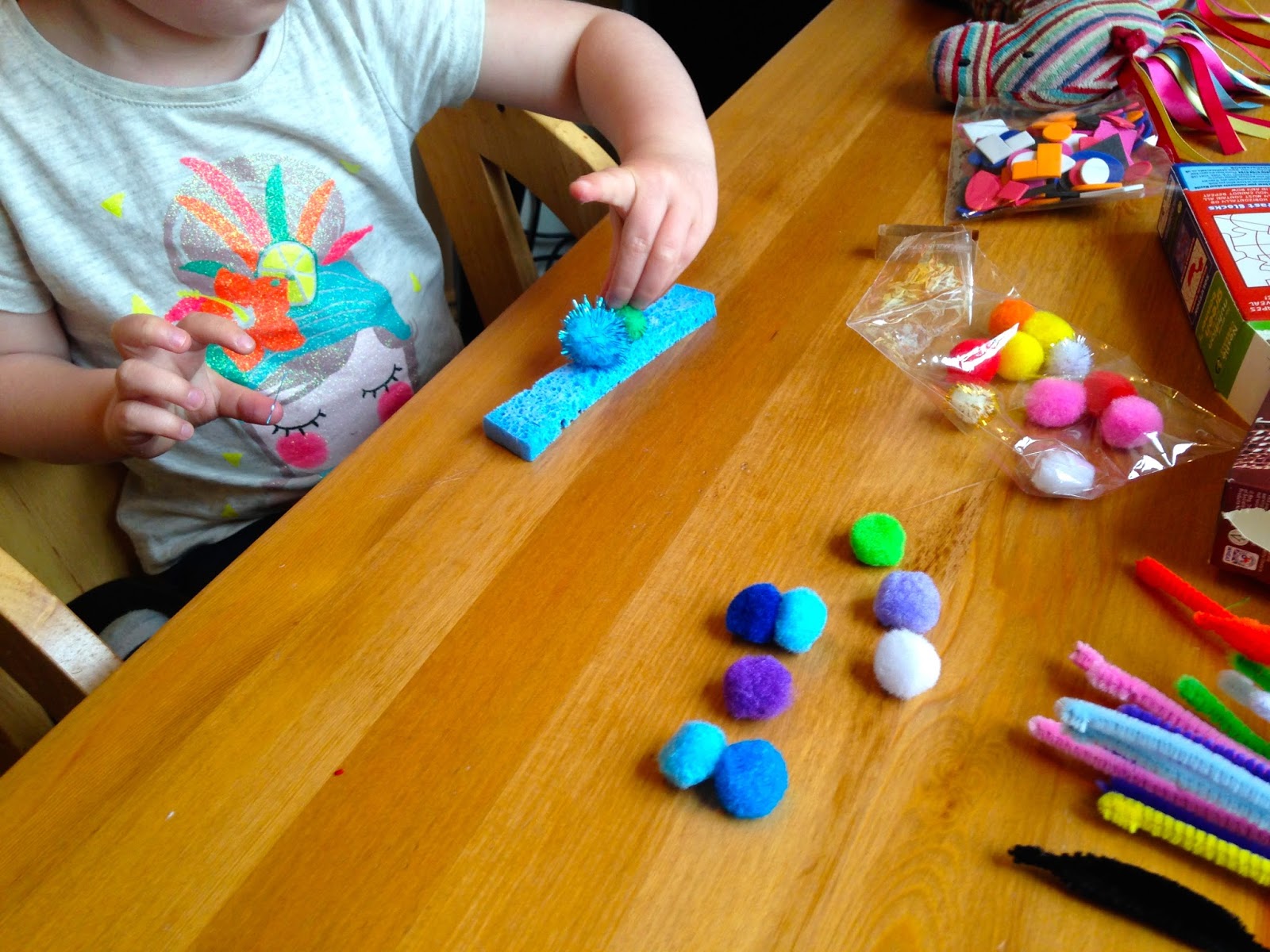 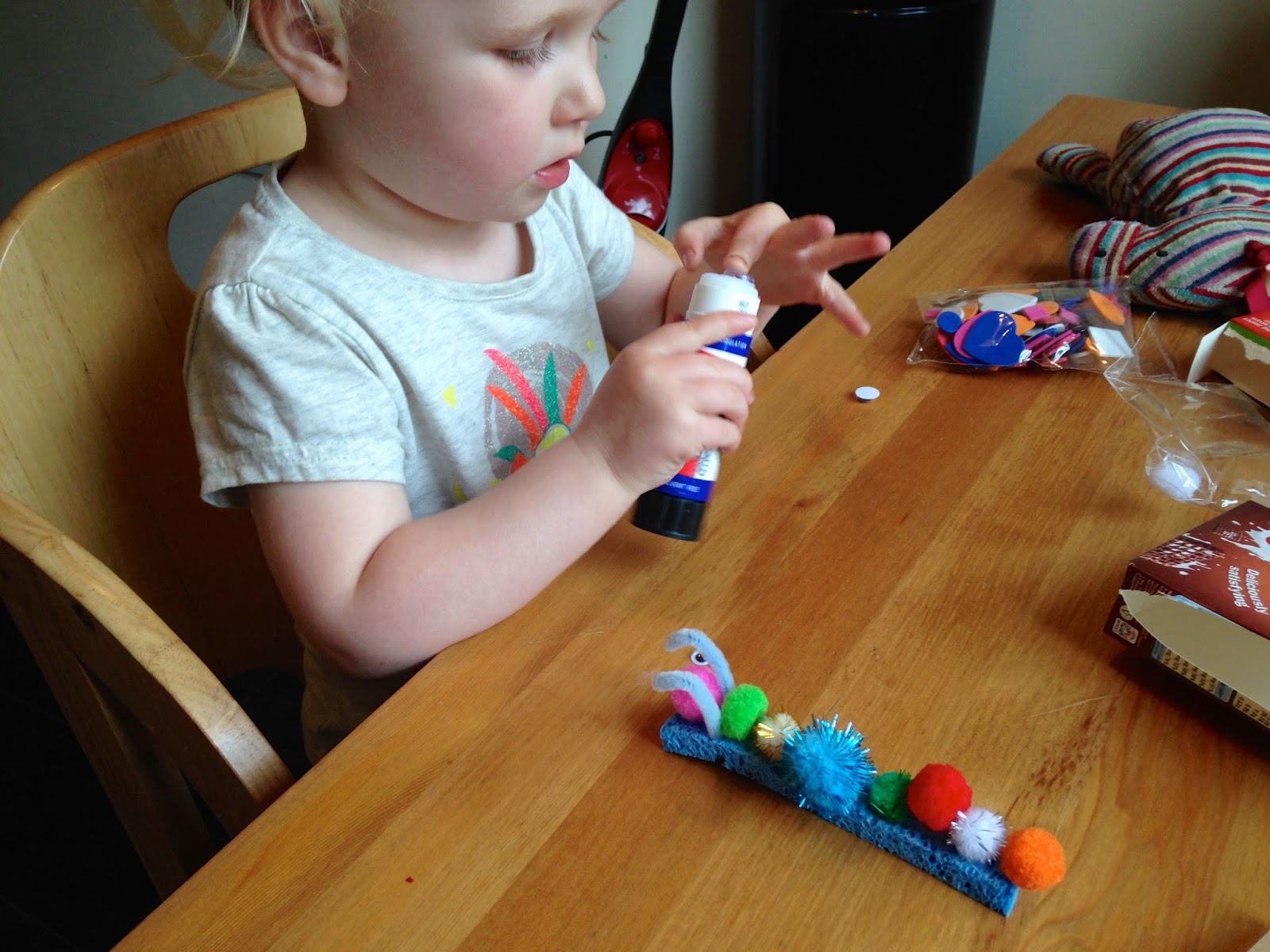 Sienna then decided to do a caterpillar, we used some sponge as the body and then she used the pom poms to add it's body, some eyes and the pipe cleaners as antennas. I think it worked really well! 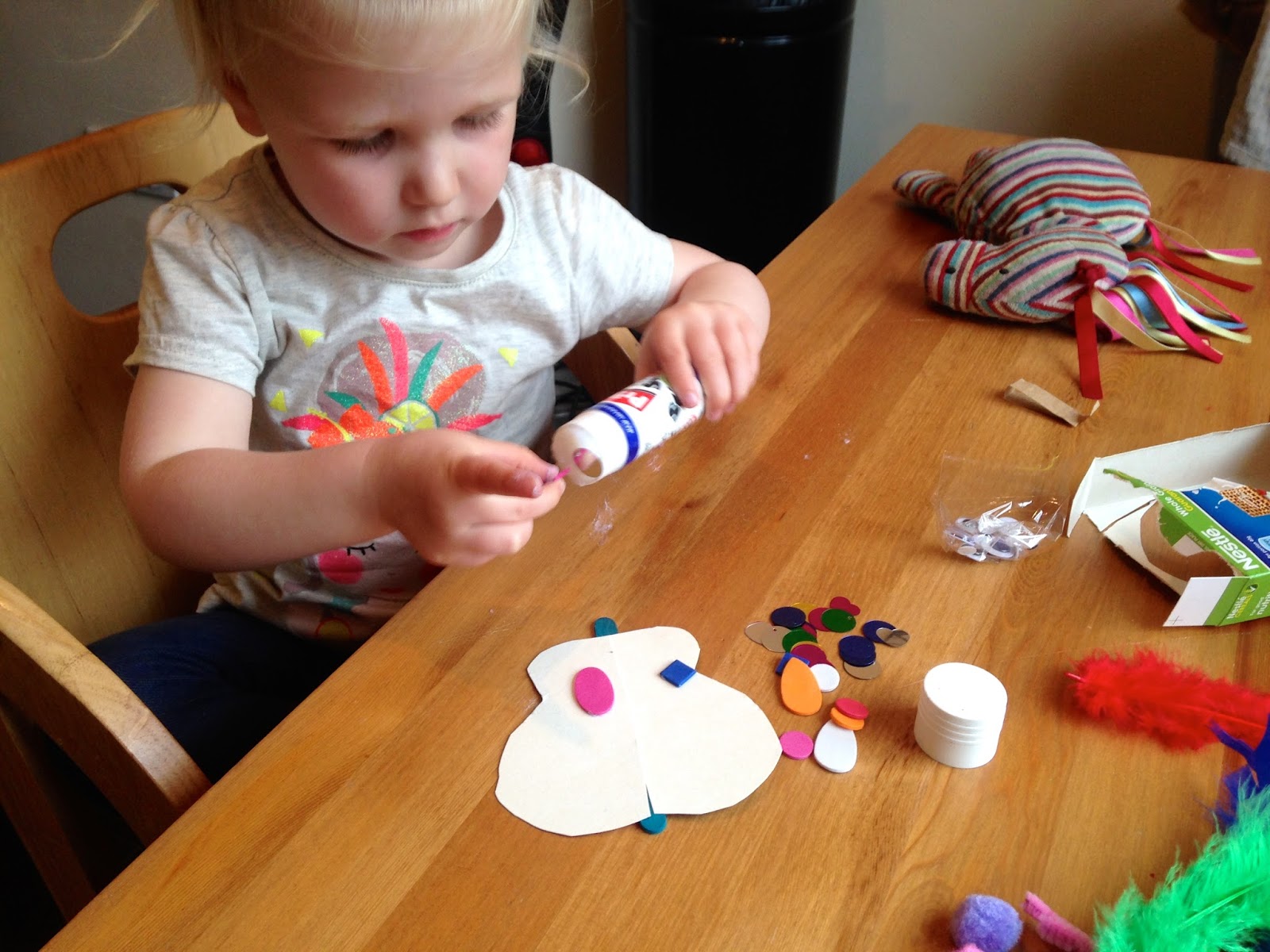 We then did another butterfly but a different way, this time we used the cereal boxes as the wings and added the decoration on in terms of sequins and foam shapes. Sienna loved this bit the most! We finished it off with more eyes and antennas. We did make a few more but we were so busy getting crafty I forgot to take any snaps! But I did manage to get a picture of our finished bug collection.... 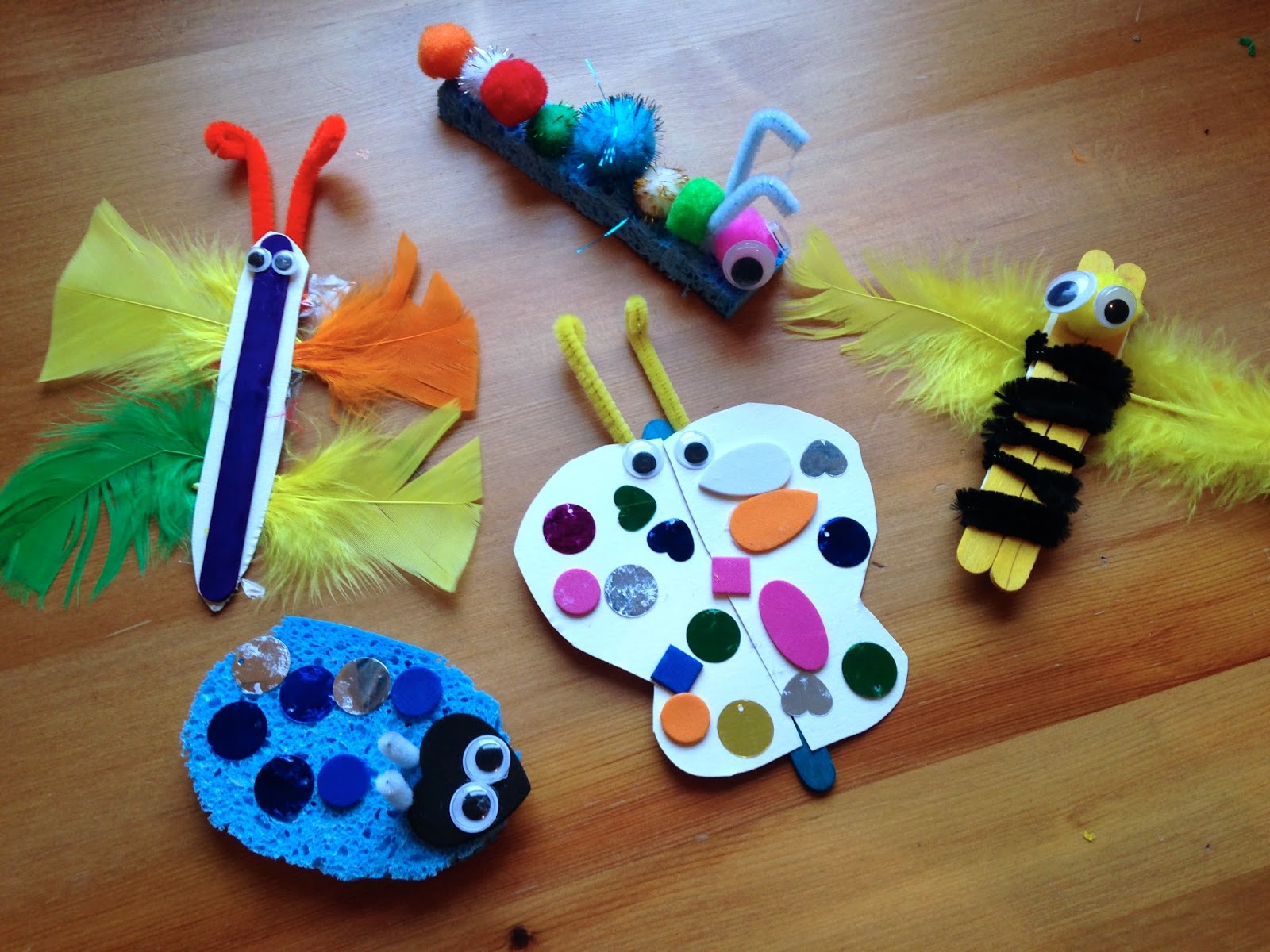 I think they look fab! It was such a fun thing to do when Sienna woke up from her nap, she loves glueing and using her creativity. Thanks for letting us get involved Nestle!

Have you ever caught your little ones eating bugs?!