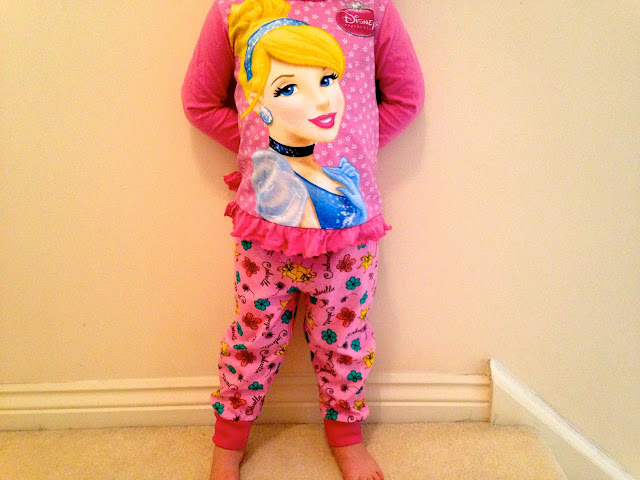 Sienna's character obsession has moved from Peppa Pig to Disney Princess pretty quickly. I can't tell you the last time we watched an episode of the pig family but guess how many times we have watched the little mermaid or snow white? Yep, ten million. 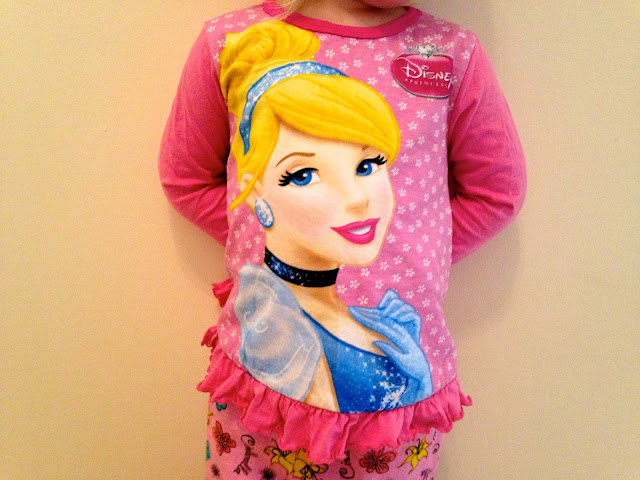 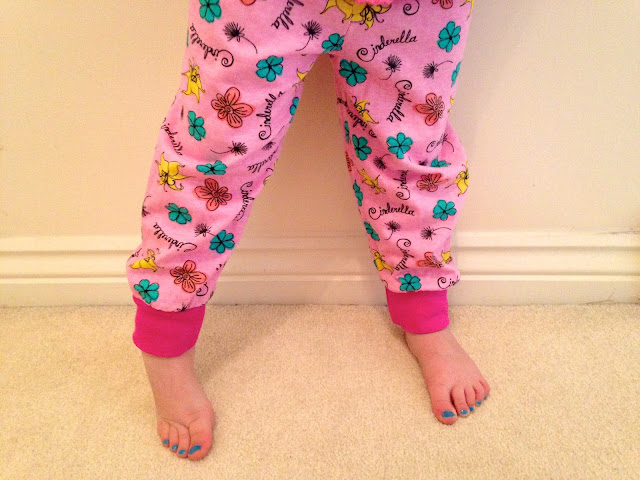 Character very kindly sent Sienna some Disney Princess goodies from their website to fuel her newest obsession. Sienna knows all the different Princesses and says her favourite is Cinderella as they match with blonde hair, so these pyjamas put the biggest smile on her face. As soon as they arrived she opened them and said they were 'special pyjamas for Grandma's' and she was very excited about them at Grandma's that night apparently. They sent us size 2-3 years and they fit really well, they have also washed well; no shrinking of fading which is great. 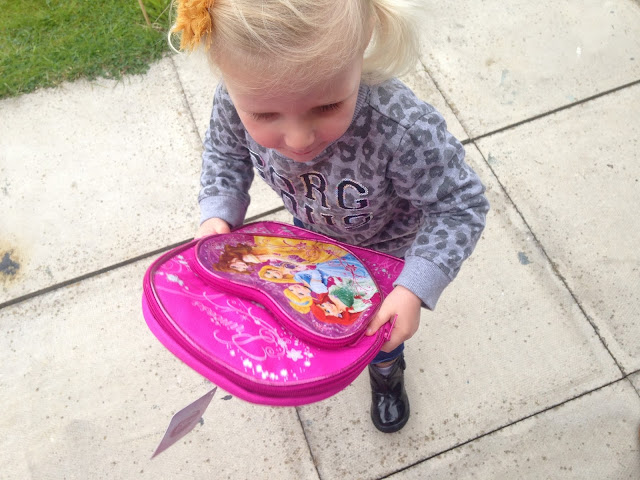 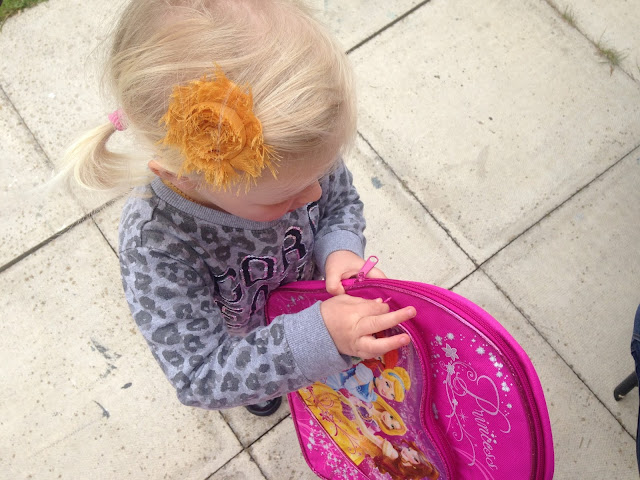 Sienna also received the Disney princess heart pocket backpack which was just in time as her old one was Peppa Pig and a bit grubby. This one is actually lot wider than her old one so we can fit more in for day trips which is fab but is still a good size for her to carry. Of course she loves the design and again it feels great quality too.