'Mummy, will you and Daddy keep me too?' 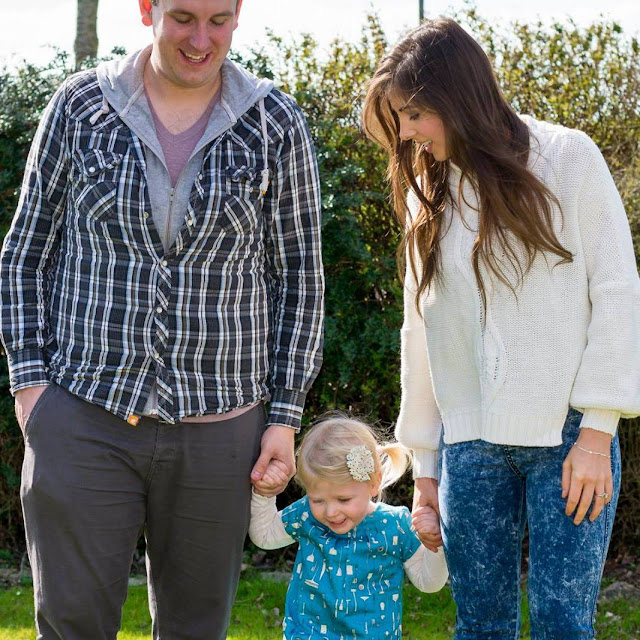 When Sienna found out I was growing a baby in my belly, she was really excited although I don't think she fully understood. She knew there was a baby in my tummy and it needed to grow before it 'popped' out (if only it was that easy, hey!) and that she would be a big sister and be able to play with it. She seemed to love the idea and would tell everyone about it.

A few months into the pregnancy and Sienna seemed to not want to talk about the baby as much or take notice in my growing belly. I didn't push anything but I didn't ask her how she was feeling about it either.. I guess I kind of assumed that at 2 and a half, she would feel excited and not much else.

We were playing with her toys in the living room one afternoon, when she came out with the question 'Mummy, will you and Daddy keep me too when the baby pops out?'. She had obviously been thinking about the new addition a lot to herself and was now unsure if she was being replaced or not. I felt my eyes well up immediately.. it never even crossed my mind she would even think that. I had told her they will both be our babies and she will be the big sister, but I guess I never directly told her  we would keep her as well.


I explained as best I could that of course we will keep her and nothing will change except we will have another best friend to play with and look after. Just that reassurance seemed to help and since finding out the baby is a baby sister, she has grown more excited about it again.

I am sure when the baby is here she will love her but I am really going to try and read Sienna's signals in the meantime. Get her involved when she wants to be and step back when she doesn't. I feel like maybe we have been putting a lot of pressure on her lately to 'act like a big girl' and 'be mummy's big helper'. She is going to be my 'big girl' and a 'big sister' but she is also still only a little three year old and sometimes she probably just wants to act like a three year old, not try and be 'grown up'.. I really need to remember that.