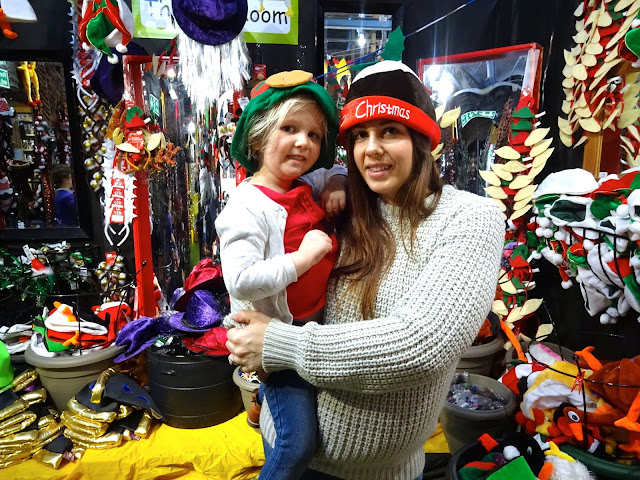 Last week we went to a local Garden centre with my mum. I don't go to garden centres any other time of the year, but around Christmas they are so pretty and festive that we love to go! We had lunch when we got there as we went straight from picking Sienna up from playgroup so she was starving (as always!). We then spent a good few hours looking around at all the decorations and picked up a few Christmassy knick knacks, mainly for Sienna's Christmas eve basket! 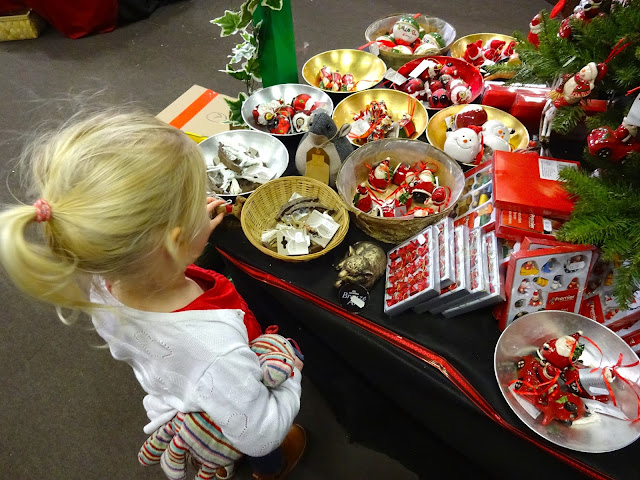 Sienna's been really into the nativity this year and the story of baby jesus. I think it's because of playgroup and her little Playmobil nativity set she got a few weeks ago. She spend ages play with the nativity scenes while me and mum looked around and luckily she didn't break anything! 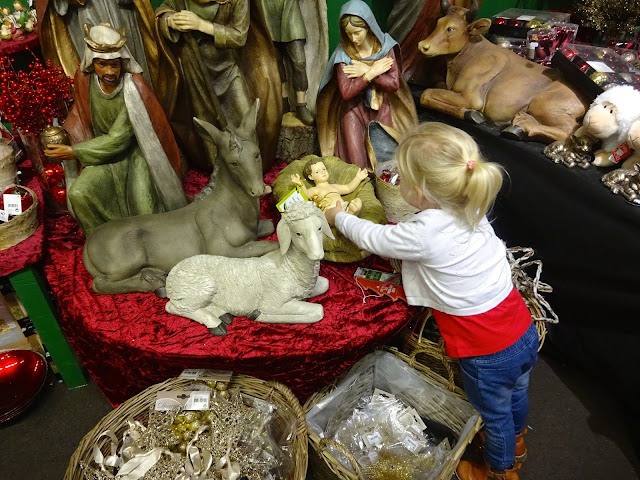 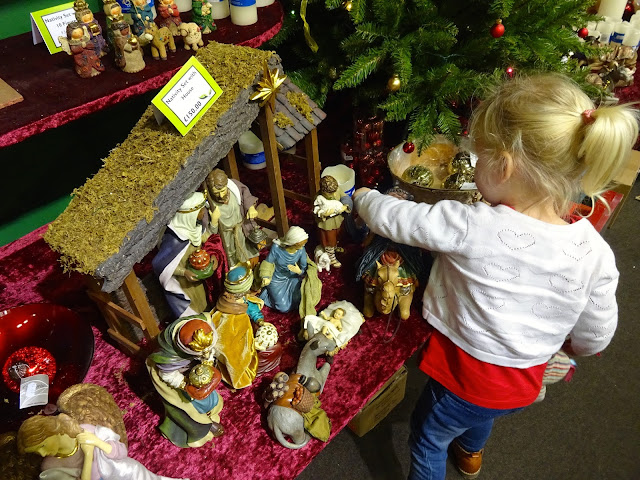 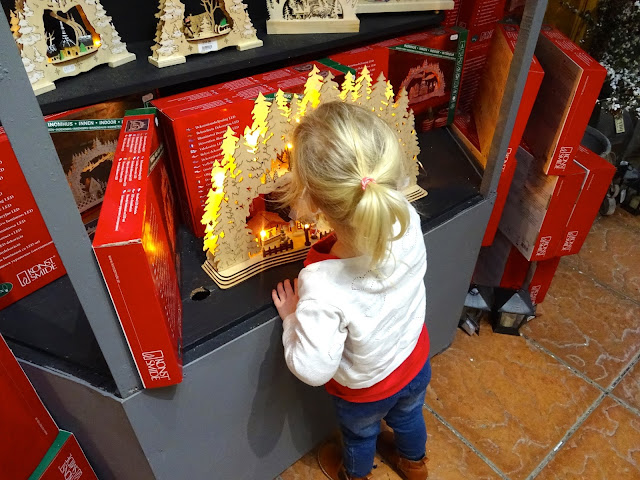 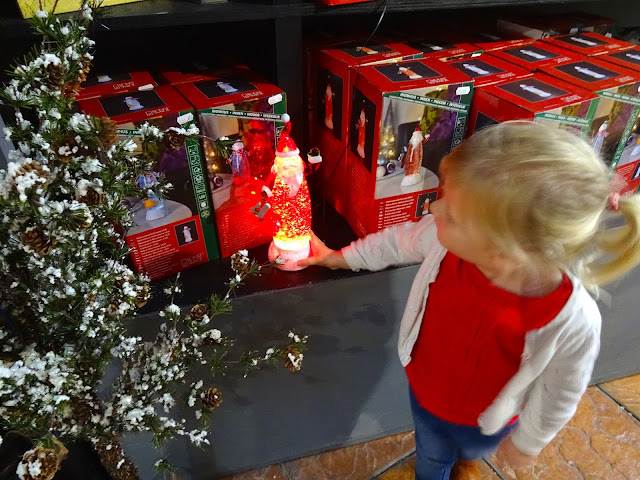 She also loved all the lights and light up figures! I was tempted to get this Santa as it was so cute but I don't really have anywhere for it to go as it has to be plugged in! 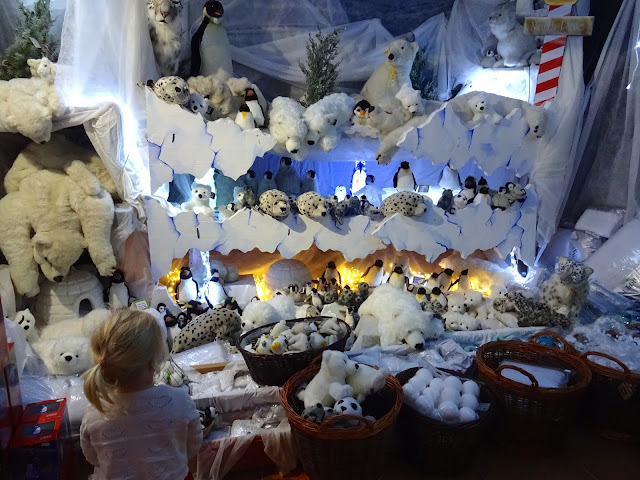 This polar bear scene was amazing! It look so pretty and some of the animals move, we spent quite a while watching this, I think it nearly sent Sienna to sleep, haha! 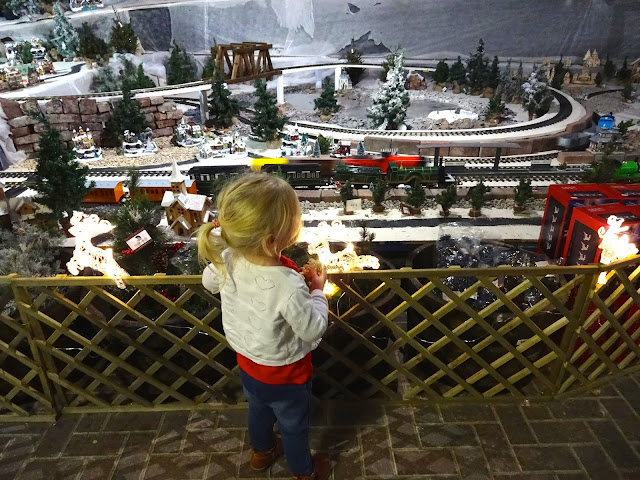 At the end there is this massive train track with Thomas on which Sienna loves as well. It's very impressive and so pretty. They have Santa's grotto there next week so we might go back and let Sienna meet him as we haven't got anything like that planned yet!

I did vlog a little bit so that video is below if you want to watch! :)

Email ThisBlogThis!Share to TwitterShare to FacebookShare to Pinterest
Labels: Blogmas, christmas, day out