My first Mother's Day as a mum of two was lovely, I know I keep repeating myself but I still can't believe I am a Mother to two girls! Having 3 brothers and coming from a large family where the majority is boys, I thought I was destined to only have boys myself and kind of grew up persuading myself I didn't even want a girl as to not be disappointed. Not to say I wouldn't have wanted a boy (I of course would have loved Rocco just as much) but I think two girls was my ultimate dream. 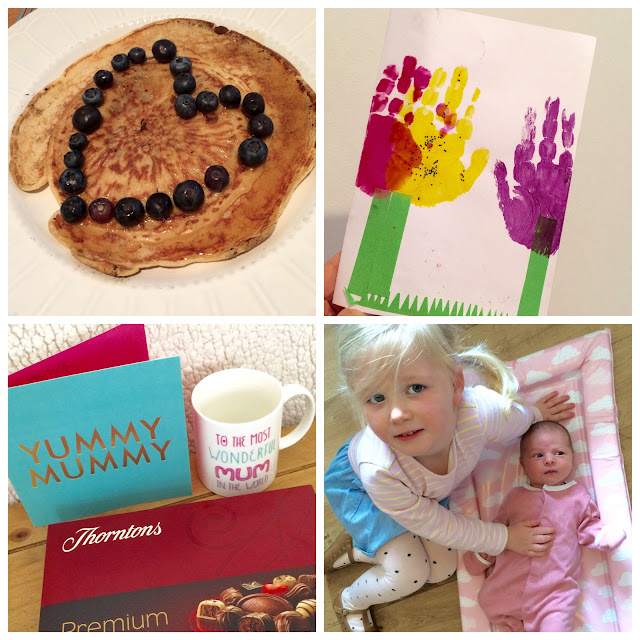 I was woken by Aria at 6am (who only woke once in the night so that was my Mother's Day present from her! haha!) and shortly after that Sienna came in excited that it was Mother's Day. She gave me my card & presents.. a mug that says 'to the most wonderful mum in the world' and a box of Thorntons choccies and then proceeded to eat 2 of the chocolates herself, haha! Typical three year old!

She then told me to stay in bed feeding Aria as her and Daddy were going down to make me pancakes and coffee for breakfast. I couldn't argue with that could I! They made nutella stuff pancakes (so yummy!) and Sienna wanted a love heart on it so they did it blueberries, so cute!! I also had her card she made me at pre-school. 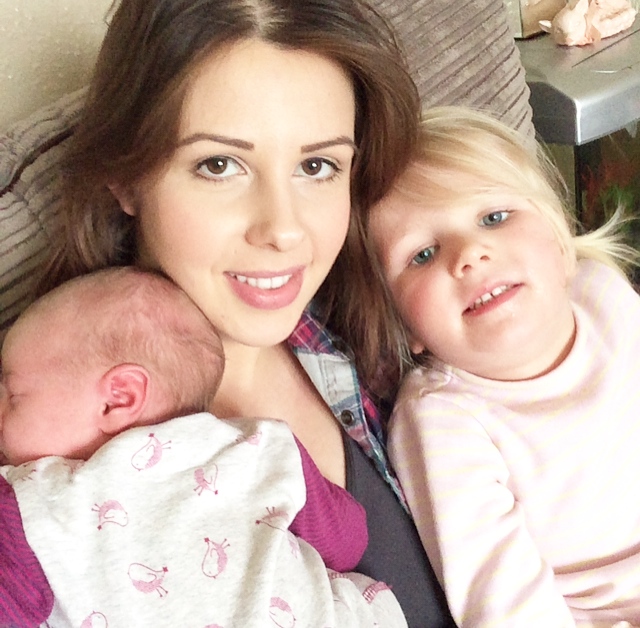 Warren had football so I decided to take the girls to my mums for a few hours so we could see her and not be bored at home. It was a bit stressful getting out of the house.. Aria was just screaming every time I tried to drive down the road, so I ended up coming home to feed her haha! Sienna was getting a bit bored as well and just wanted to go to Nanny's so started getting annoyed but we made it the third time we tried! 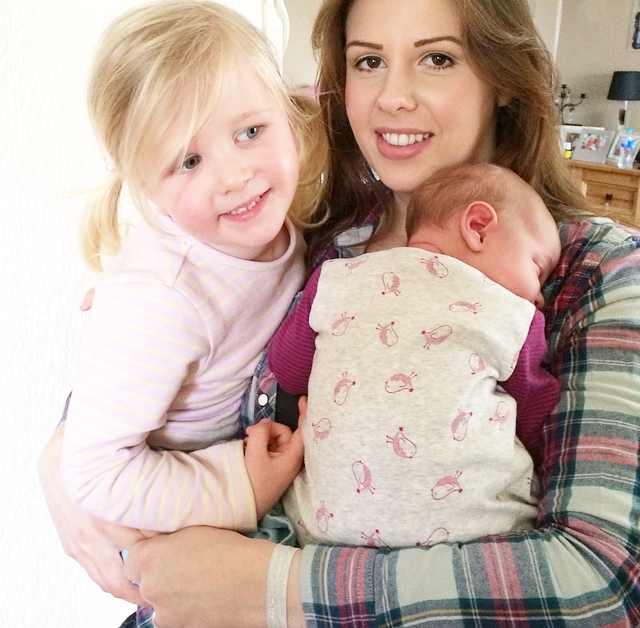 We had a good few hours there and Sienna did some crafts. Aria gave me another Mother's Day present as well.. her first poop explosion that escaped the nappy! Luckily my mum had some spare clothes for her as I had already used hers when we got there as she had been sick everywhere! When we all got home, we ordered a takeaway and were in bed by about 7 or 8 I think as I was exhausted from being stressed haha! 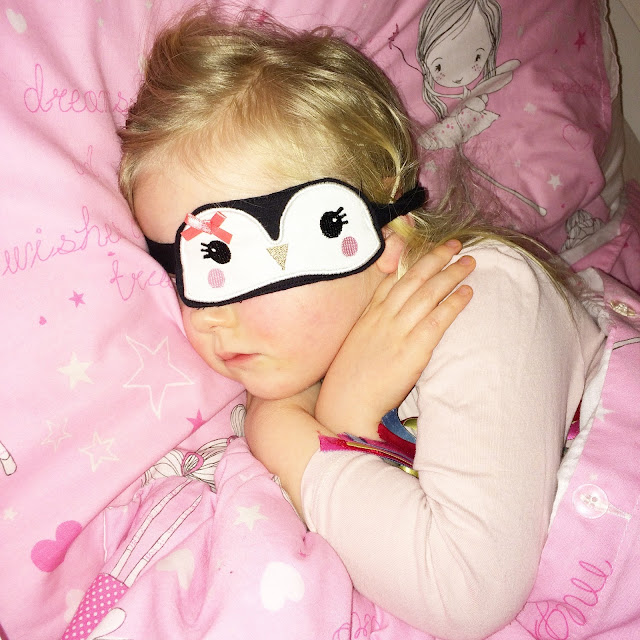 This is how I found Sienna when I checked on her before bed.. so so adorable with her little eye mask on and hugging rainbow! She's becoming such a little grown up and although she gives me some attitude some days, I do love seeing her develop her own personality and having her own strong opinions.

I did vlog our day if you want to see..

I hope you all had a lovely Mother's Day whatever you did!