There's a little exciting announcement today and that is that we are now part of the Netflix #streamteam! 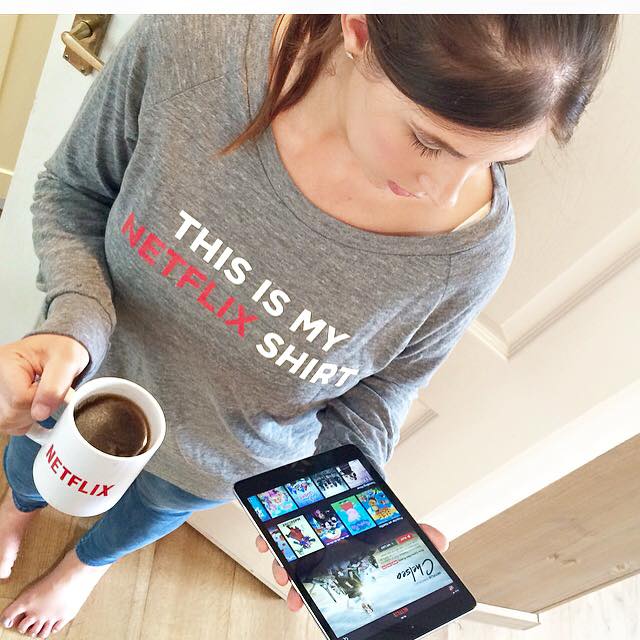 We've had Netflix for a few weeks and the first thing we have watched is Making a murderer. I know this was quite popular a few months back but we never watched but now we have, omg! We were hooked and it's hard to imagine finding anything else on there we love just as much. Although saying that, I do love Pretty Little Liars and I'm so excited for it to start again this week! I probably won't get to watch it until next week though so no spoilers please, haha!

It's not only us making the most of the Netflix subscription though, Sienna has been loving the fact we can get it on the iPad and loves snuggling in bed or on the sofa watching it. She has already watched so much.. Lego friends, Heidi and Strawberry shortcake are the ones that stand out to me. It's so nice to watch something other than cbeebies haha!

Everyone has been recommending 'Orange is the new black' so I think that will be our next series to get through! I will keep you updated on what we're loving over the next few months and plea keep the recommendations coming :)