Travel | Take a break in Nice this summer 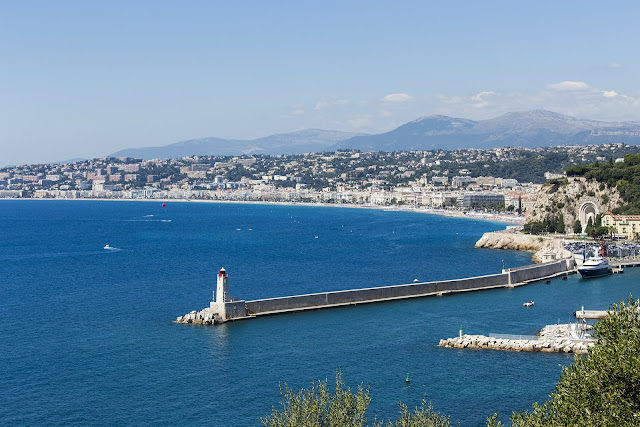 Nice expresses the best that the popular Cote D’Azur has to offer and everything you love about a holiday, whether it should be an artistic escapade among the monuments of the Renaissance and the Belle Epoque, or a seaside vacation on the beach with the best restaurants and cafes nearby.
For parents looking to take a break from the daily grind, what could be better than exploring this friendly cosmopolitan resort town – famous among British tourists – where French, British and other nationalities from around the world gather together to savour the experience of a plush holiday that gives you the best in terms of accommodation, beach resorts, historic centres, and sun-filled beaches?


As one of the least expensive locations in the Cote D’Azur, Nice certainly has not lost its appeal as a main centre of nightlife and for those seeking a relaxing beach vacation. For this reason, Nice is not just a place for the rich and glamorous. And you can make your vacation even more chic by travelling in style without being excessively lavish, rent a luxury car in Nice through popular resources like primerentcar.com and drive down the coast on a Ferrari, Porsche convertible, or SUV. Then, enjoy a walk by the beach along the Promenade des Anglais, named after the Britons who made Nice a resort town 200 years ago, and a cocktail at the famous Hotel Le Negresco, featured in films like The Day of the Jackal with Edward Norton, or at one of the many cafes lining the Promenade. With its proximity to Monaco (12 miles away), Nice’s harbour is a splendour to behold with its luxury yachts brightly illuminated in the evening.
The Old Town west of the Colline is filled with medieval alleyways and Baroque Churches (Chapelle de la Miséricorde and the Palais Lascaris are special landmarks). It is lined with family shops (some dating back to the 1800s) as well as curious bric-a-brac stores and the famous daily market selling fresh grown produce: the Cour Saleya. Many museums and art galleries in the city are free, and they are more numerous than in the rest of France except Paris, so Nice presents a perfect opportunity for art lovers who will not have to compromise on their budget.
Check out the lovely collection of old Nice paintings at the late 19th Century Mùsee Massèna (featuring the era of Napoleon up until the 1930s), the Museum of Modern Art and the Musèe des Beaux-Arts (former residence of a Ukrainian Princess) for an authentic journey through the region’s history. The Russian Orthodox Cathedral of St. Nicholas (19th-20 C) is one of the most impressive monuments of ornate architecture among the many present in Nice.