How you know he's the one 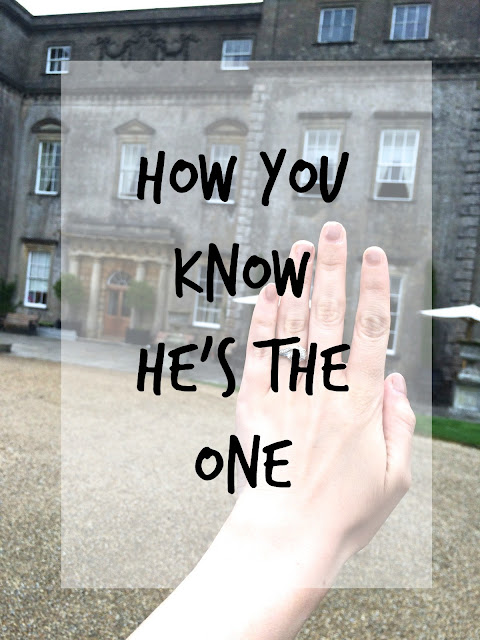 I remember being a teenager and asking my mum how you know he's 'the one' whenever you find 'him'. I was so fed up of being hurt and feeling like I had to beg boyfriends to not cheat on me (ridiculous I even used to do that).

When I went on my first 'date' with Warren, I was adamant I didn't want a relationship. So much so that I spent the whole time talking about my ex boyfriends in a bid to put him off. It didn't work because 6 years later we have two girls together and are getting married.

There wasn't a lightbulb moment where I thought he was 'the one'.. but there has also never been a moment where I have doubted it and I think that's how you know. It's cliche but it just kind of 'happens'. You don't need to question it or double check it, you just know.