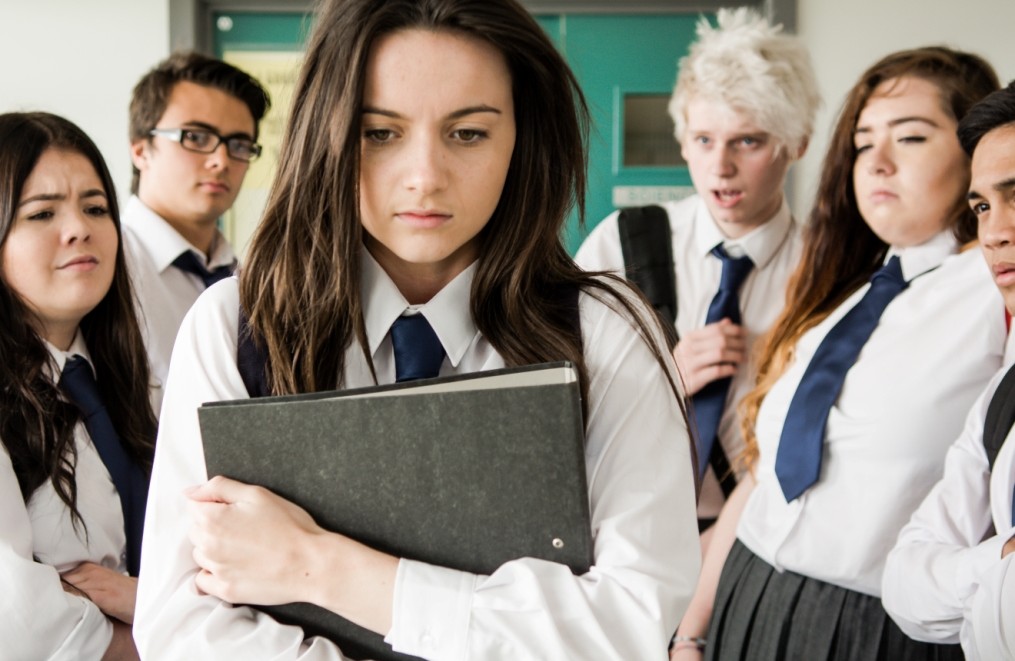 Children all over the world are being prevented from receiving the education they need to achieve their dreams. Fortunately, there are ways that you can help to improve the situation. For example, you could give to a charity that helps children in deprived regions or you could fundraise for an anti-bullying charity. If you’re Muslim and you’re looking for a beneficial way to give zakat & sadaqah - Human Appeal, for instance, accept donations to provide education funds and school kits to children around the world.


A lack of money and material possessions plays a major role in preventing children around the world from receiving an education. Even in countries with state-funded schools or faith schools that pay most of the direct costs, some low income families still cannot afford to pay for the books, uniforms and school maintenance fees required to send their children to school. Furthermore, an estimated 150 million children around the world are engaged in child labour. In many cases, these children are forced to work in order to provide for their families.
2 . Conflict

According to the 2011 World Bank Development Report, people in places regarded as fragile or conflict-affected were over three times as likely to not be able to send their children to school as those in other developing countries. Political, economic, religious or ethnic conflict or instability acts as a barrier to education in a number of ways. Children in countries affected by conflict or instability may become displaced or used as child soldiers. Their schools may also be the target of attacks.


According to the UNESCO Institute for Statistics, 2.7 million teachers are needed to accommodate the 59 million children excluded from education without having more than 40 people per teacher. If current trends continue 33 countries still won’t have enough teachers to give every child a primary education. Furthermore, many countries lack the managers, administrators and support staff needed to create an organised, well-functioning team.
4. Bullying
Being bullied at school can make children very reluctant to attend. According to the UK Annual Bullying Survey, 27% of children who have experienced bullying have skipped class. The more a child truants, the harder it can be to engage them in education and help them to get the emotional support they need.
5. Gender


Gender is one of the main reasons so many children in developing countries are denied an education. Over 100 million girls around the world cannot read a single sentence, and two thirds of the illiterate people in the world are women. It’s often believed that there is less value in educating girls compared to boys. As a result, young women are expected to stay at home, look after their siblings and do household chores, causing them to miss out on an education they deserve.