Sightseeing in London with kids

We headed up to London on 27th December with the 2 kids.. we were supposed to go for an event but our plans got cancelled so we ended up just exploring London instead. Warren's sister, Staci lives in London so we decided to stay with her so the girls could spend more time with her and obviously it's cheaper than a hotel ;) 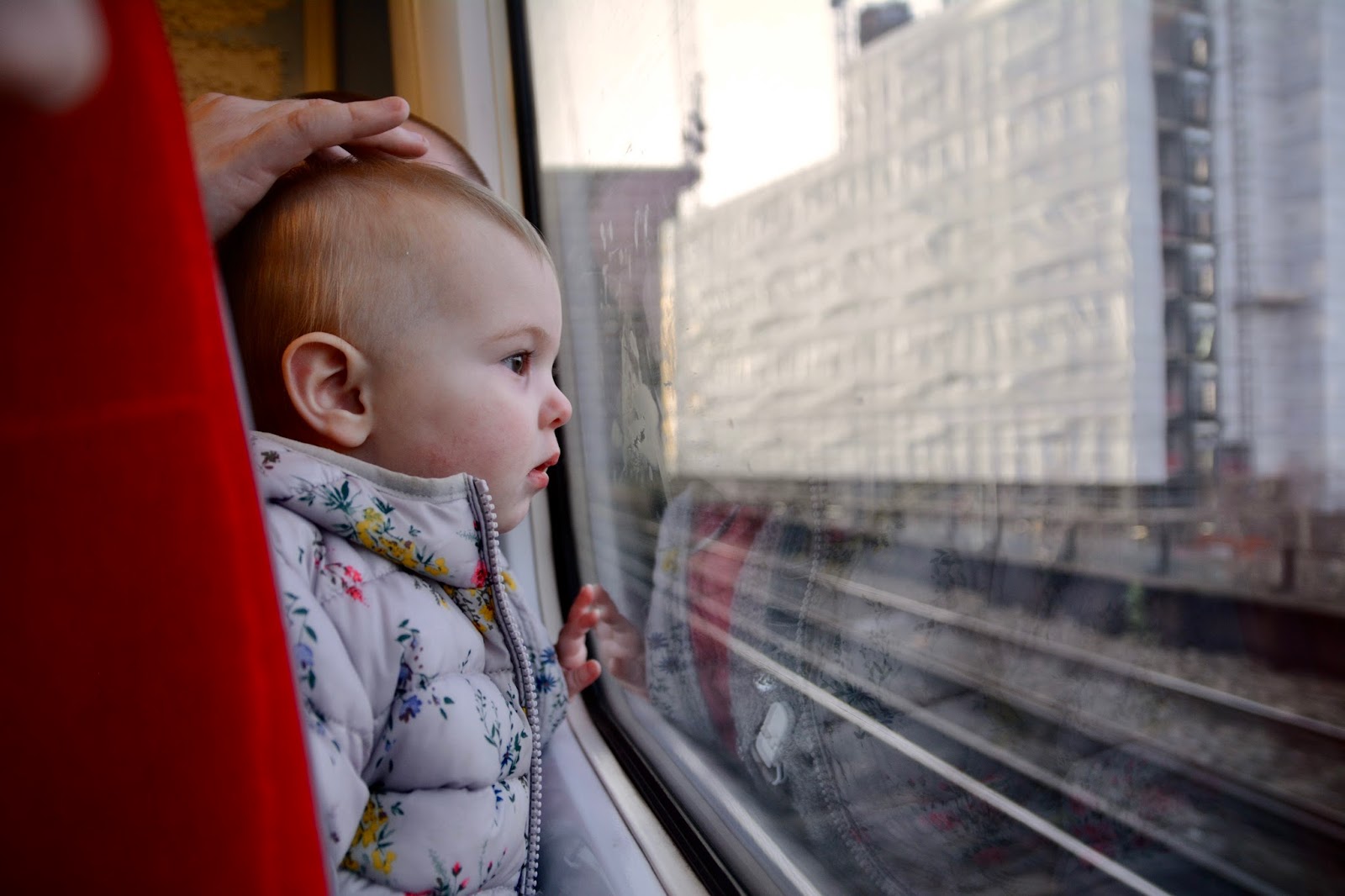 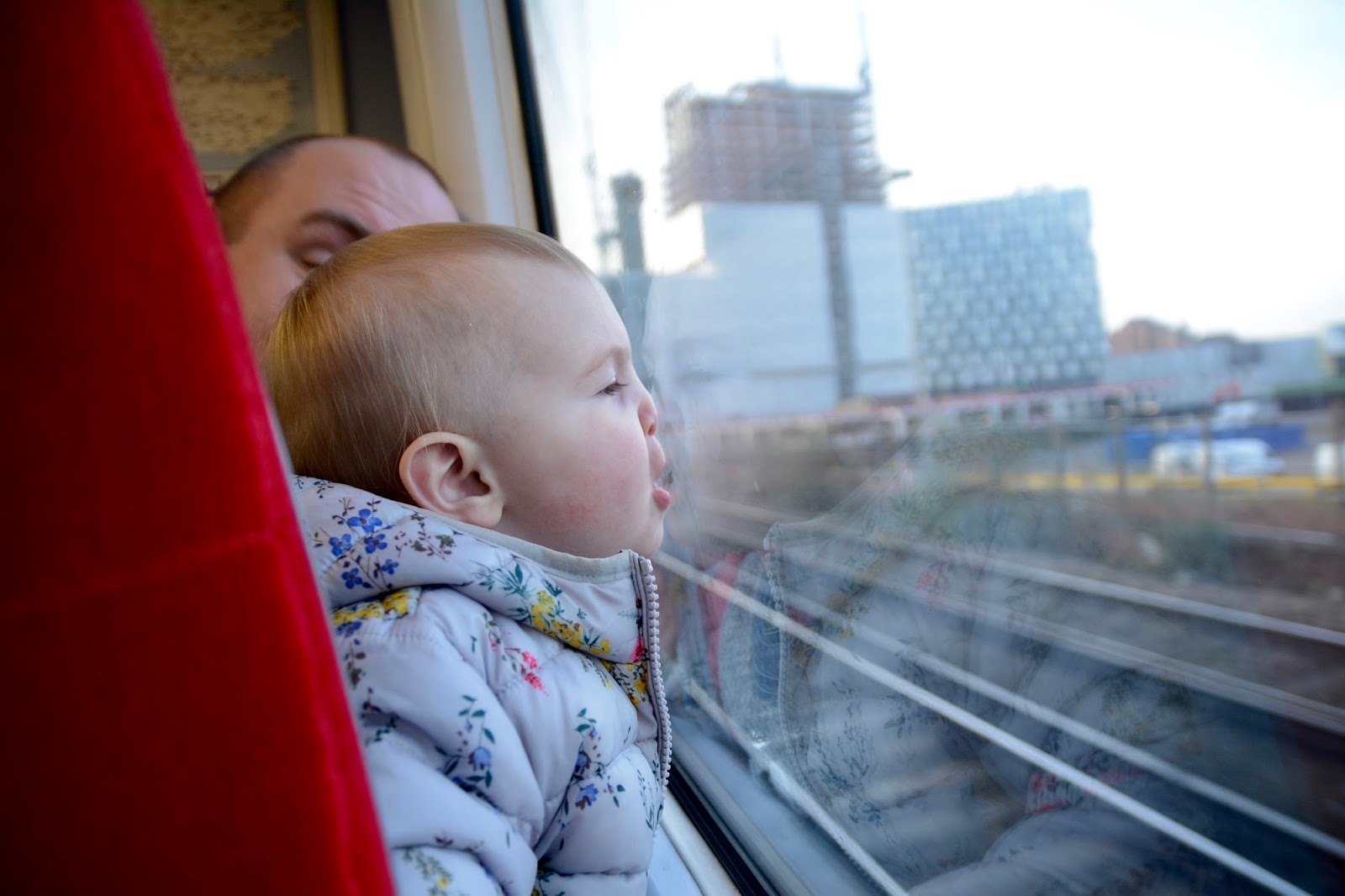 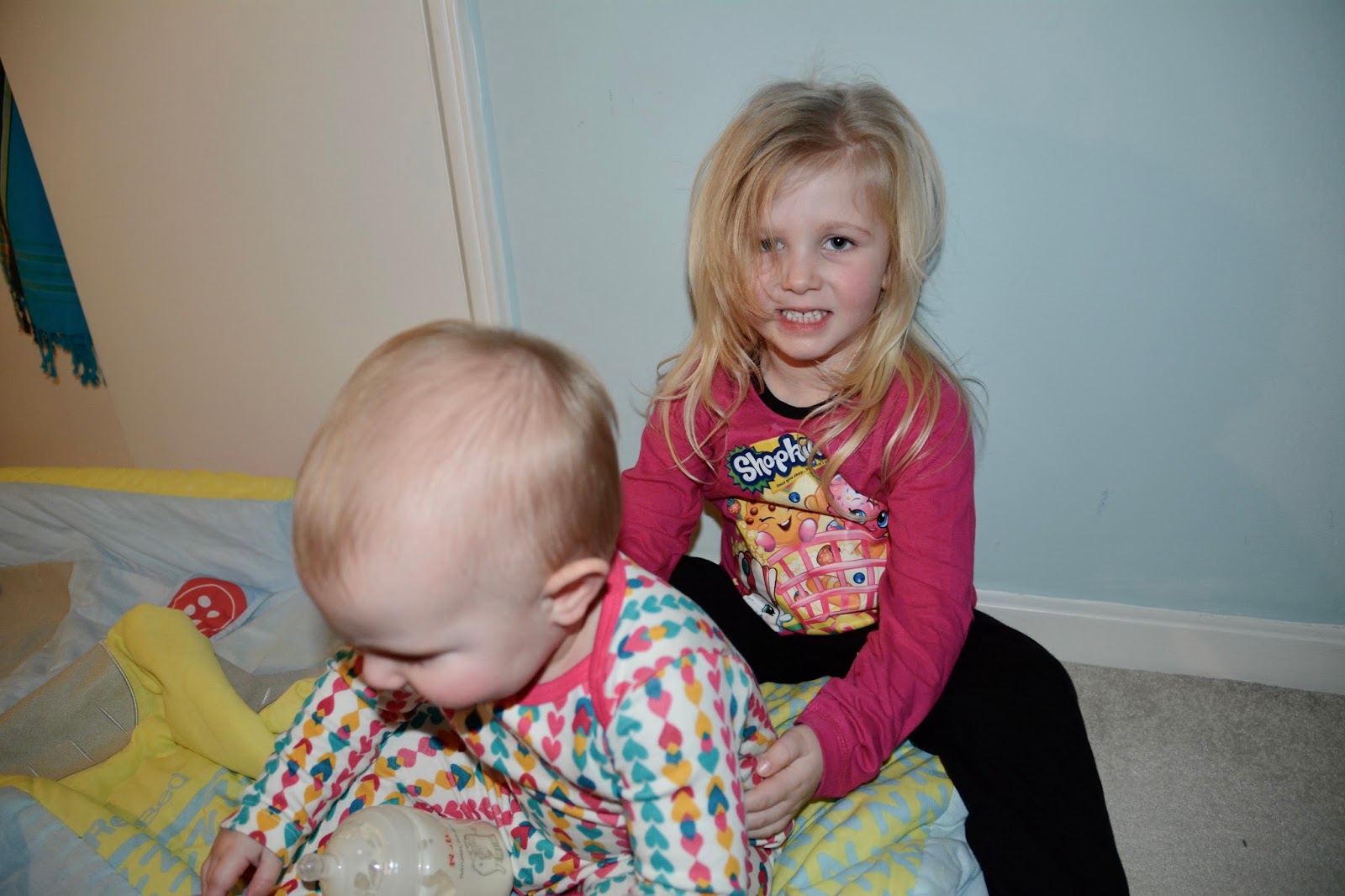 We literally spend most of the day travelling up in the car and across London by trains and tubes and back so by the time we got the girls bathed and into bed, everyone was so tired! It was easier than we thought to be honest, using the tubes is so much easier with a pushchair than driving as you don't have to keep putting the stroller up and down, you just push it on and off the tube. We got a good night sleep ahead of exploring and the girls loved sleeping at Auntie Staci's for the first time! 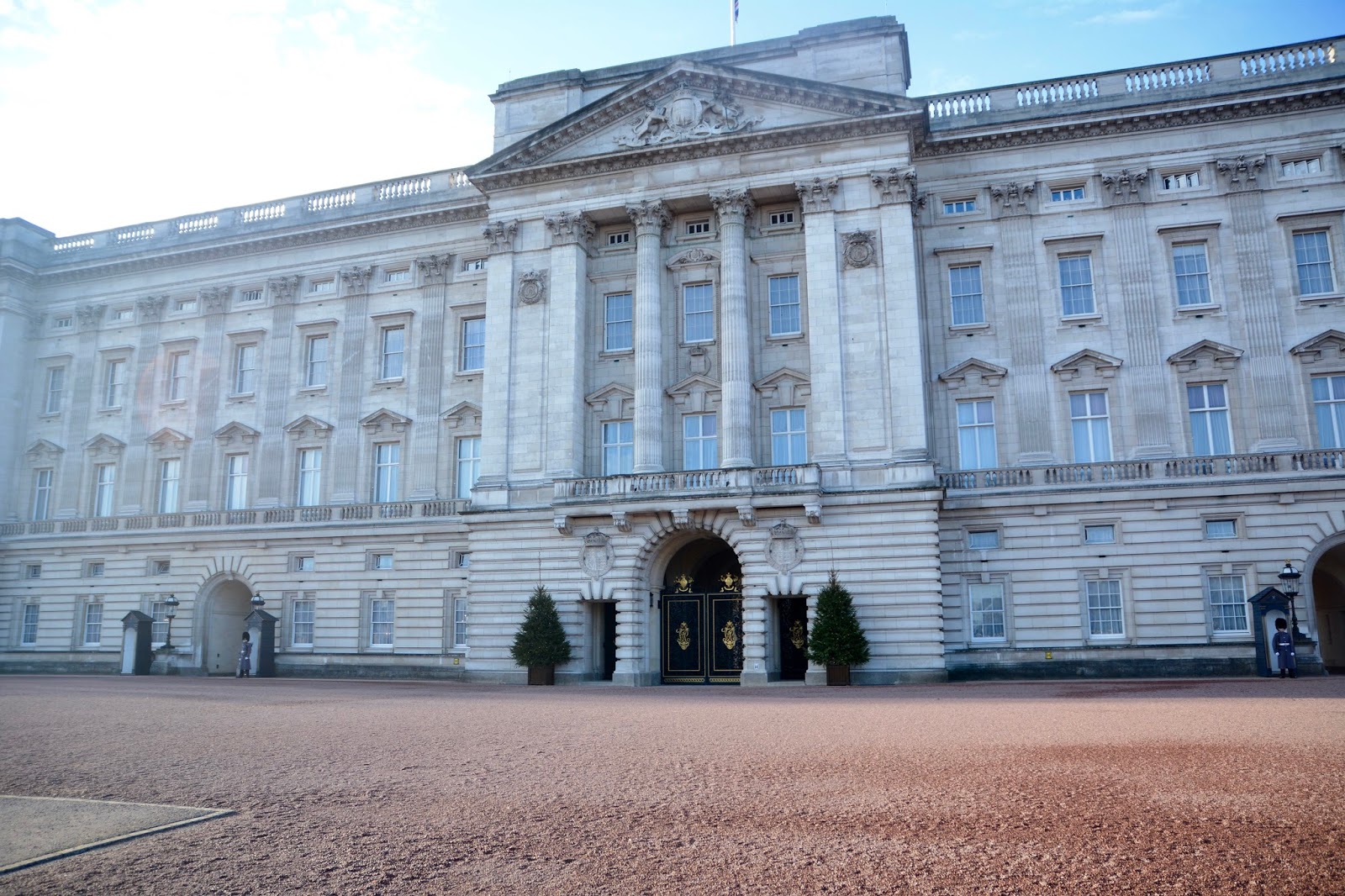 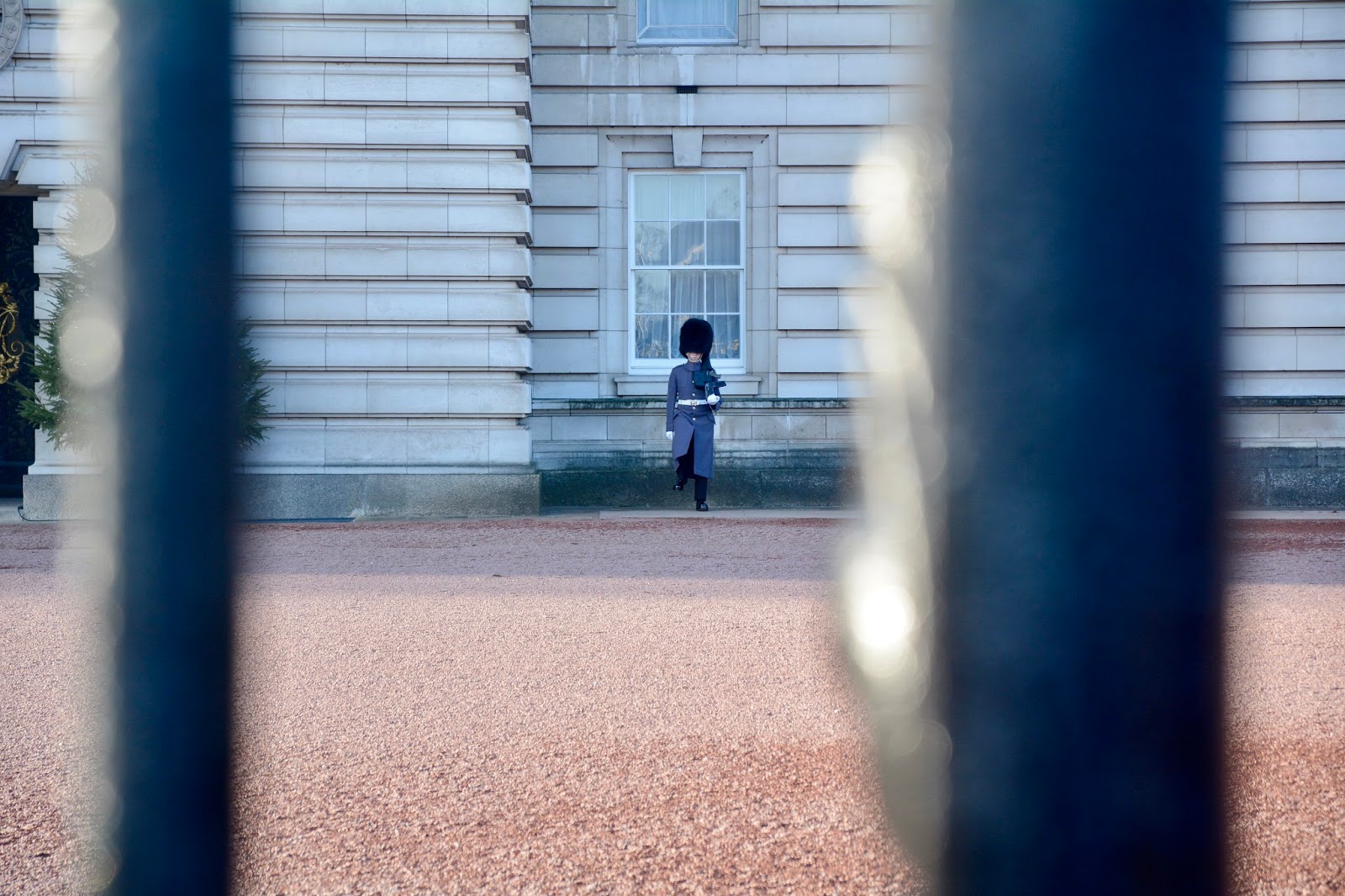 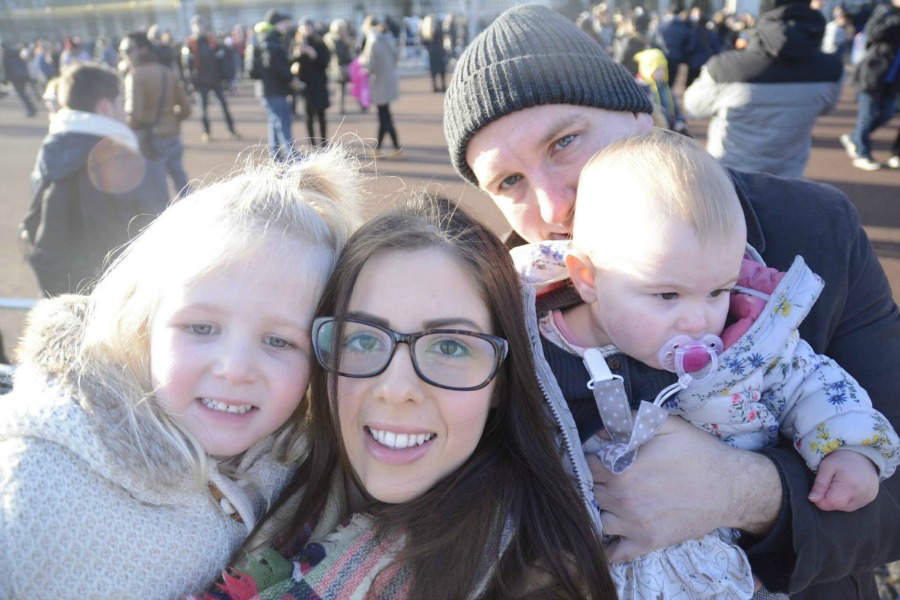 We got up bright & early and got ready and travelled across to go and see Buckingham palace. Sienna has been asking to see the Queen's house for ages so we made sure we ticked that off her bucket list! We also saw the horses (I think it was the changing of guards?!) which was unexpected but lovely! 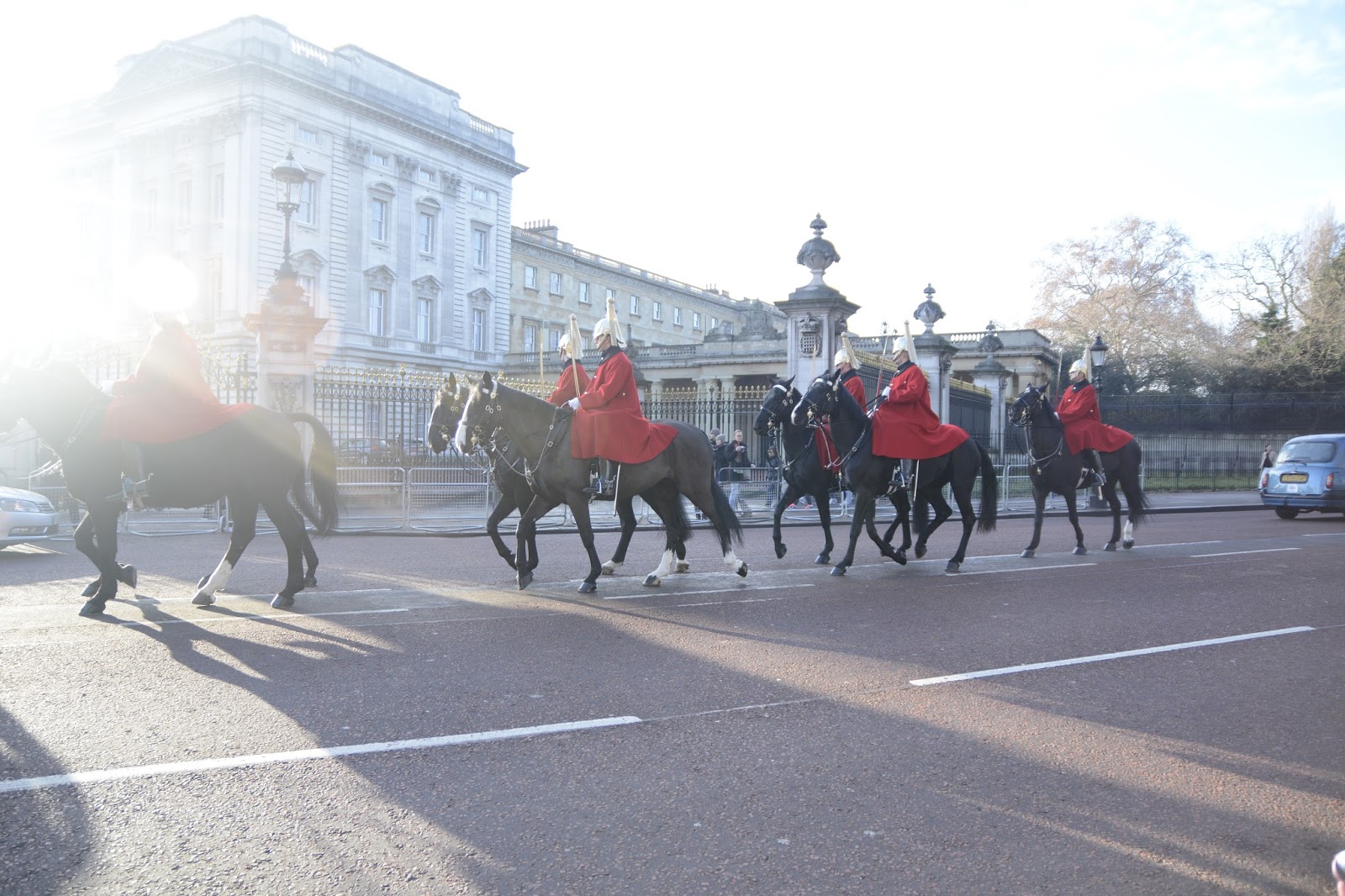 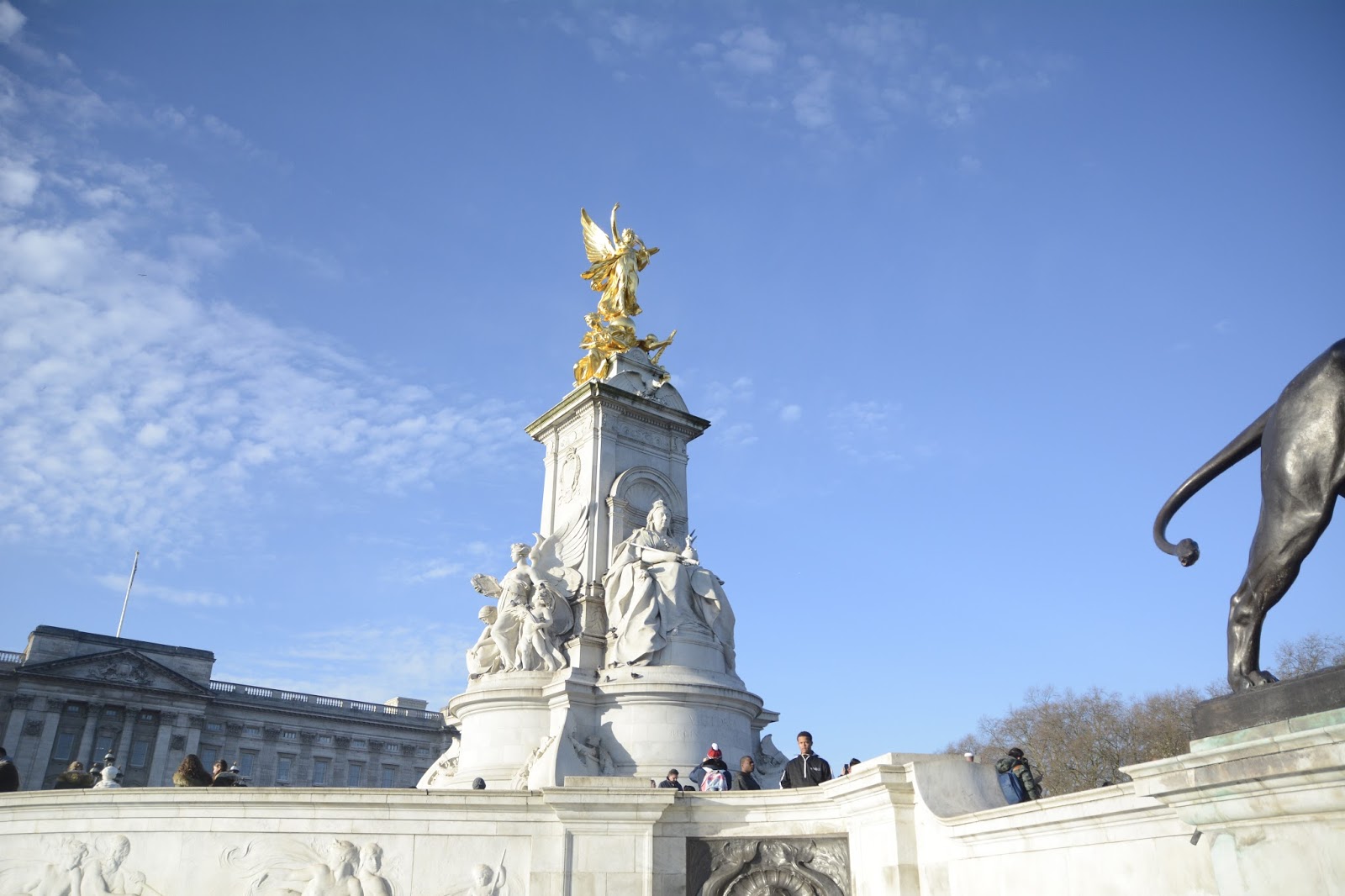 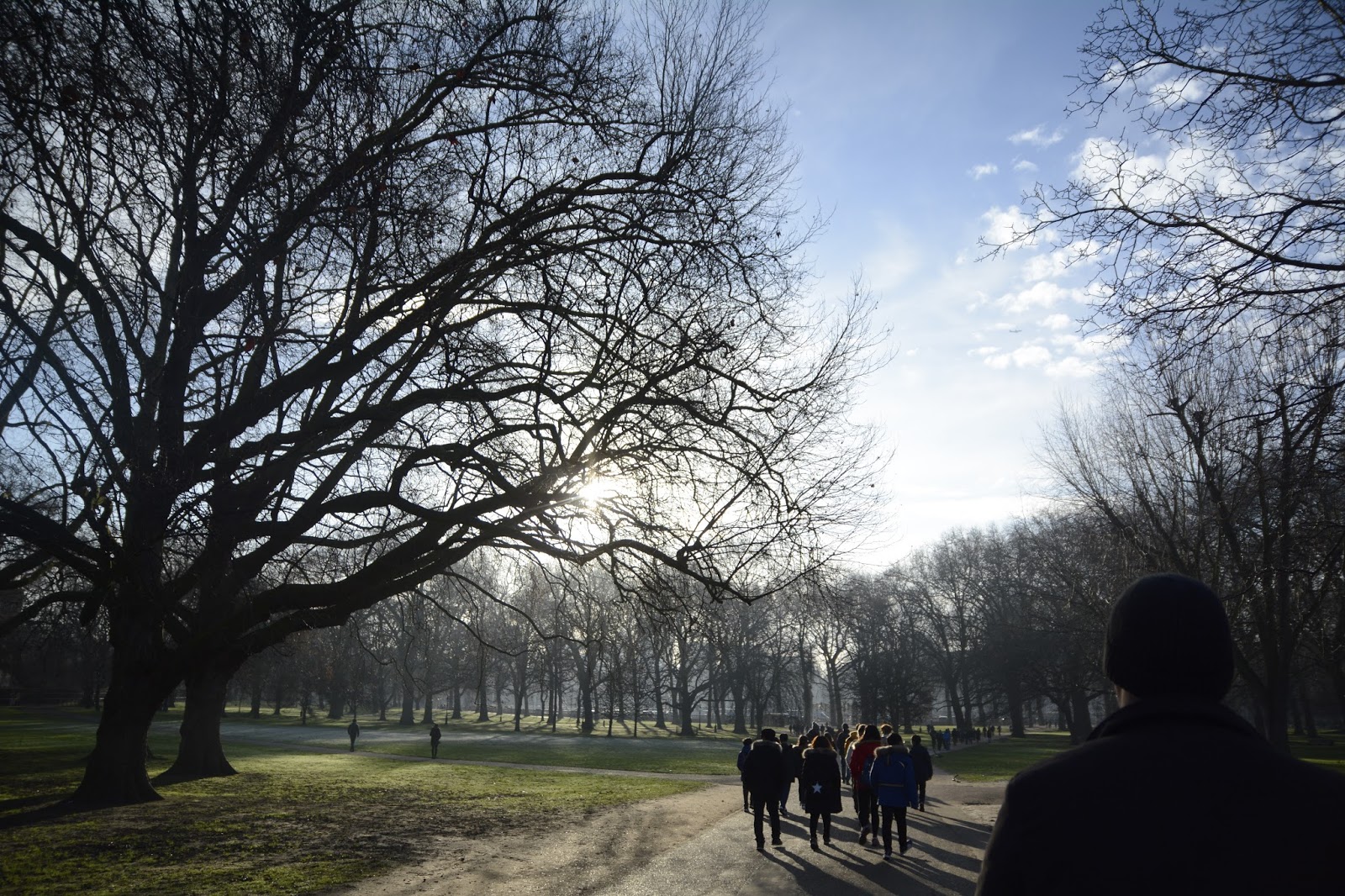 Sienna made a wish as she threw a penny into the fountain.. she wished she could have sweets every day haha! I don't think that will be coming true ;) 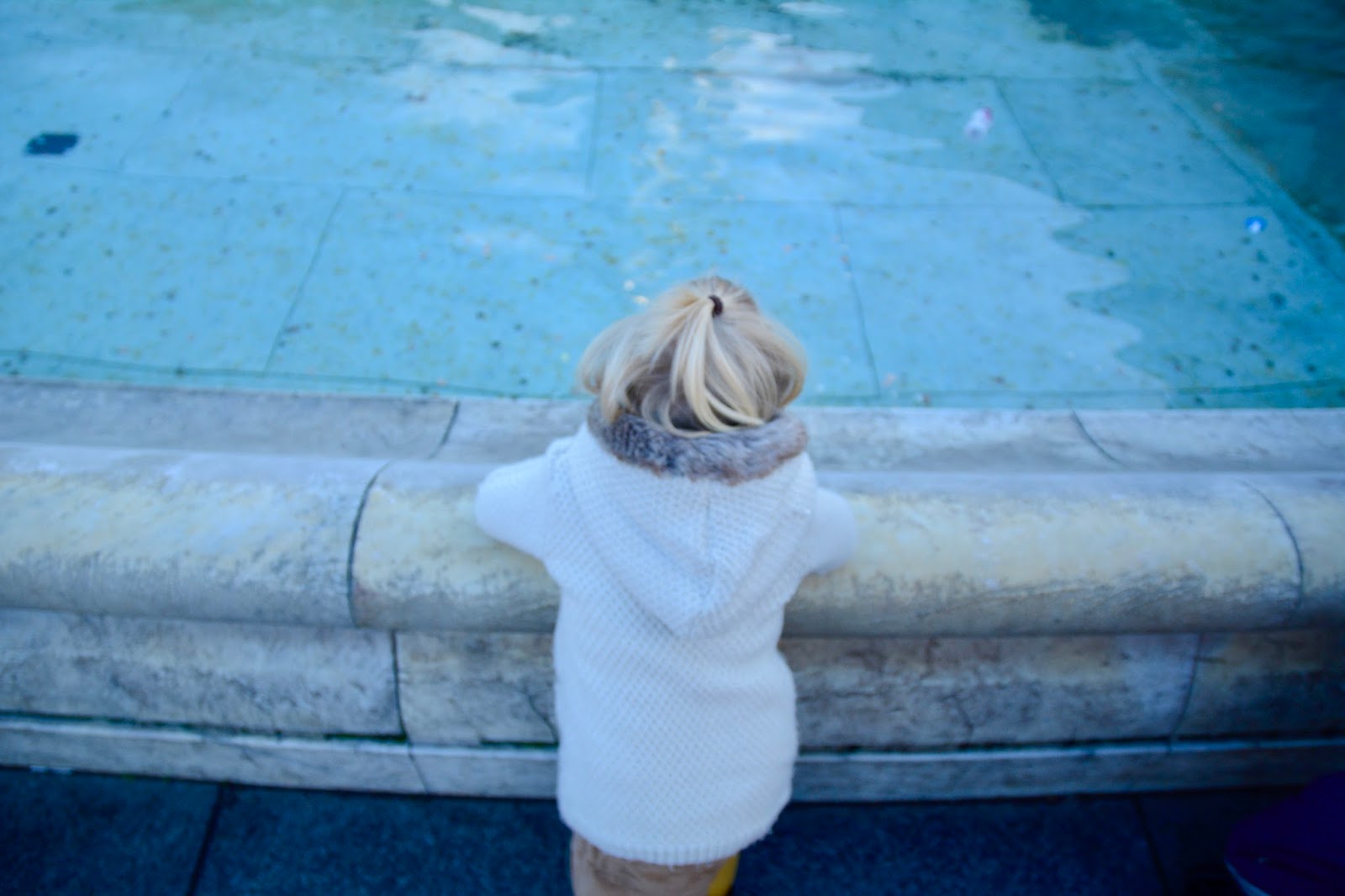 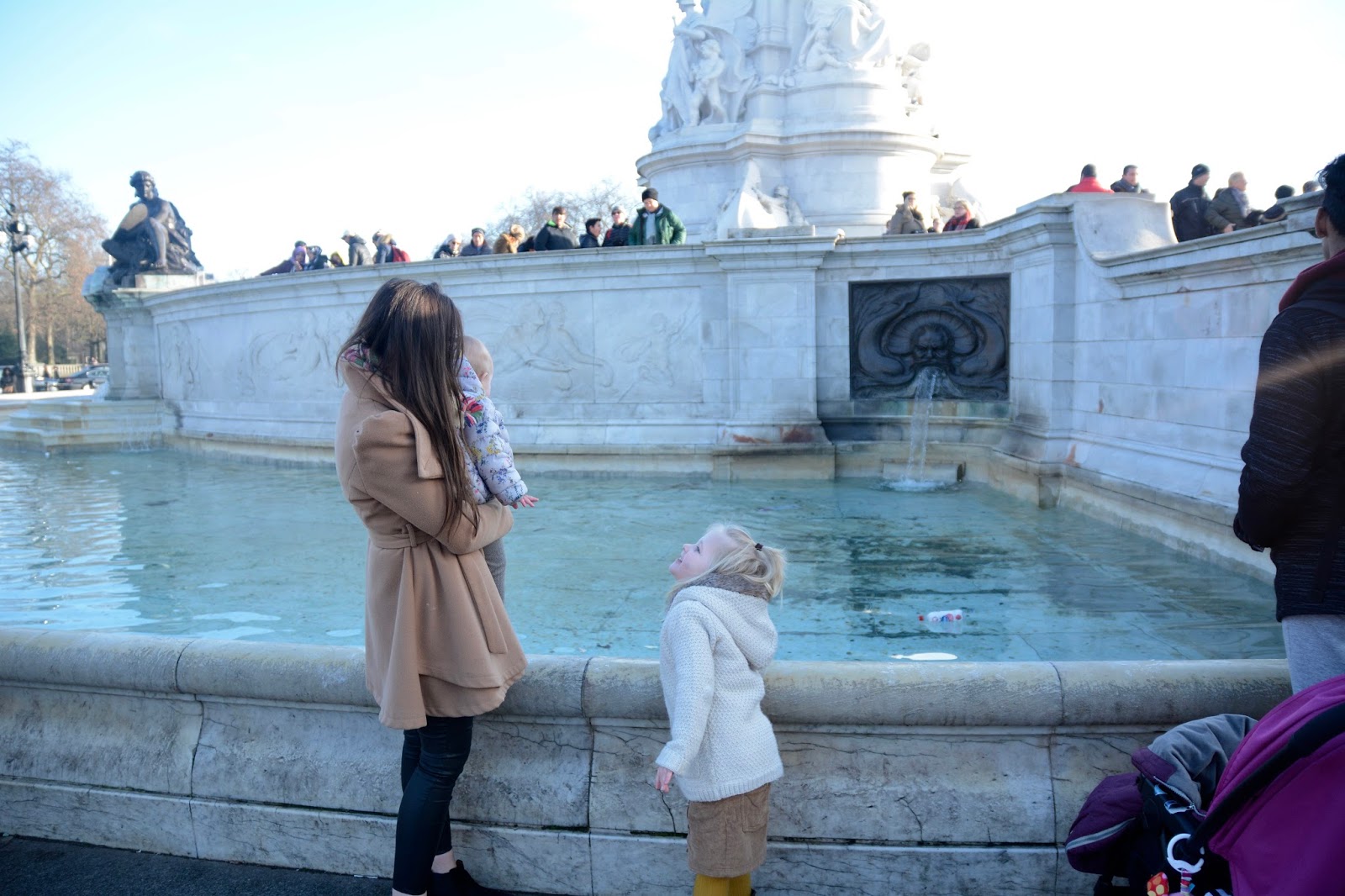 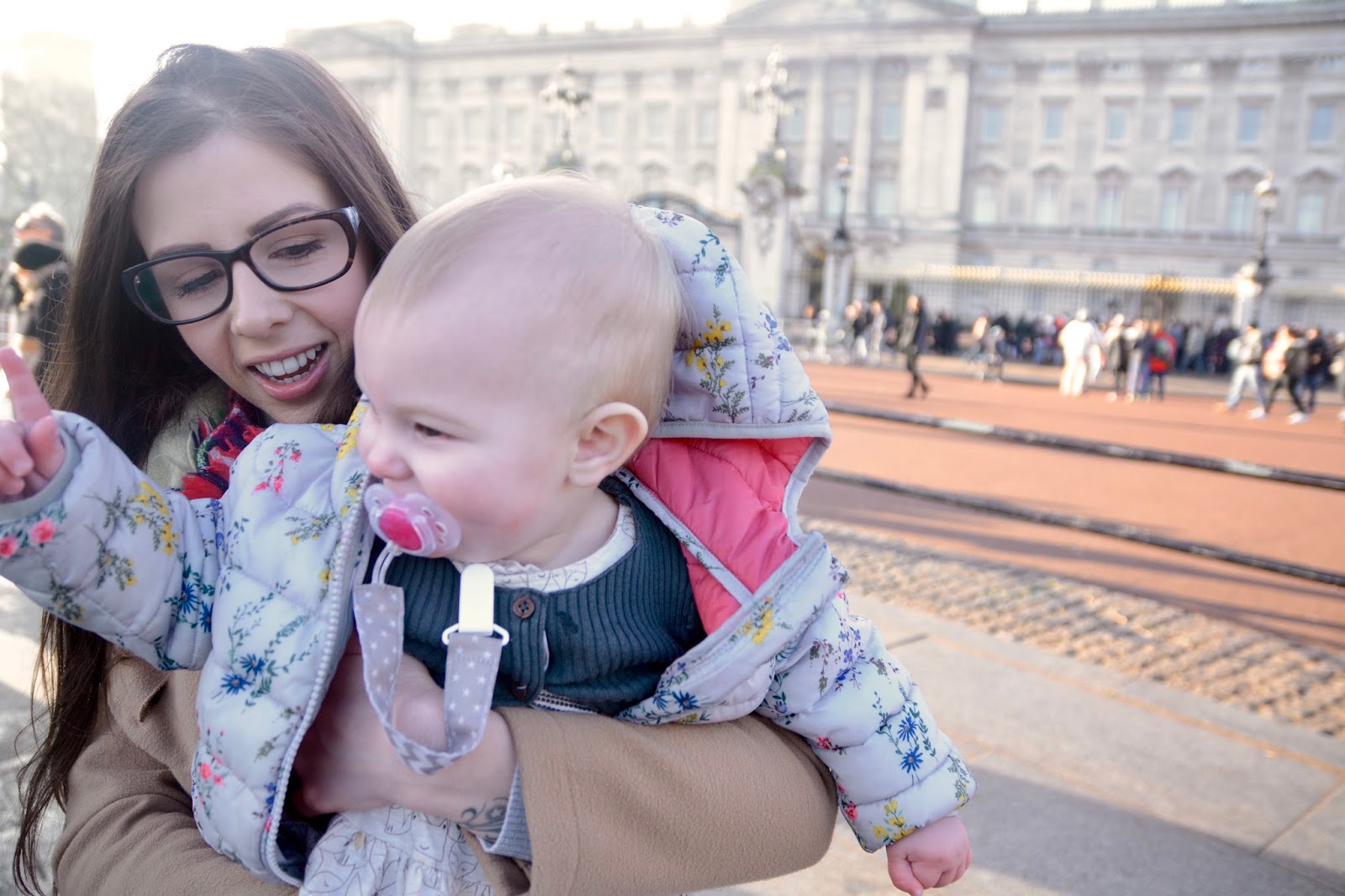 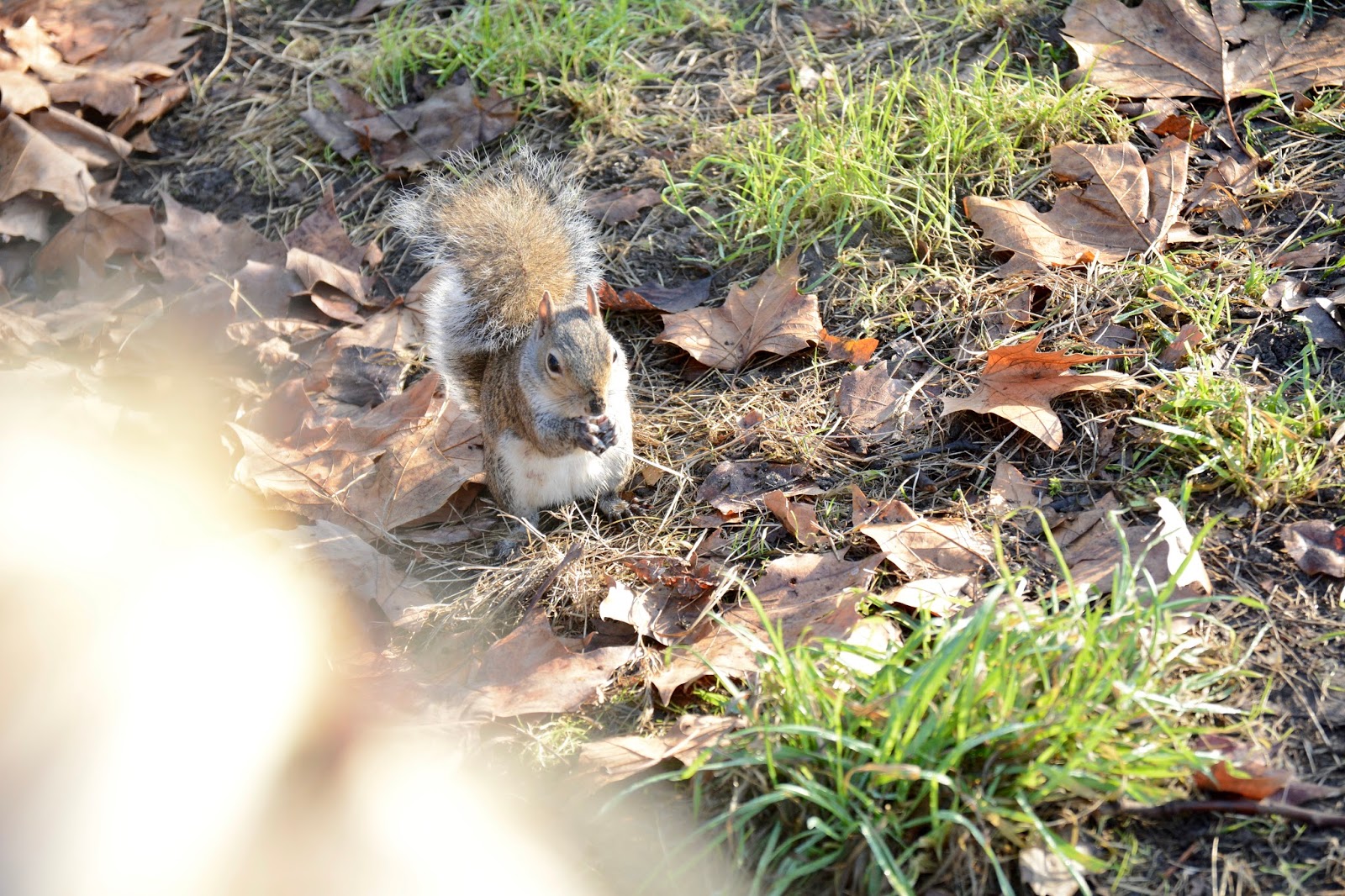 Aria loved all the people and different sights.. she's so happy in her pushchair most of the time just being nosey! We had a little walk through Hyde Park to get to Winter Wonderland which is something I was excited to do! 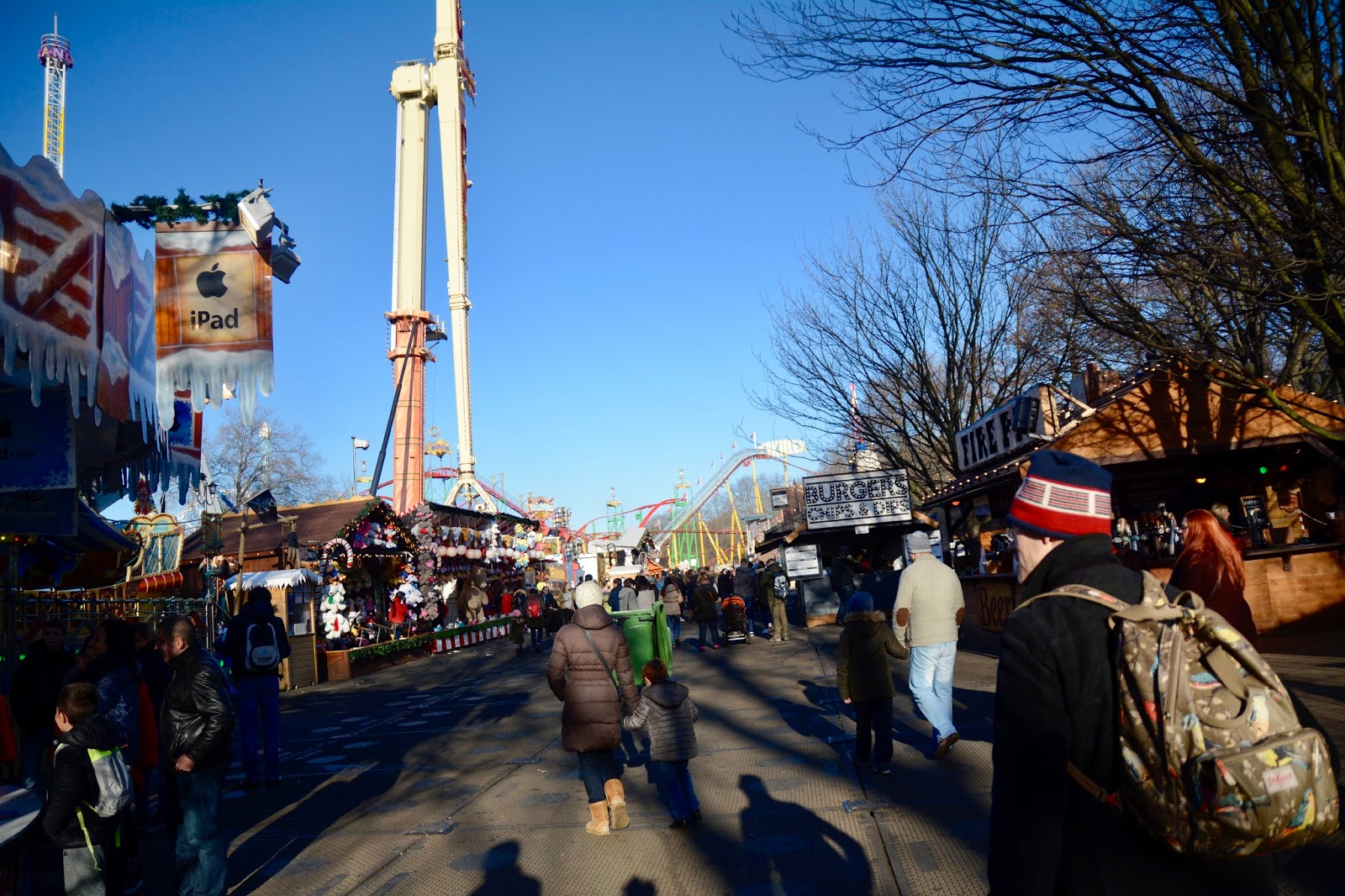 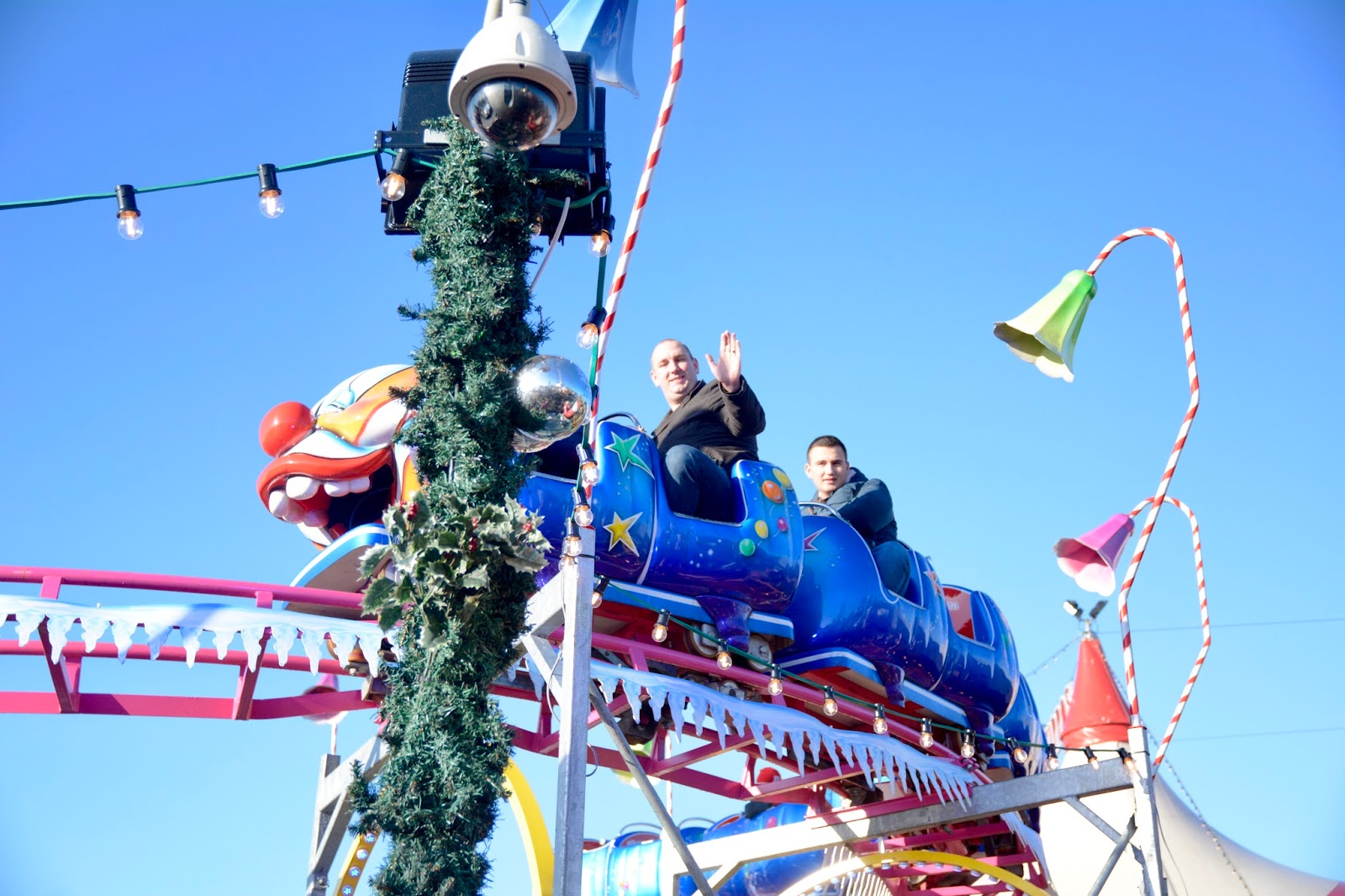 It was a gorgeous blue sky but it was freezing! We had to buy Sienna some gloves as we forgot hers and I had no socks but just froze ;) There were so many stalls, rides and games, Sienna had an absolute ball! 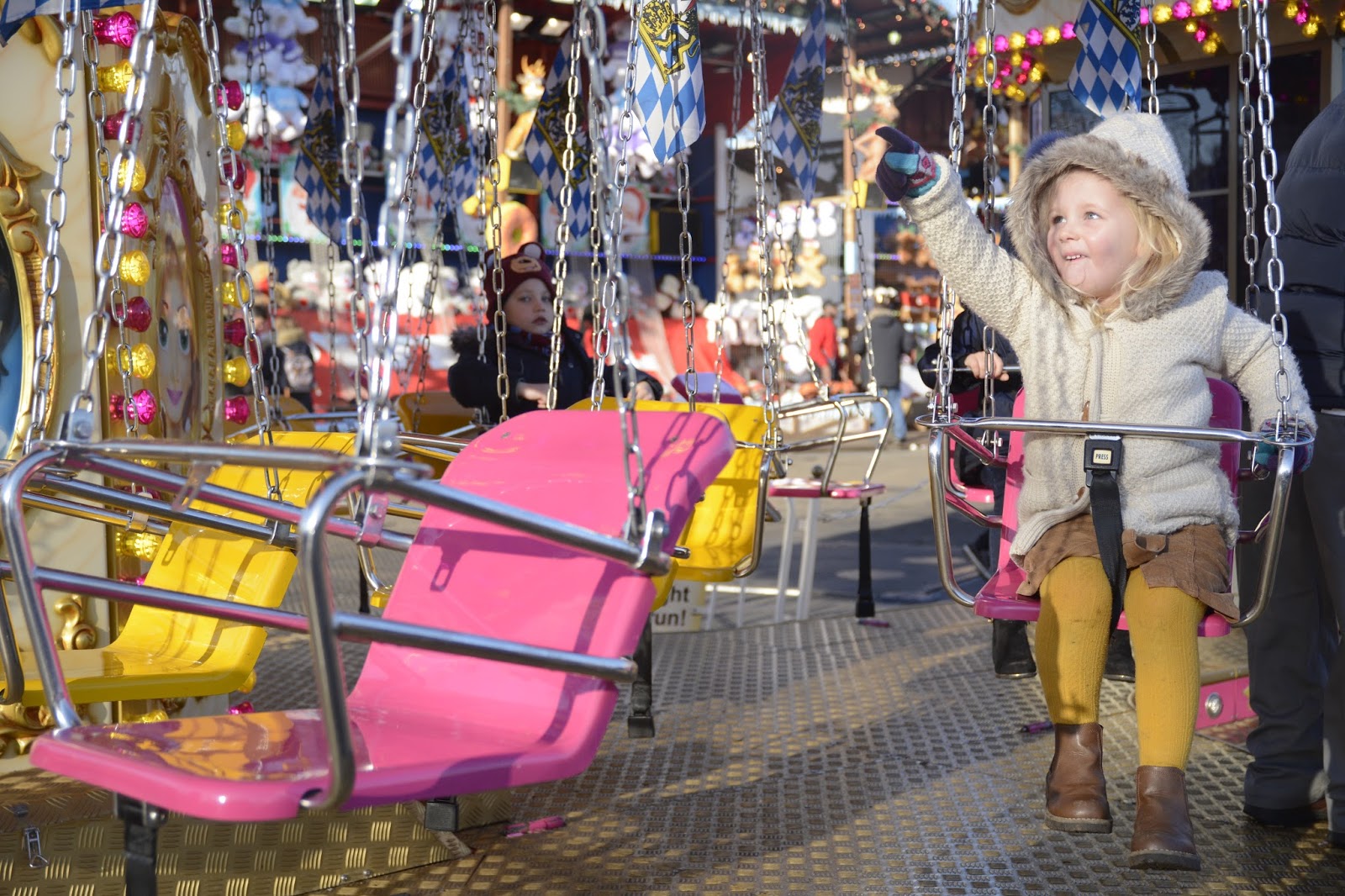 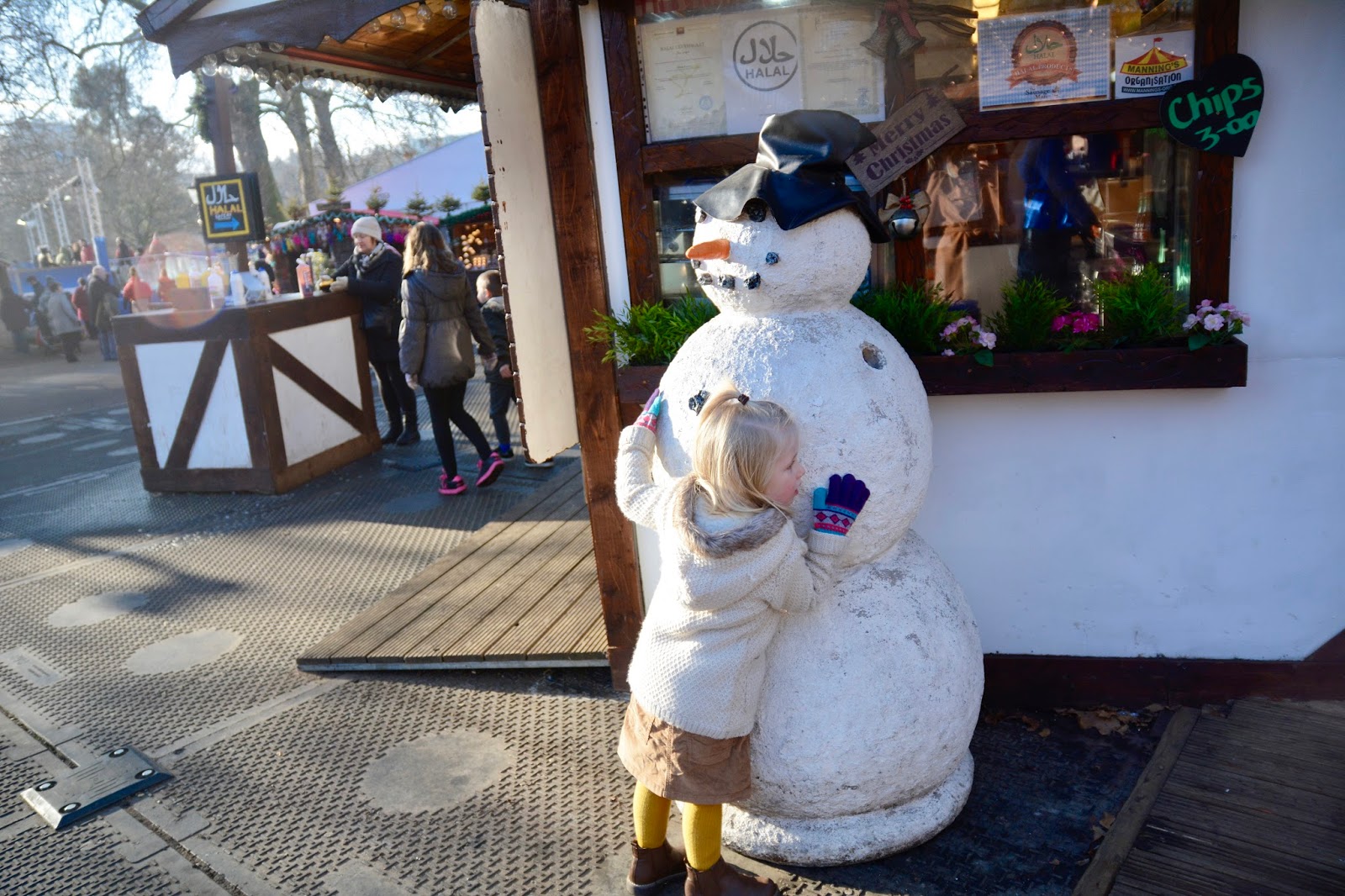 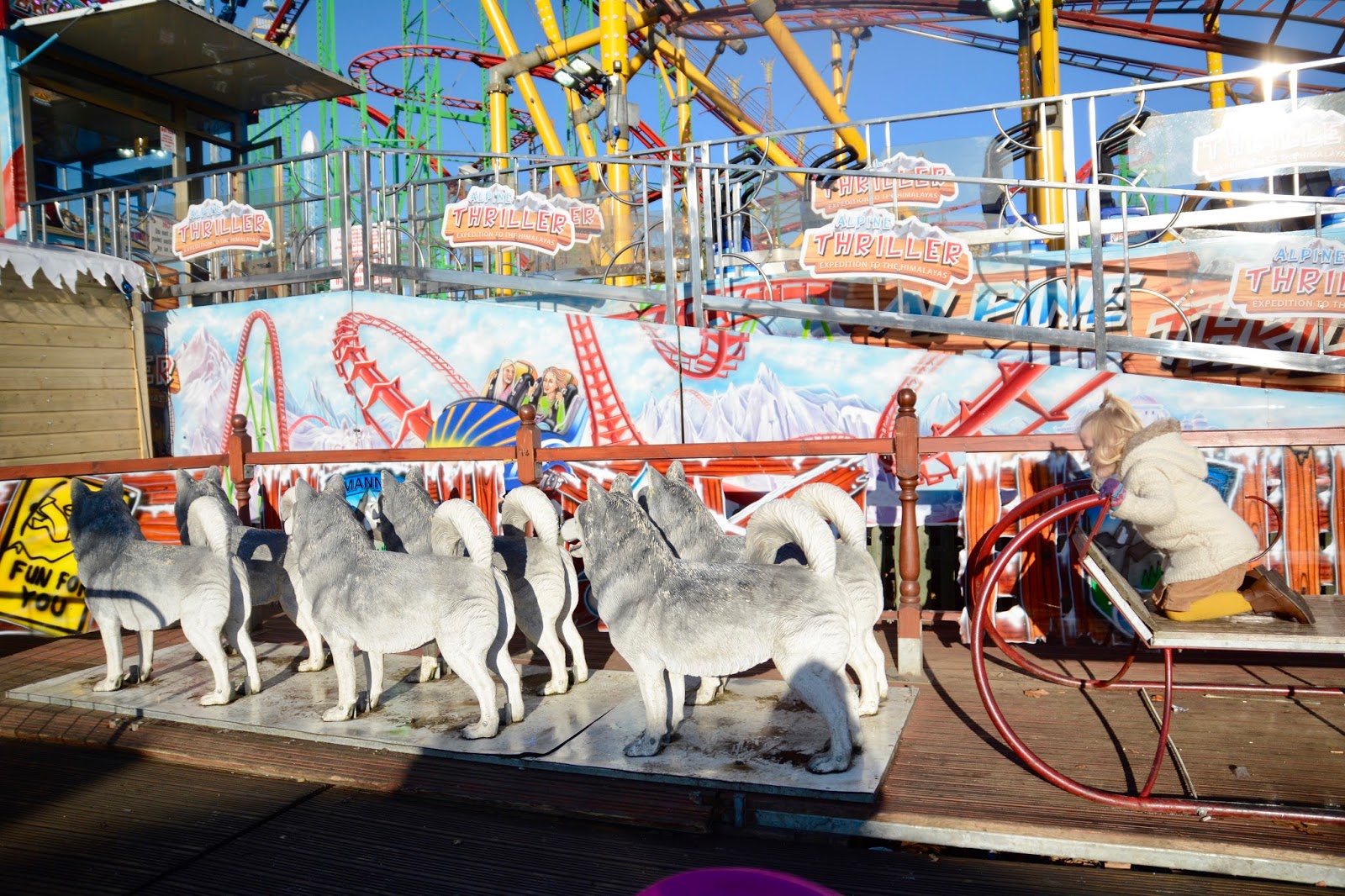 We finished the day with hot chocolates and coffees before heading back to Staci's and then driving home! It was lovely to explore London a bit more with the girls, I can't wait to visit in the Summer! 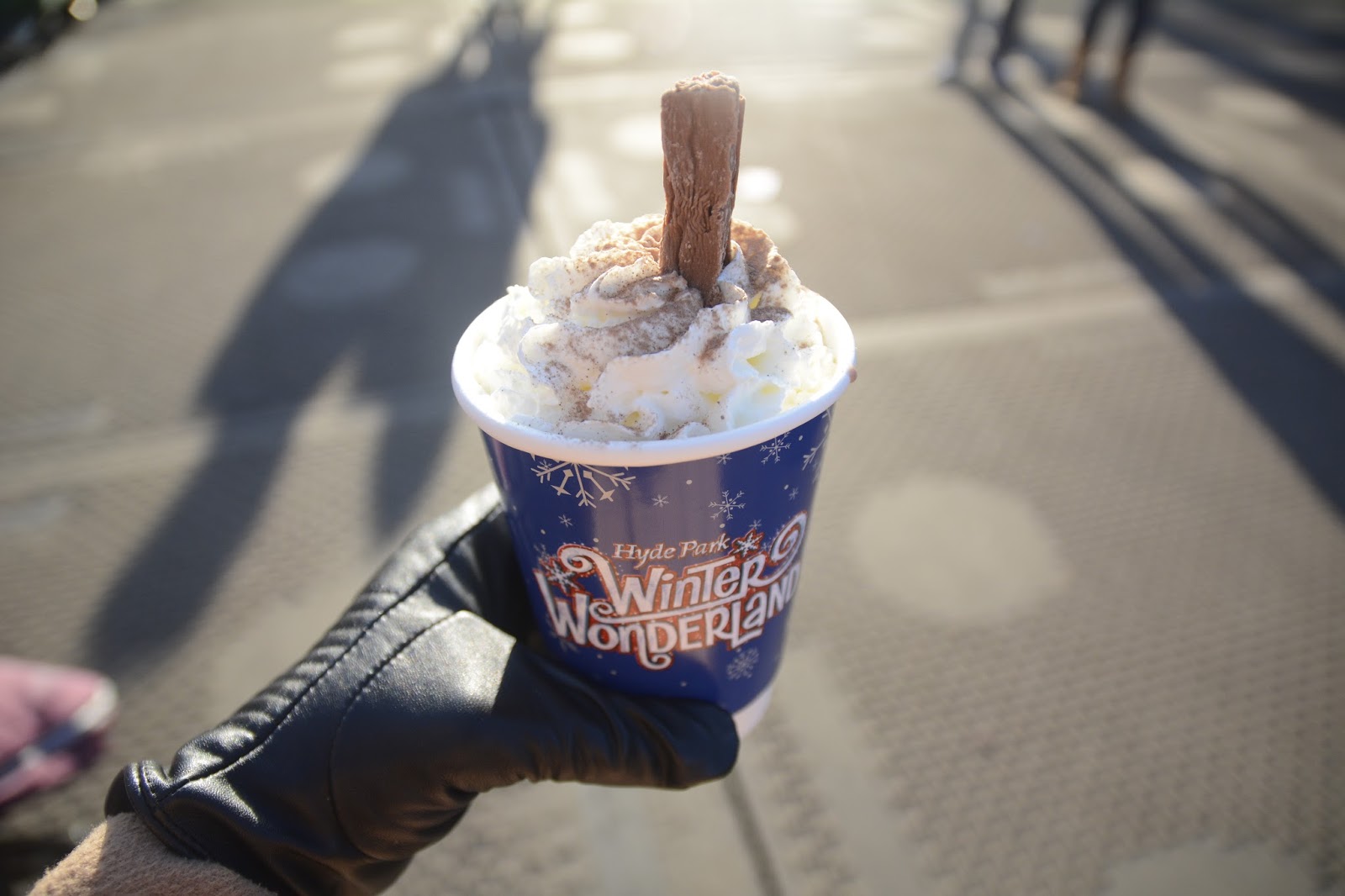 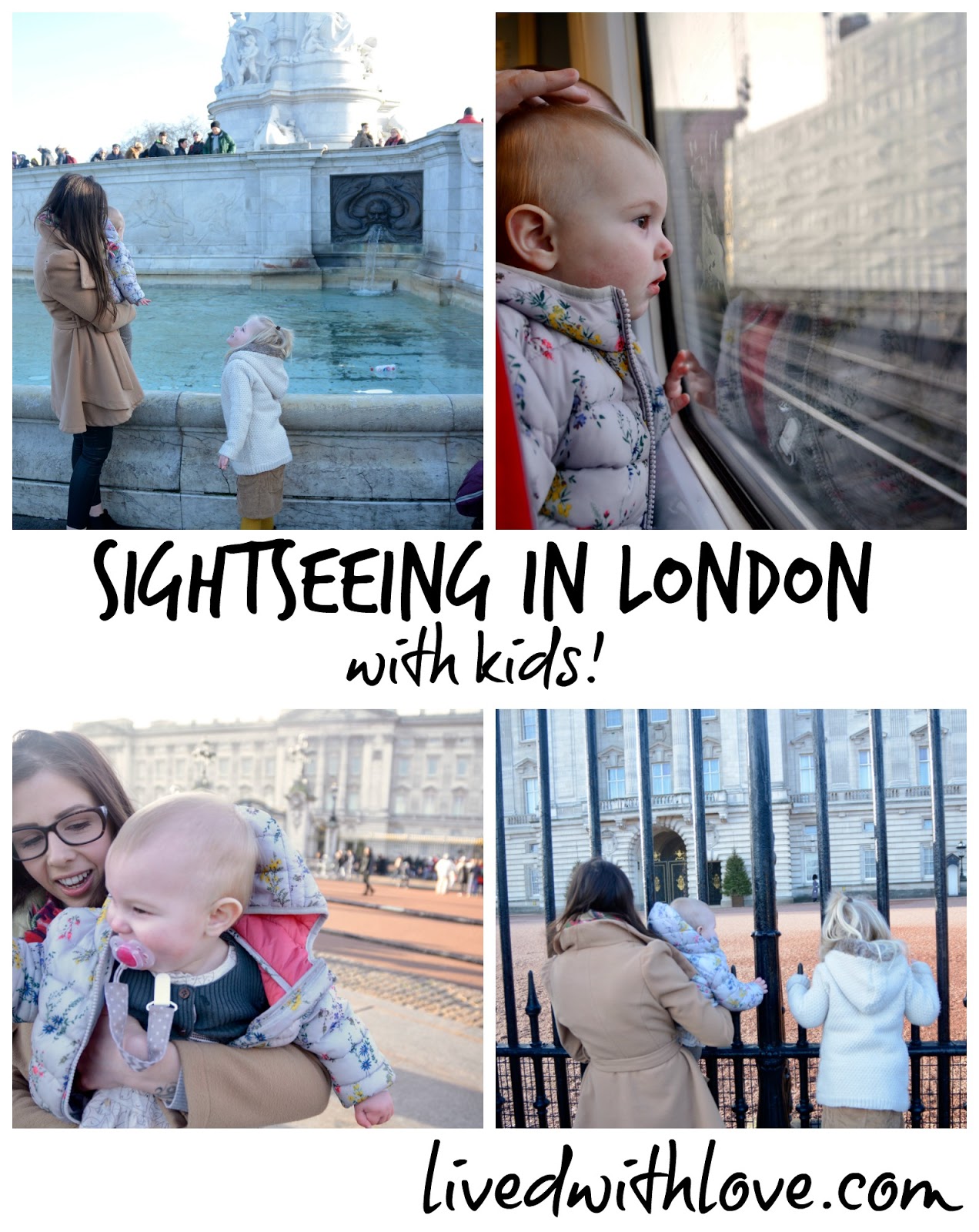 Ps... See our London videos below!


See more..
A day at Moors Valley
Our Bluestone Wales review
A weekend in Liverpool with Travelodge