You may have noticed it was Aria's birthday on Friday 17th February! I have gone a bit overboard with the videos but I also wanted to share some photos as they do the decor more justice (I also forgot to show the finished look in the video!)

I spent ages looking on Pinterest trying to find a theme I liked but in the end, I just went for pink and girly and I used inspiration from a few different pins and looks I found. I find first birthdays harder because they can't really say what they want or what they really like. 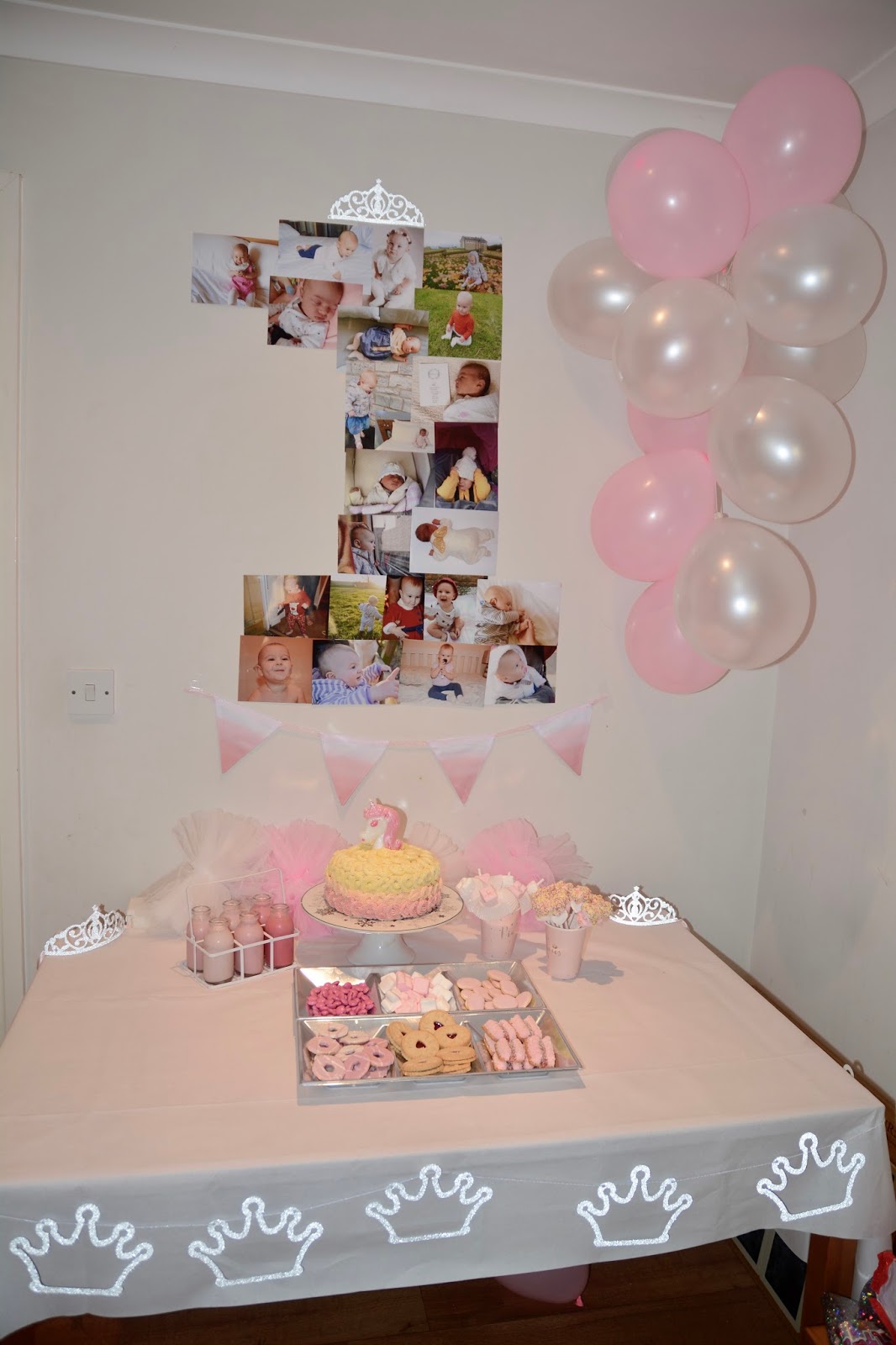 I was looking for some 'backdrop' inspiration & I found a few people had done a collage wall with photos of the baby throughout the year, but in the shape of a '1'. As soon as I saw it, I kept being drawn to it so decided to go with it & ordered some prints. That was the main focus of the wall & then I decided to go for princess and girly banners and accents to accessorise it.

I added a tiara to the top of it to add some sparkly & make it more girly. These are meant to be tiaras worn on the head with ribbon (from Party pieces) but I just removed the ribbon & I think it worked so well! I then added the pink & white bunting underneath & used some pink & white tulle pom poms (both from Party pieces too) along the table.. this was mainly to disguise the ugly radiator but it worked as a nice backdrop for the cake too! 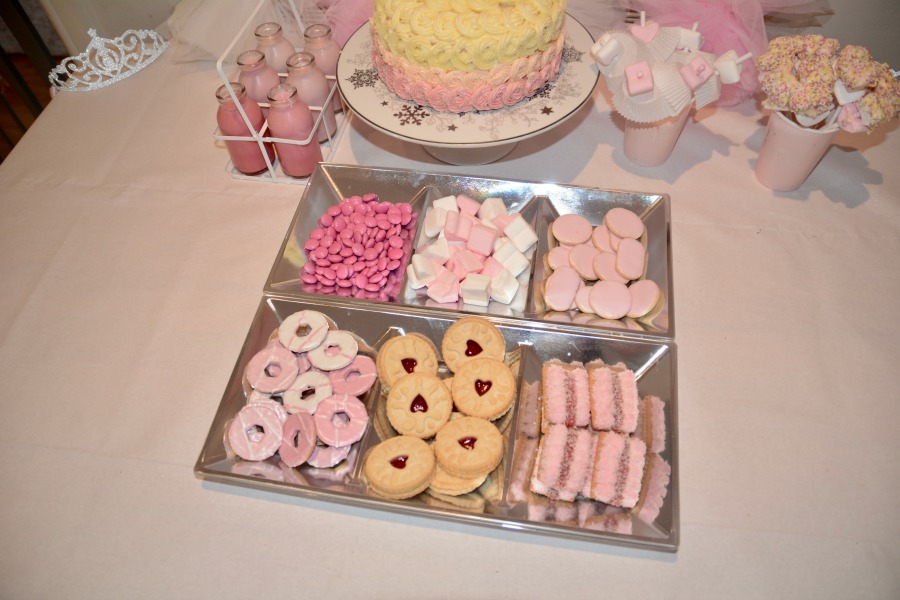 We had an array of sweet treats.. jammie dodgers, mallows, party rings, biscuits, pink smarties.. all to stick with the girly theme! We also had pink milk & I got the idea for the 'marshmallow pops' on Pinterest too! The Princess cups & plates were also from Party pieces. 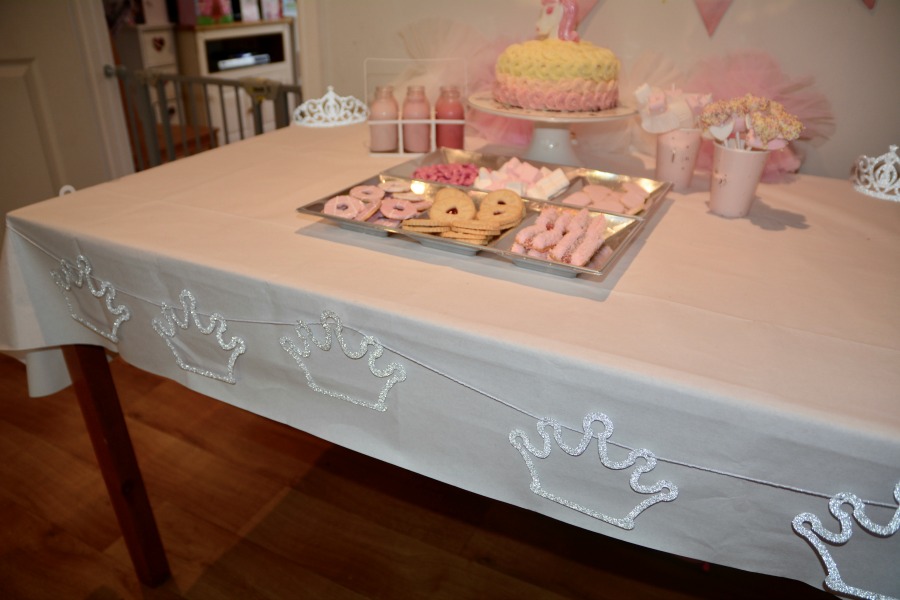 I also got the silver crown bunting (from Party pieces) to go along the edge of the table & it looked so good! The tiaras and this bunting was so super shiny, they really stand out & shimmer! 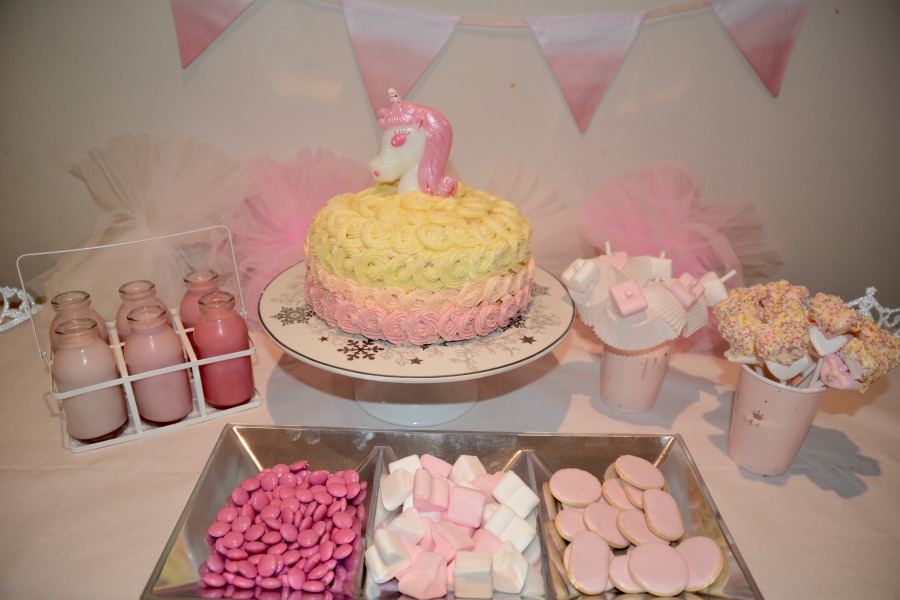 I made her cake myself, it was a regular victoria sponge using the Mary Berry recipe with jam between each layer & I used 3 layers so it was a bit taller. I tried & failed to do pink ombre sponge.. it just didn't work! But I did use pink ombre butter icing on the outside in layers of roses.. as my first attempt I'm pretty impressed! The unicorn is actually just a lolly we found, I just stuck it in the middle! We used a regular pink candle in the front when we wanted to sing Happy Birthday to her. 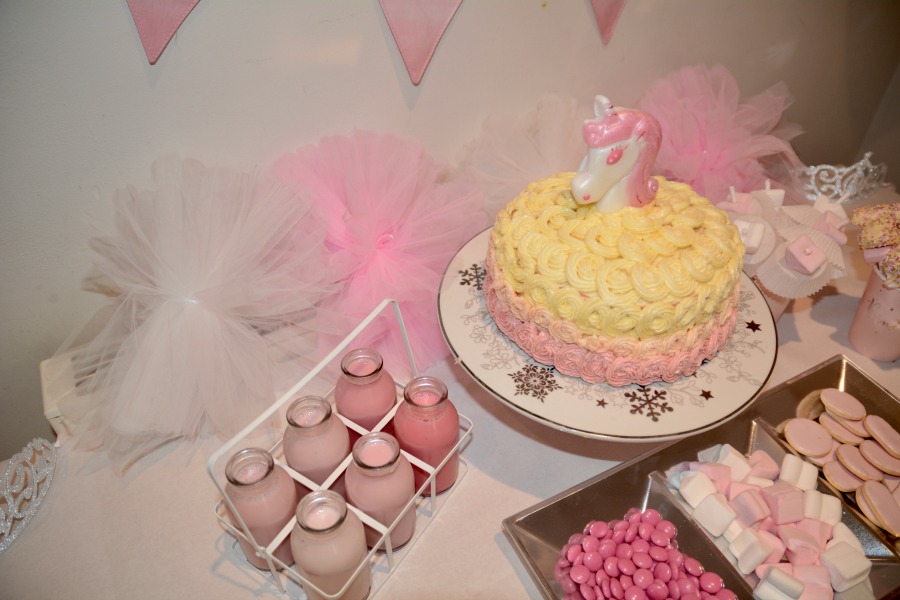 I wasn't sure how it was all going to pan out but over all, I'm really happy with how it turned out & I think everyone else liked it too! Especially the birthday girl ;) 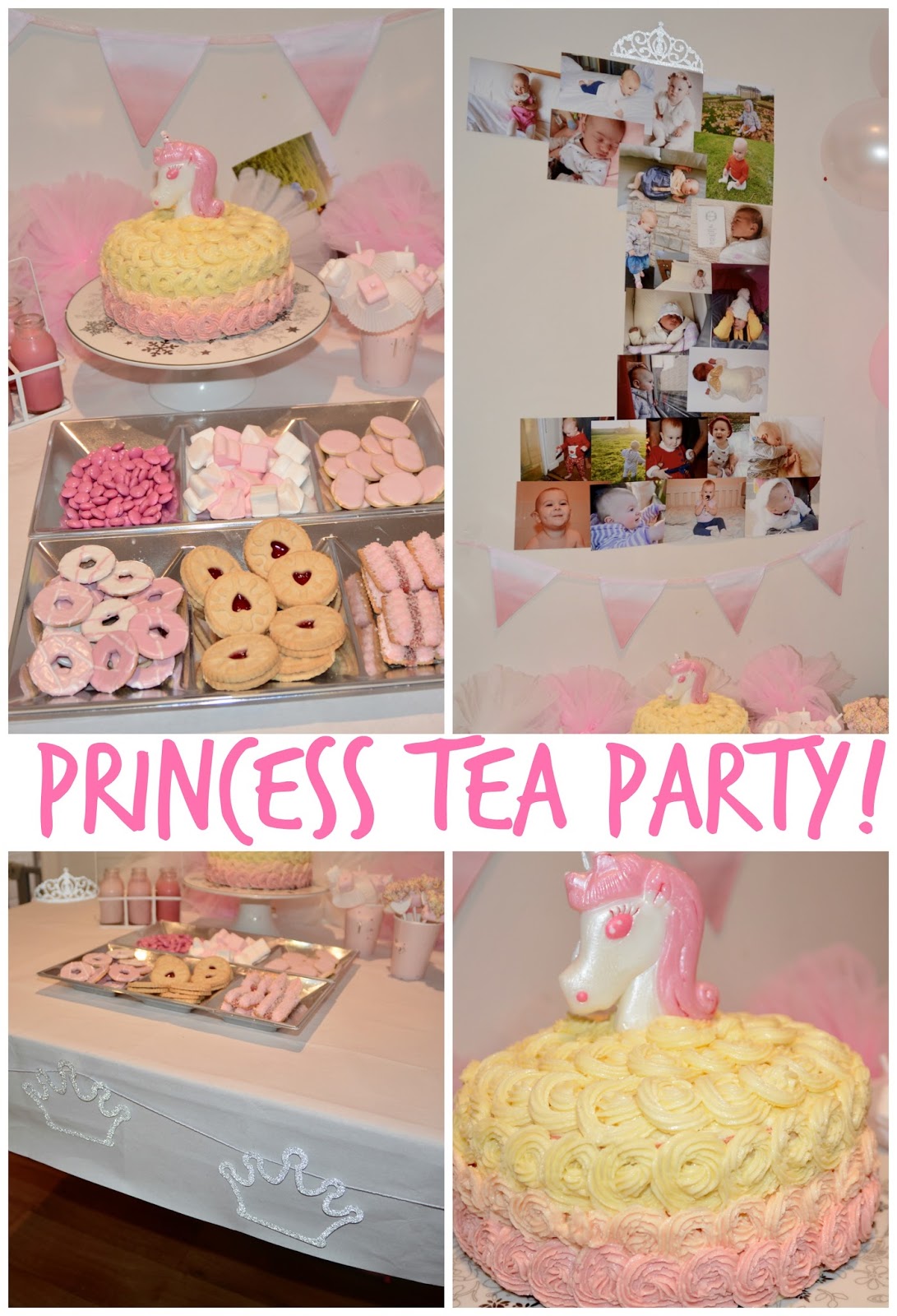 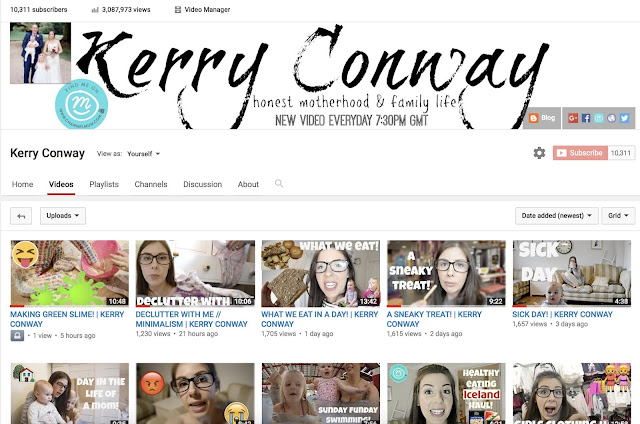