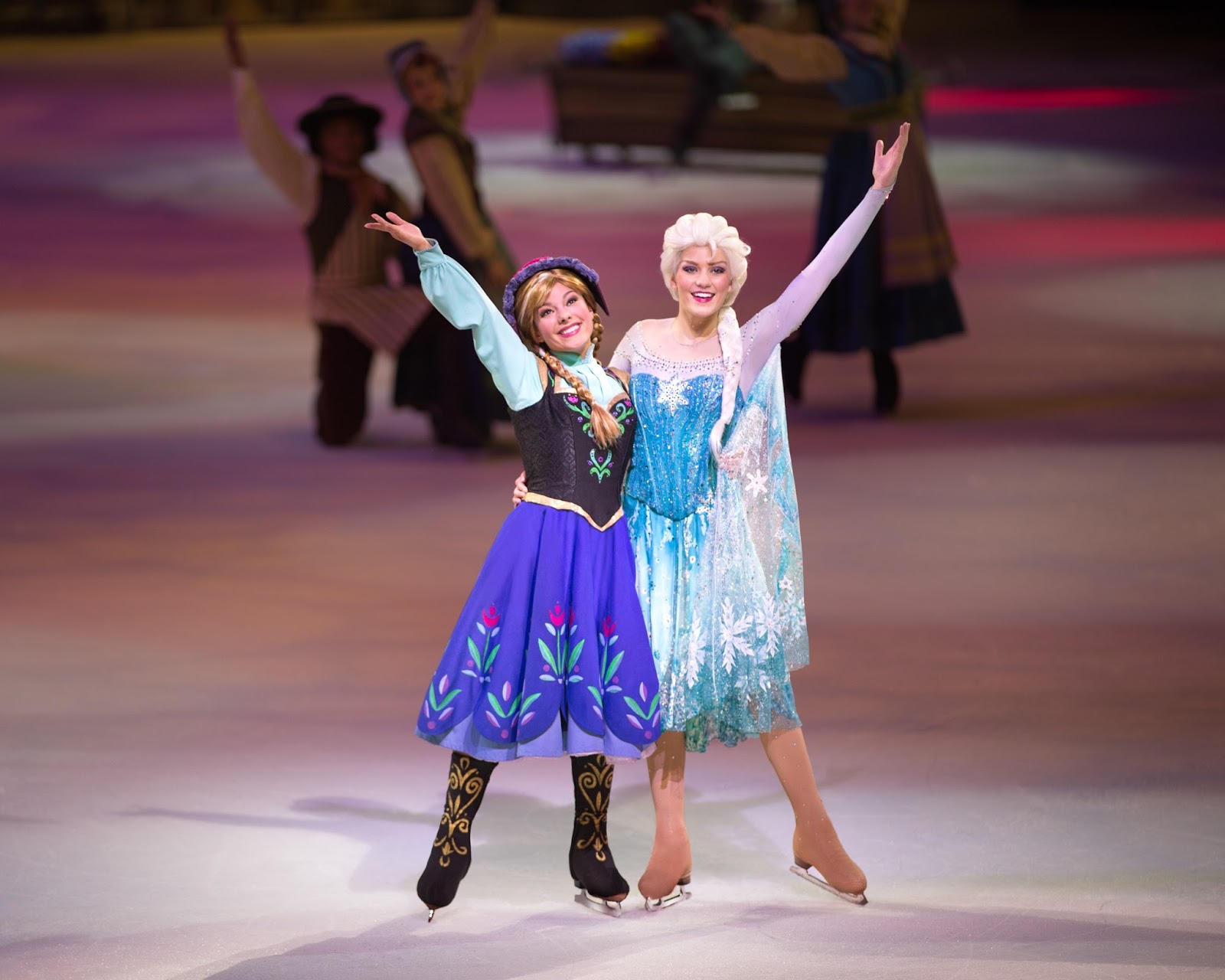 “This particular production is by far the largest Disney On Ice show we currently have touring bringing together everyone’s favorite Disney characters from Snow White, Donald Duck, Mickey Mouse and Minnie Mouse to Elsa and Anna,” said Producer Nicole Feld. “Our vision is for audiences everywhere to dance and sing along to their favorite Disney songs, so we’ve included 30 tunes that they know and love.”

The collection of Disney melodies includes family favorites like “Hakuna Matata,” “You’ve Got a Friend in Me” and “Let It Go.” Rock out with Squirt and his rambunctious turtle friends from Disney•Pixar’s Finding Nemo with the original song “Turtle Rock.” Fall in love with a musical montage of dazzling prince and princess pairs skating to “At Last I See the Light,” “A Whole New World” and more. 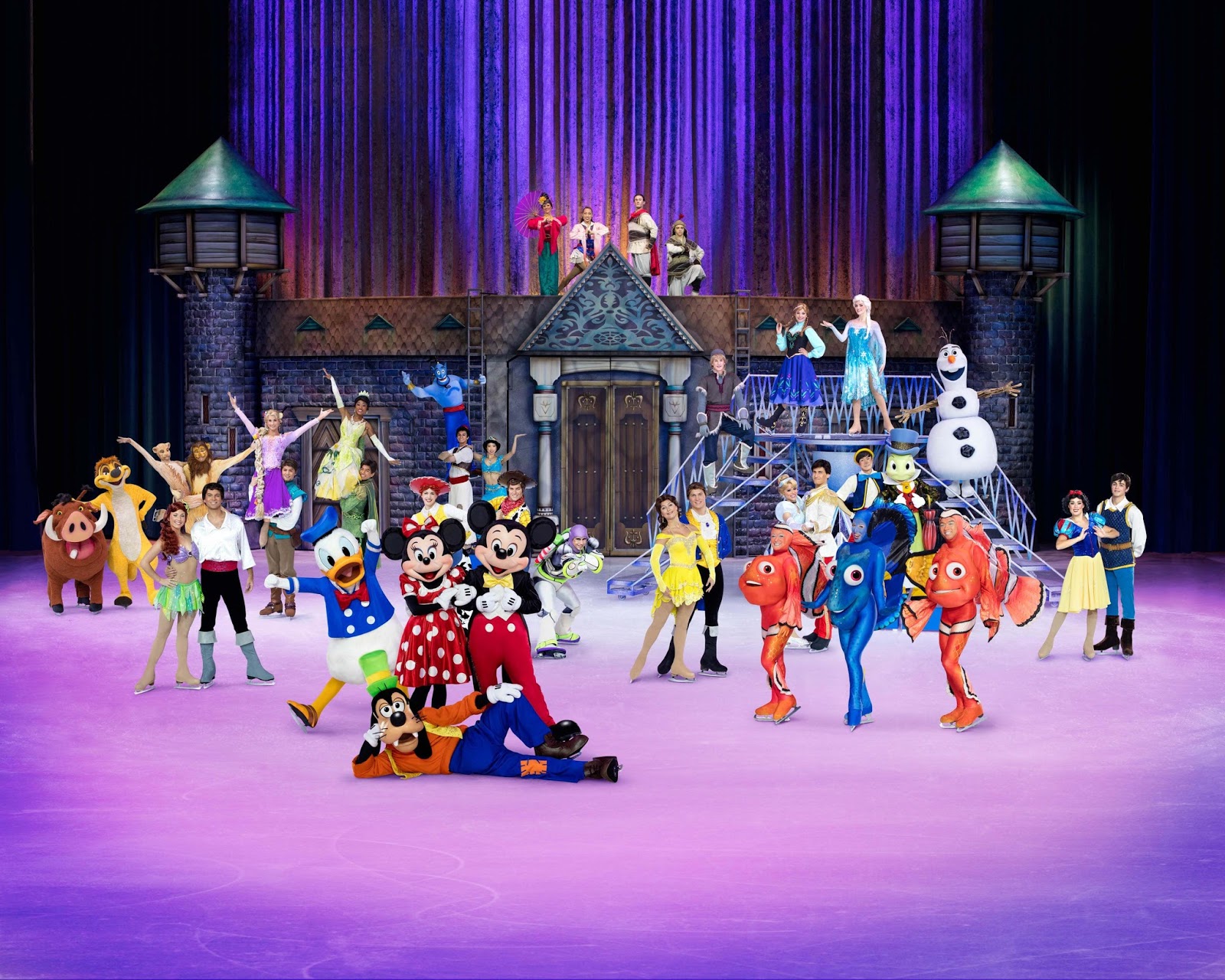 We are taking Aria too, I was concerned about taking her as being only one years old, she is unlikely to sit still and be quiet but I have asked a few friends and they have said she will (hopefully) be mesmerised and there's lots of singing so she can shouting and join in. Warren and I are so excited, I actually can't wait and I already know it's going to be magical!

Disney On Ice celebrates 100 Years of Magic will be skating into Glasgow, Leeds, London, Cardiff and Birmingham from 15th March to 16th April.

For the complete list of tour dates, head to www.disneyonice.co.uk.

Email ThisBlogThis!Share to TwitterShare to FacebookShare to Pinterest
Labels: disney