6 months married - does it change things?

I can't believe we've been married for 6 months already.. it seems like it has gone so quickly but it also feels so long ago, if you know what I mean?

I bet before I know it, it will be our 10 year anniversary and I'll be searching for some great ideas for 10th anniversary gifts!

Before we got married, some people used to saying being married changes things and some people said it makes no difference at all. After we got married and on our honeymoon, we feel like it made us closer, something just felt different and we loved the fact we were married and could call each other husband and wife.

It does still feel like that sometimes, when I get called 'Mrs Conway' or say 'my husband'.. it feels like our relationship is more important now we are actually Mr & Mrs and people take us more seriously.

But in our day-to-day life, I wouldn't say it has changed much. Our relationship still feels the same as before.. but I'm still glad we got married. Even though not much has changed, I don't feel like it was a waste a time. Yes, it's only a bit of paper and a name change but it still means a lot to us. I'm so glad I have the same last name as the girls too, especially before Sienna starts school in September! 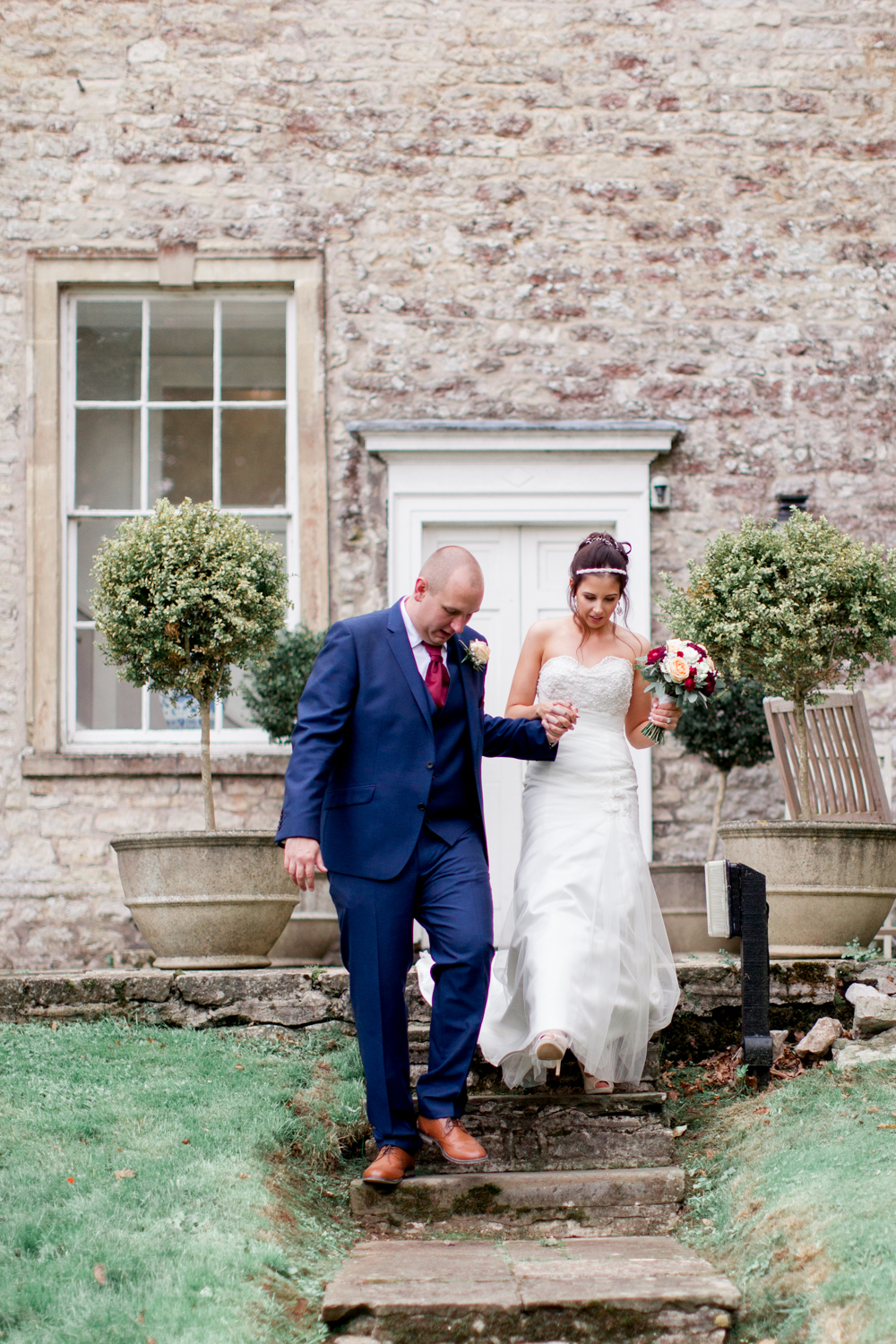 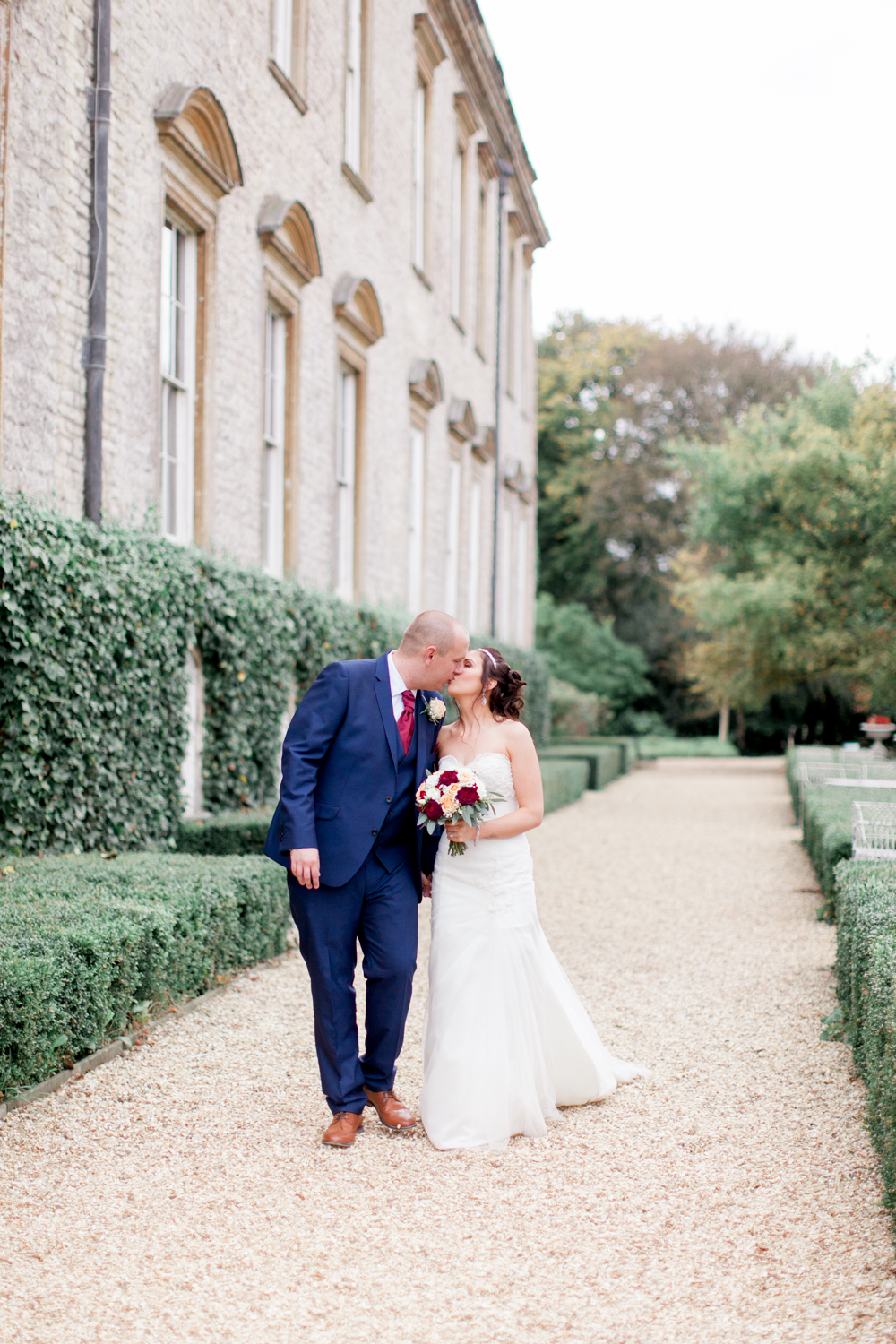 I also had a few people say that they feel more pressure on them since they're now a 'wife' not just a 'girlfriend' but I don't feel that at all. I guess as we already had kids and a home, I was already playing the 'wife' role of cooking dinner, doing the chores & looking after the kids, so not much has changed in that sense!

I never had the wedding blues either really..  as I'm always so busy with the girls and work I don't really have time to think about it & we always have fun new plans coming up. We always have something to look forward to and are trying to tick off our UK family bucket list!

It will be our one year anniversary before we know it, I am already on the look out for gifts as I want to get something a bit special and unusual! I have a little idea in mind but don't want to share yet incase I change my mind or ruin the surprise ;) We of course are also planning to spend our anniversary back at our wedding venue!

Did being married change your relationship? What are your thoughts?