On Saturday, we were invited to Legoland Windsor with o2. The perks of having the o2 priority is that you get in 30 minutes early and you get fast track on some rides for £25, meaning you get to beat the queues which is fab, especially with pre-schoolers who aren't great at waiting.

Before we set off, I was worried if there would be much for Aria to do being just 14 months but she loved it. There's so much to do and see and no reason to leave babies or toddlers at home - plus under 3's are free anyway! 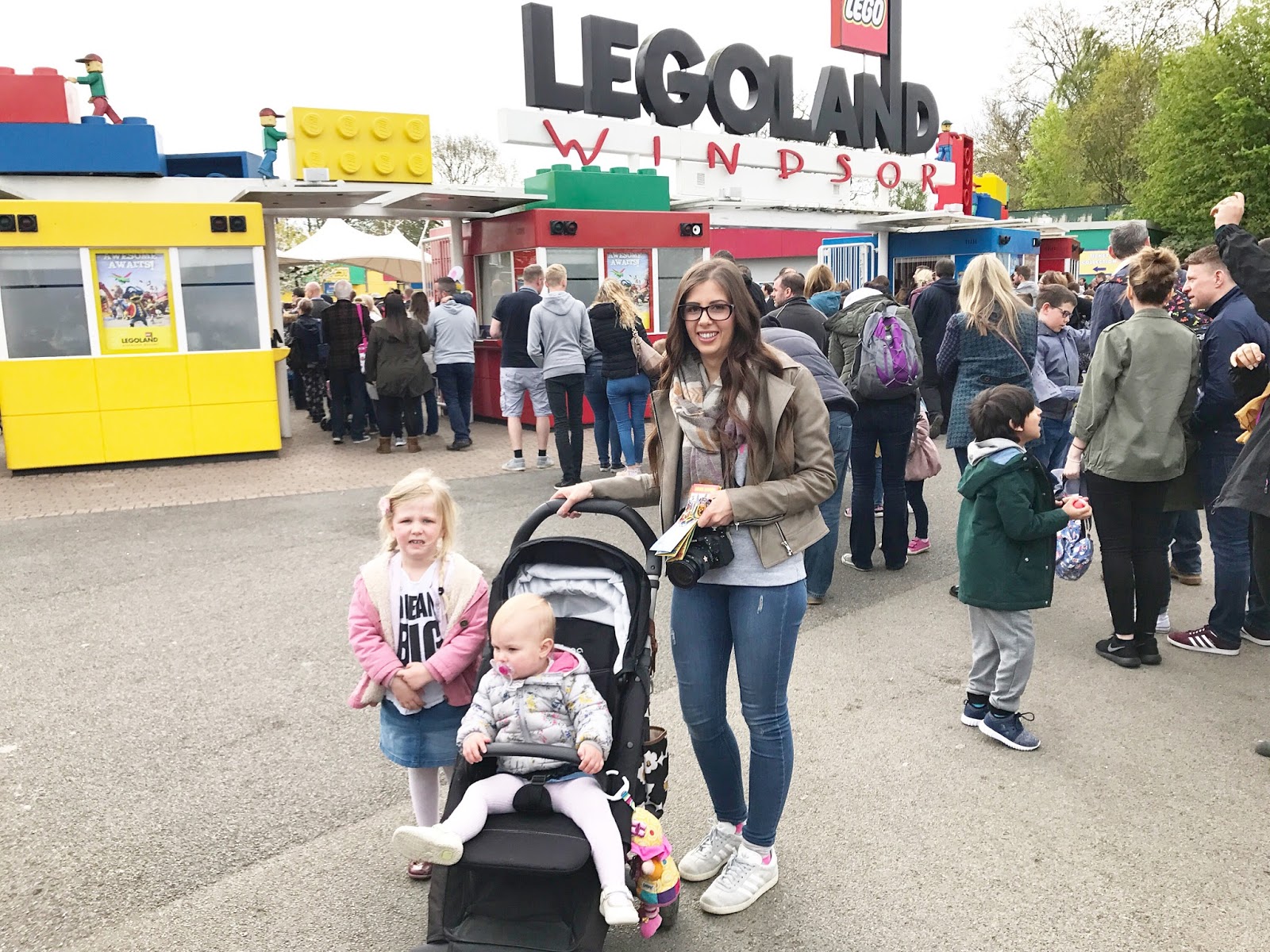 We took our pushchair for Aria but actually ended up hiring a buggy for Sienna too.. she's 4 but the park is huge, we were there about 6 hours so it's understandable she got tired! You can hire the buggies from the BIG SHOP at the beginning, they are £10 for a single and £15 for a double. 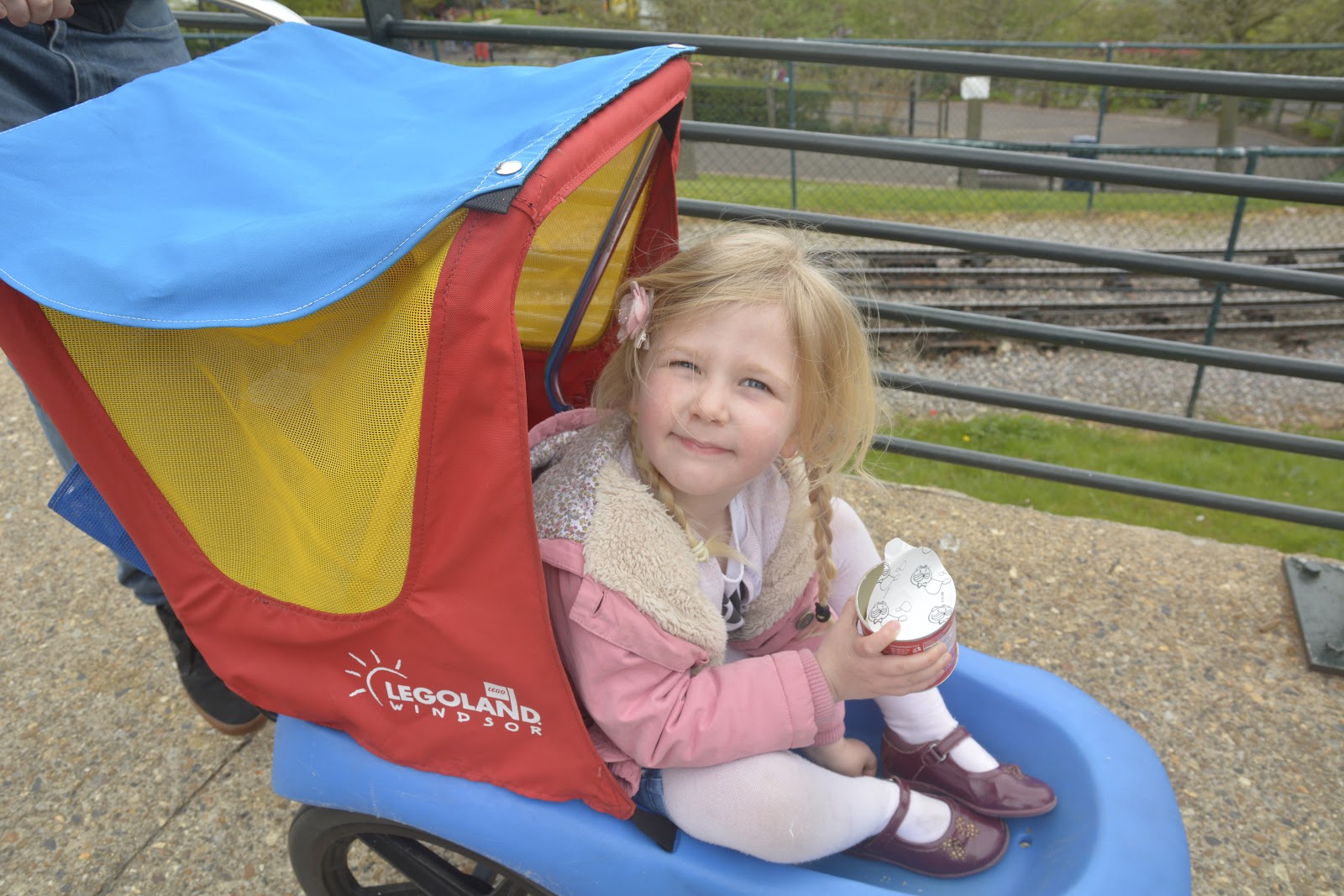 One of the first areas we headed too was the 'Duplo Valley', we spent a good few hours here as it seemed perfect for the under 5 age range and there was something for both girls. Aria loved the Duplo Train we went on with while Sienna watched Cinderella at the Duplo Valley theatre with her Auntie. 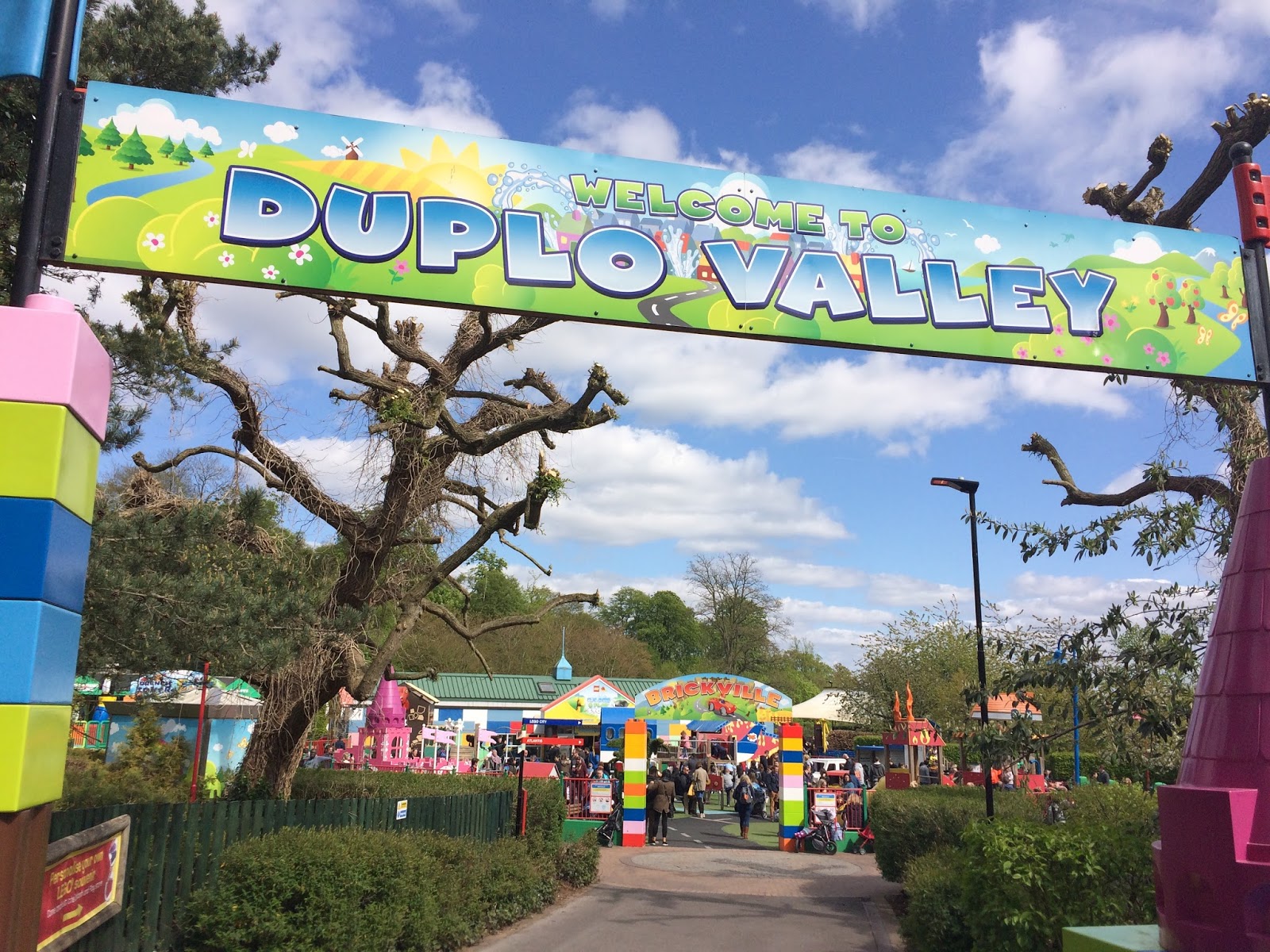 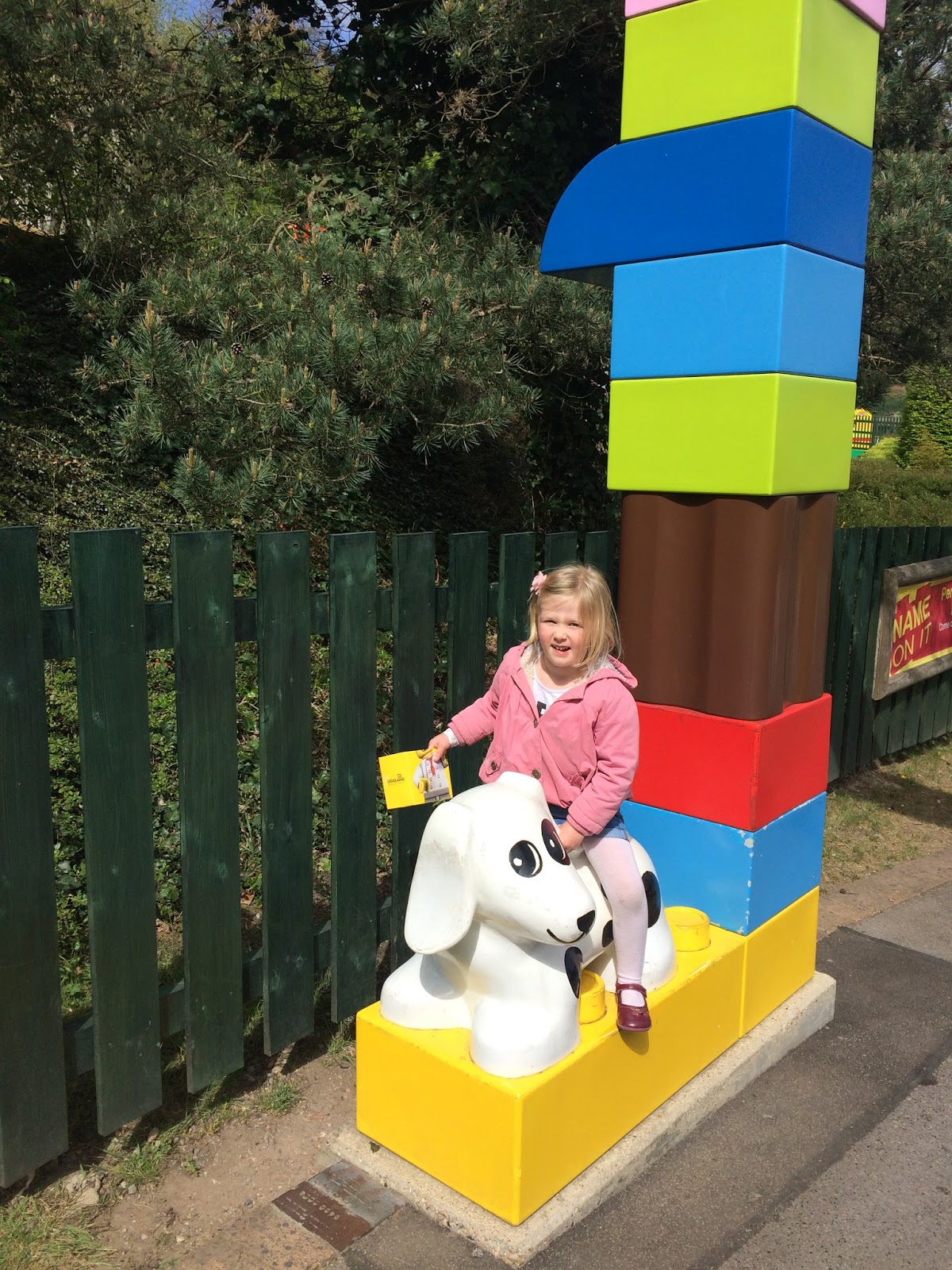 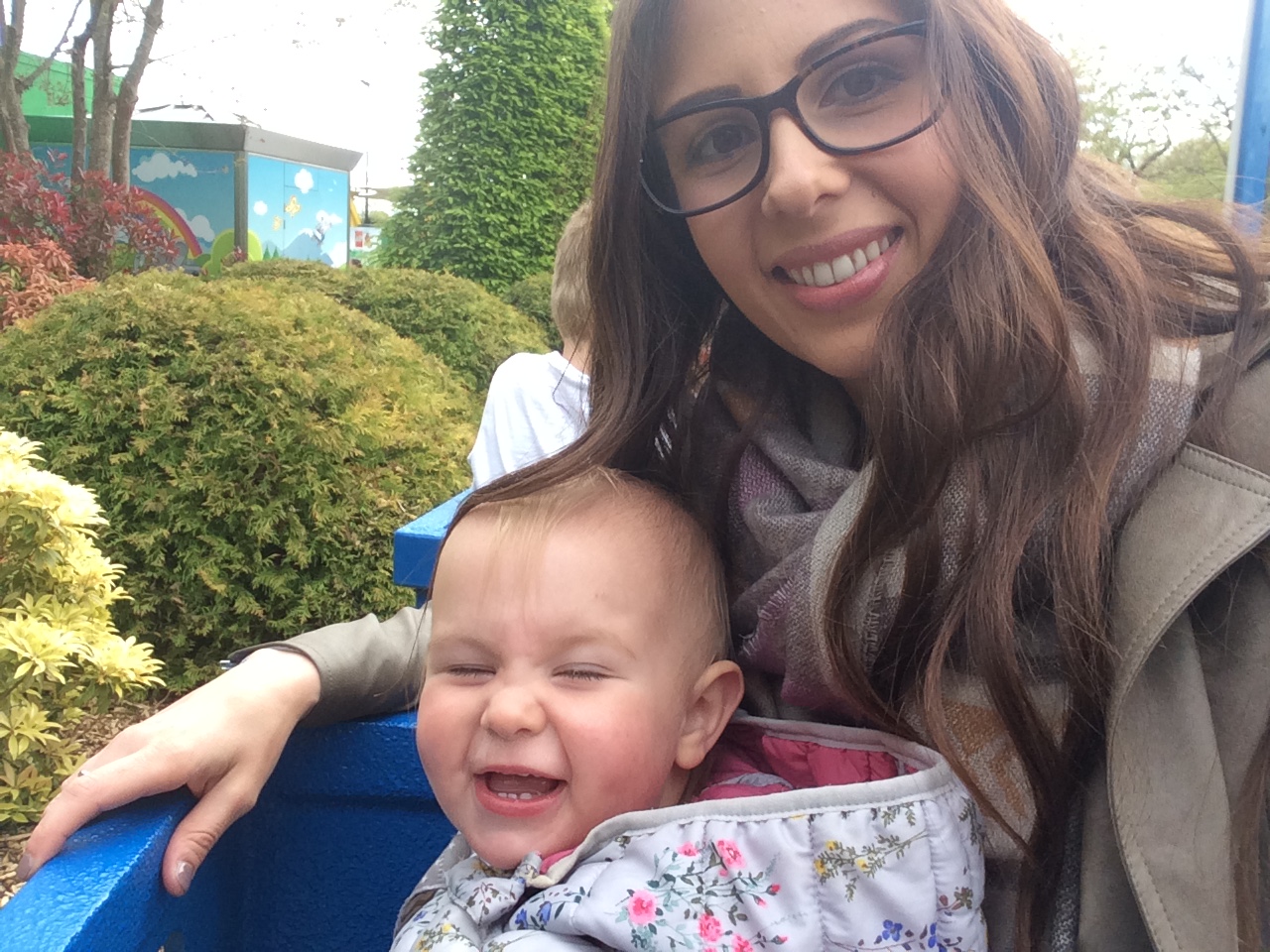 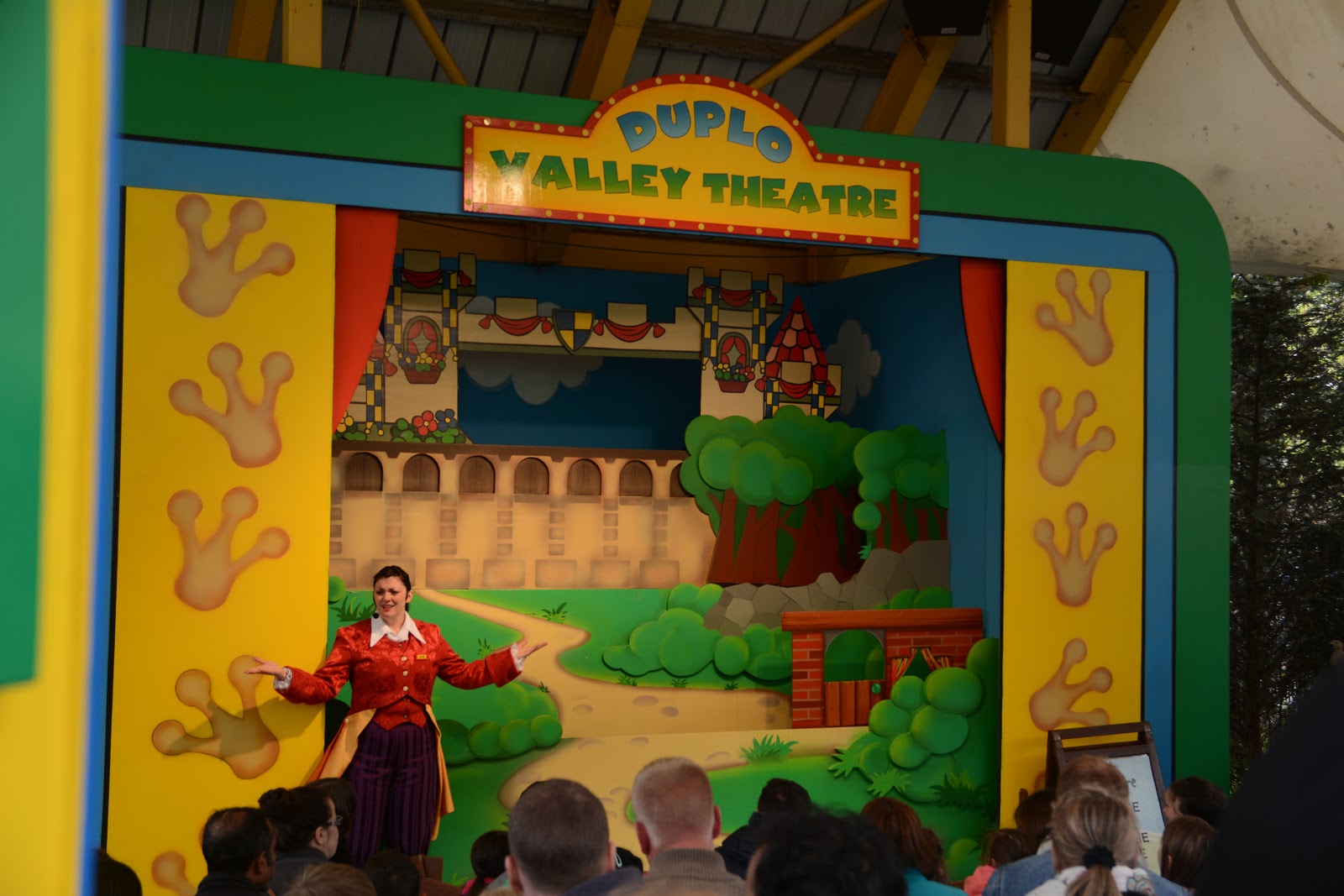 They also both loved playing in Brickville which is a basically a big play area/park with castles to climb, slides and the softer flooring! It felt like a 'safe zone' here because they could run around until their heart was content and it was safe than the paths full of people. They both would have loved the Splash Safari and Drench Towers too had it have been warmer, we went out of season so it was closed.. it re-opens 29th April! 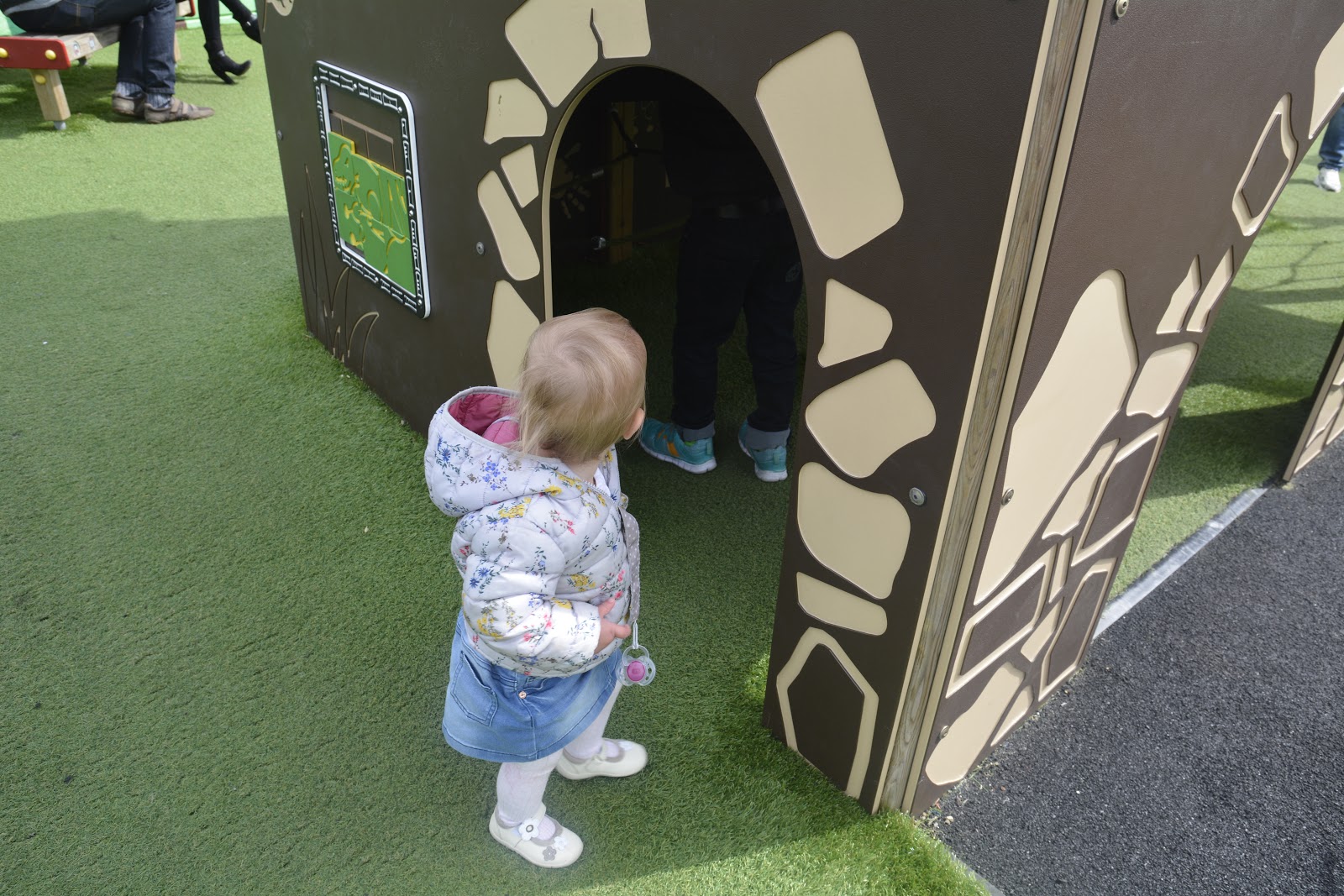 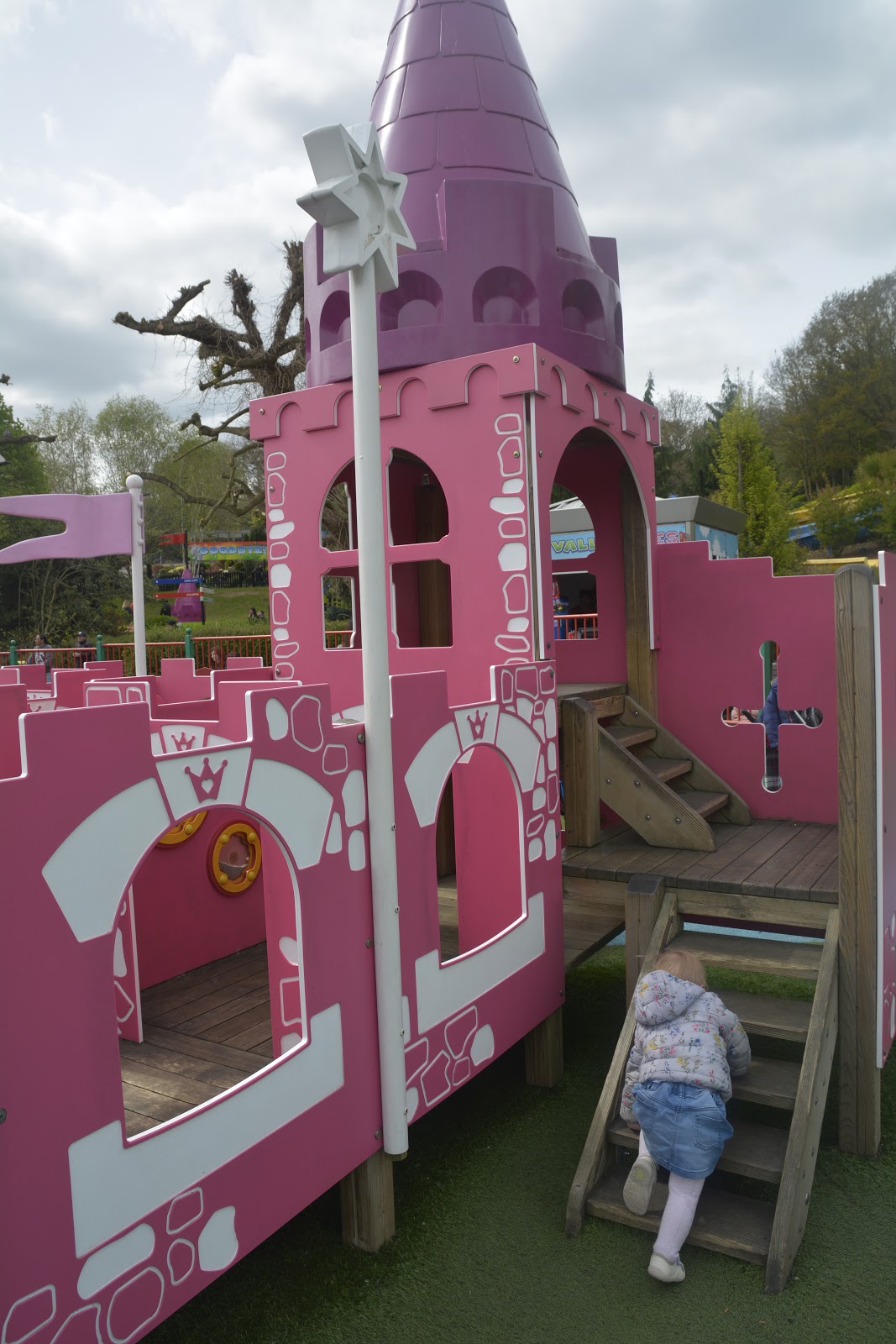 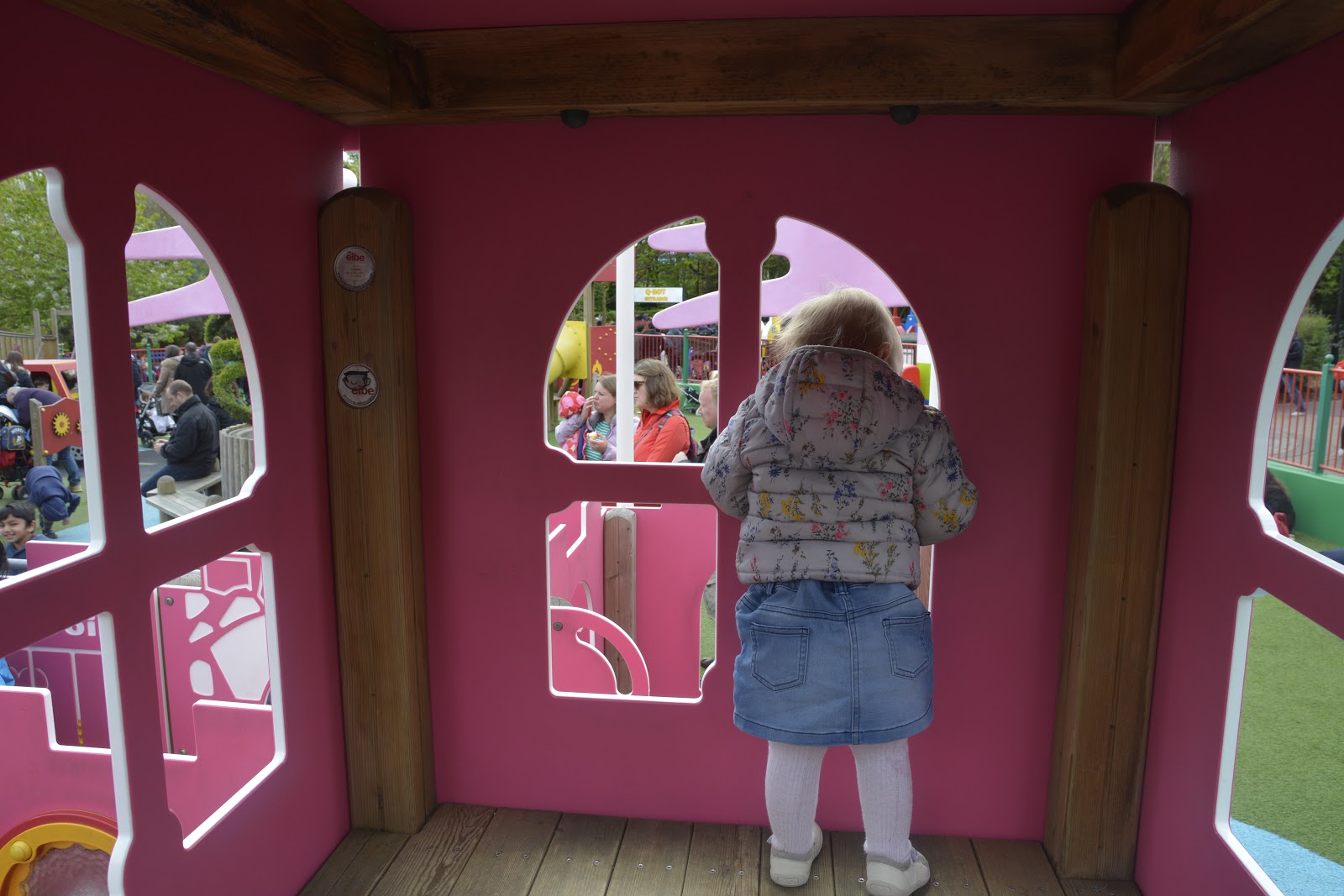 Other rides most suitable for under 3s and no minimum height restriction (taken from the website):

We stayed and had lunch in the Duplo Valley at Farmer Joe's chicken company. We had the usual chicken kids meals and chicken burgers and chips, it was pretty standard for these kind of places. It cost us £33 for 4 of us with drinks. 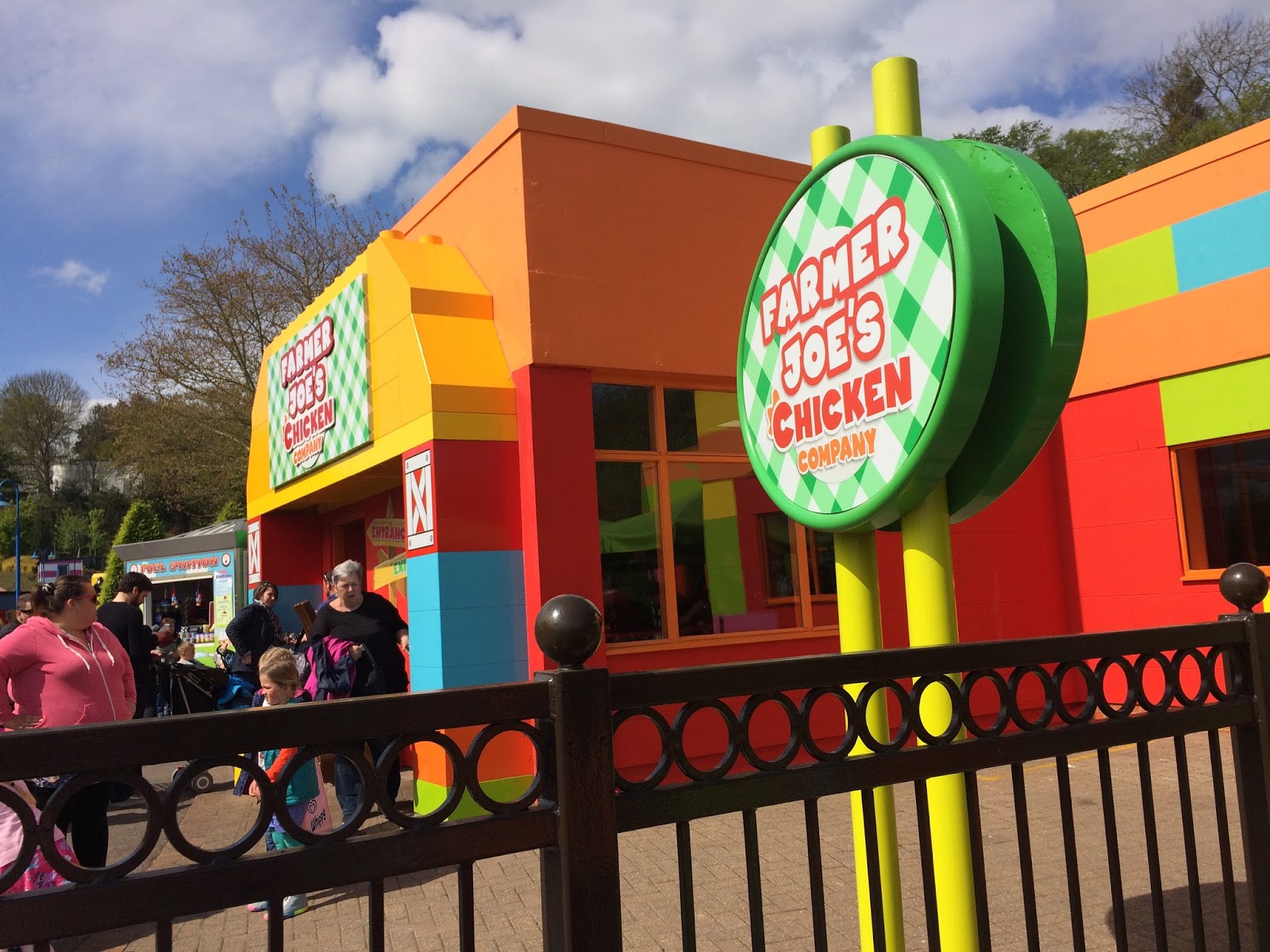 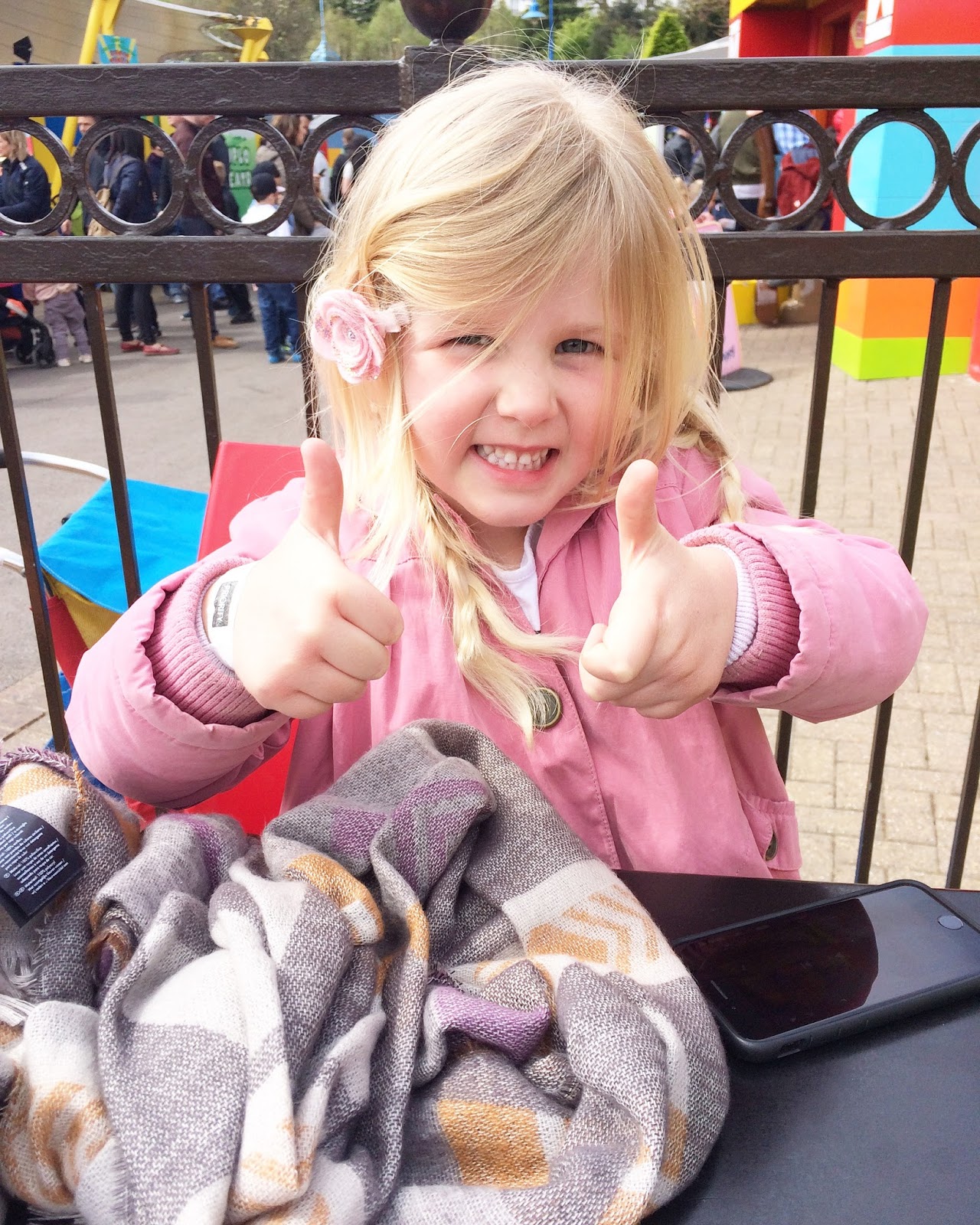 After lunch we spent some time in Lego city. Sienna and I went on the Fire academy with Warren's sister and her boyfriend and I think it was my favourite thing of the day! It was so fun to be so hands on and have Sienna involved, instead of just being sat on a ride or watching Sienna on something. 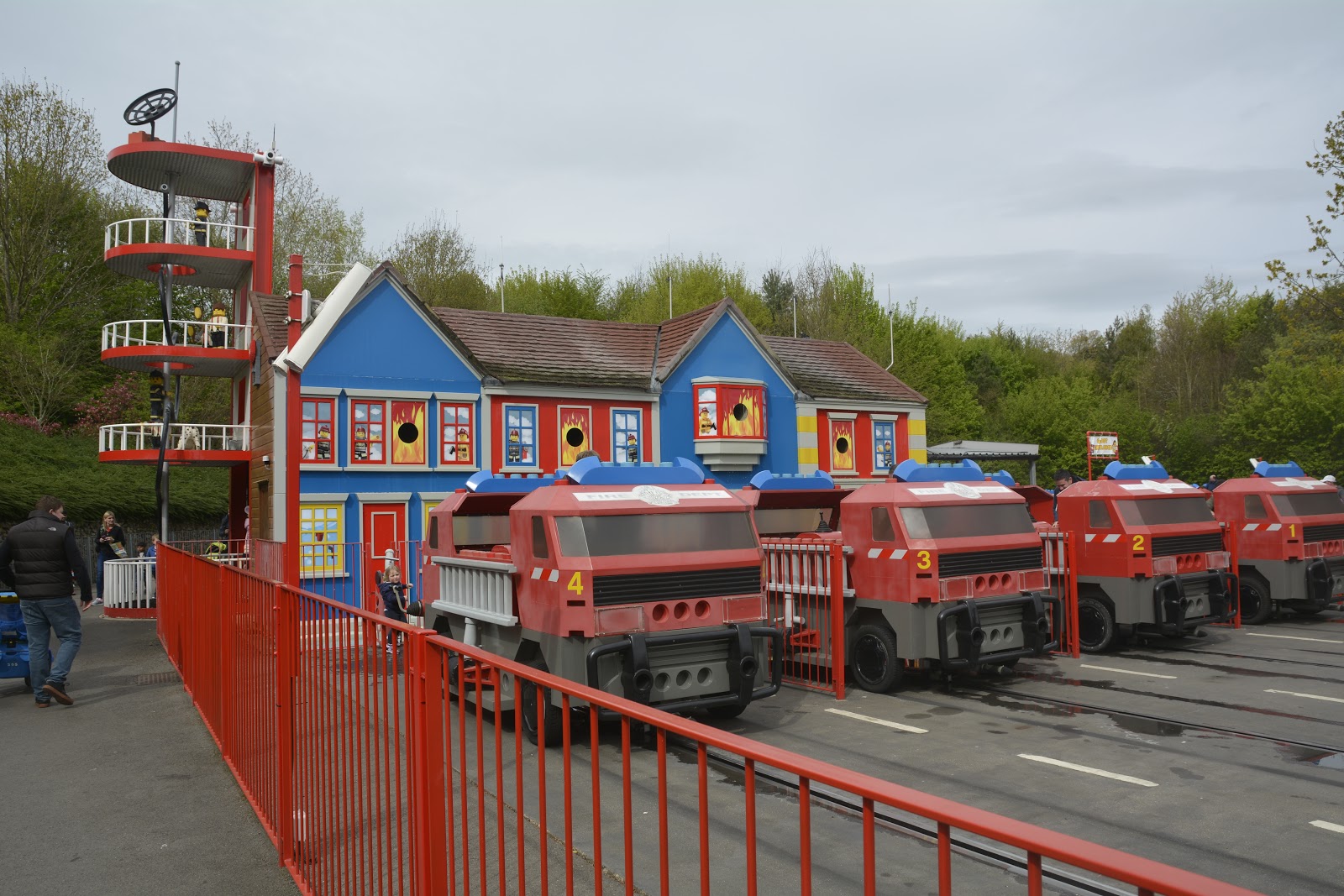 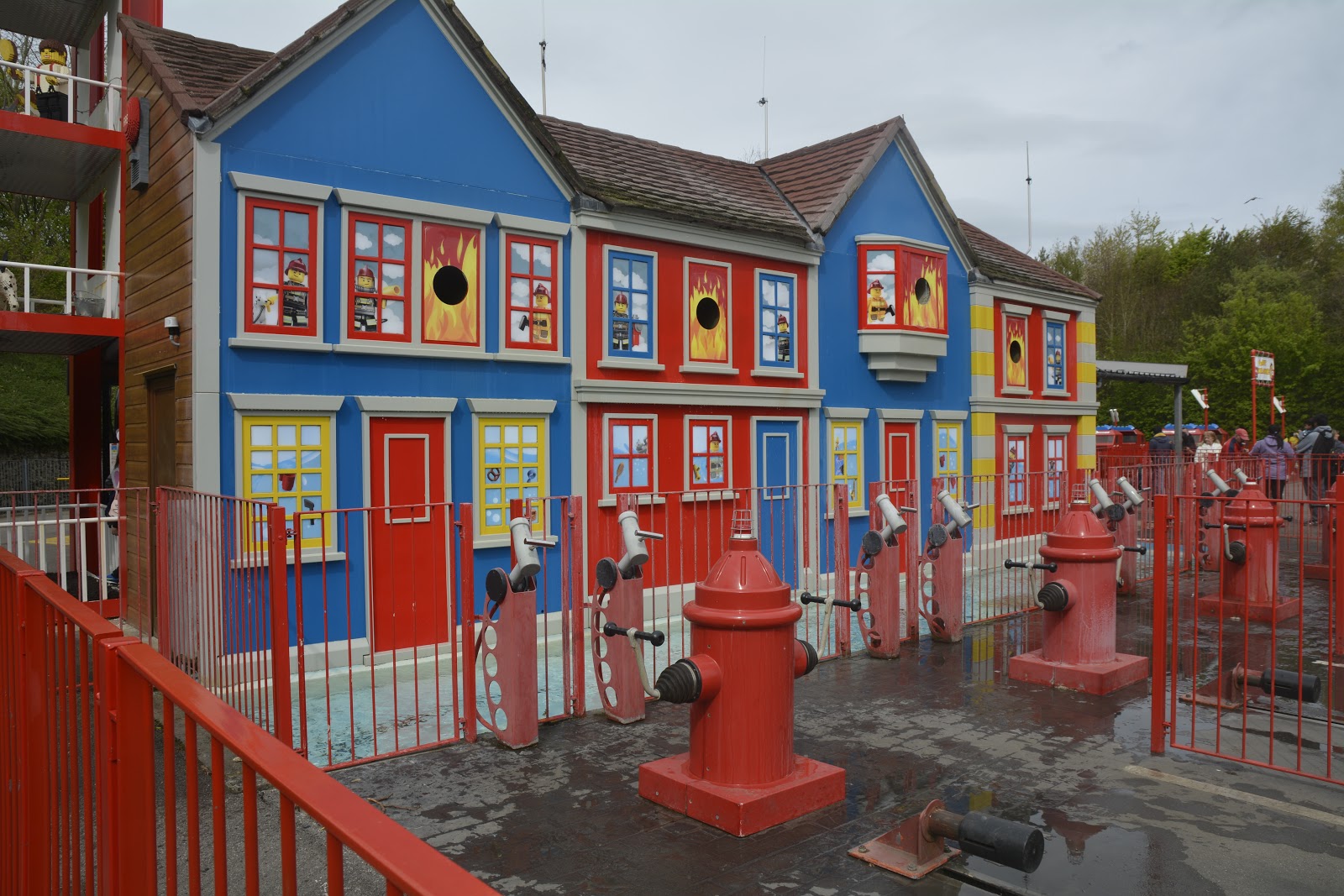 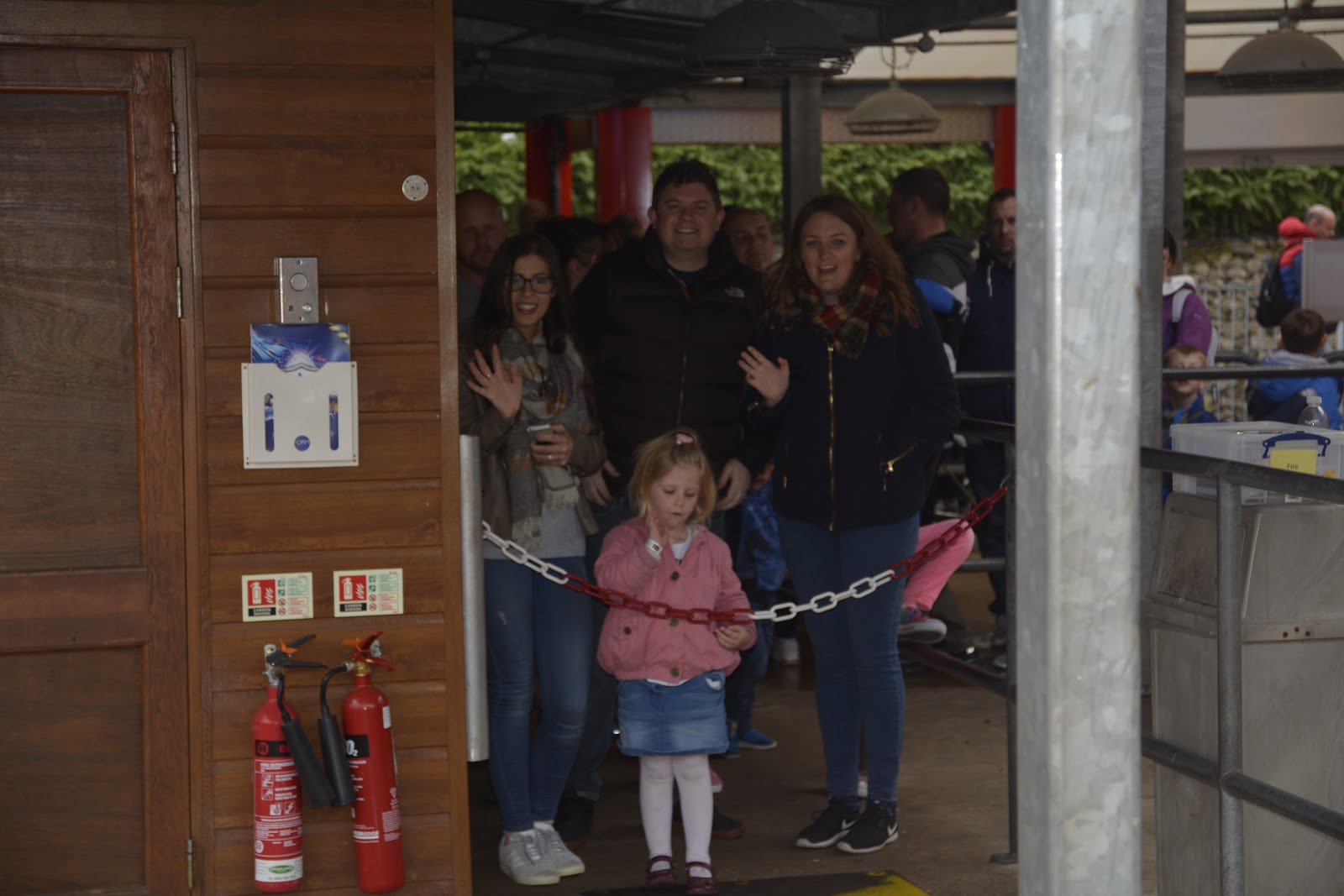 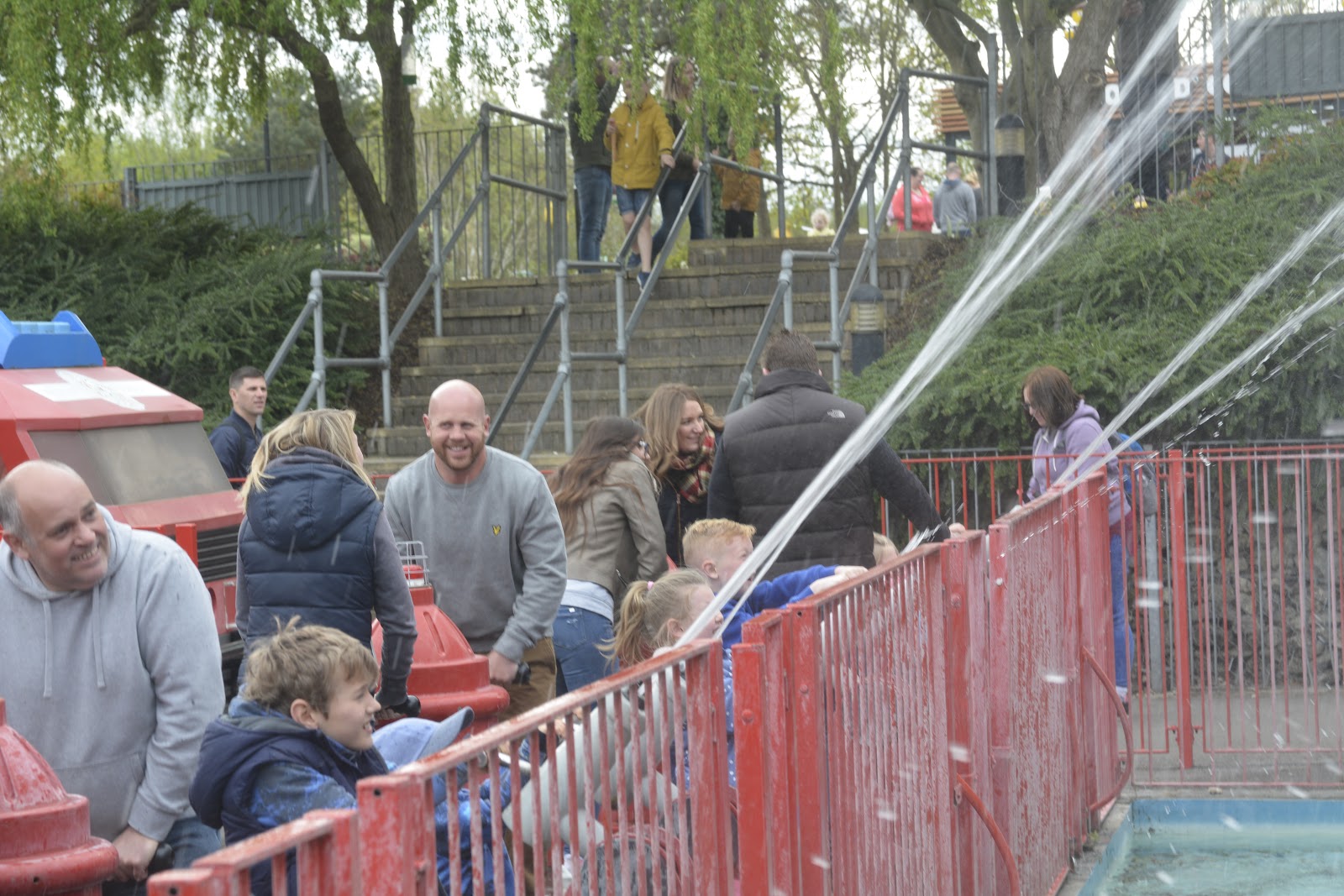 Although saying that, it was fun to watch Sienna driving on the L-Drivers. These are electric cars specifically for children aged 3-5 years. Theres traffic lights and zebra crossings and then at the end, they earn their own driving license which Sienna thought was pretty cool! 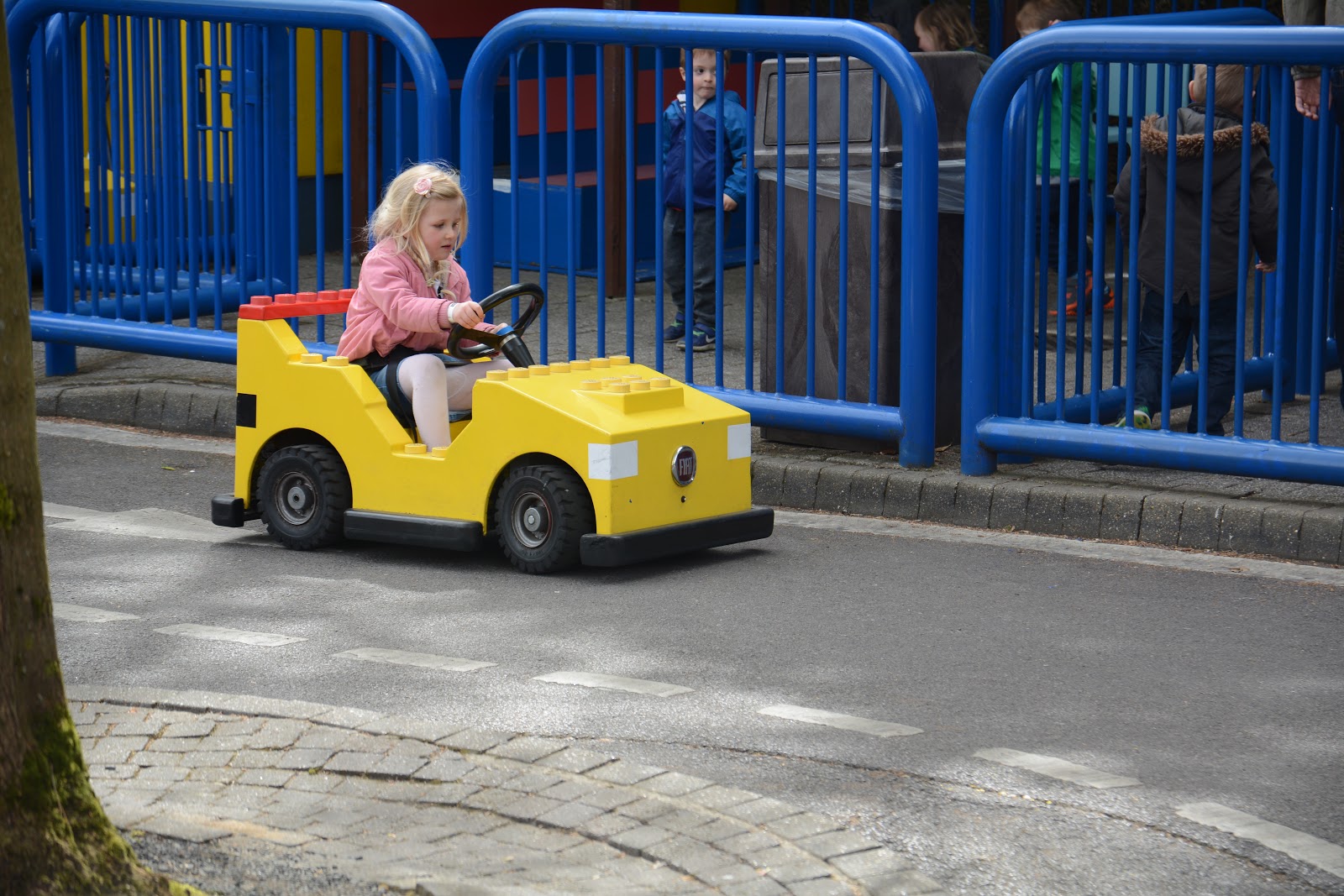 Everyone else agreed their favourite part of Legoland was Miniland. Nearly 40 million LEGO bricks are made into amazing model scenes from throughout the world, including Canary Wharf, the Millennium Bridge and the Eiffel tower. It was lovely looking around, the girls could run ahead and look around too and we weren't worried they'd ruin it as there's a good fence around it. It's hard to believe it's all made from lego bricks the scene are incredible! 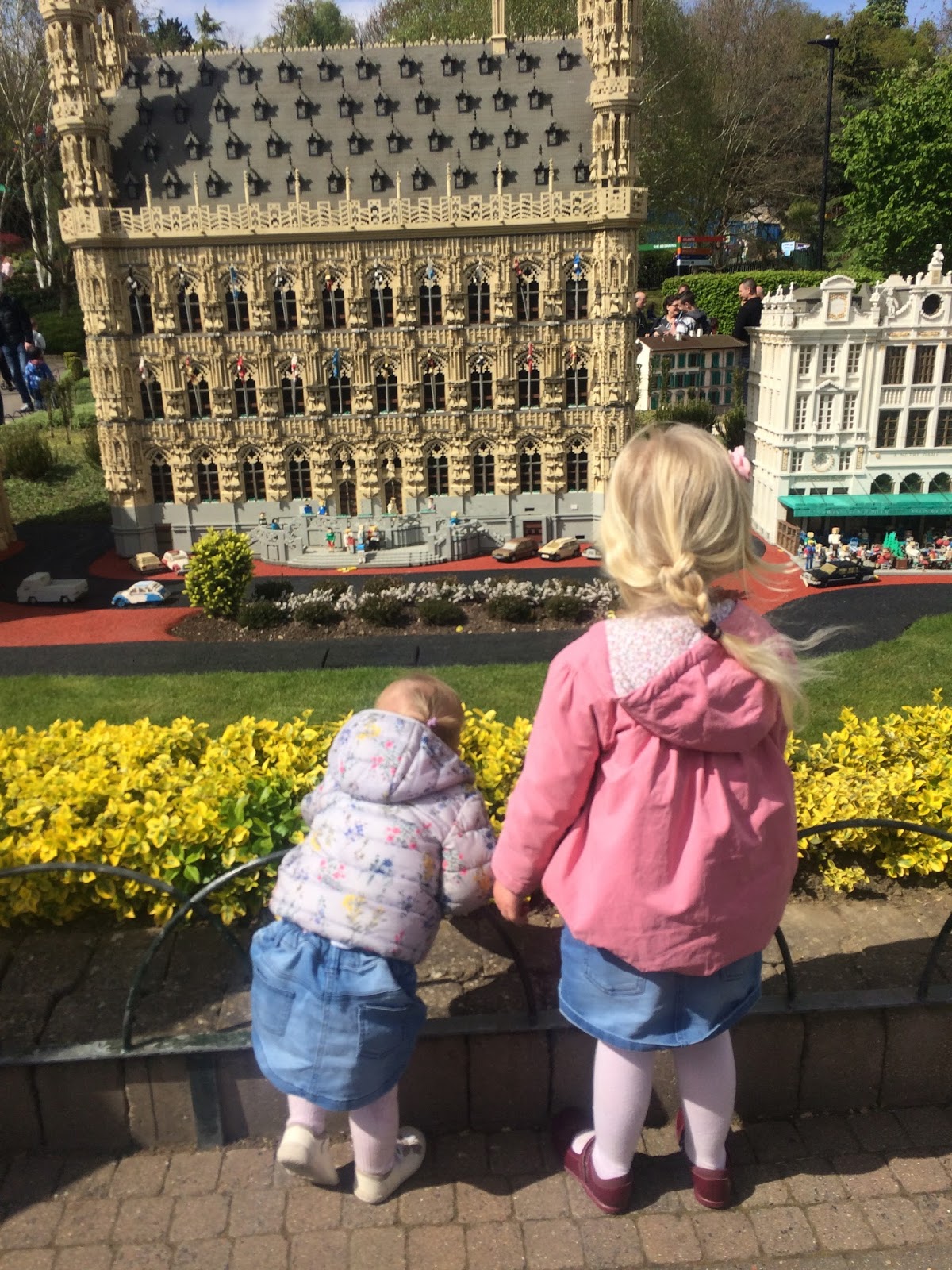 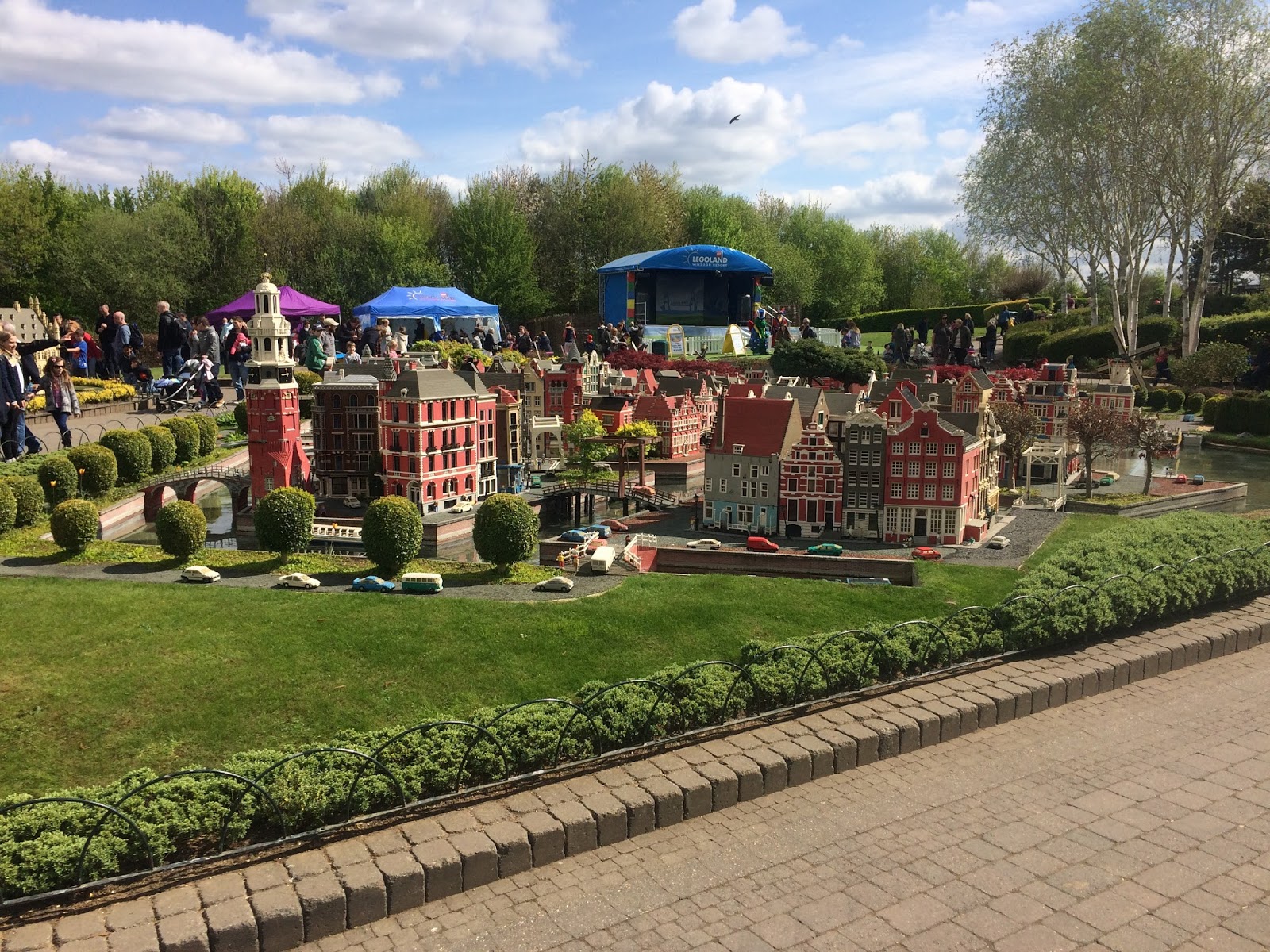 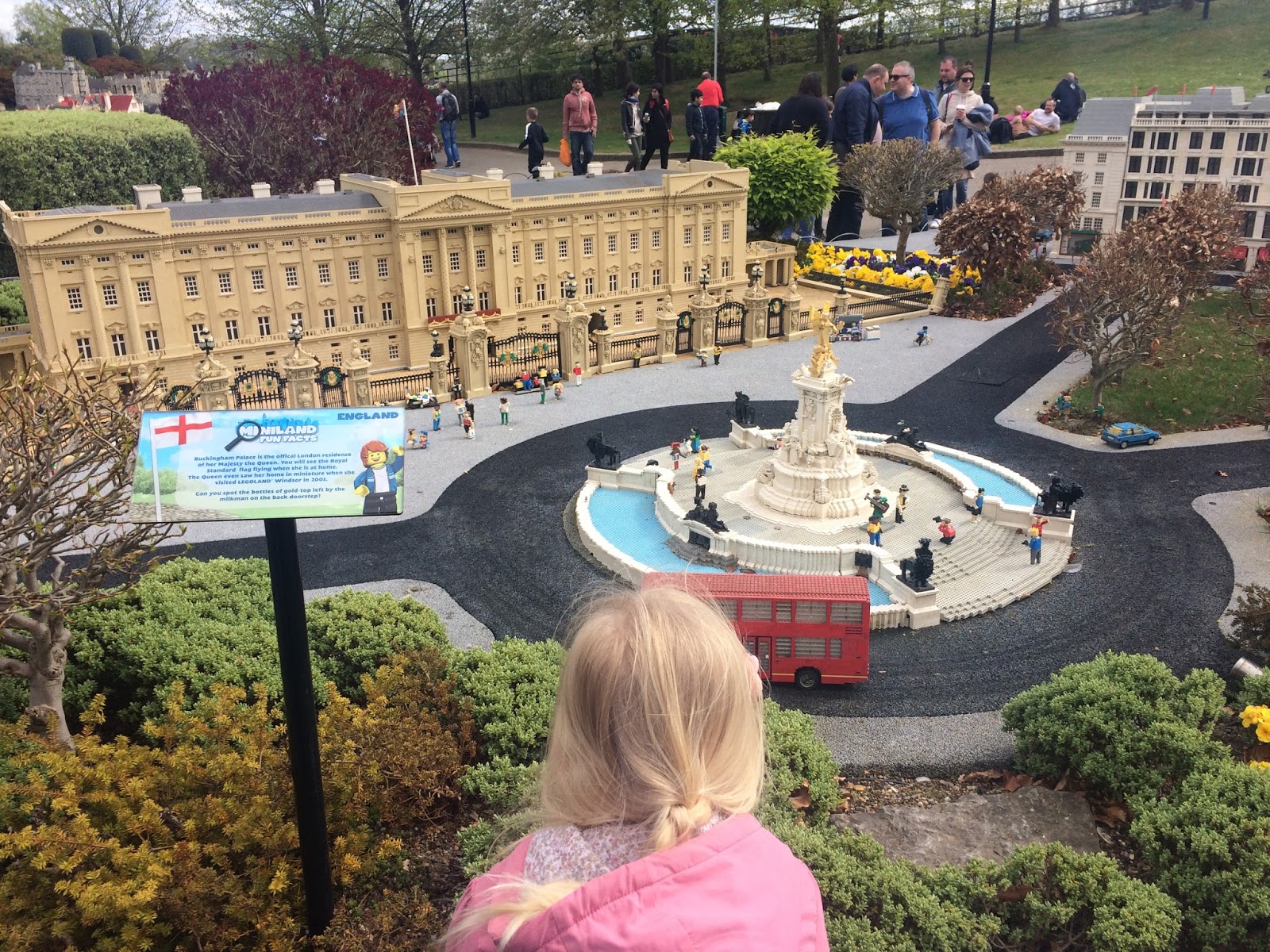 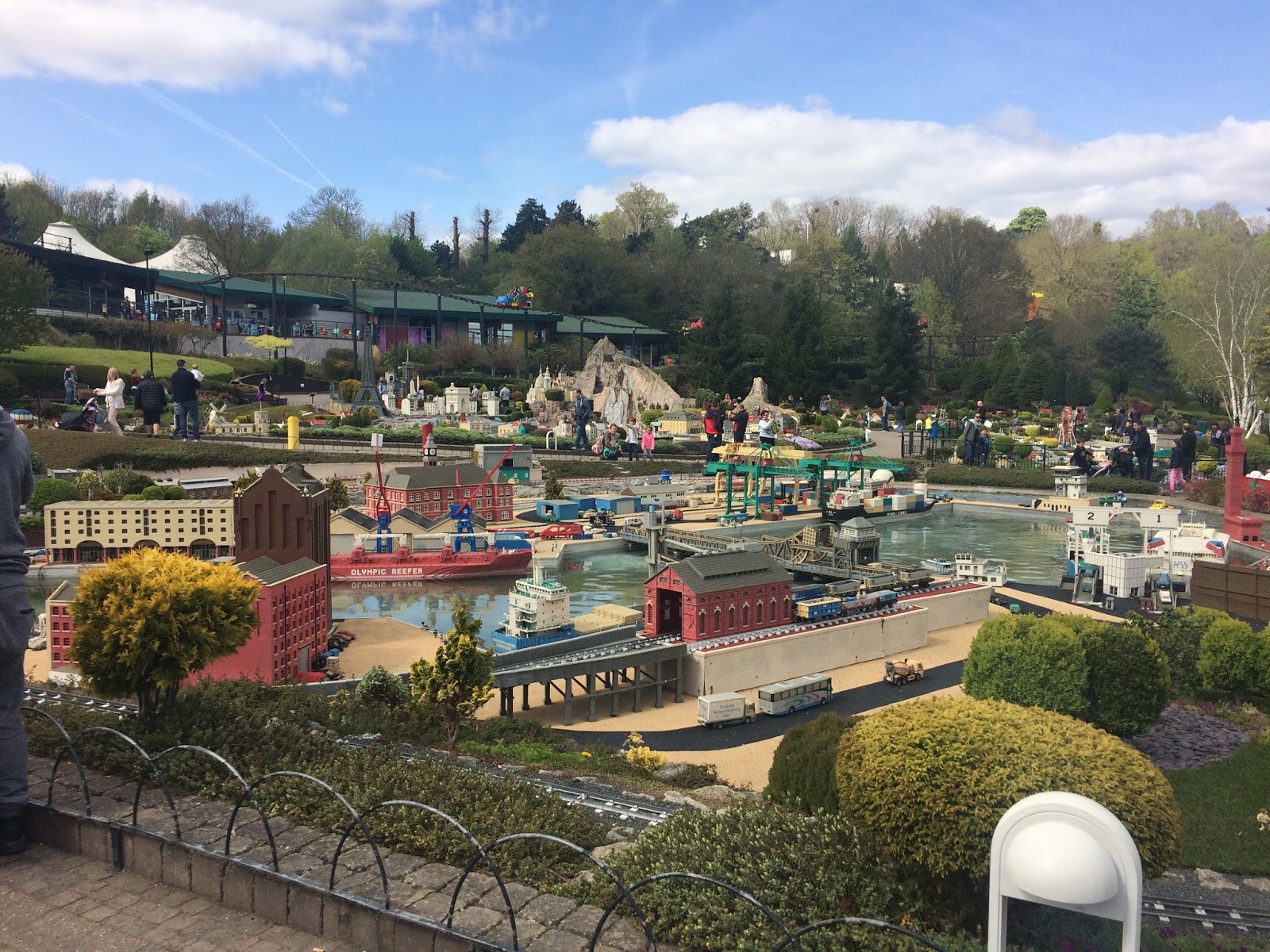 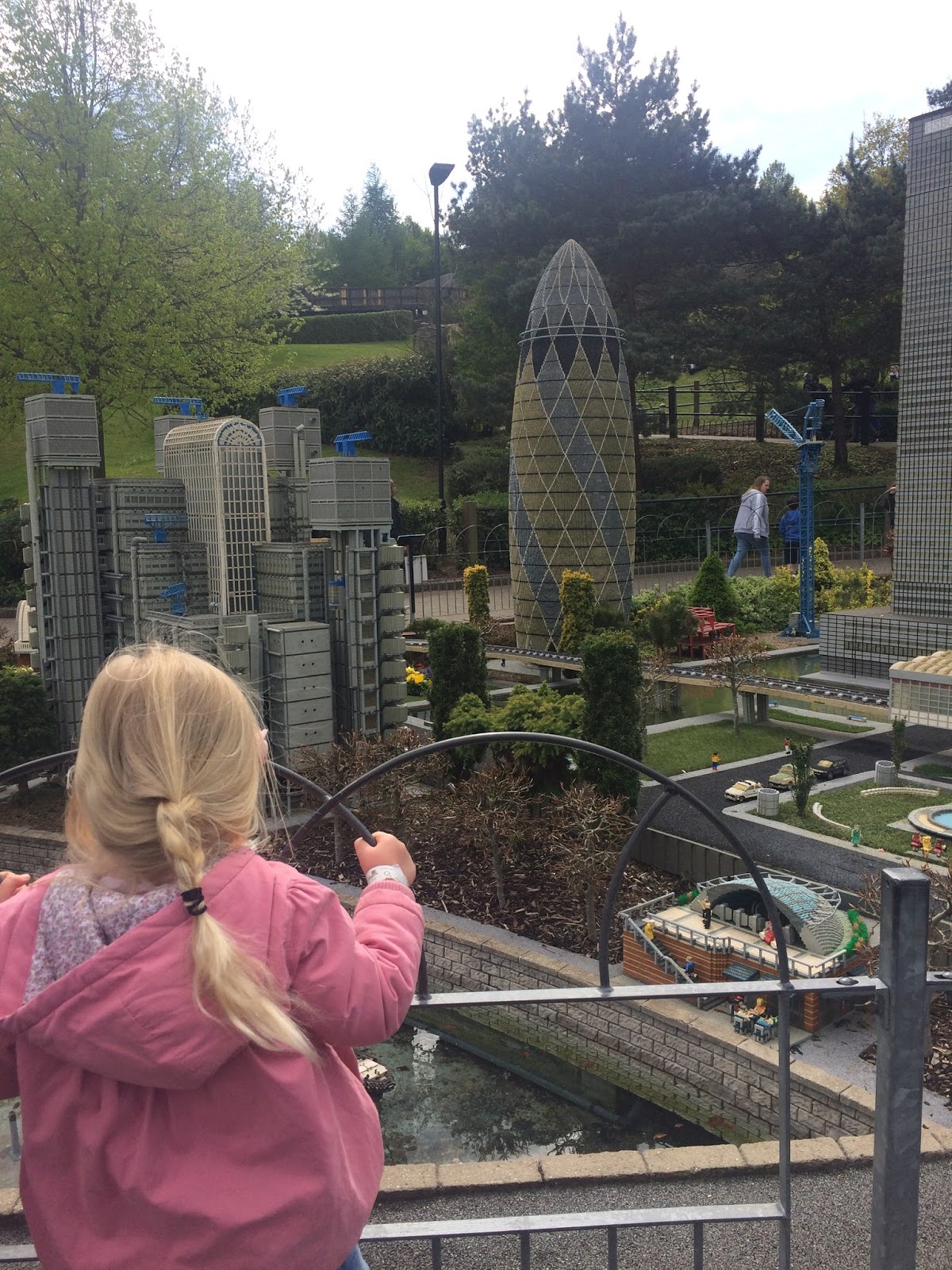 There was also some activity tents with Easter activities as we went the Easter weekend, I'm not sure if something similar is here all year around or other seasons. There was hands on lego building and easter colouring which the girls loved as a bit of 'down time' later in the afternoon. 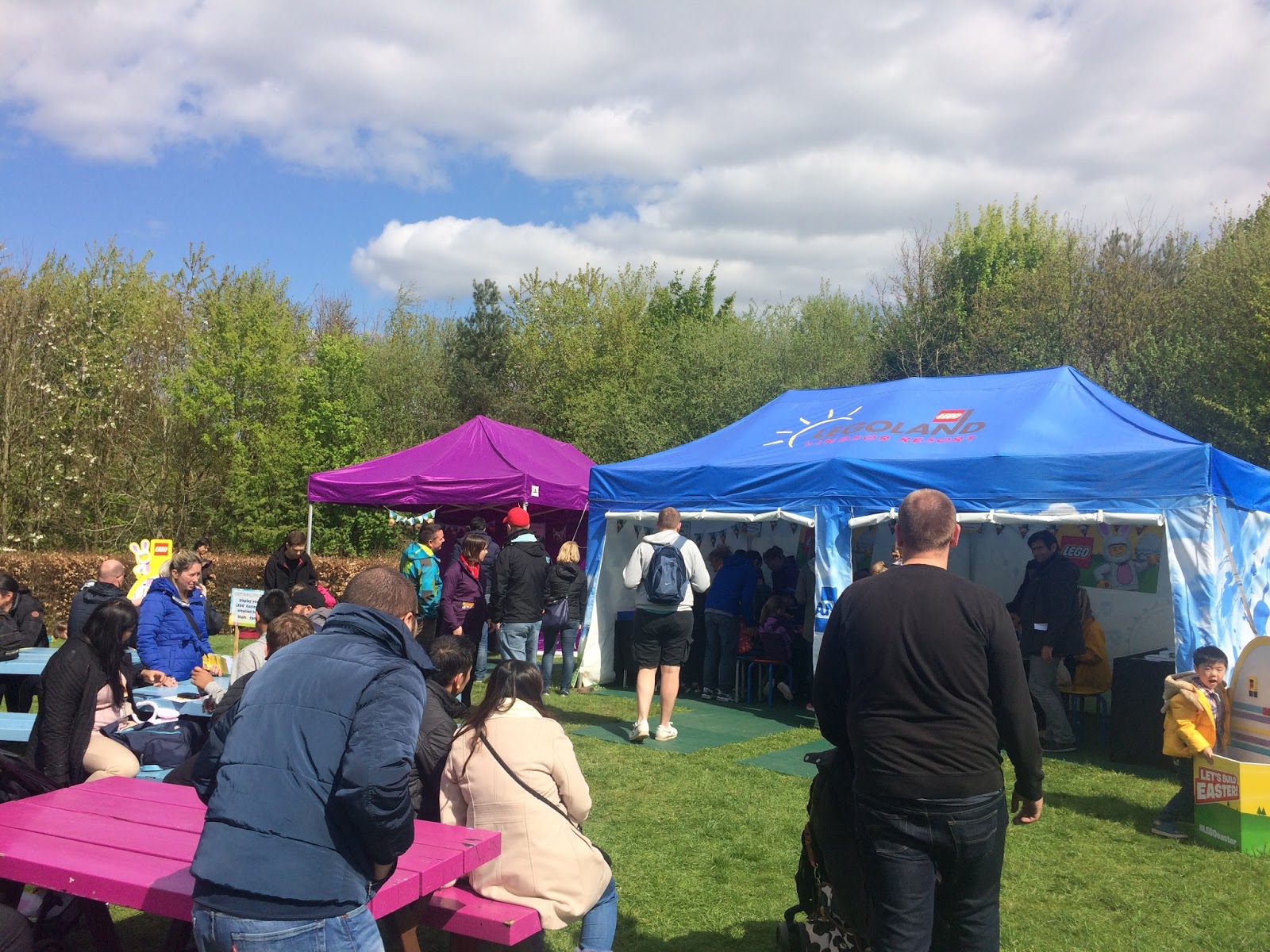 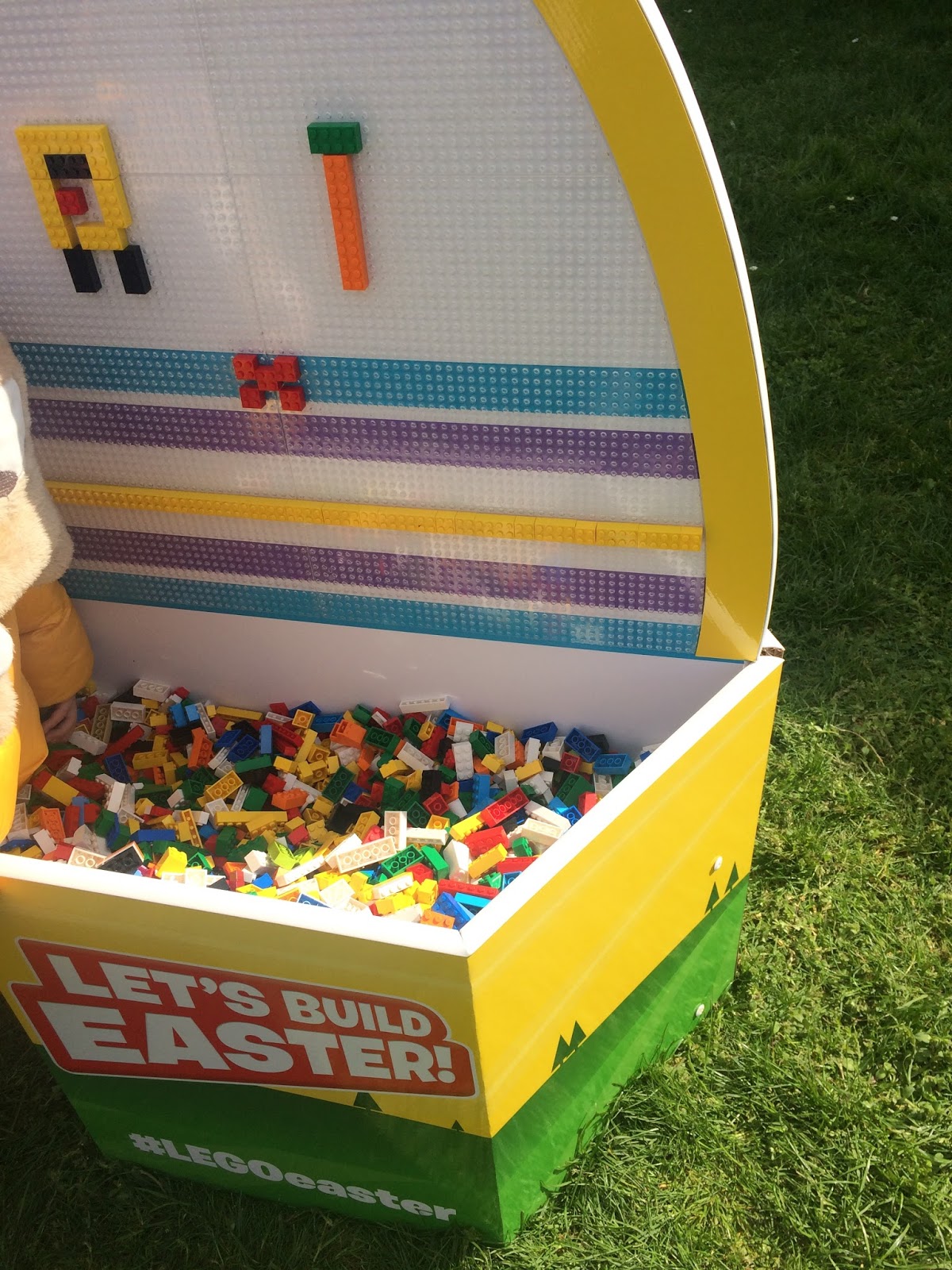 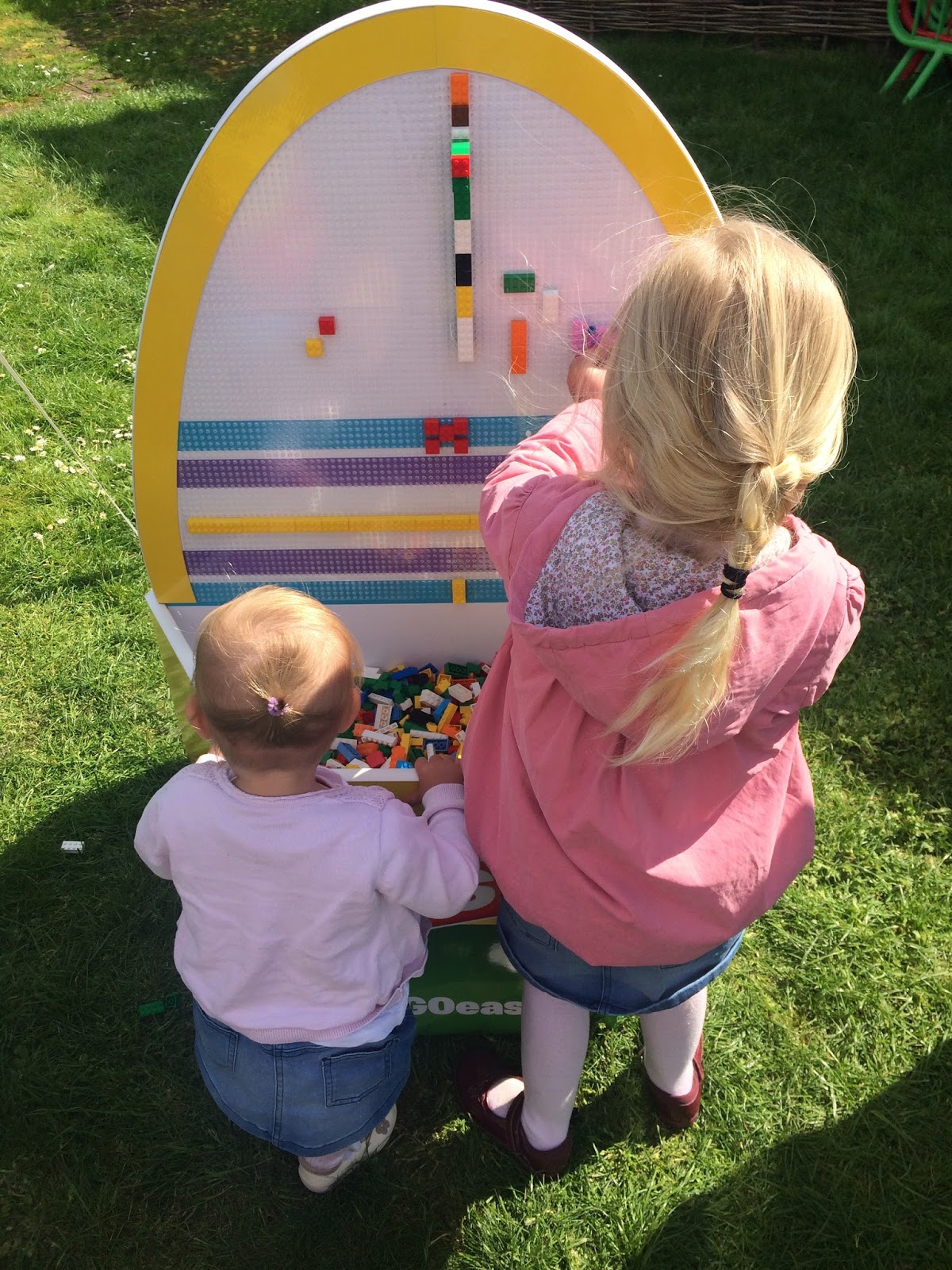 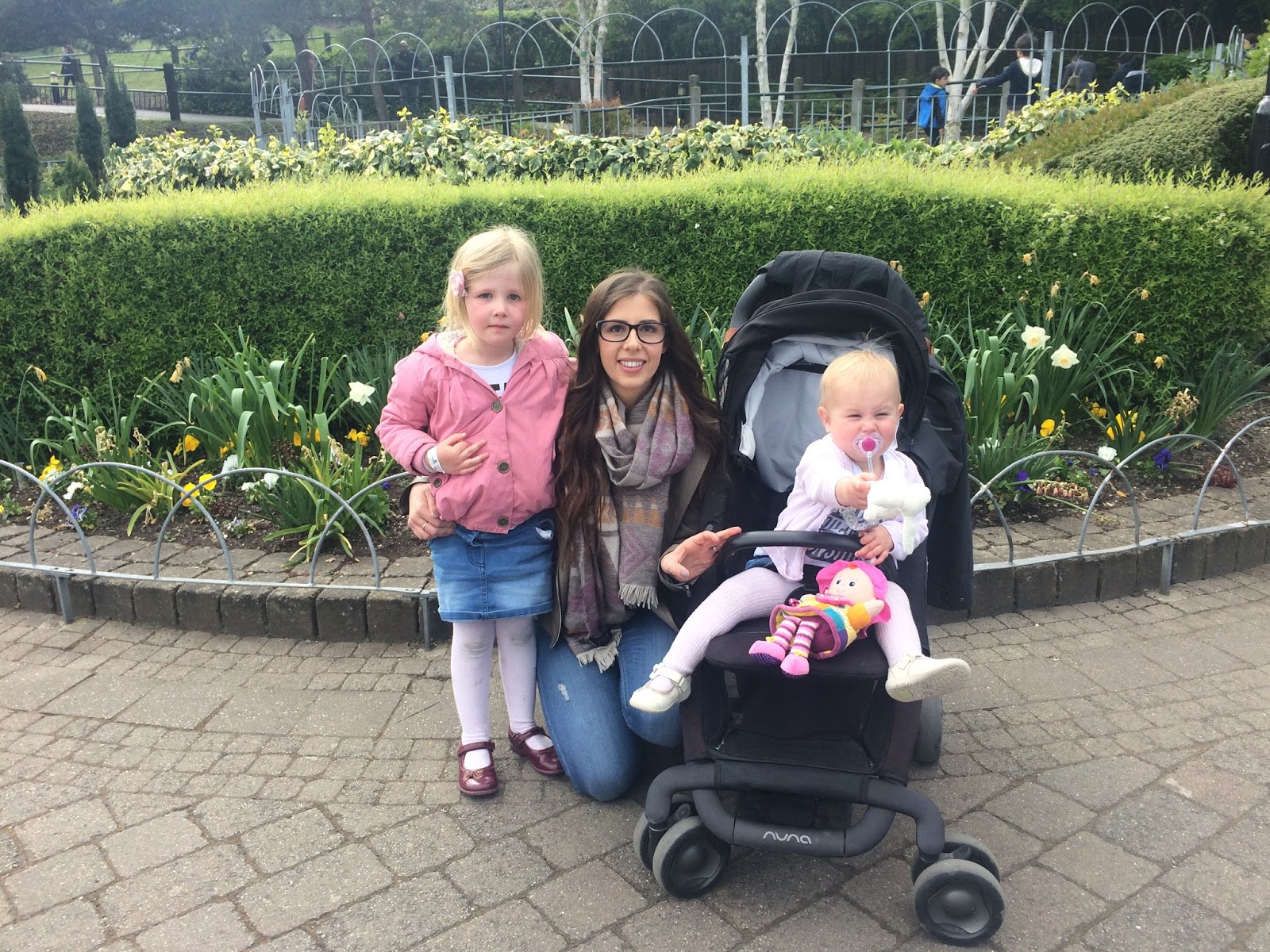 Overall, we all had a really lovely family day out, there's lots to do and I would recommend it for all ages!

Here's some top tips I think would help if you're planning on going:

Before you go:
1. Use a rucksack instead of a changing bag.. easier to carry around with you.
2. Bring a buggy or buggy board even for confident walkers.. it is a long way round!


3. Download the Legoland app..  it has an interactive map on it and approx. queue times for rides.
4. Pre-book your parking ticket.
5. Rent a Q-bot to reduce your ride wait time.. find out what a Q-bot is and how to rent one here.
6. Pack a picnic if the weather is good.. there is a picnic area in Miniland and will save you money.
7. Check the weather! There isn't much to do inside if it's raining so you want a good day.
8. Pack swimmers! If it is a hot day, your children will most likely love the Drench towers and Splash  zone.
9. Get a map on arrival and look out for the red (0-3 years), green (3-5 years) or orange (suitable for all the family) areas.
10. Head to Guest Services and get your child an emergency contact wristband and write your phone number on it incase your child gets lost. 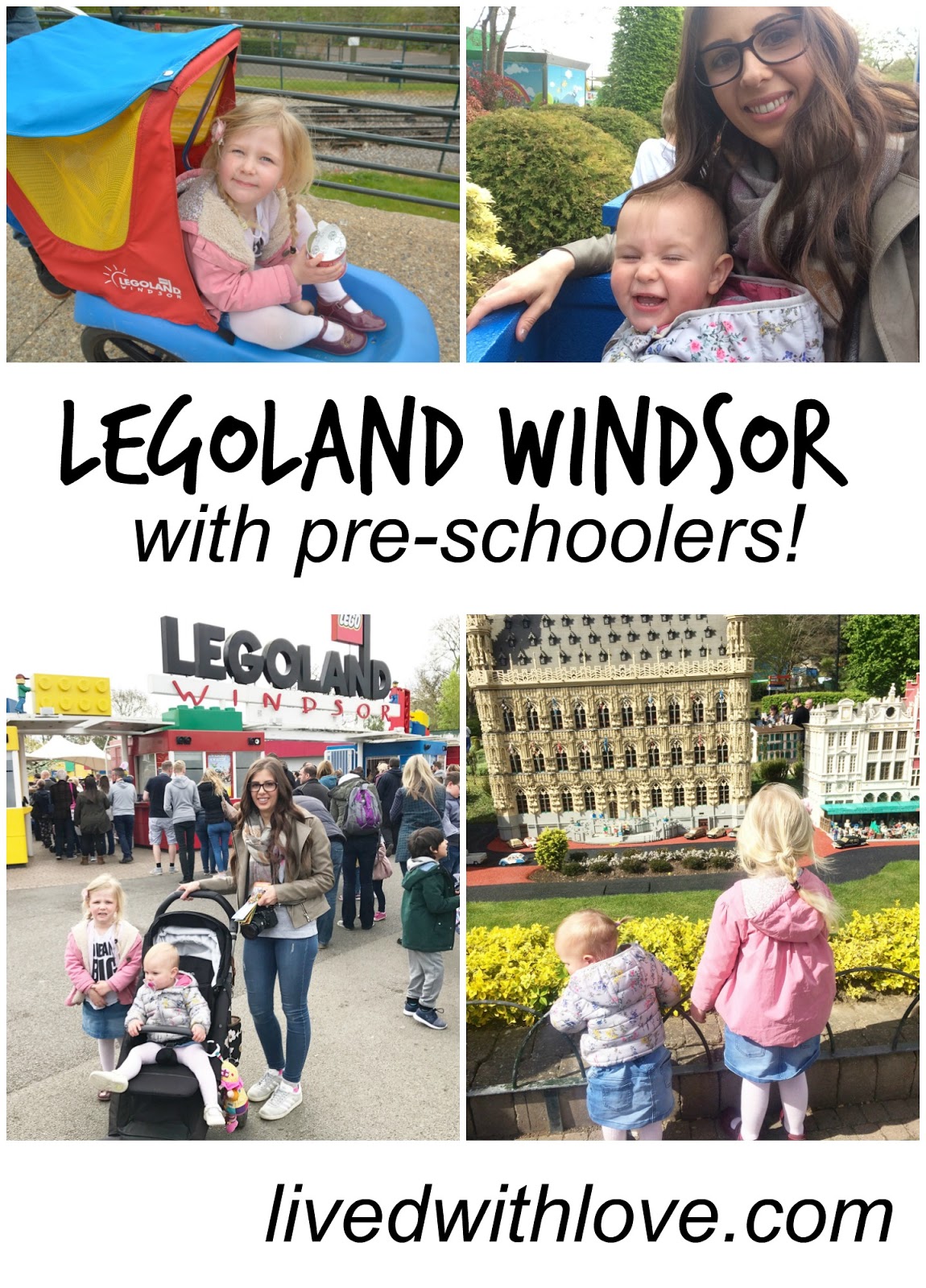