One year of sisters

Following on from my '6 months of sisters' post, I thought I'd update at a year. It's been a fun year watching their relationship blossom, I feel like they are typical sisters, best friends one minute and then snatching toys off each other the next!

Sienna is still such a great big sister, always saying how much she loves Aria and trying to pick her up and carry her around, she loves helping her eat and showing her things when we're out exploring, asking her to say words or teaching her how to do puzzles. 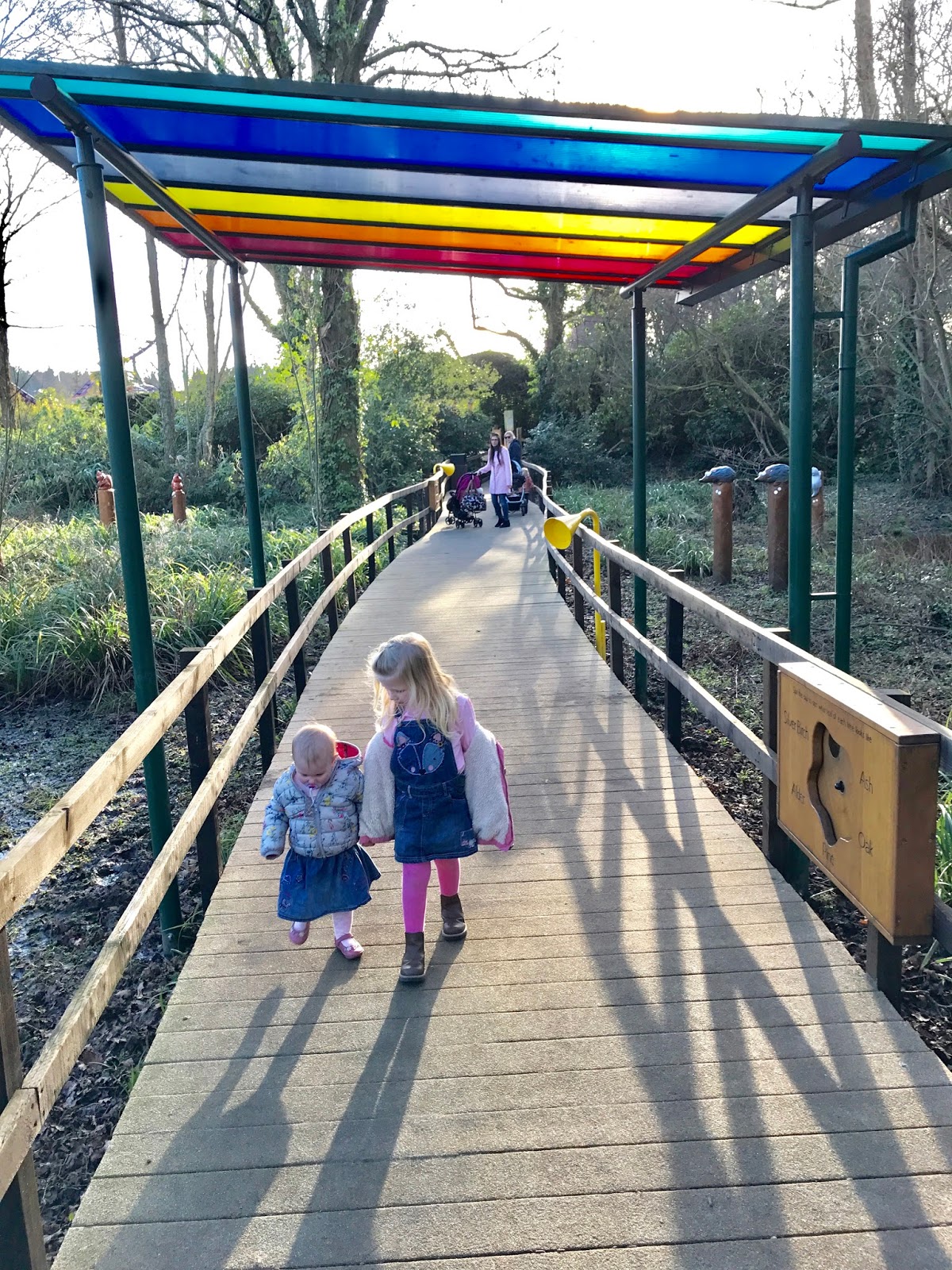 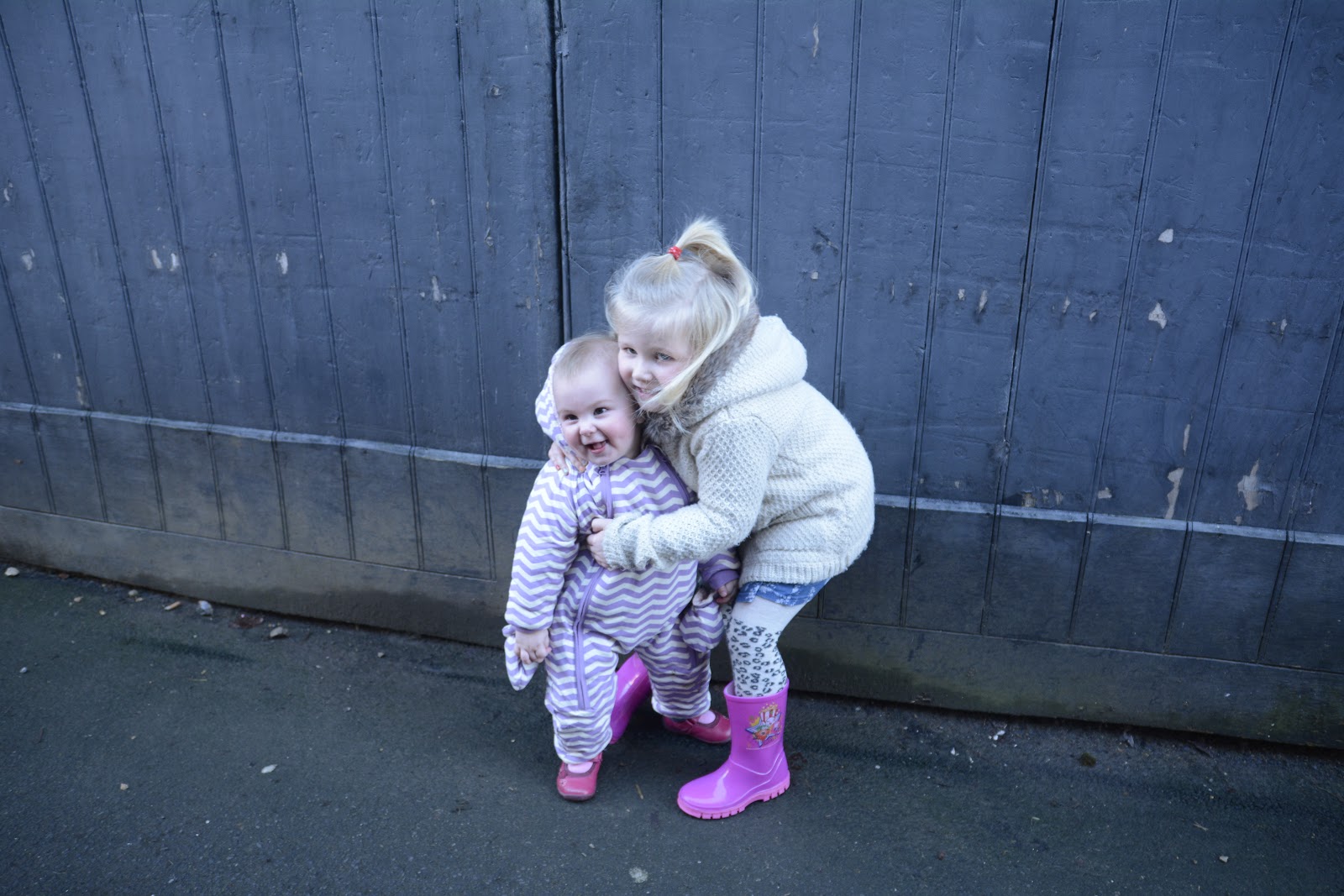 I feel like Aria looks up to Sienna so much already. She is always gazing up at her smiling, following her around like a lost puppy and constantly copying every move she makes. She spends most of her days saying 'Nenna, nenna' and running after her, arm stretched out as she wants to hold her hand. She isn't quiet in the car unless they're sat holding hands, it's so adorable and makes my heart melt! 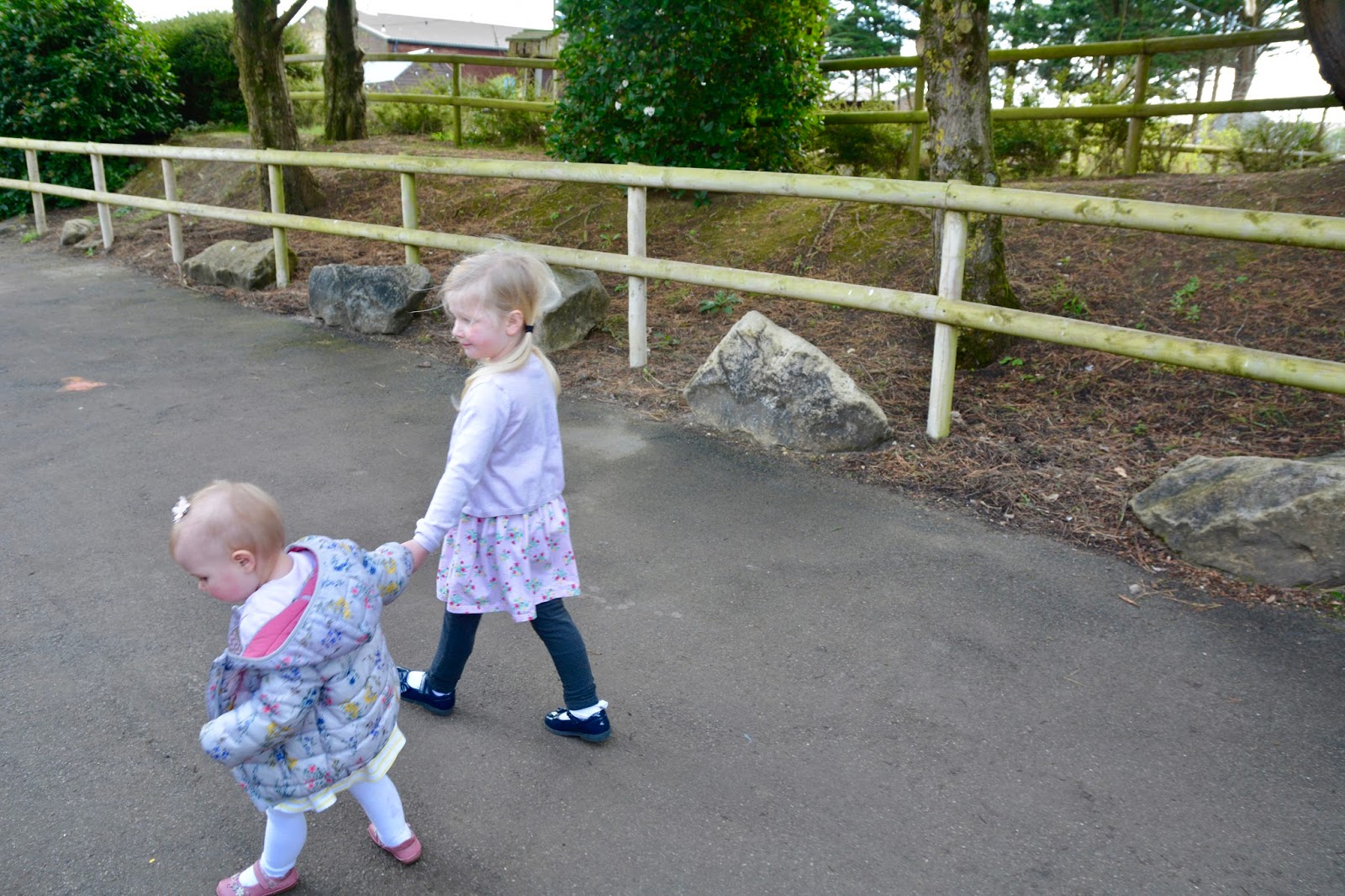 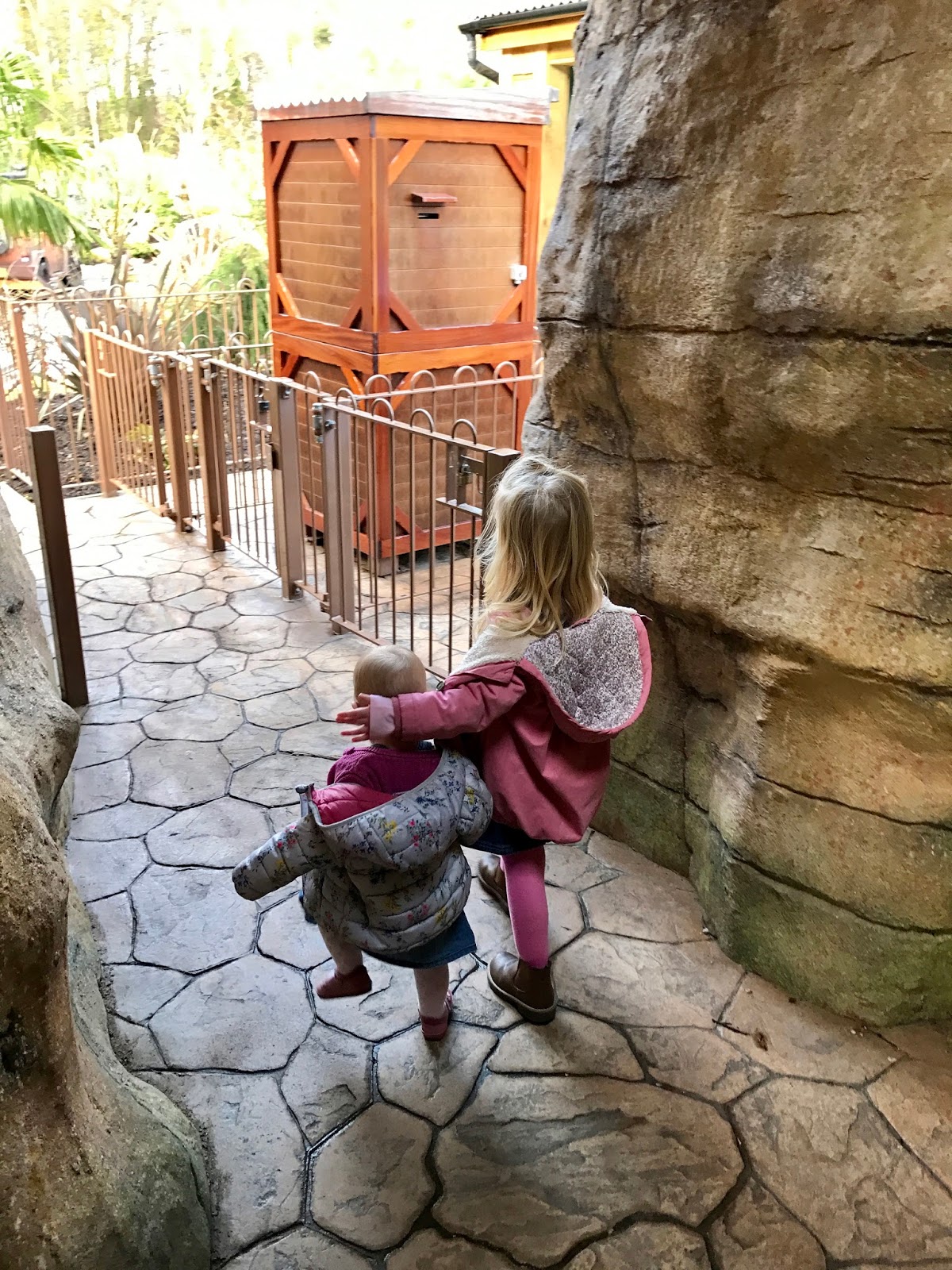 Sienna's generally pretty good but we do get the odd sulk where she doesn't want to play with Aria or hold her hand which is understandable! But I think deep down she loves that Aria loves her so much! 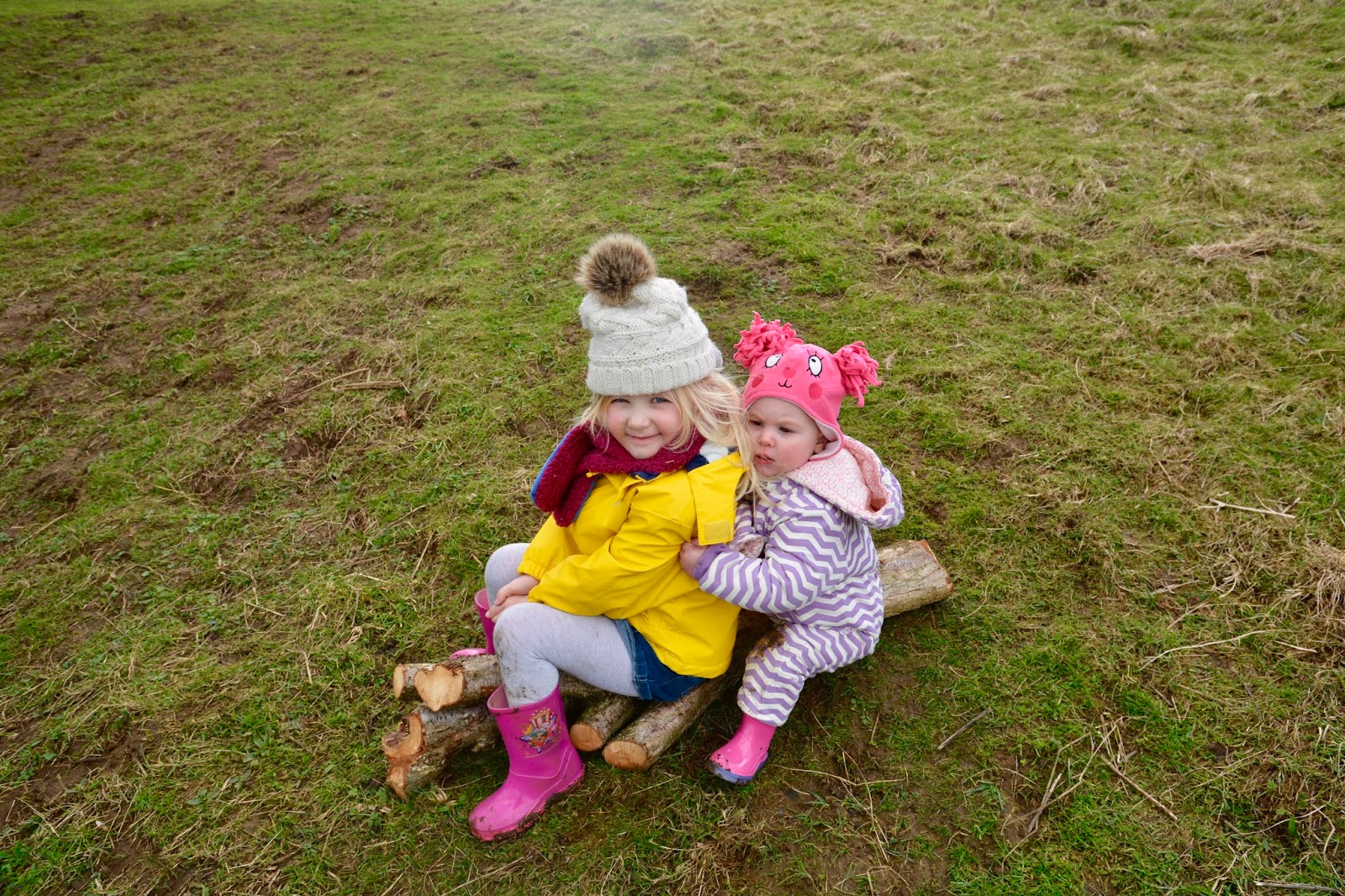 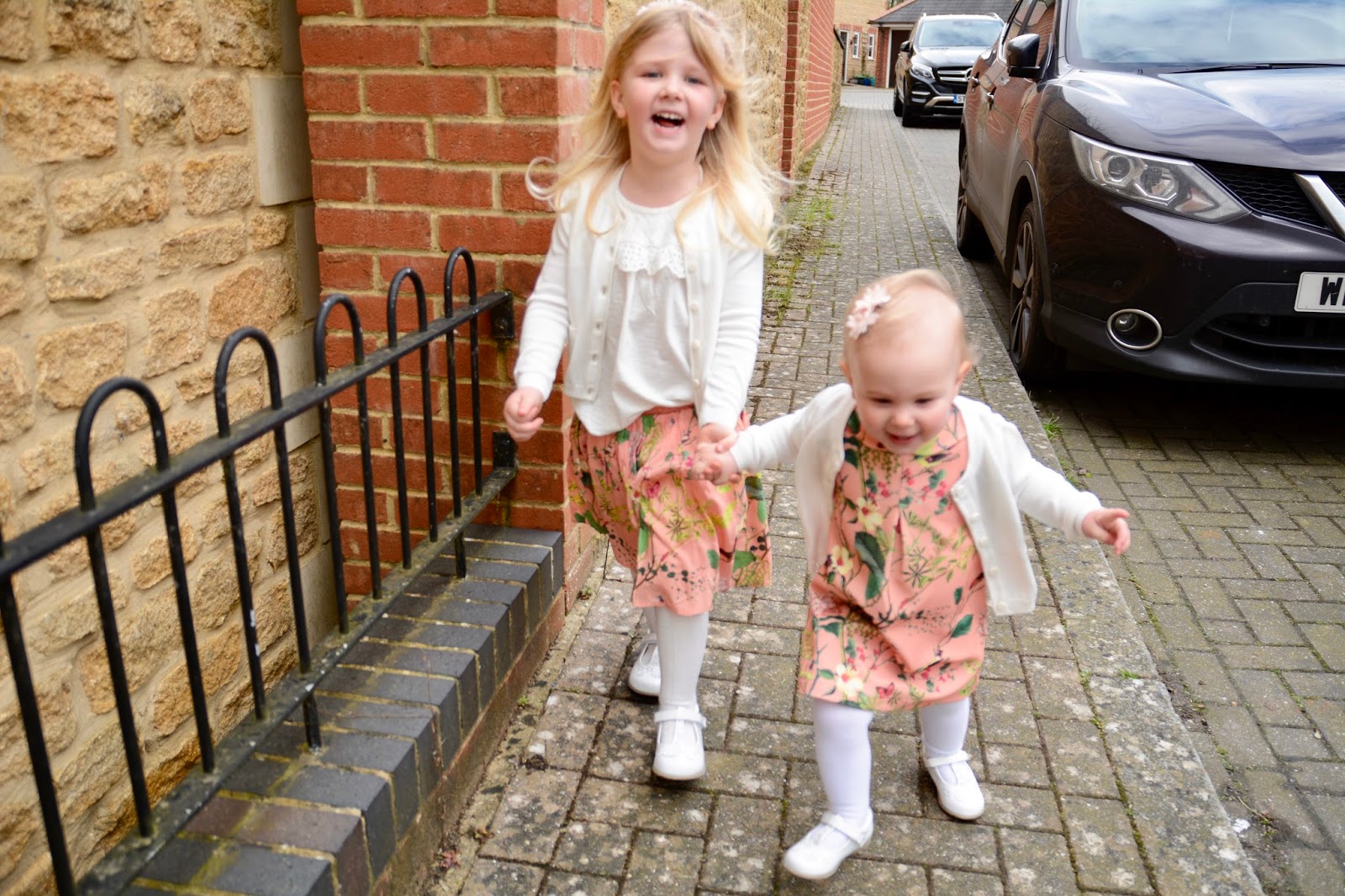 Aria is so close to being able to talk properly and I can't wait until they can have little conversations! I feel like the best year is yet to come :)

Email ThisBlogThis!Share to TwitterShare to FacebookShare to Pinterest
Labels: sisters