Time for a toddler bed? (Eeek!)

From the start, Aria has been a bad sleeper... she had recently got better but has returned to her old ways waking in the night trying to climb out the cot, even with a sleeping bag on. I'm not really sure why, she has always just seemed to hate the cot.. maybe she sees it a bit like a prison? I think she doesn't like the fact she can't get out herself as she loves to be independent these days although that is the point of a cot ;) 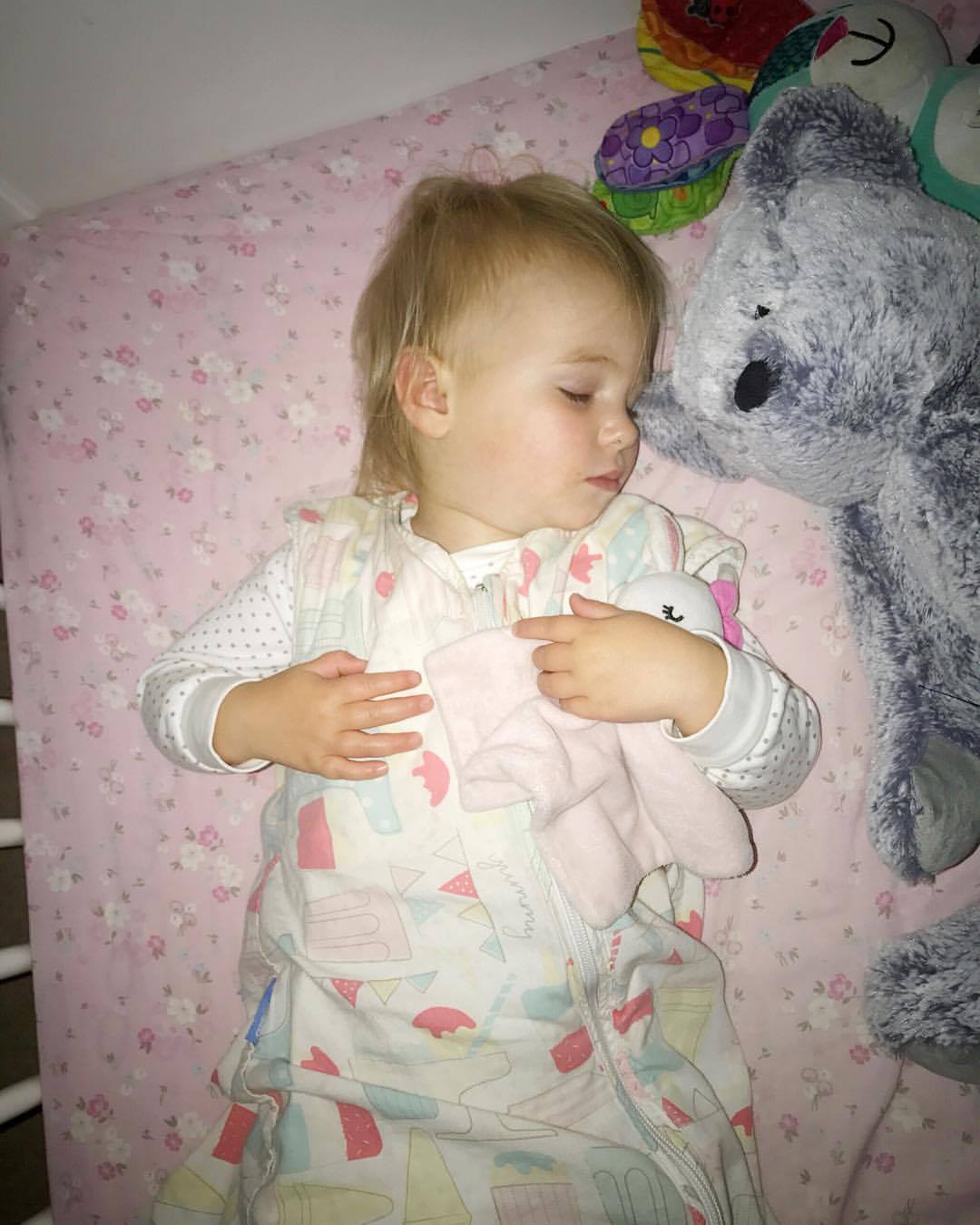 I was hoping to keep her in until she was a lot bigger but I think it may be time for a toddler bed sooner than we thought... Eeek! Someone actually recommended this as a cure for her crying out and refusing to go to bed too as she does seem to always ask to lie on Sienna's bed first and say 'night night'. Worth a try, right?!

Sienna actually went into a toddler bed at just 15 months old which thinking about it now seemed a bit crazy but she transitioned fine and seemed grown up even as a baby to be honest!

I was thinking of getting both the girls new toddler/single beds to match however Sienna has said she likes the look of the mid sleepers and I must admit they are pretty cool! Now she has started school she also has homework and work books and it would be nice for her to  have one with a desk maybe as when doing it at the dining room table Aria is adamant to 'join in'.

What age did you put your little ones in a toddler bed?