Even though we haven't even broken up for Christmas yet this year, Sienna is super excited about going back to school in January next year already. She has settled into school so well despite my worries and fears.. she literally can't get enough and even asks to 'play schools' when she gets home! I may have also told her that she goes into year 1 next year but I don't think she realised it wasn't until September... eek! I may have to break that one to her gently ;)

We were recently sent some of the Marks and Spencer's uniform to try out which is another reason why Sienna is excited to go back in January. Since she started, she has wanted to wear a skirt to school like her best friend yet I haven't got round to getting her one as I only originally bought Pinafore's and dresses for her. 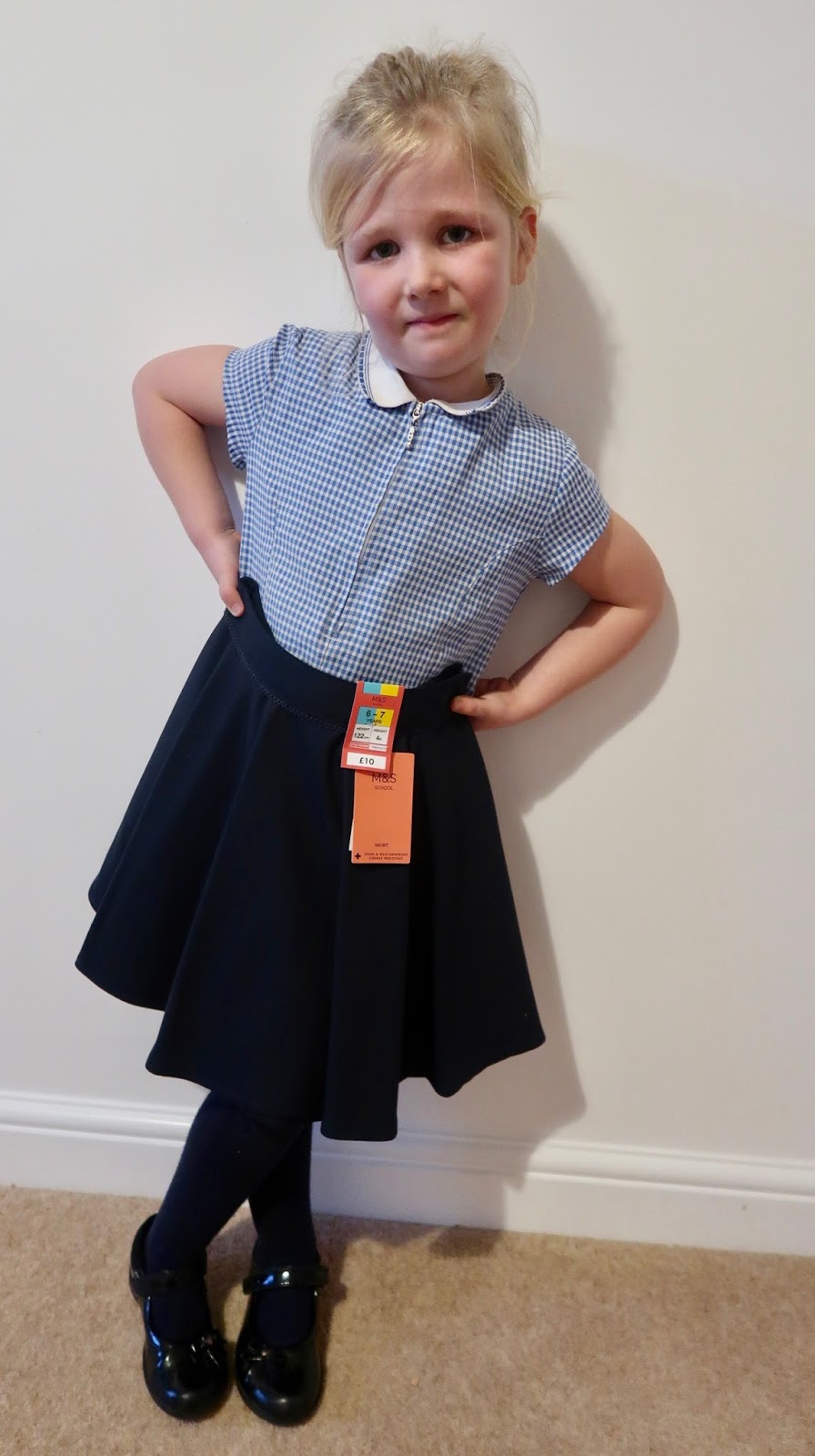 This one is lovely and simple yet keeps her happy as she point black refuses to wear trousers these days! She looks so smart yet she says it is super and comfortable. It also has Marks & Spencer's Stain & Weatherproof and Crease Resistant technology which is a bonus from my point of view! 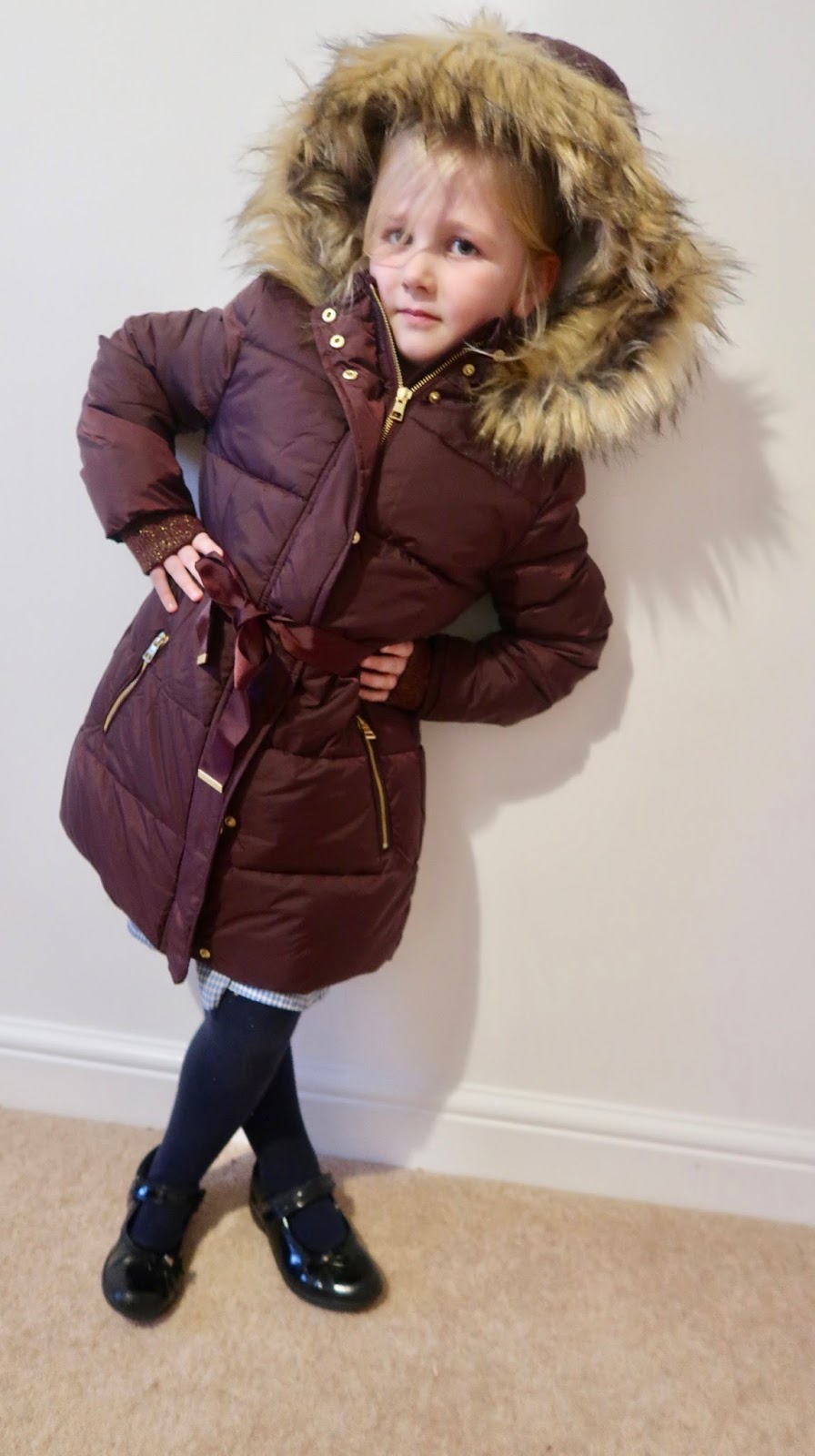 Something else she is looking forward to wearing is her new coat.. how beautiful is it?! I was a bit of a 'mean' mum when I got her coat for school this year and said she could only have black. However, since she's been there I have seen lots of colours and patterns and felt a bit bad! This isn't too bright and garish but is a little more 'Sienna' with the purple undertones and glitter accents. She absolutely loves it!

As well as this, I also ordered her some polo shirts, pinafores and jogging bottoms for P.E in the winter which are all equally great quality and an amazing price.

Like I said, this was the first time we had tried Marks & Spencer's school uniform and we were throughly impressed!


What are your kids most excited about for school next year?