Our babies were unplanned... not unwanted 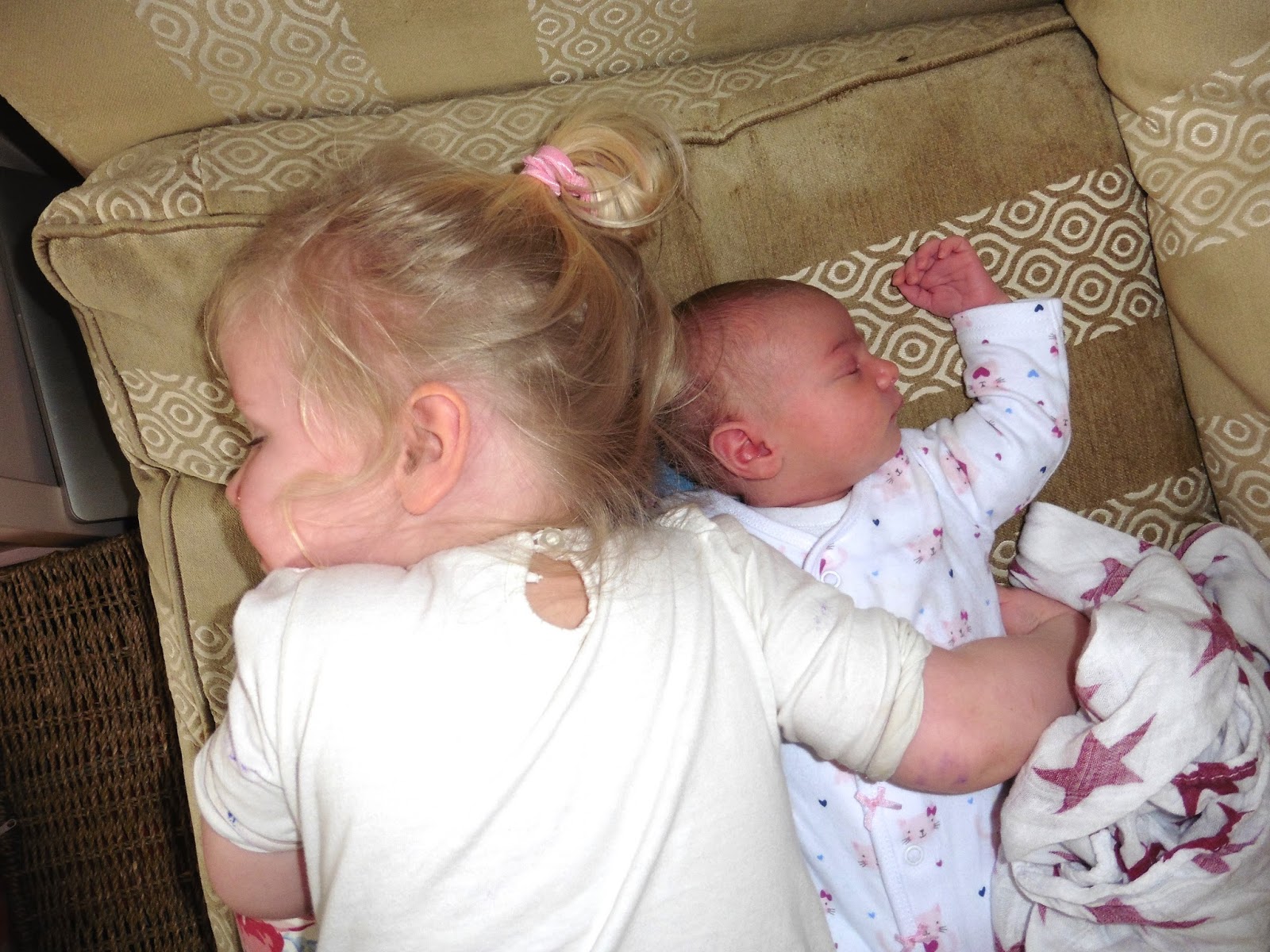 After hitting 'publish' on our live pregnancy test reactions video, I felt excitement but also dread. Don't get me wrong, I knew the majority of the comments would be happy and supportive but as with every video I put up, you get those that judge and scrutinise.

I'm told to expect it as we 'put our lives out there' and while I do now expect it, I can't ignore it.

It was an unplanned pregnancy, yes, we were clearly both shocked in the video, we weren't jumping for joy like most pregnancy announcements you watch but it was live and real. To be honest, I expected the 'irresponsible' and 'stupid' comments after people found out it was our third unplanned pregnancy.. but there were some comments I wasn't expecting and it angered me quite a lot.

'it was just a very sad reaction and not how I would want my partner to react. I just hope that when your beautiful happy healthy baby is born that they never see this video.'

Another comment I remember reading but can't find now was something along the lines of why did I publish it? I should have waited a few days until we were happy with it and made another announcement that was happier. As if I should almost be ashamed admitting it was unplanned and pretend it wasn't.

We decided to publish this video because A) it was our honest reaction and what is the point faking it? and B) to support other people going through the same thing.

I remember when we found out we were pregnant the first time, that was the biggest, most unplanned shock of all after being told I wouldn't be able to get pregnant naturally.. I looked online to find someone who felt the same confused emotions as me, but all I found was happy, excited, heartfelt announcements that only made me feel worse. I felt guilty we were crying with tears of 'WHAT THE HELL DO WE DO NOW?' instead of 'OH MY GOD I'M SO HAPPY'.

I want to really emphasise that the first emotion I felt when getting every positive pregnancy test was love. Immediate, unconditional love for the baby I was growing. Never at any point have we questioned 'should we keep it'. We were shocked, confused, and emotional but never at any point has our babies been 'unwanted'.

In an ideal world, our babies would have been planned and we'd have been more over the moon about it. But life doesn't work that way and I think it's bad there's people who are still trying to portray that image.

We try to be as honest and open with each other and our kids as we can and I wouldn't be worried about our future child watching this video back when they're older, or any of our children finding out they weren't planned.

In fact, I'd like to think that when they do find out, we'd have bought them up to know life doesn't always go to plan, things happen for a reason and that unconditional love conquers all.

READ MORE:
Why I'm glad my girls are strong-willed..
I'm not lucky..
Keeping kids occupied in restaurants
Isolation as a WAHM mum - you are not alone
Putting myself first...
Thoughts on a third baby
Story of a Mother's unconditional love
Being my baby's comfort
Parenting a second time
Body image & raising girls