Turning around the corner to this park is a memory that will last me forever I think. For some random reason the Angry Birds Activity Park, Gran Canaria has been on my bucket list for a while now as I knew the girls would love it and it looked so picturesque on the website. 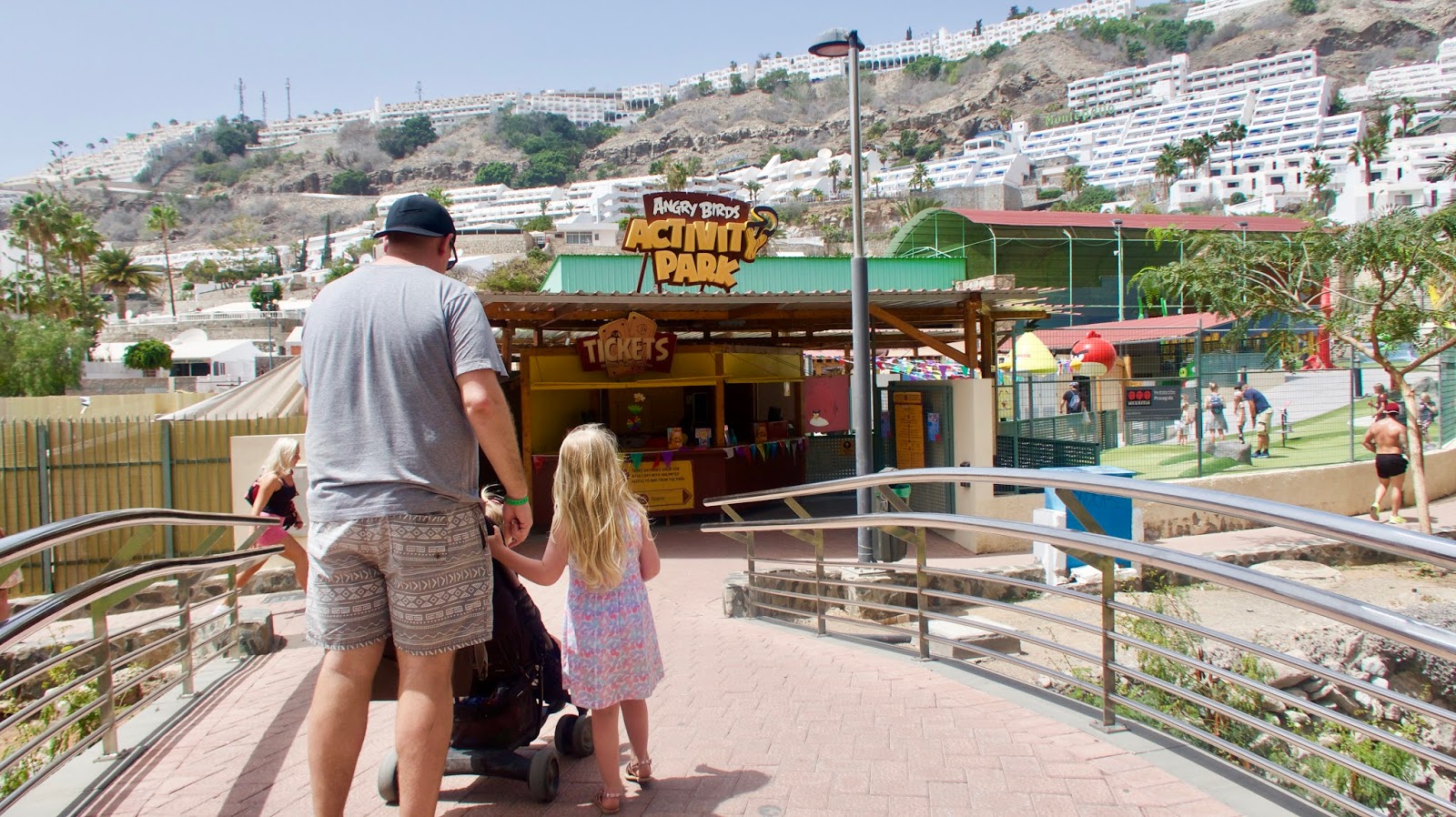 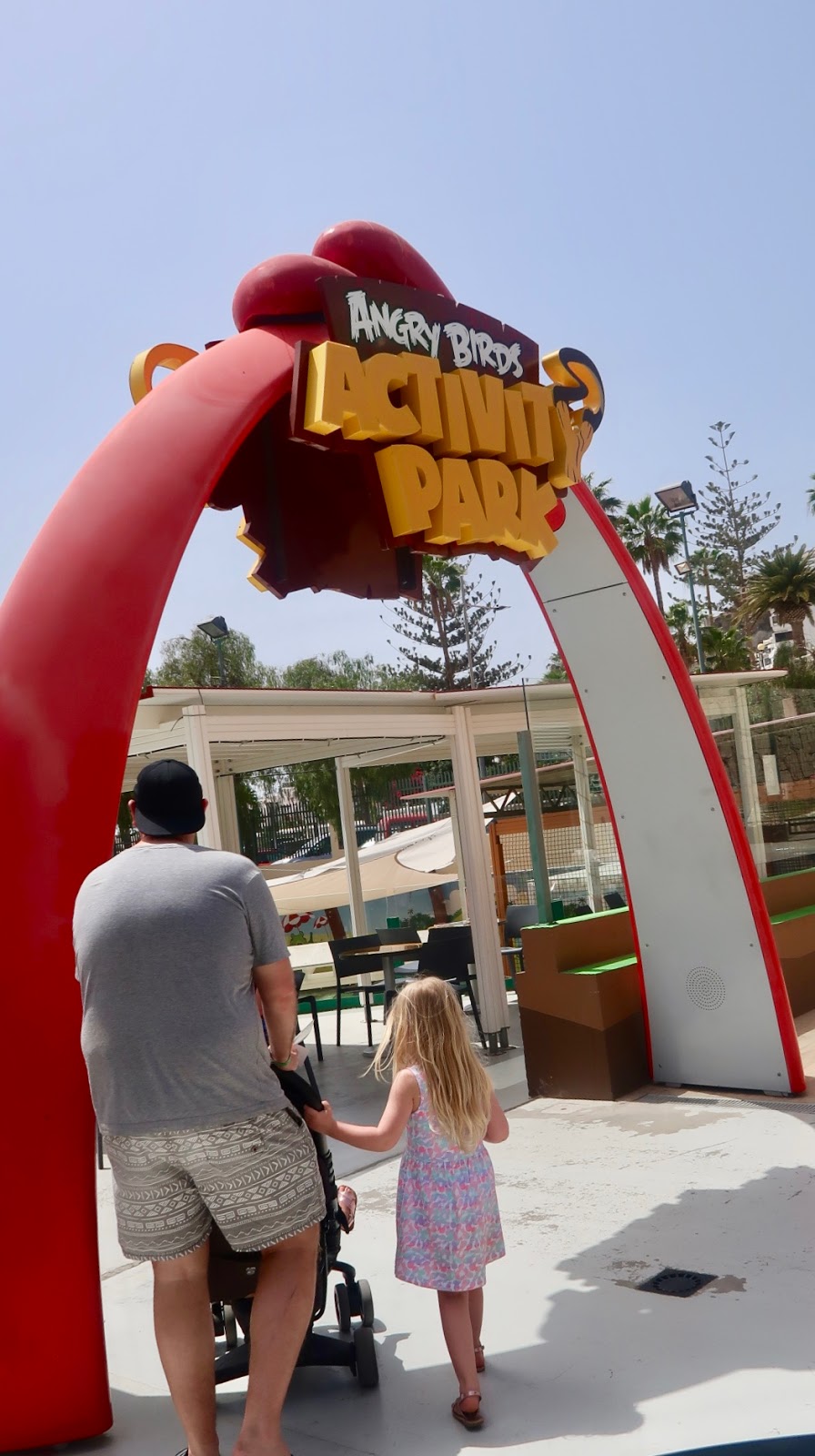 This park has everything you could need to keep the kids amused including super trampolines, a climbing wall, a laser maze, a 3d cinema and bag jump... you could easily spend a whole day there and I wish that is what we had planned instead of just an afternoon. 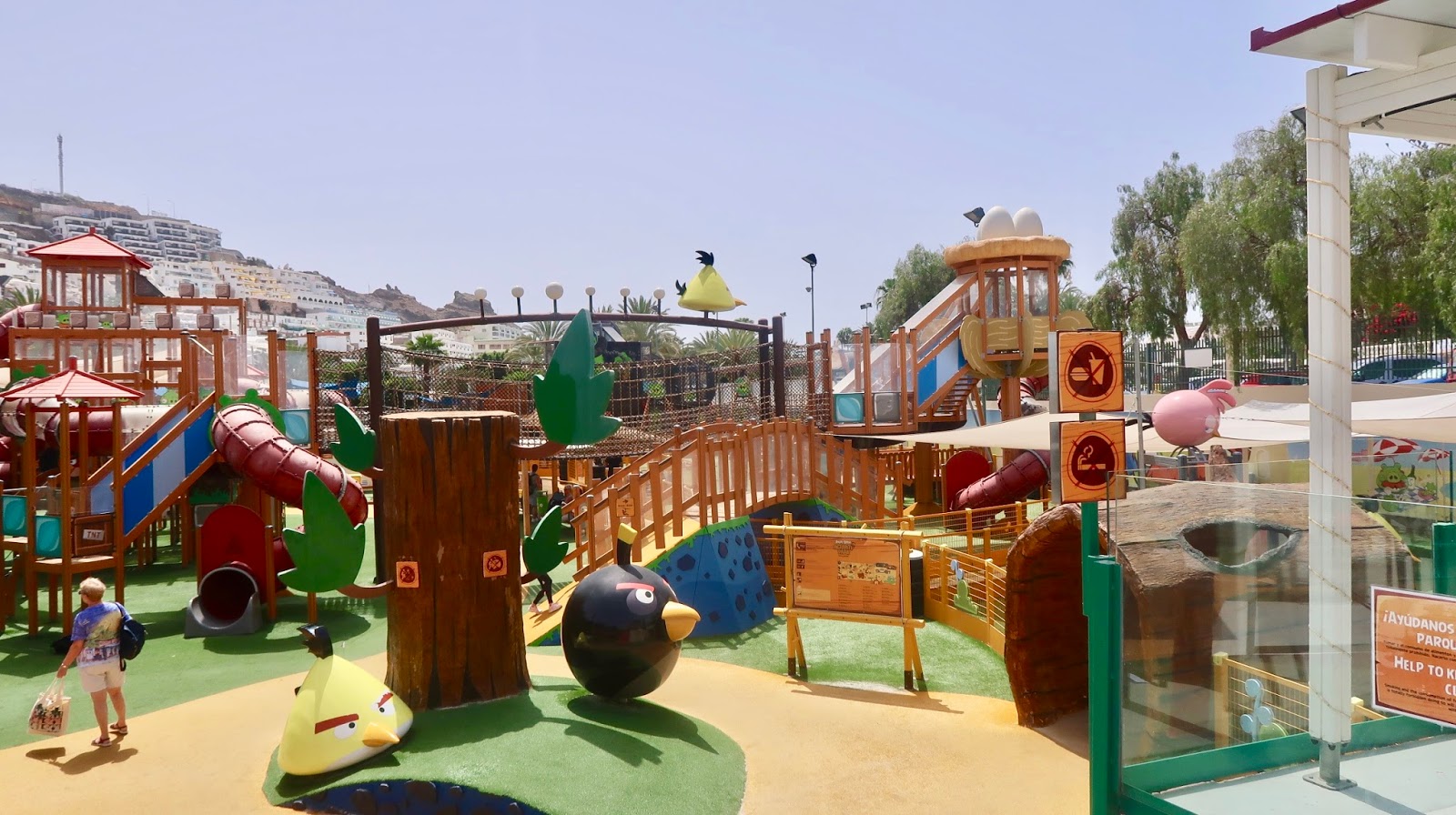 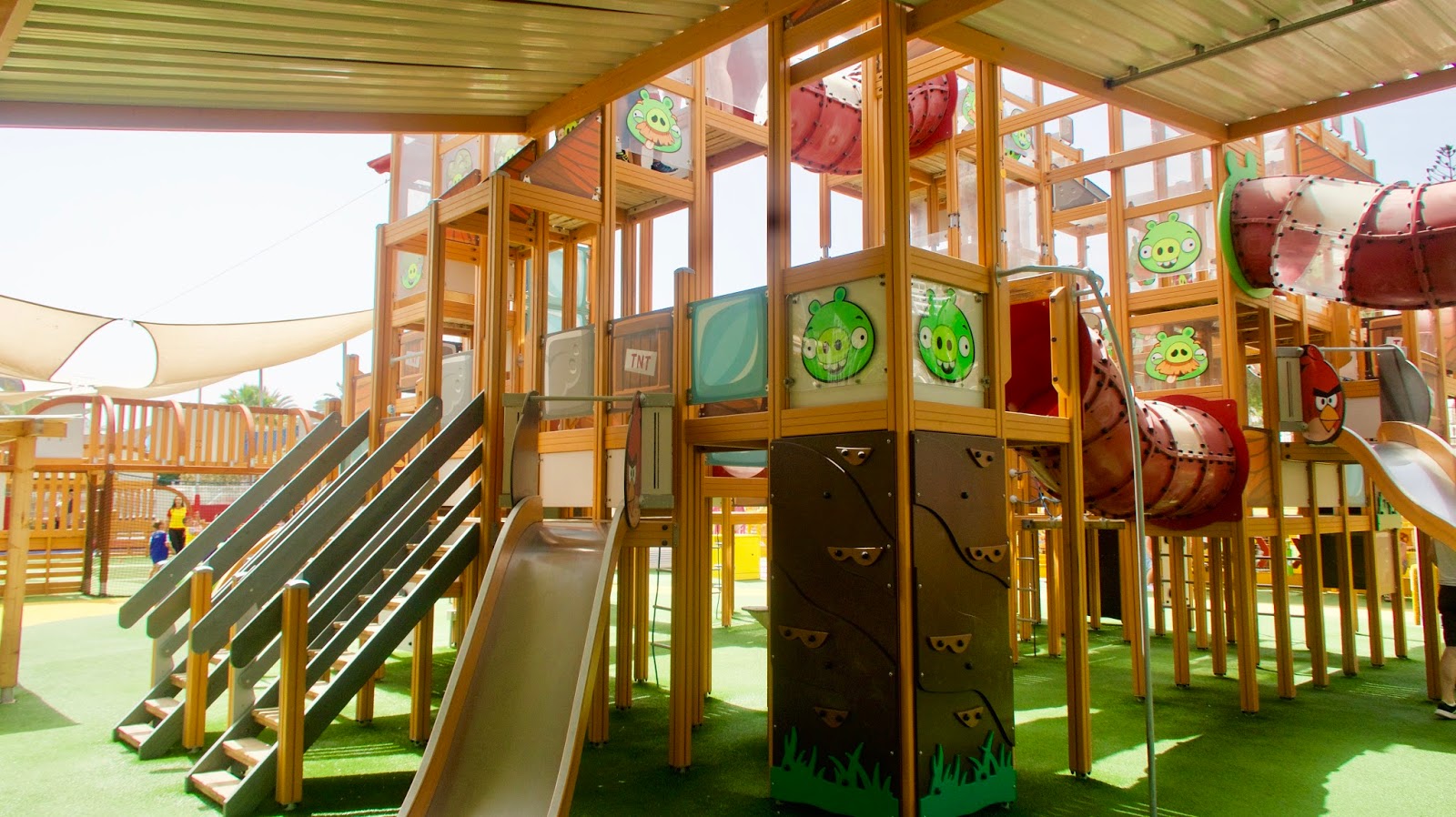 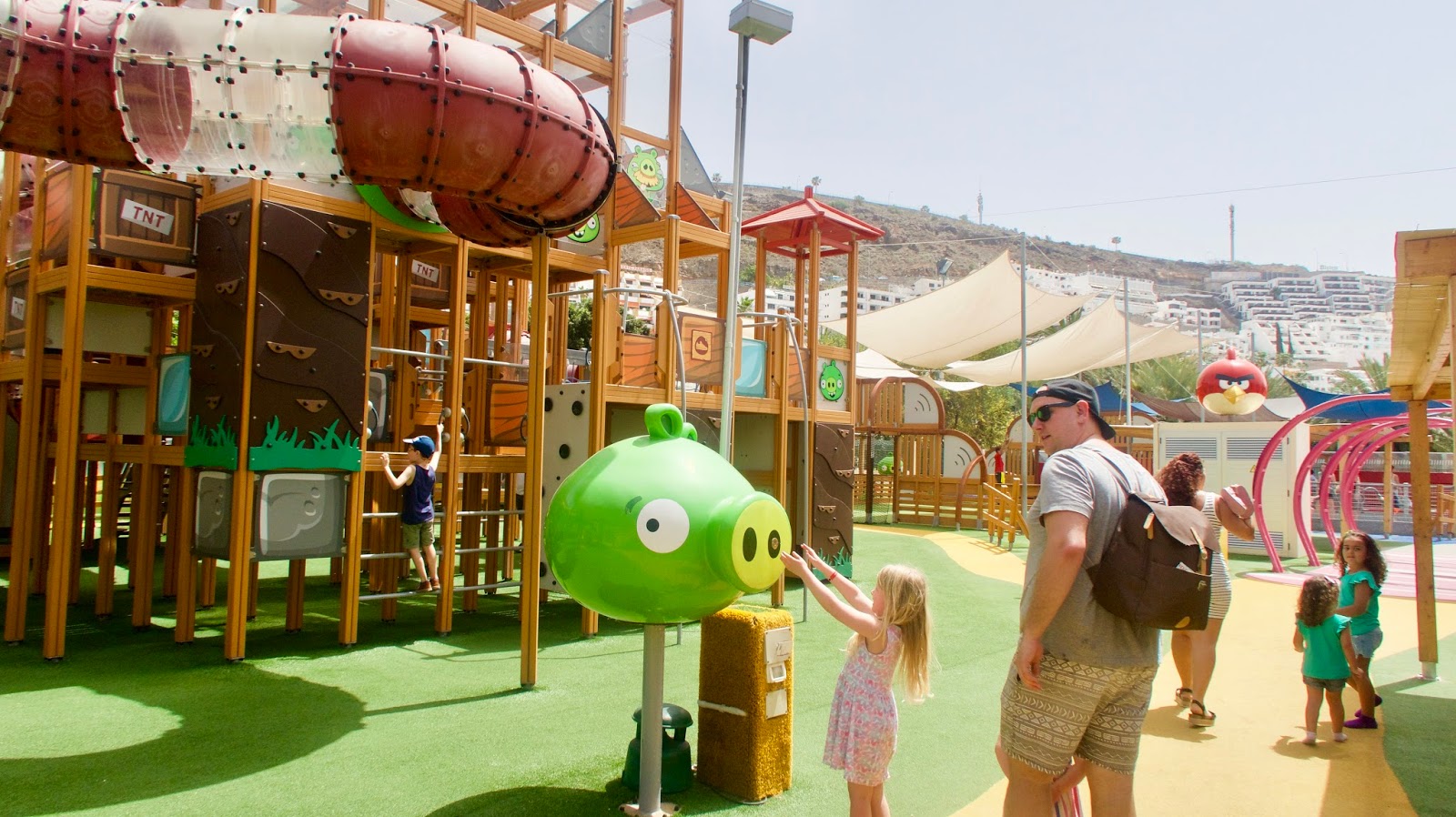 The girls are very into jumping and gymnastics at the moment so the trampolines were the first port of call and they took it in turns nicely doing some massive jumps and seat drops. 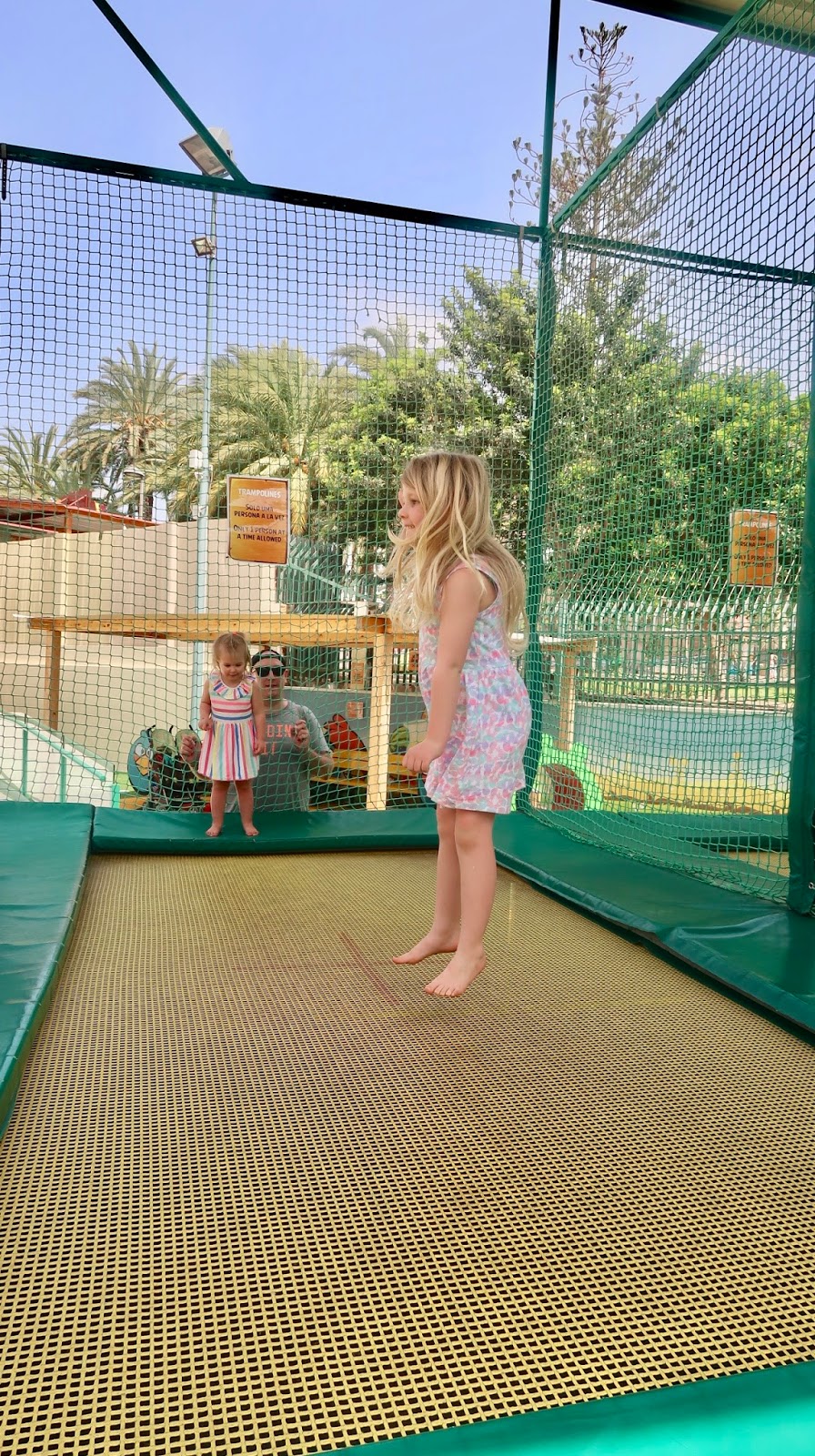 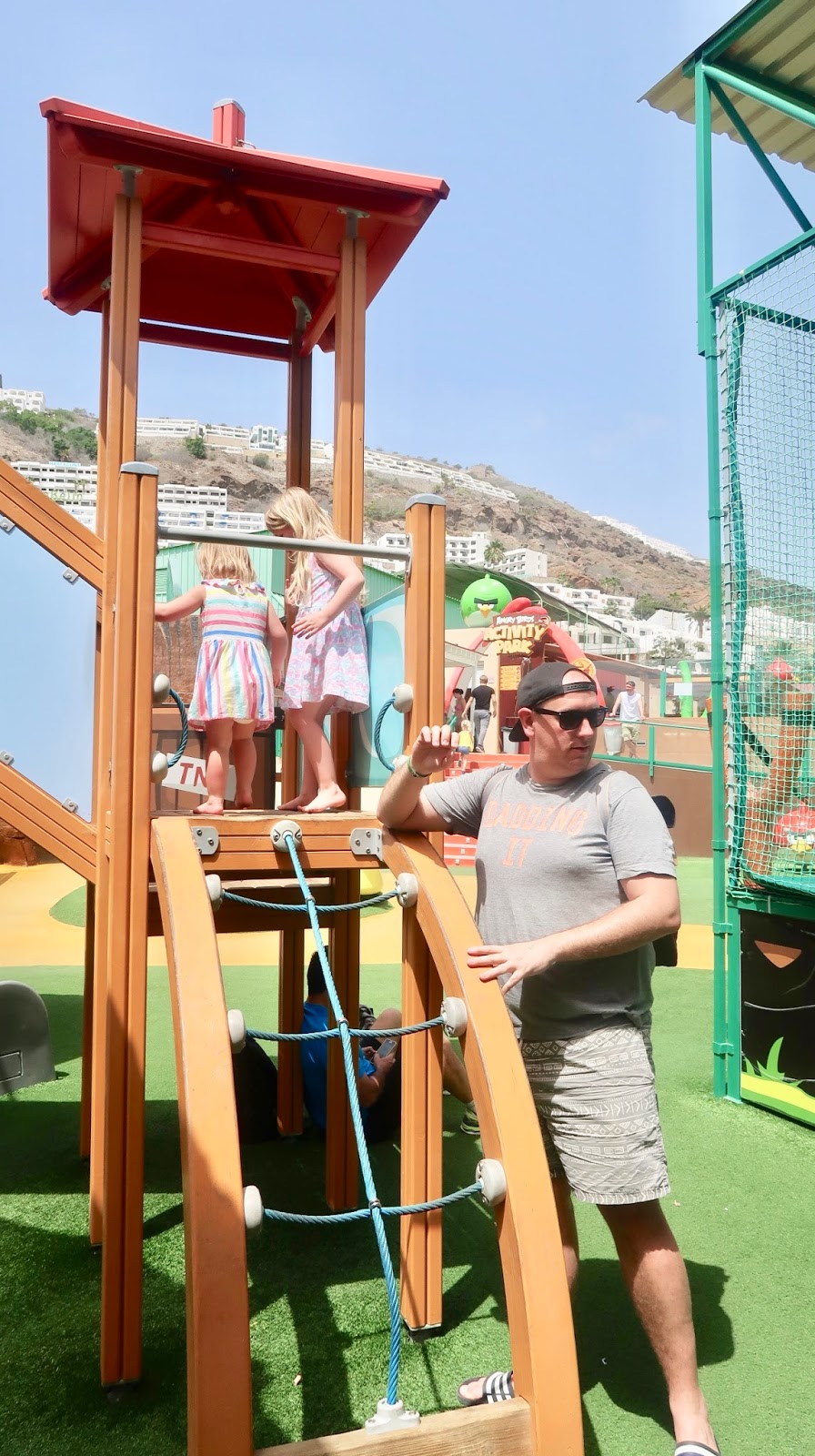 They loved climbing the frames as well, it's another one of their favourite things to do and it was so big here they could have spent hours climbing and sliding around having a blast. 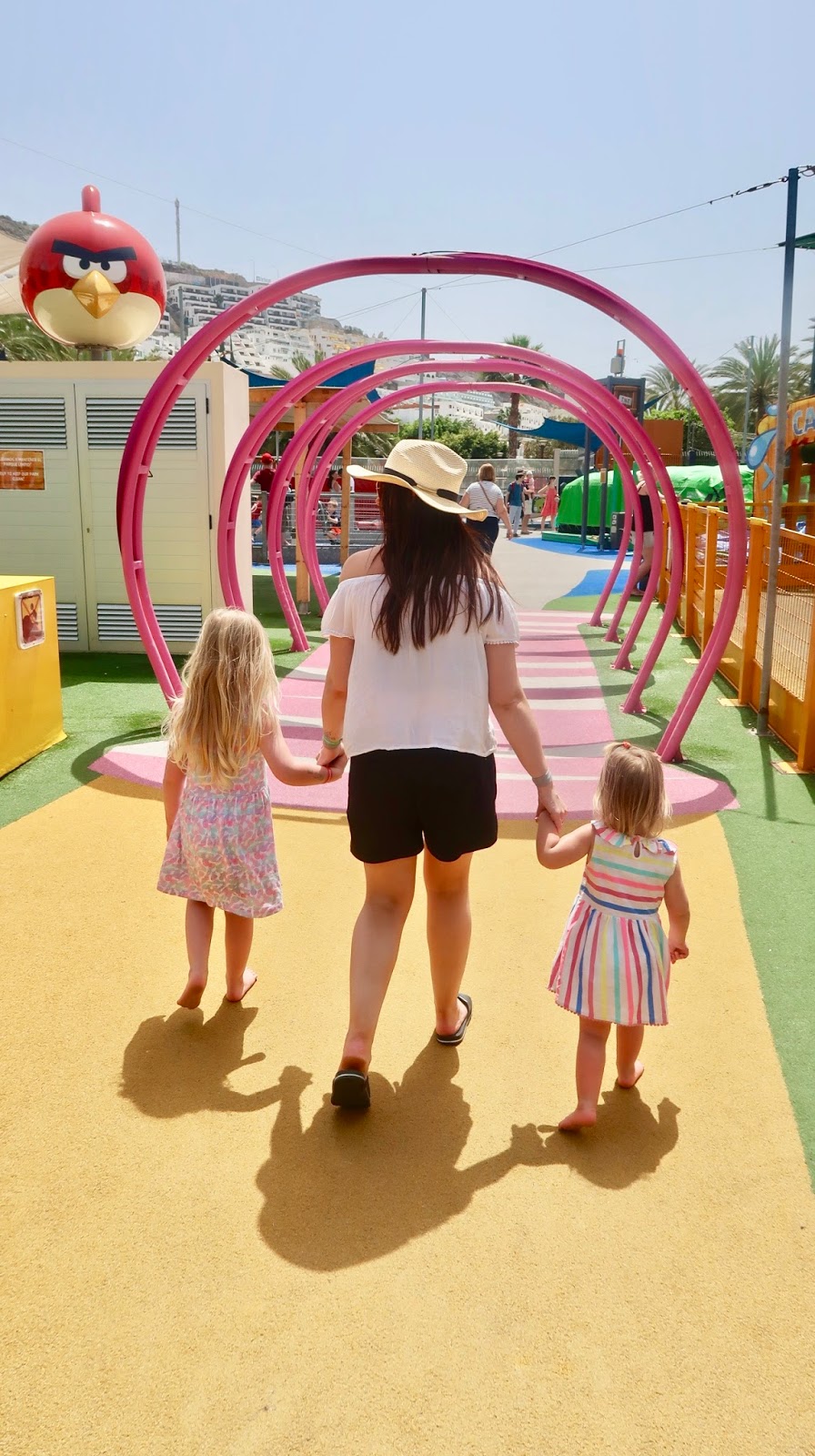 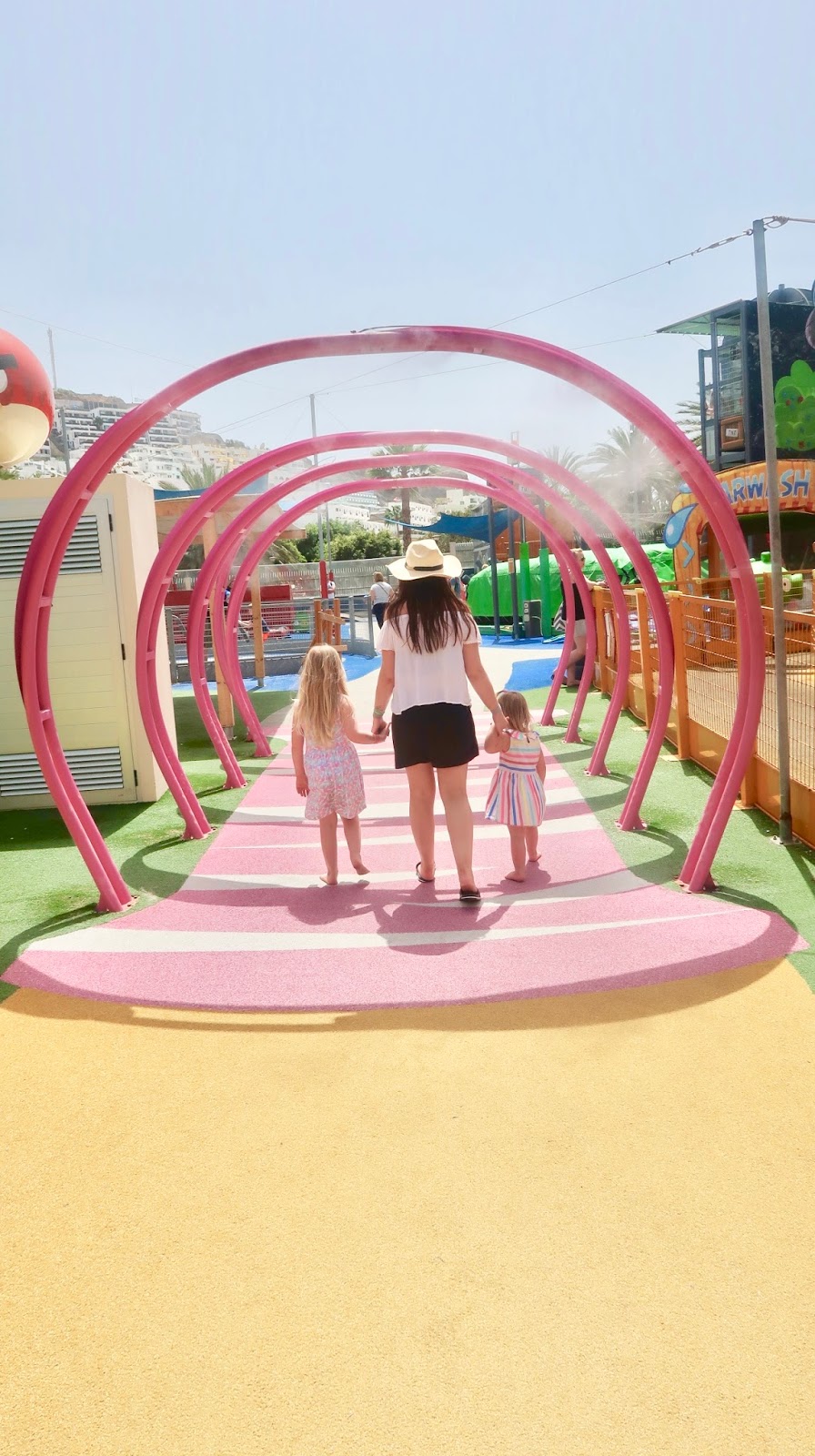 I felt like it was definitely a step up from the parks we have over here and that's why the girls loved exploring so much. I also love how we could get involved as a lot of the areas were big enough for adults too. 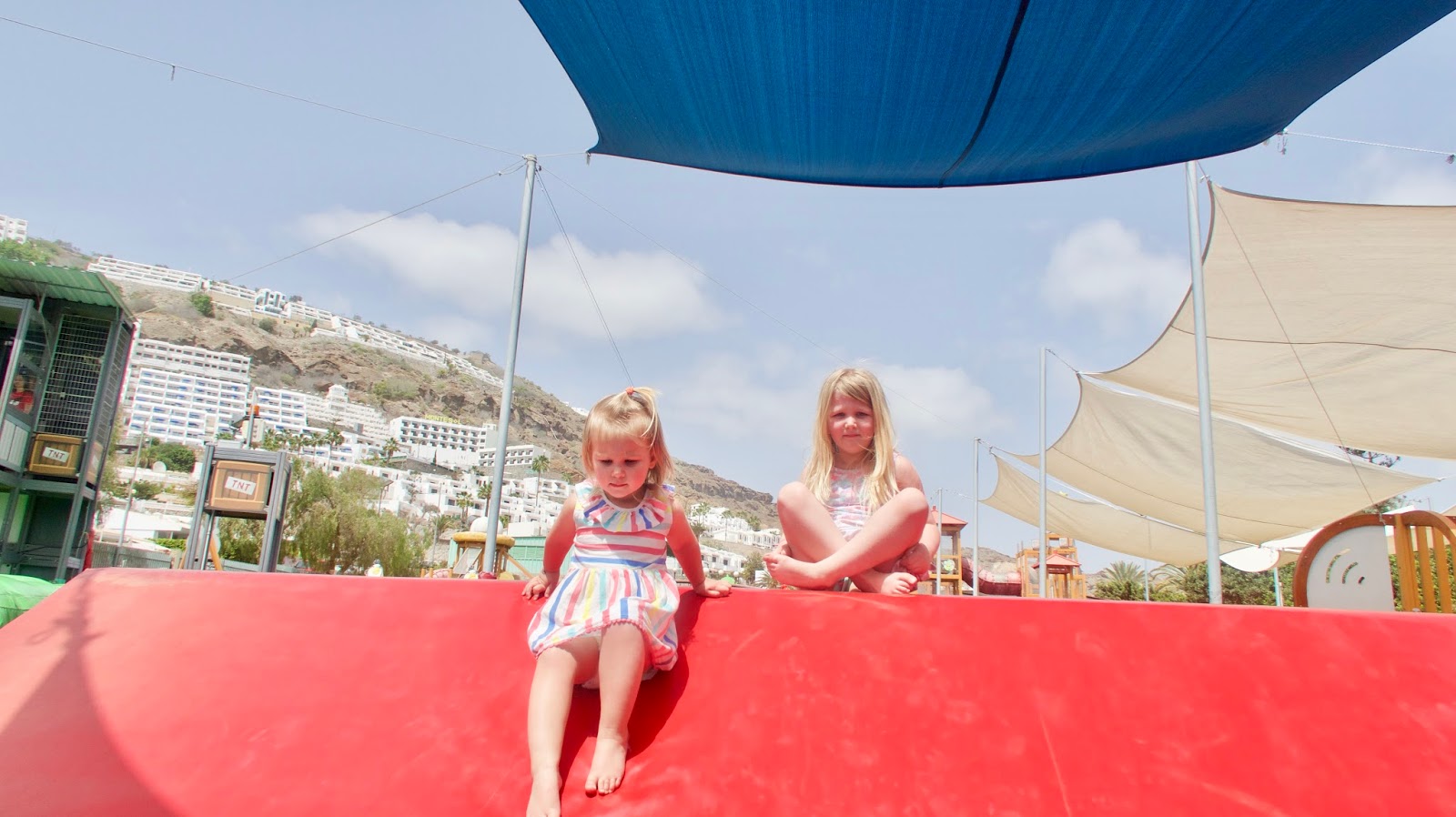 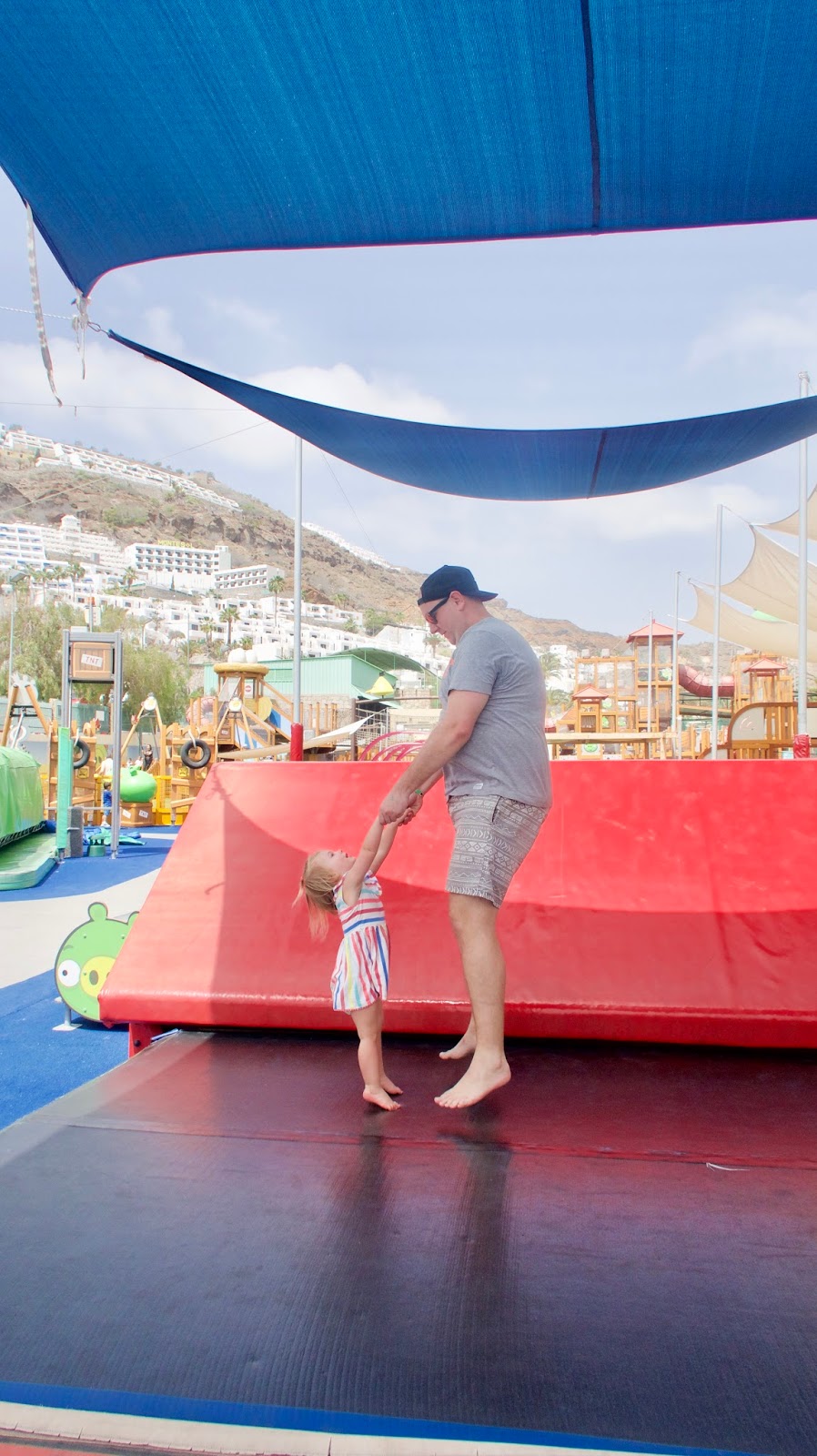 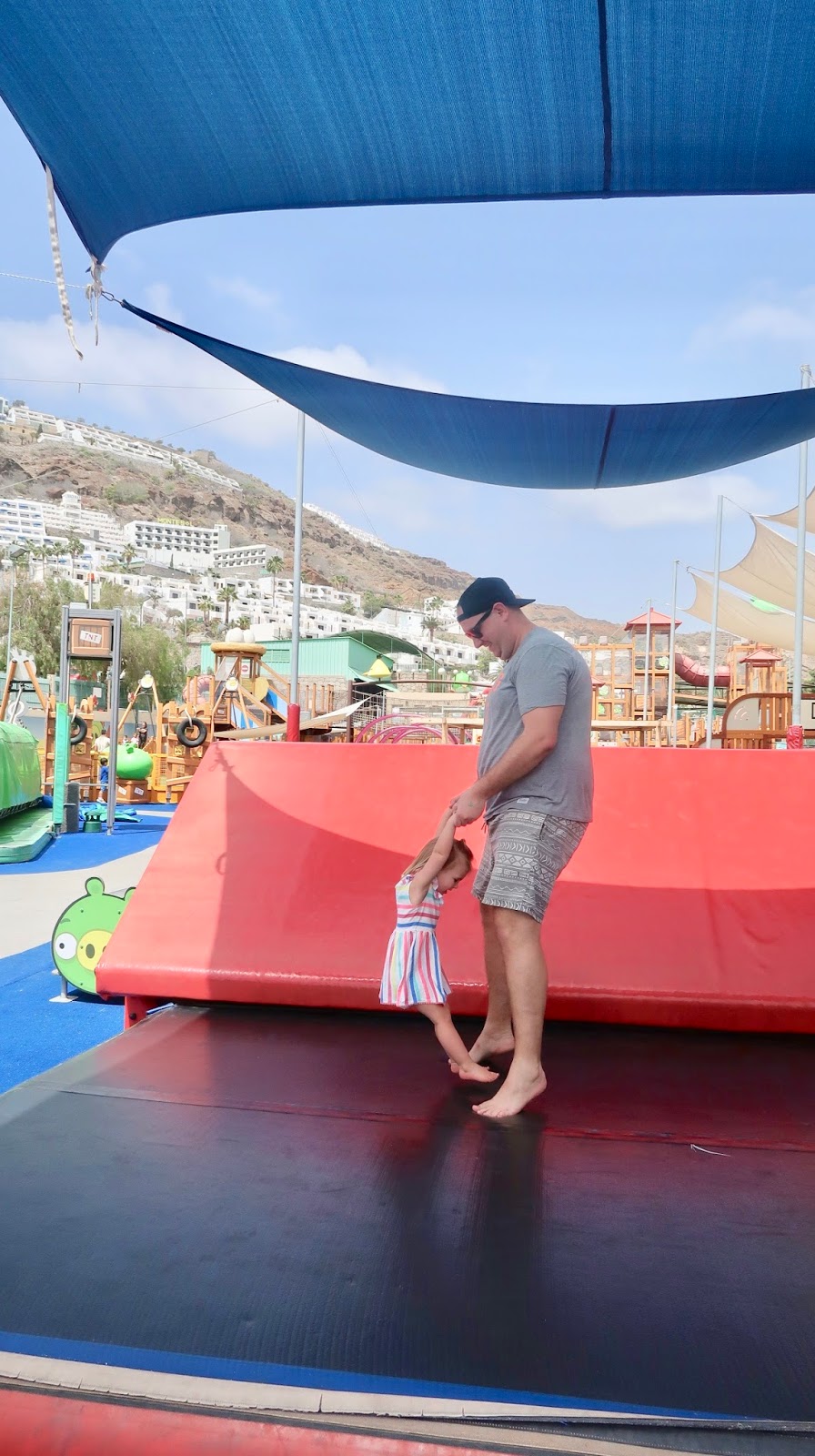 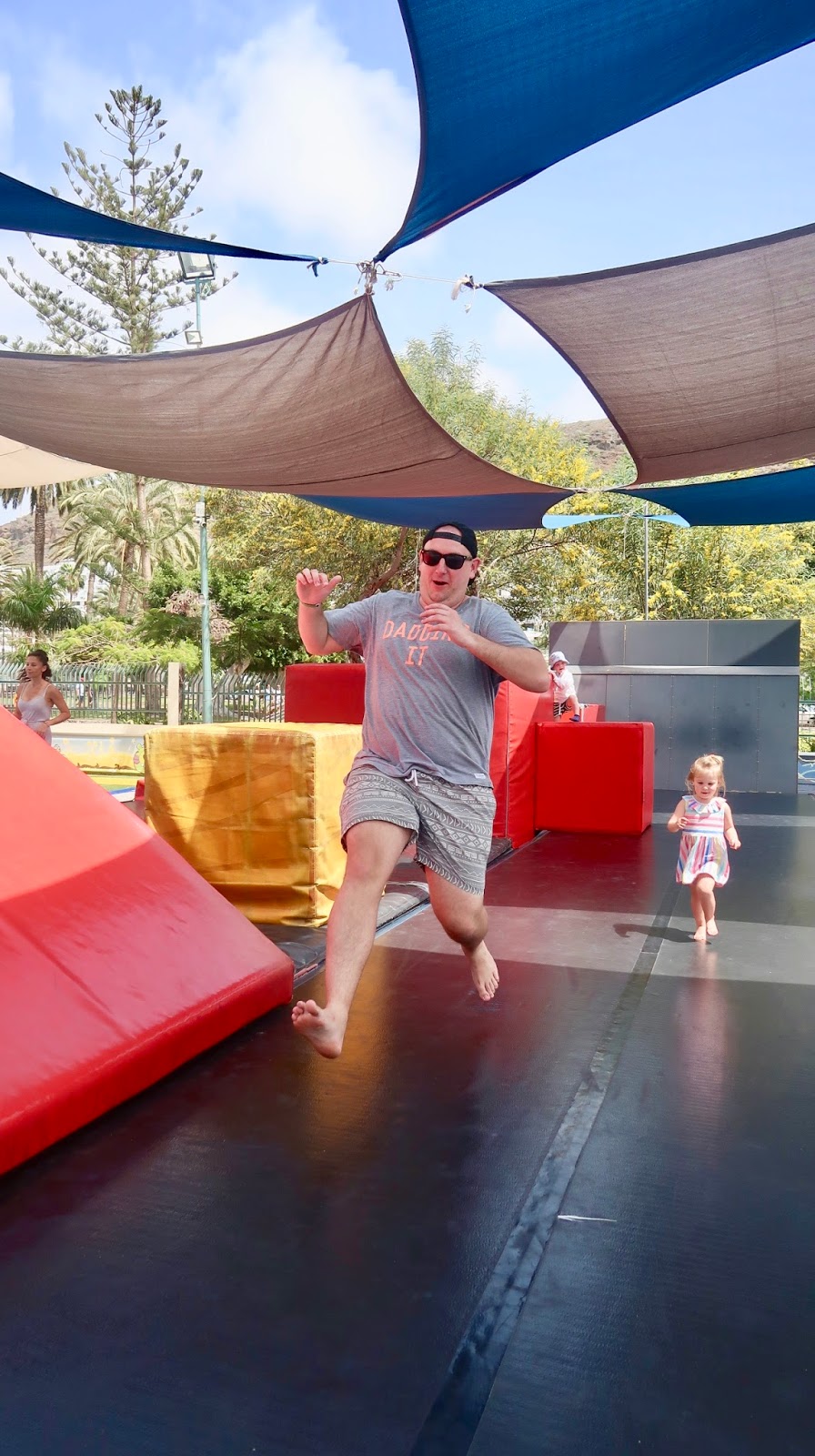 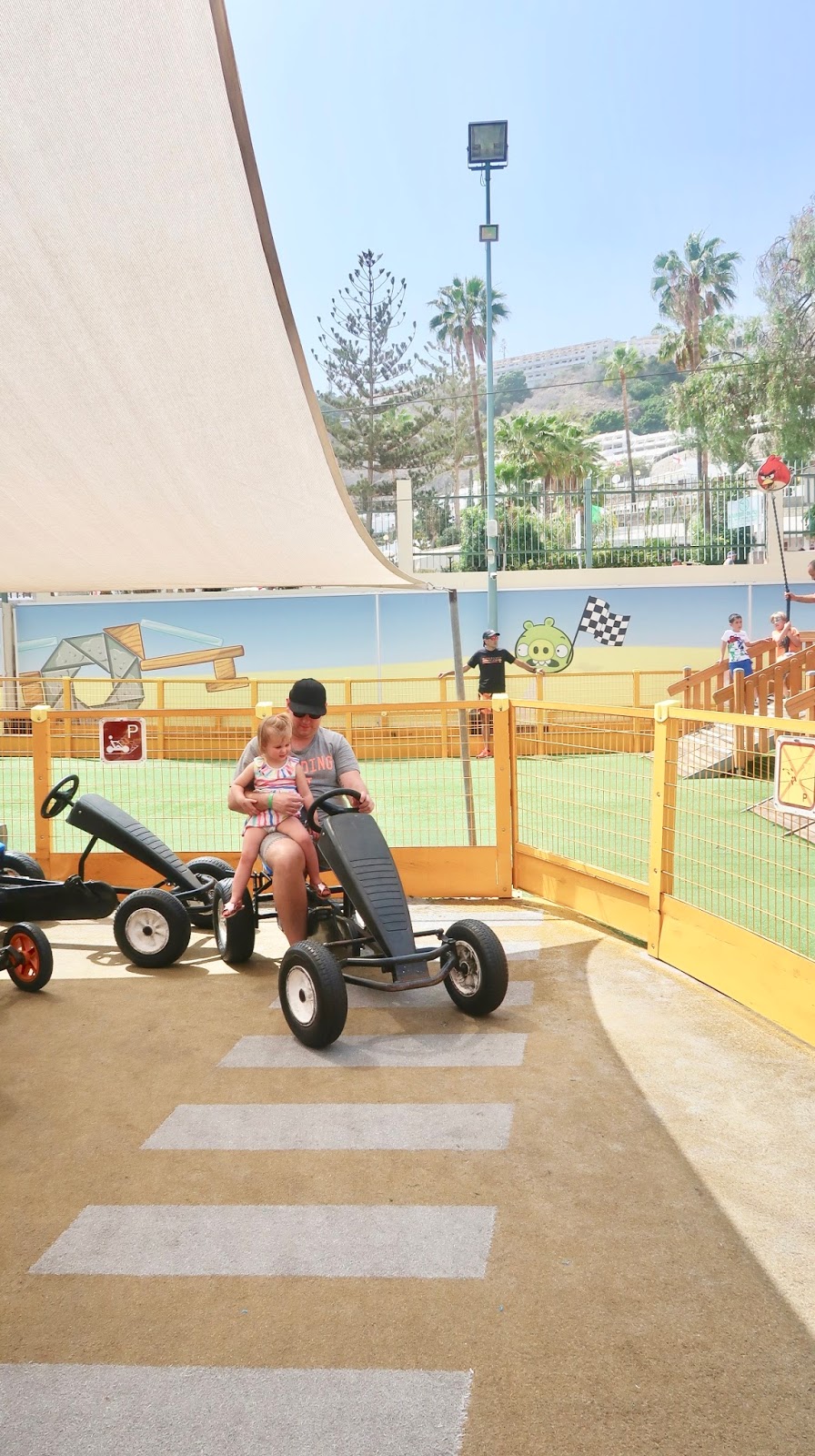 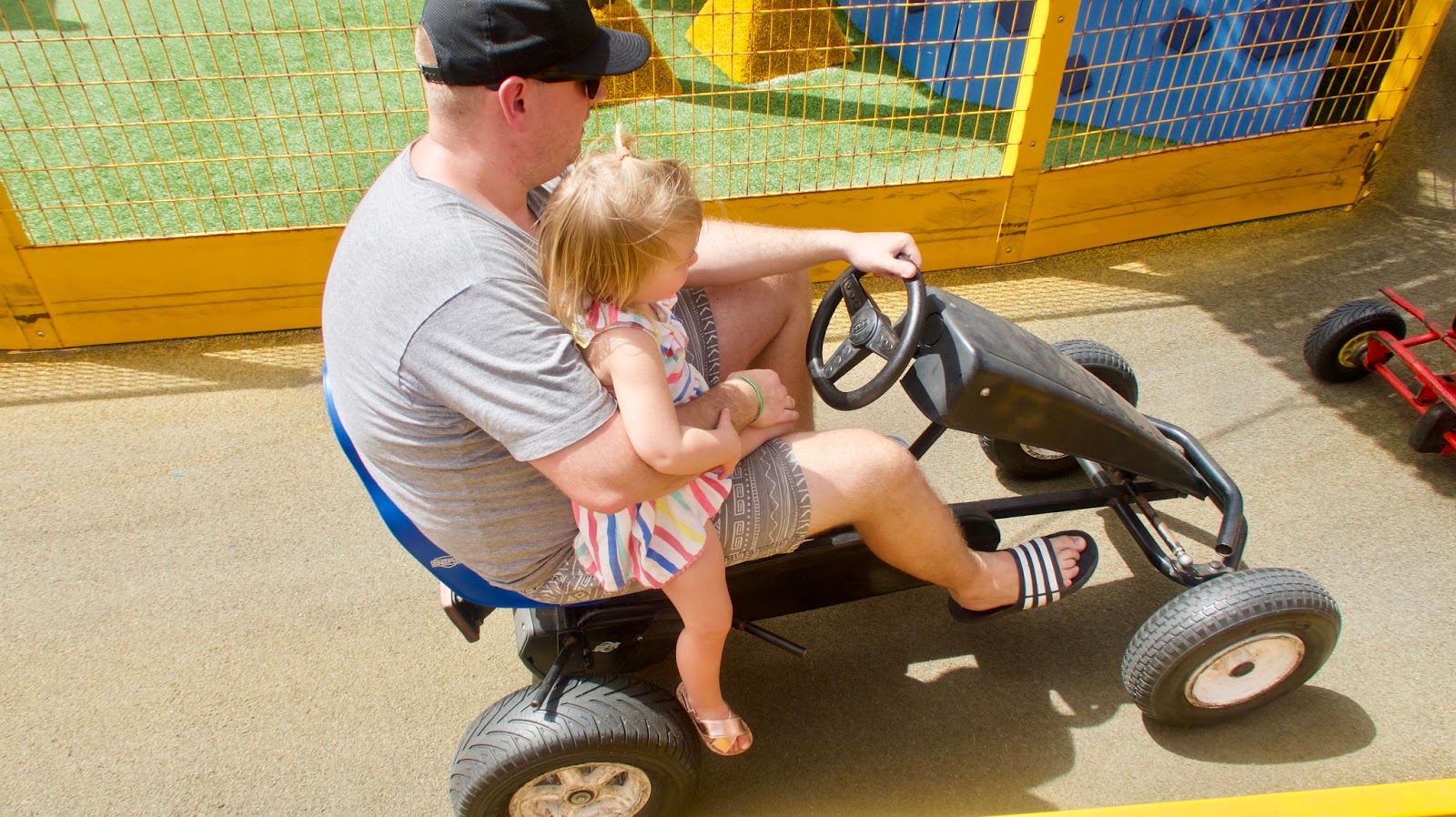 Sienna spent ages watching a little boy scoot around and decided to give it a go herself.. she couldn't manage to get herself up the bumps as I think she was scared of falling but she gave it a good go and I love she got the chance to do that. She would never go in a skate park over here as it looks too intimidating on it's own. 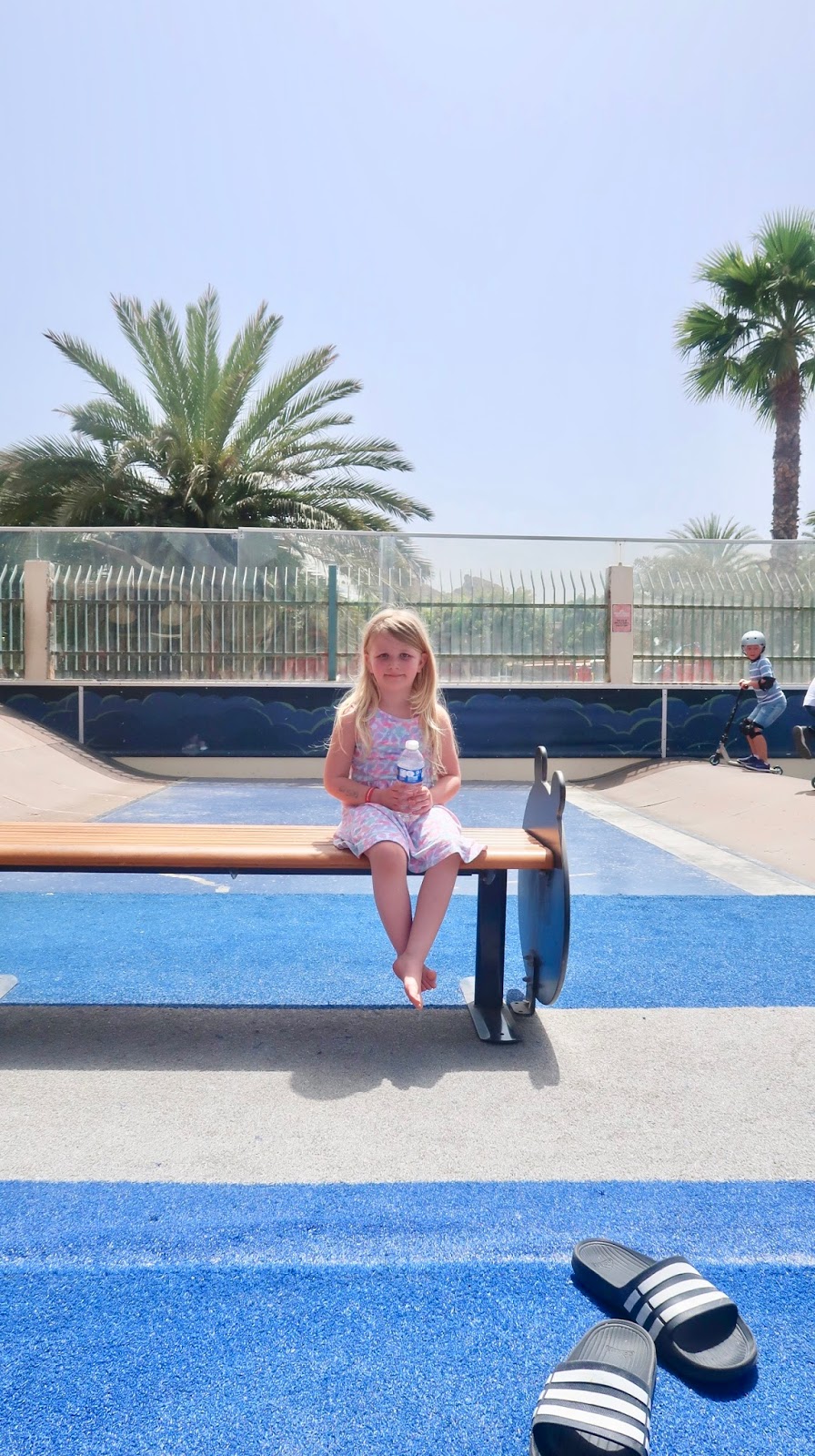 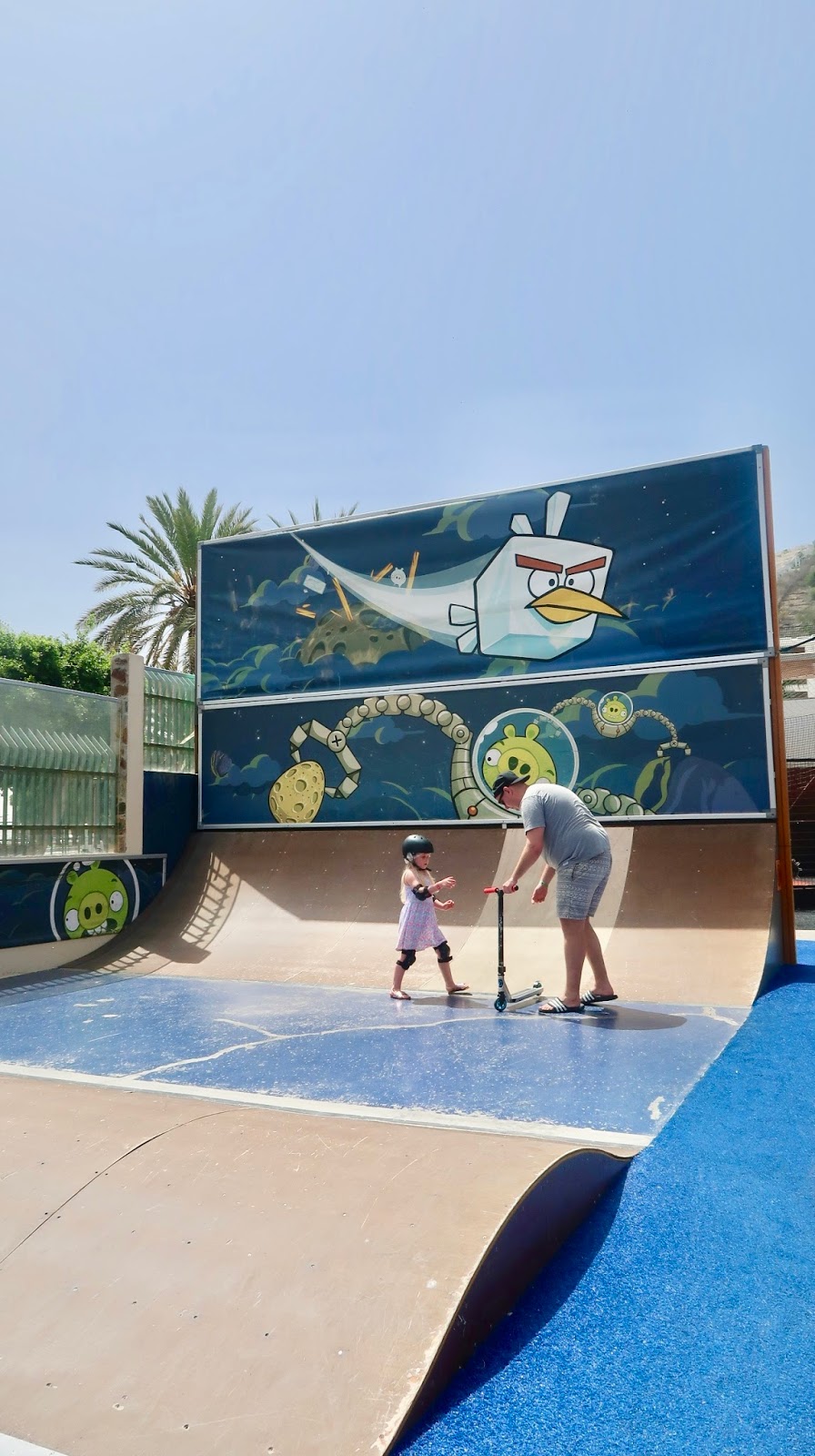 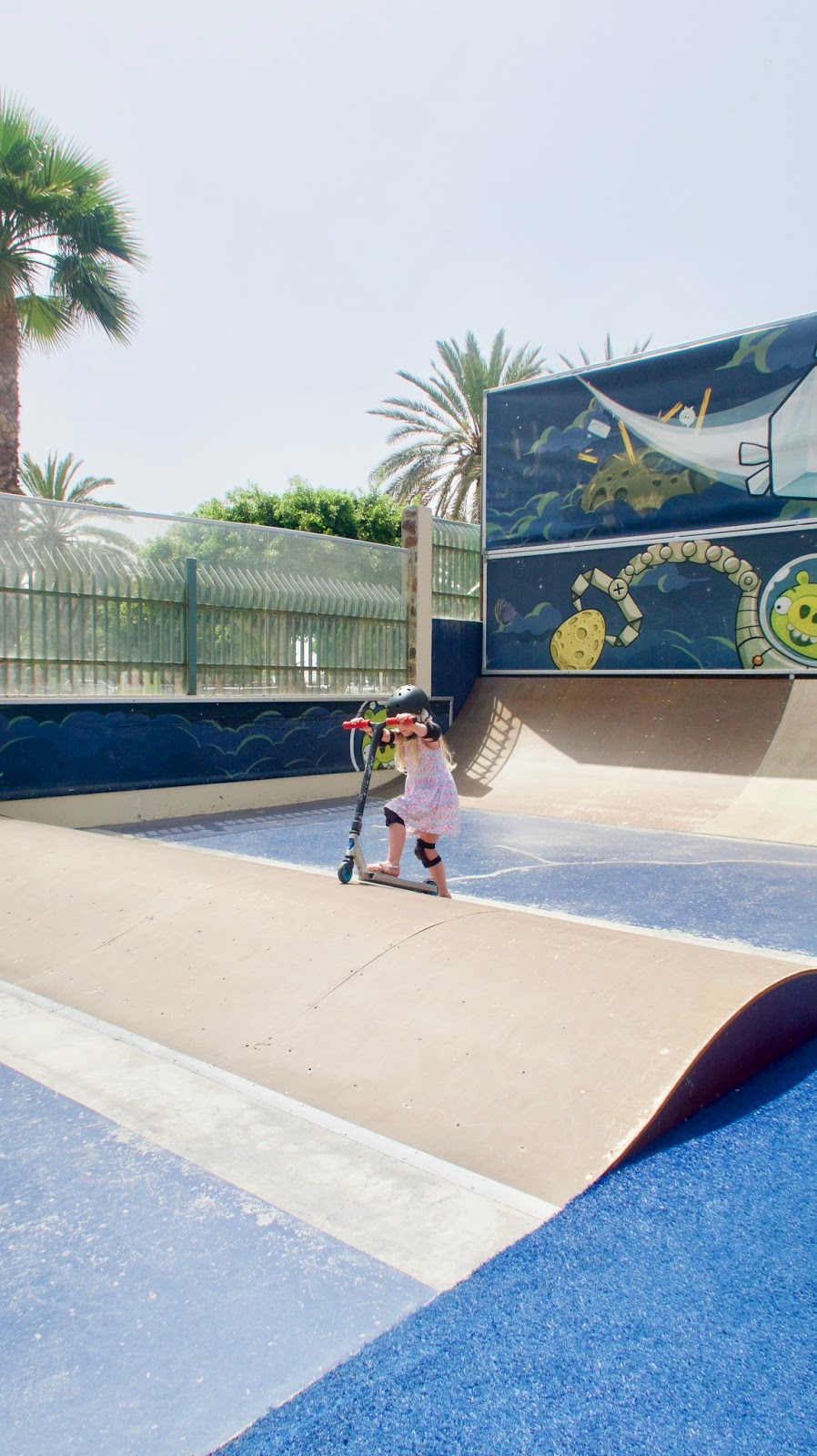 I'd go as far as to say it was definitely one of our most funnest days out to date... it's just a shame it's a 4 hour plan flight away ;) 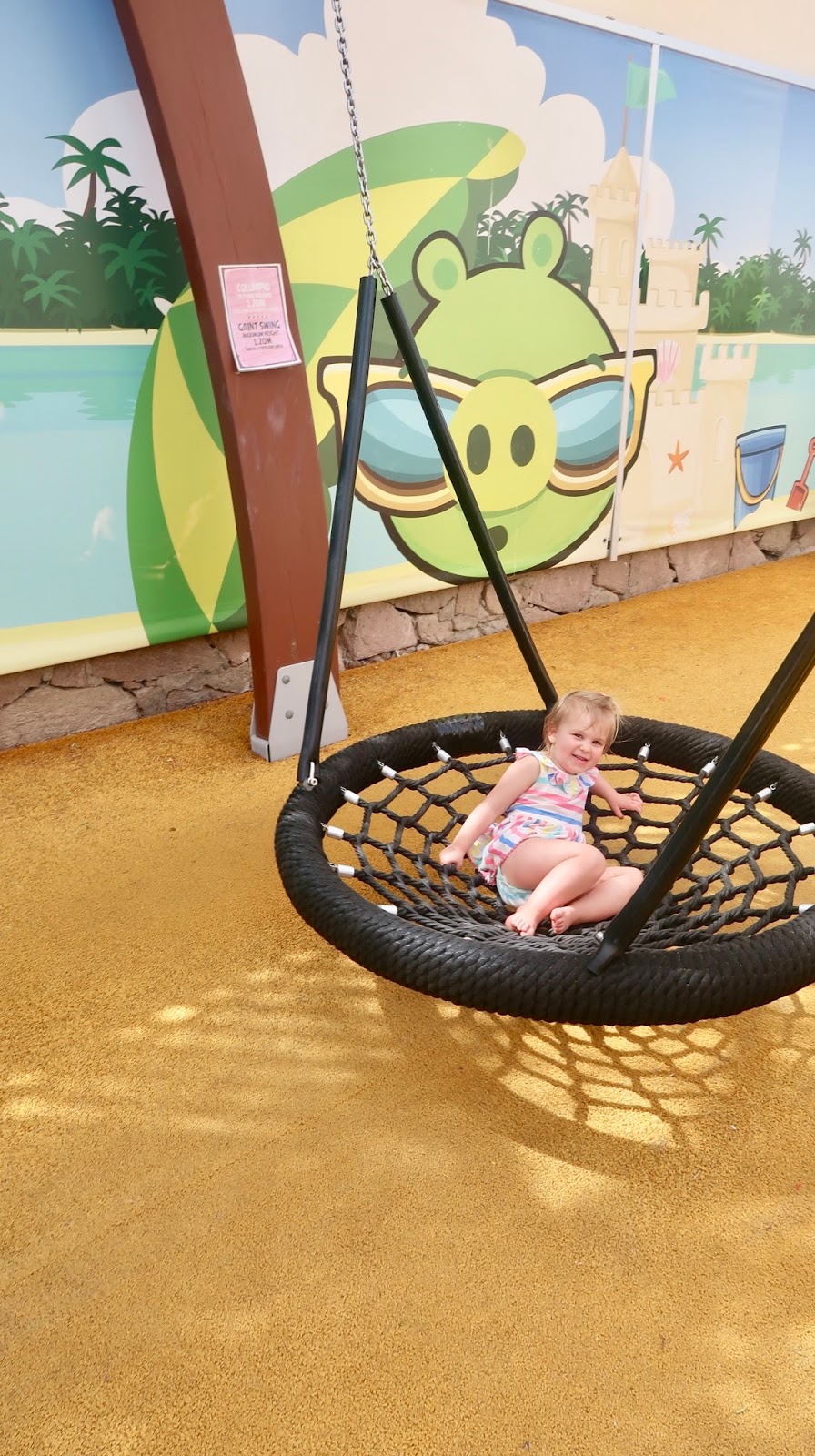 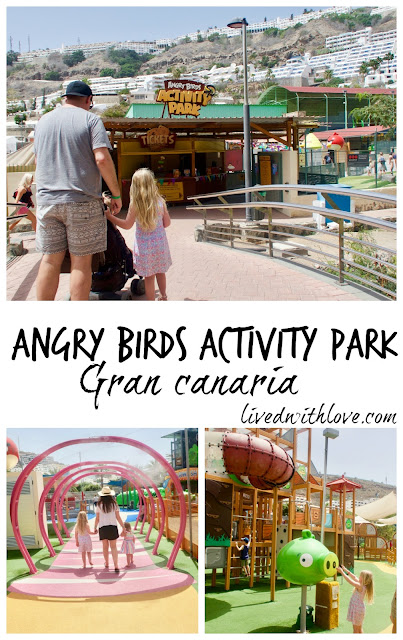 To get a better feel of what it is like, watch my video of our day below!

What's been your favourite family day out to date?

Email ThisBlogThis!Share to TwitterShare to FacebookShare to Pinterest
Labels: day out, days out, family, family day out, travel