*We were gifted our flights, accommodation & WithLocals tours but paid for everything else ourselves*

Our travelling in May started with Rome which is somewhere that has always been on our bucket list so we were super excited to go. We were only there a short amount of time so had some tours by Withlocals planned to help us get the most out of it while being family friendly for the girls as well. 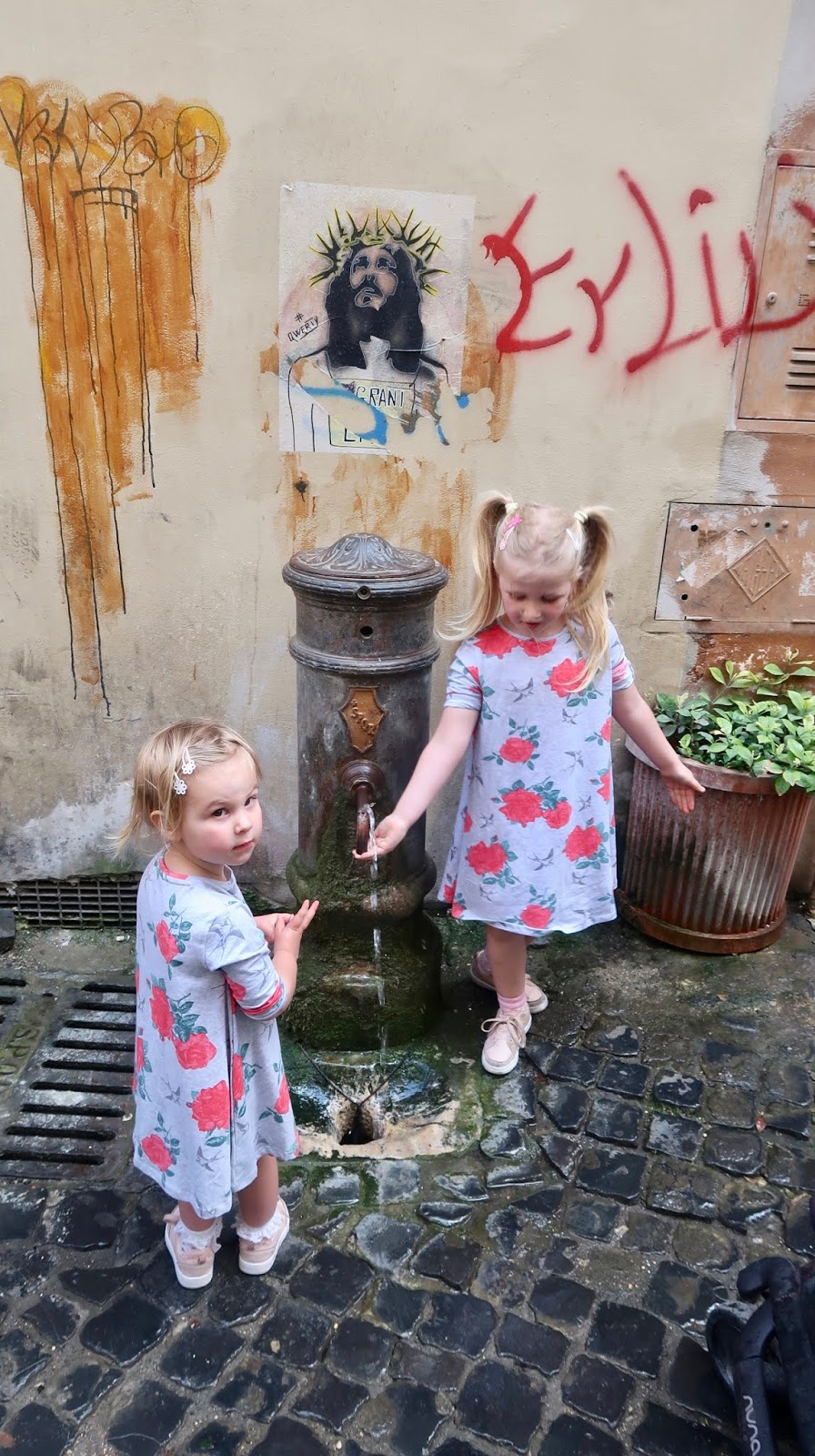 The first morning we did a bit of exploring around the Campo Di Fiori market which was right on the square we were staying at, such a good location really as it wasn't too busy but still near the centre. The market was fun to look around and there were some little shops and nice restaurants too so we didn't have to go far for food or souvenirs. 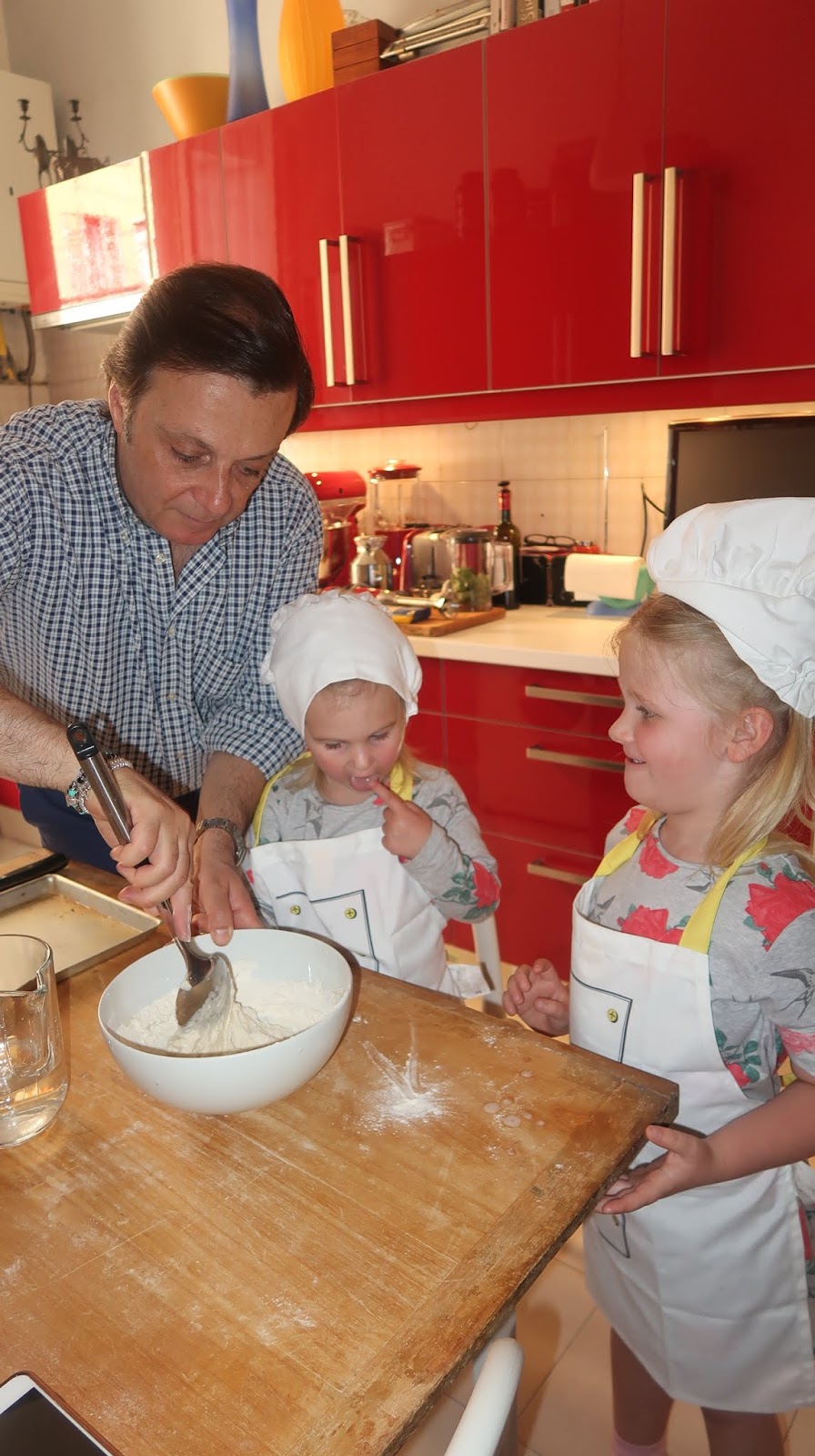 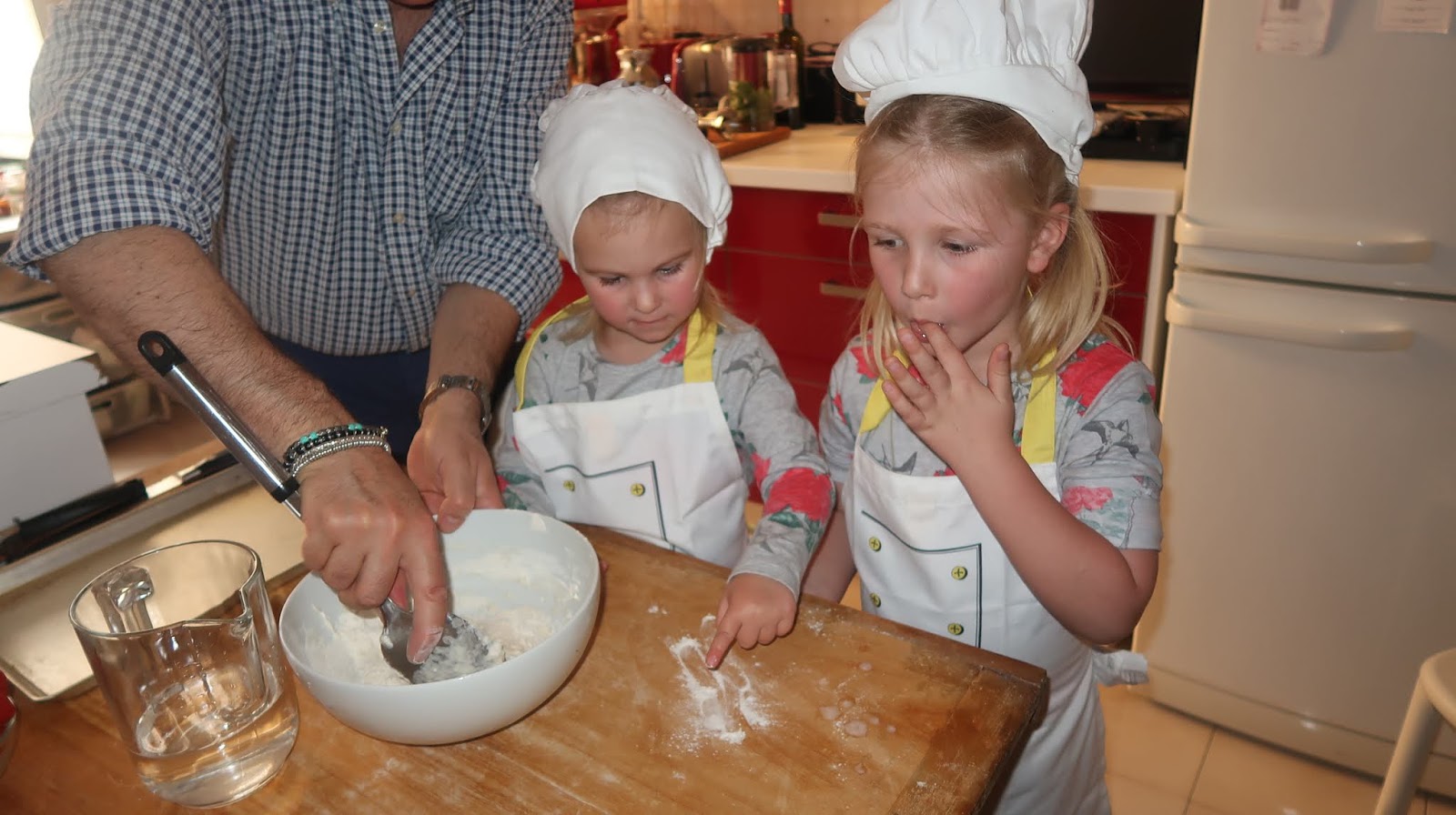 Our first Withlocals experience was Pizza making with Massimo and the girls loved it! We got some insider tips on how to make the best authentic pizza, I'm yet to try it at home but the girls keep requesting it. It was fun to see Massimo's house and learn a bit about the history of Italian houses too. 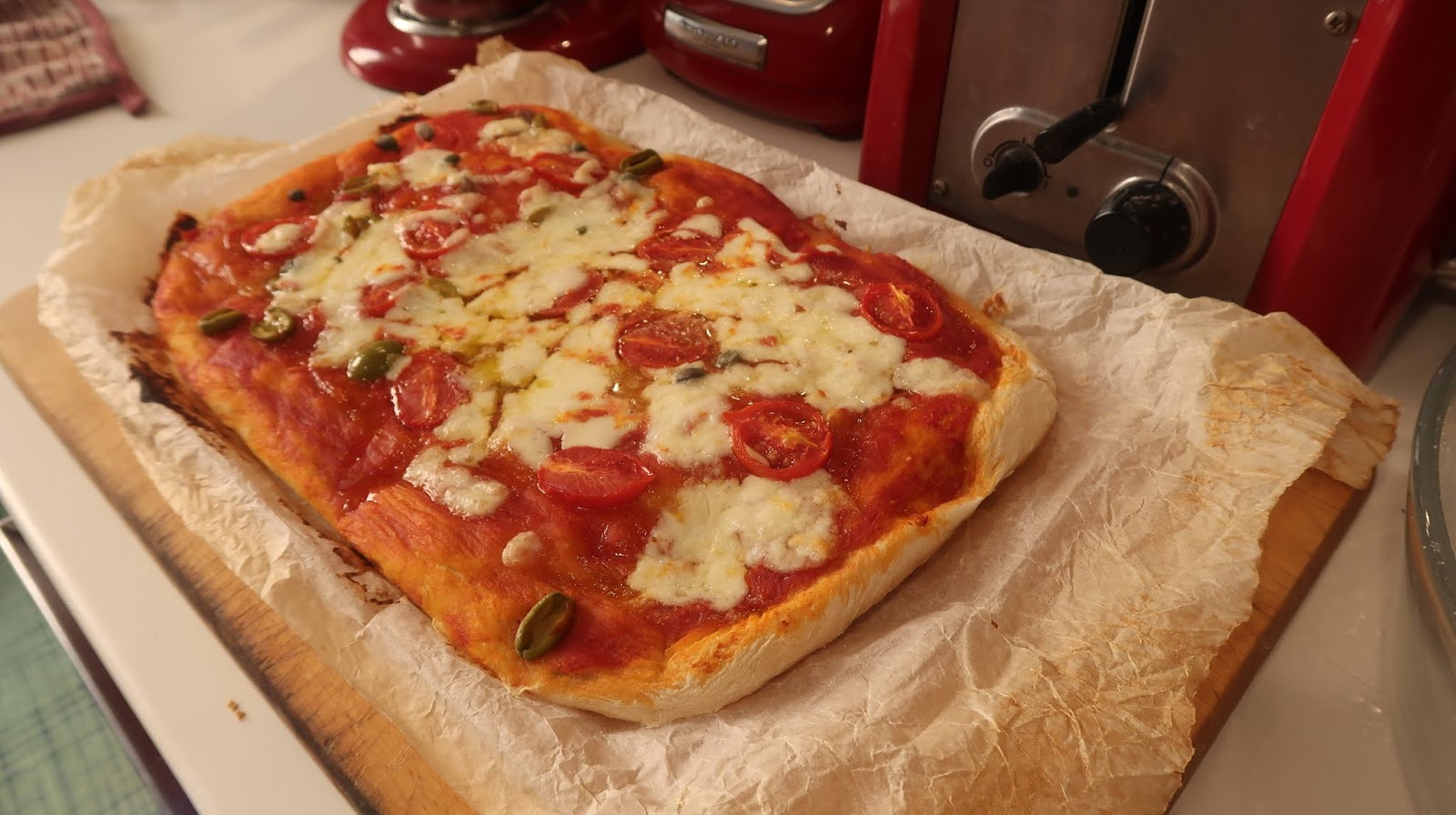 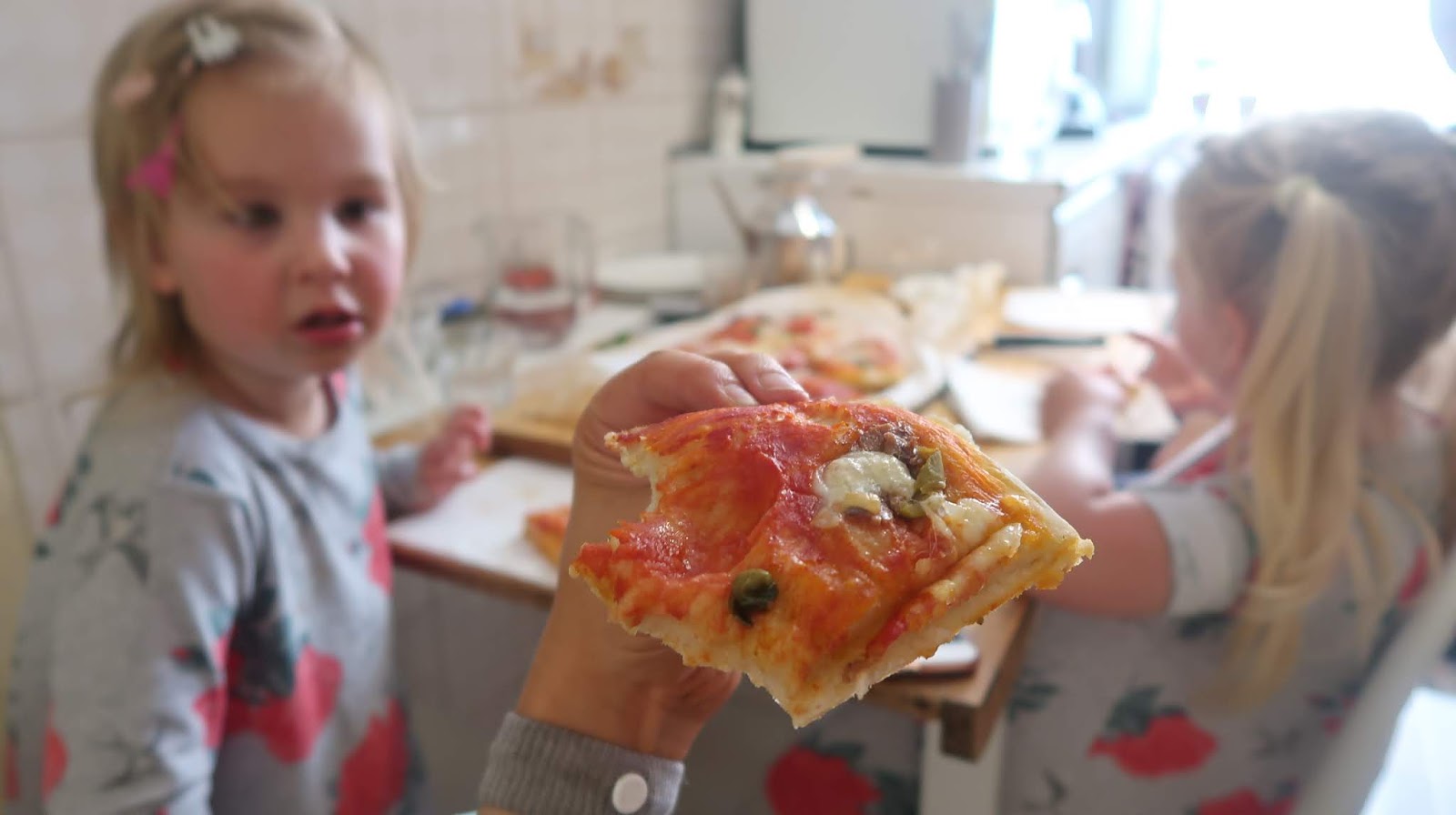 After pizza making, we took a short walk from Massimo's house down to the Colosseum as it was obviously one of the main sights we wanted to see. It was surreal having it in front of us, Sienna has seen it randomly on a few kids programmes when she's been learning about it and was so excited to have it in front of her and be there. 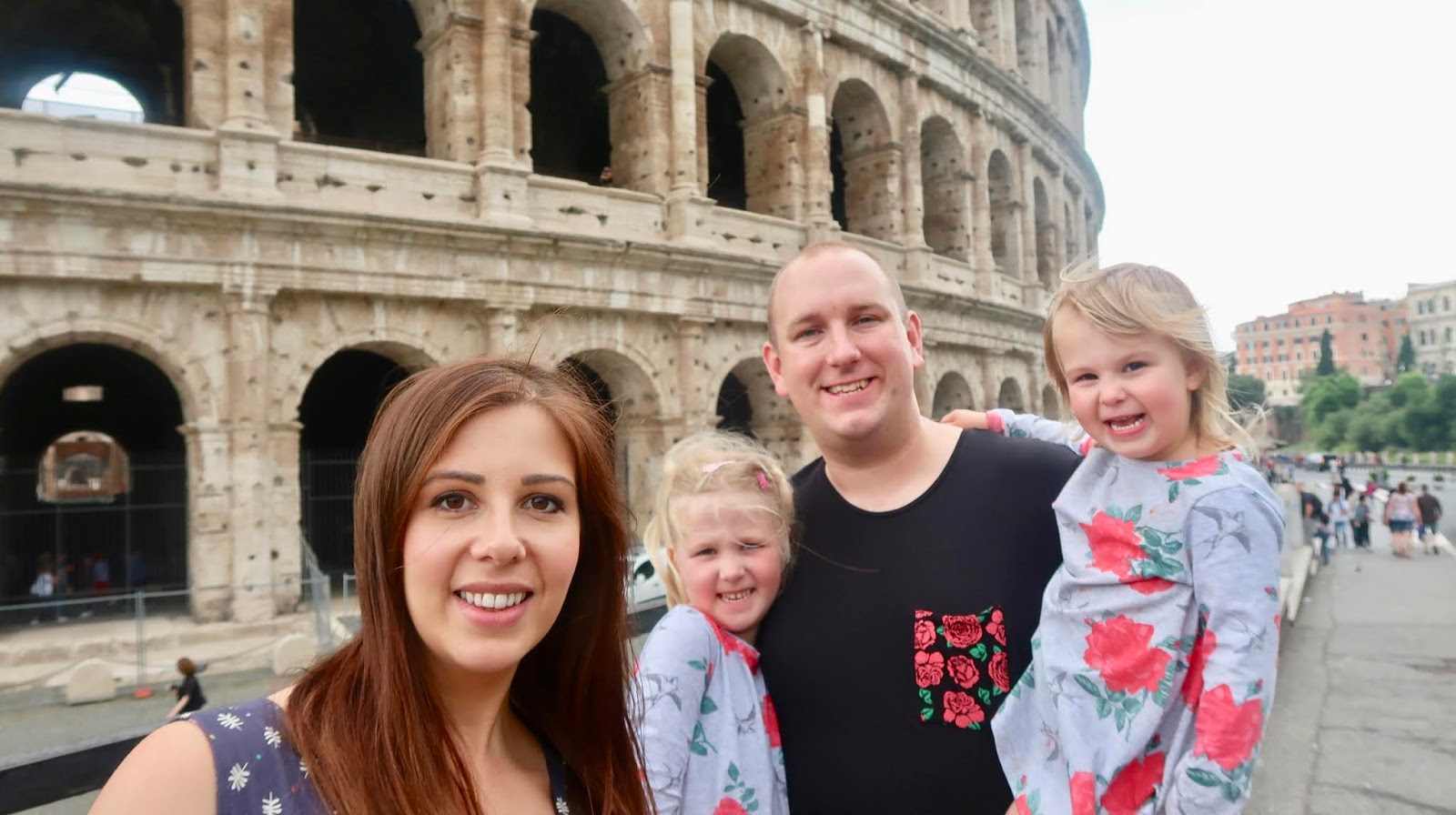 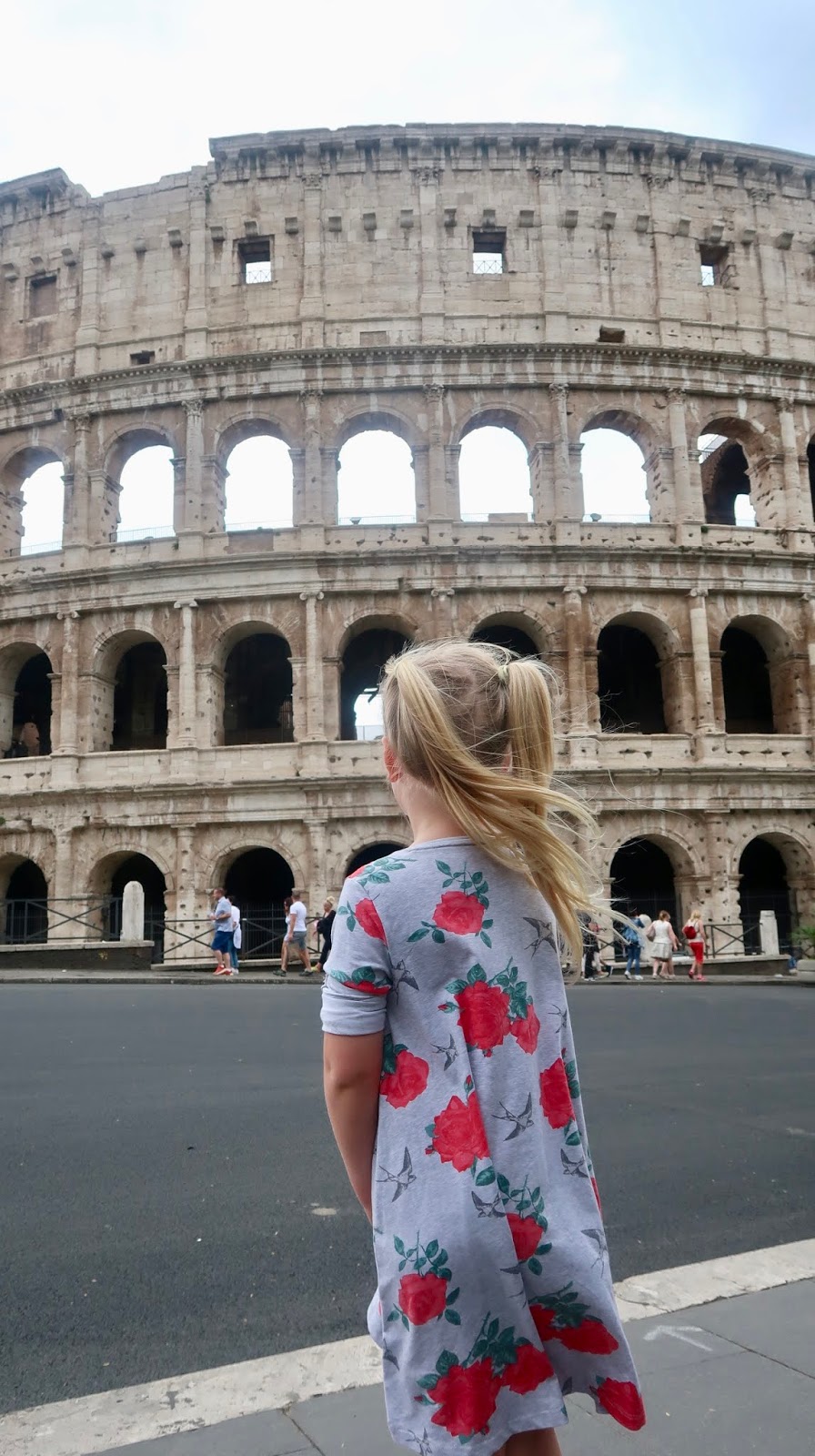 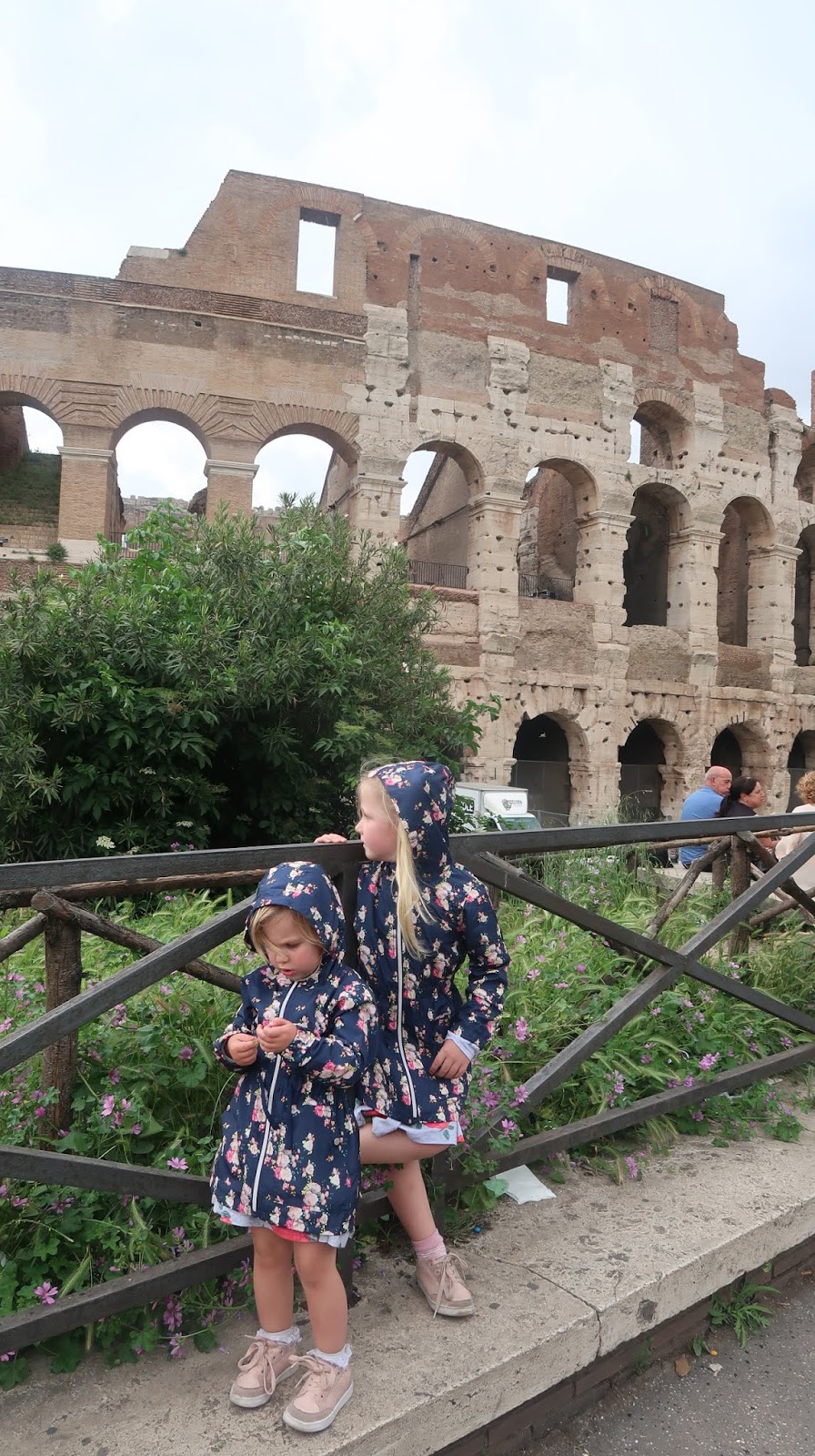 We did a bit more exploring ourselves and grabbed a drink before we had another Withlocals tour with Amandio. We met at Piazza Navona square to do the 'From Gladiators to Gelato: A Must-Do Family Tour'. Out of our whole tours around Europe, hands down Amandio and this tour was our favourite. The girls still talk about him now. He was so good with the girls, he bought his bicycle and pushed Sienna round on it the whole time which was such a big help as she was tired by the time we finished. He seemed to really capture our interest about Rome with the stories he was telling, we all learnt so much from his tour and were fascinated the whole way round. Highly, highly recommend him and this tour if you're ever planning a trip to Rome. 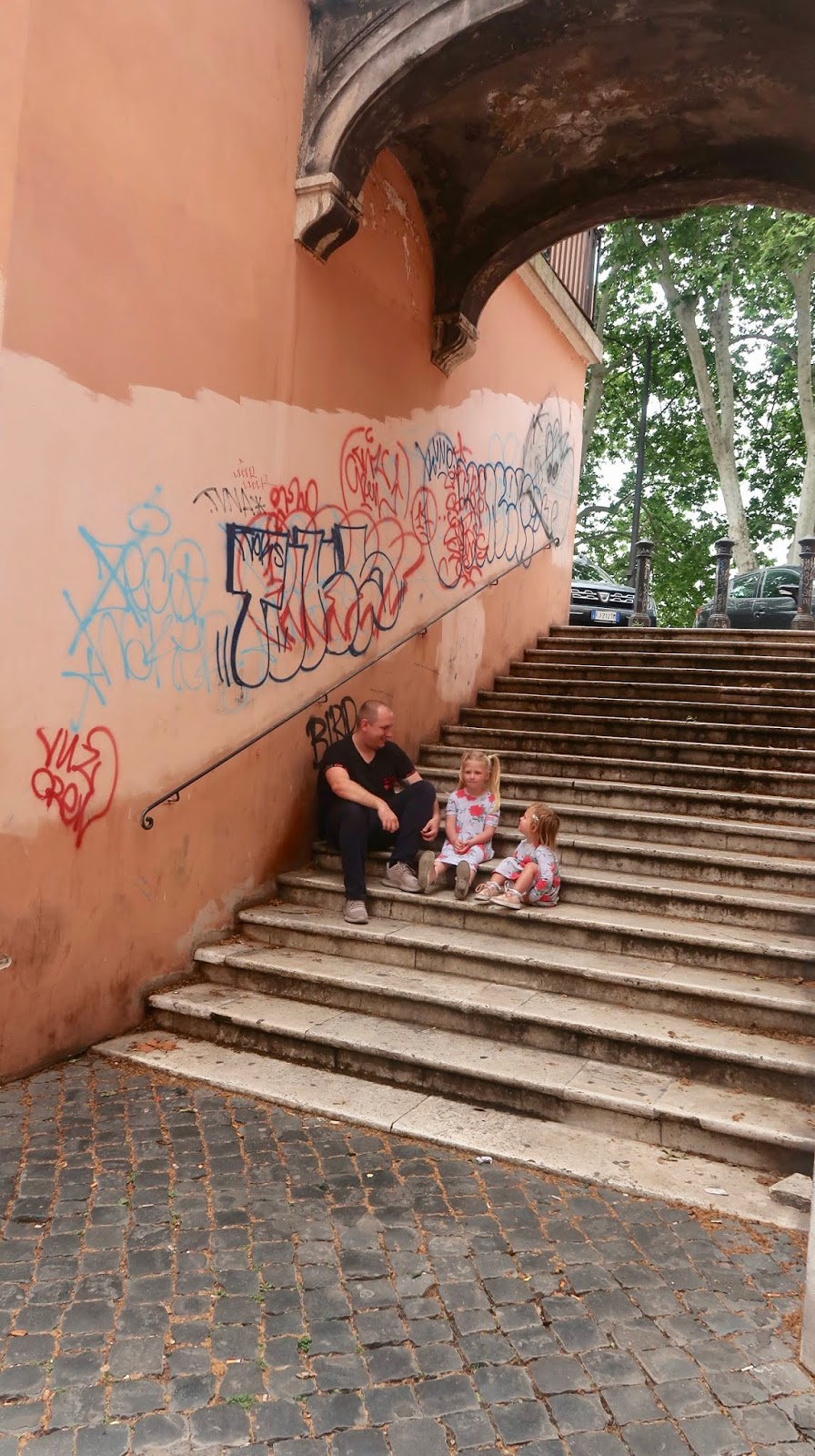 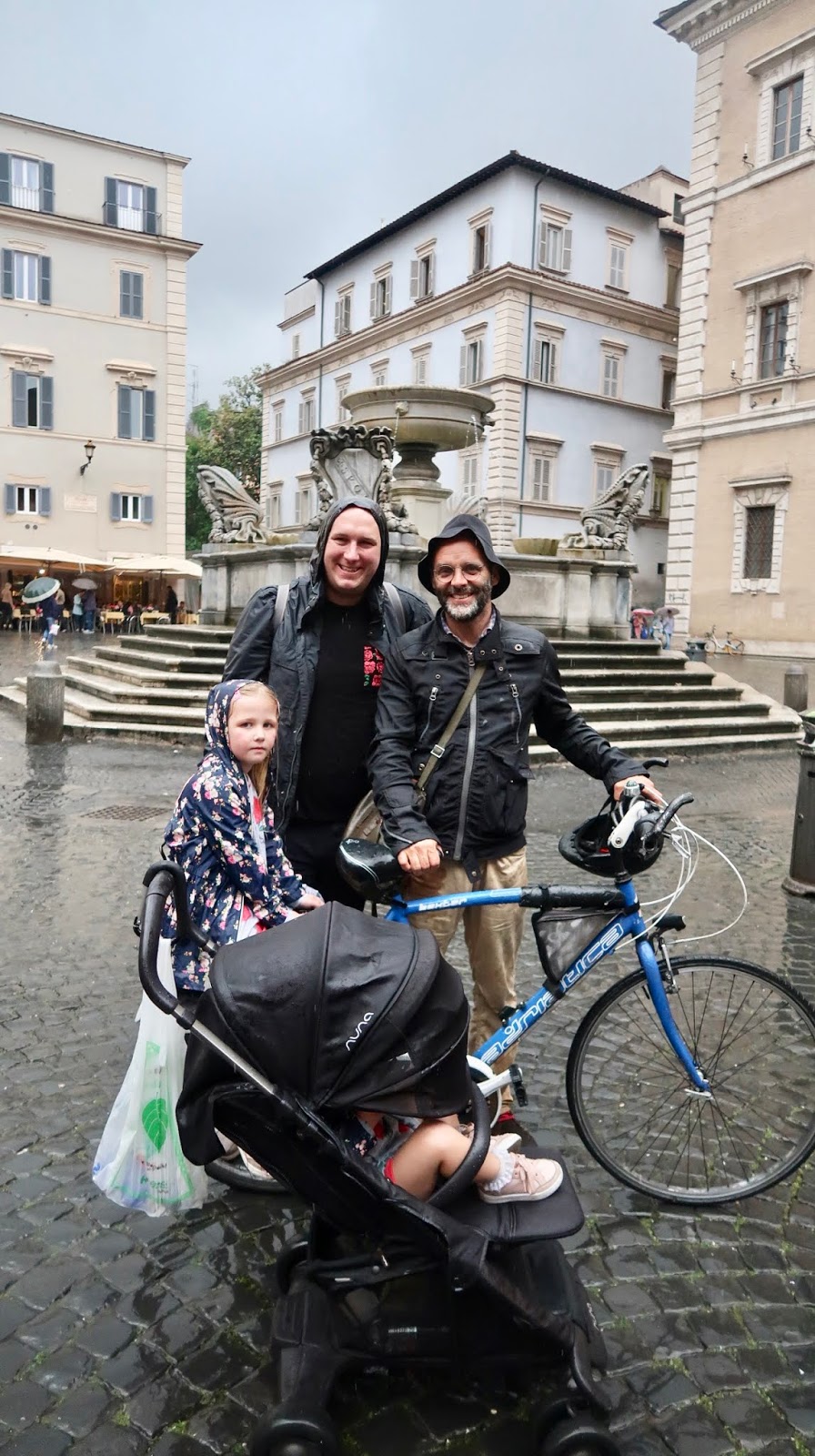 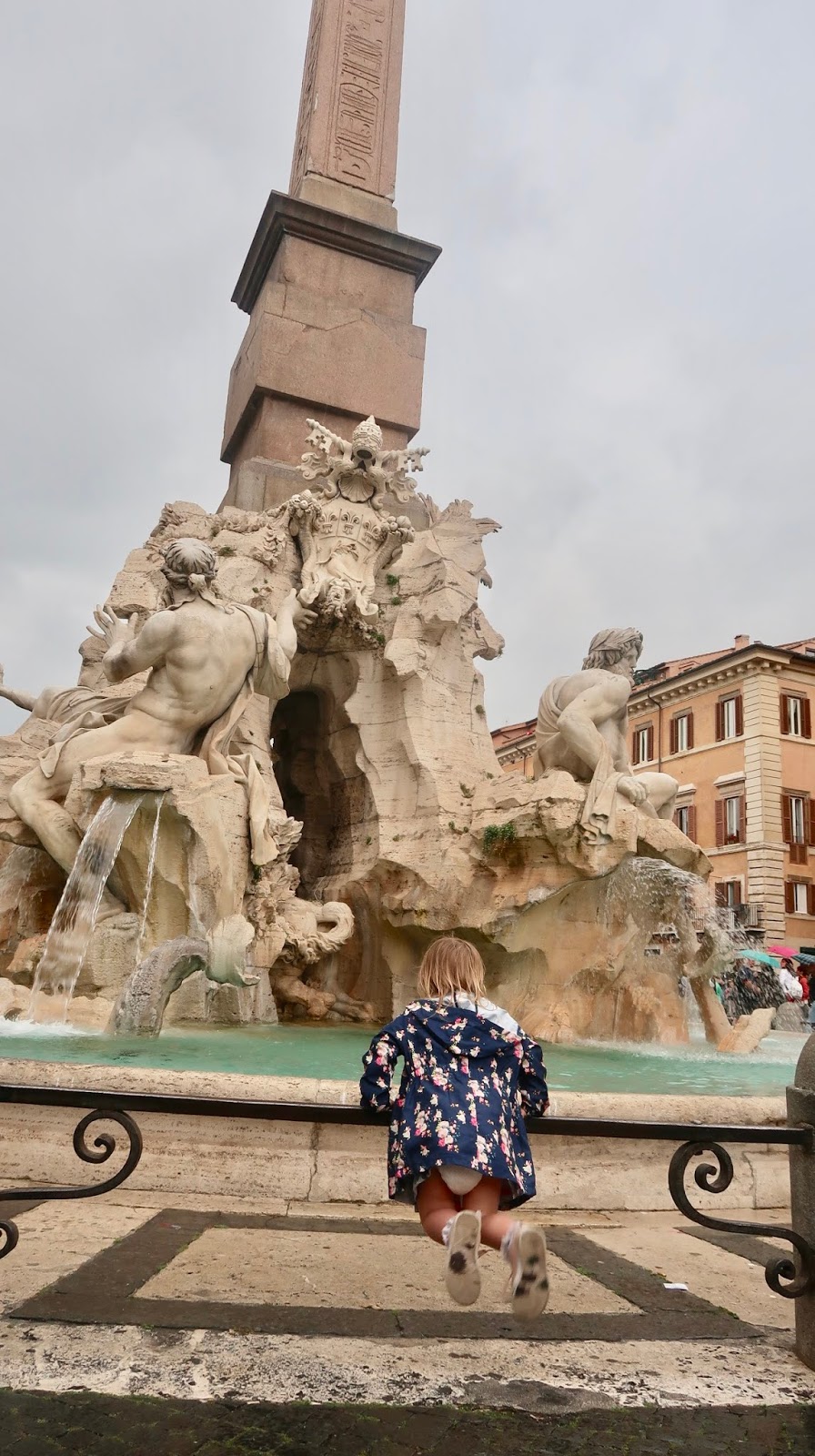 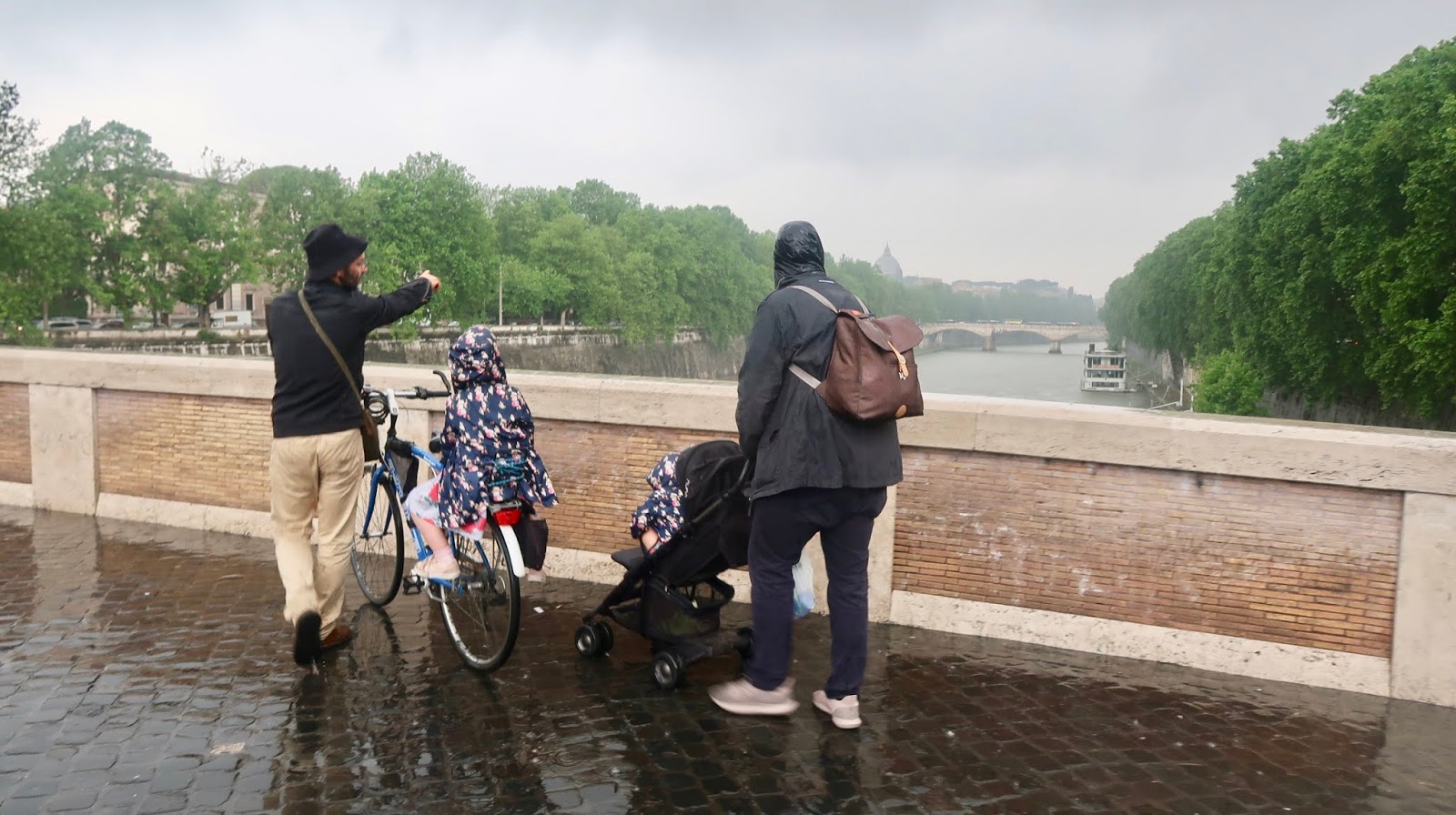 The weather wasn't great, we were soaked through by the end but we still had the best time. We had a stop in the cafe to try some Cannoli from  which was delicious and the girls had some time colouring and drying off a bit before we did a bit more exploring. 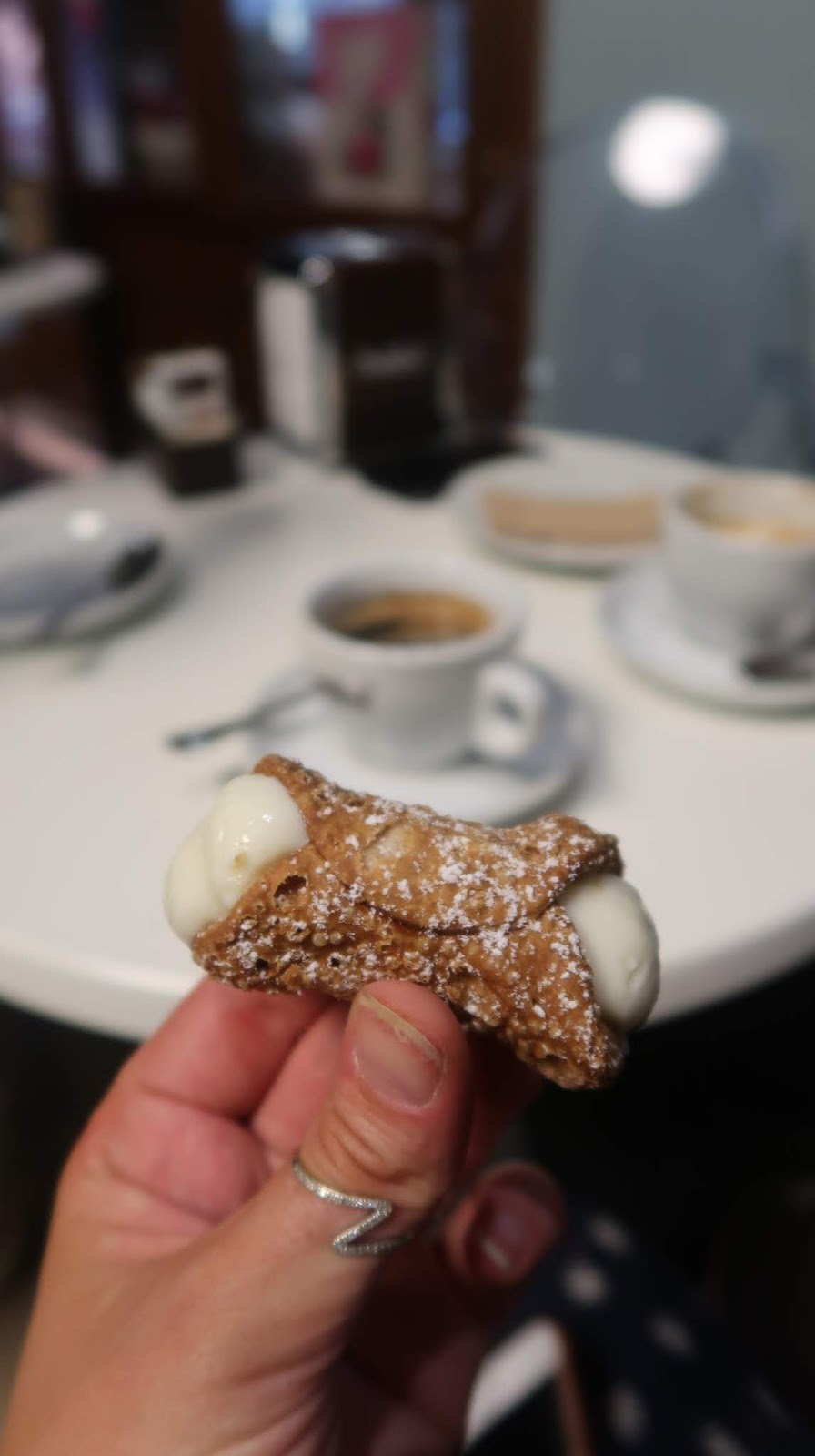 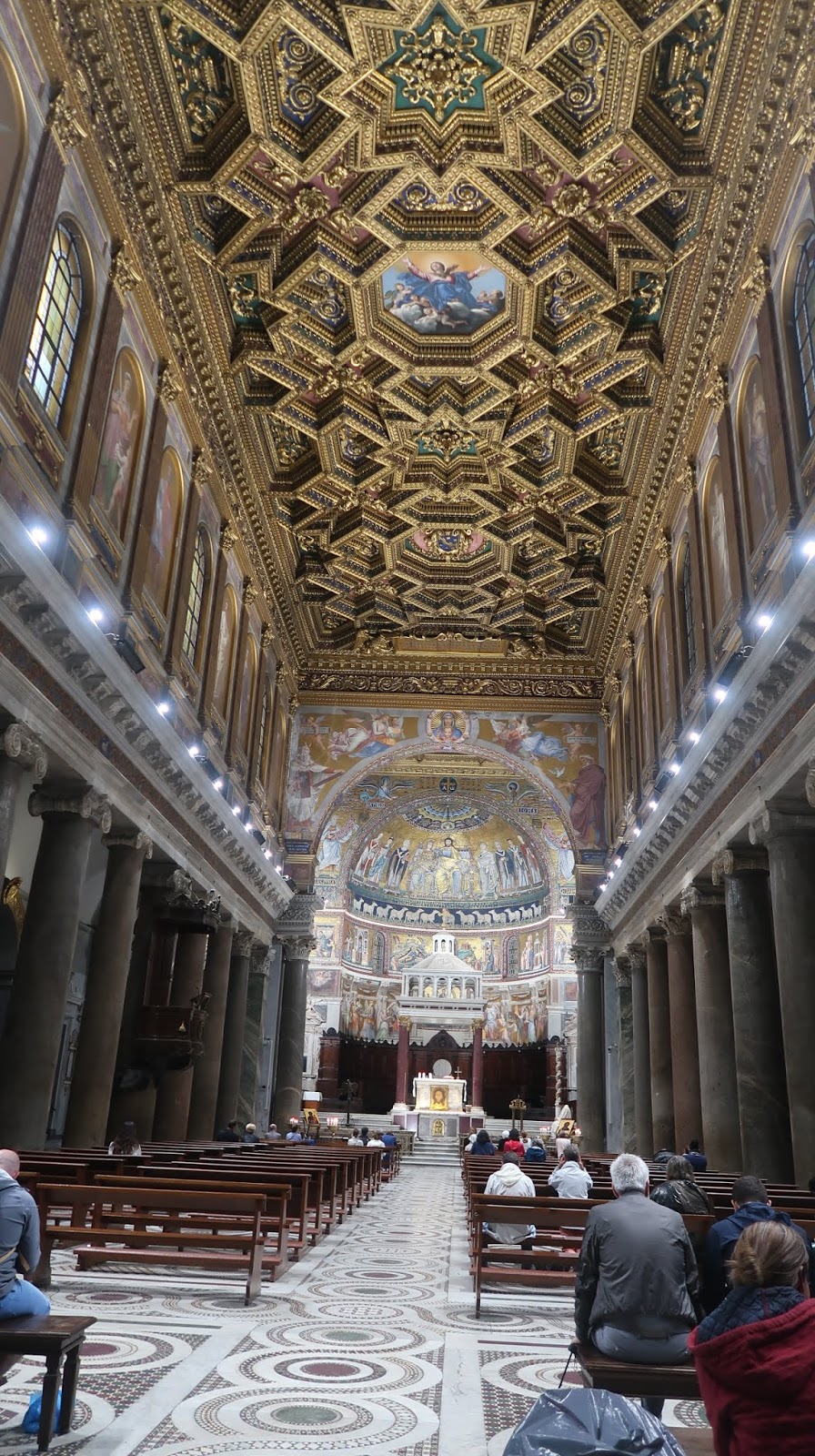 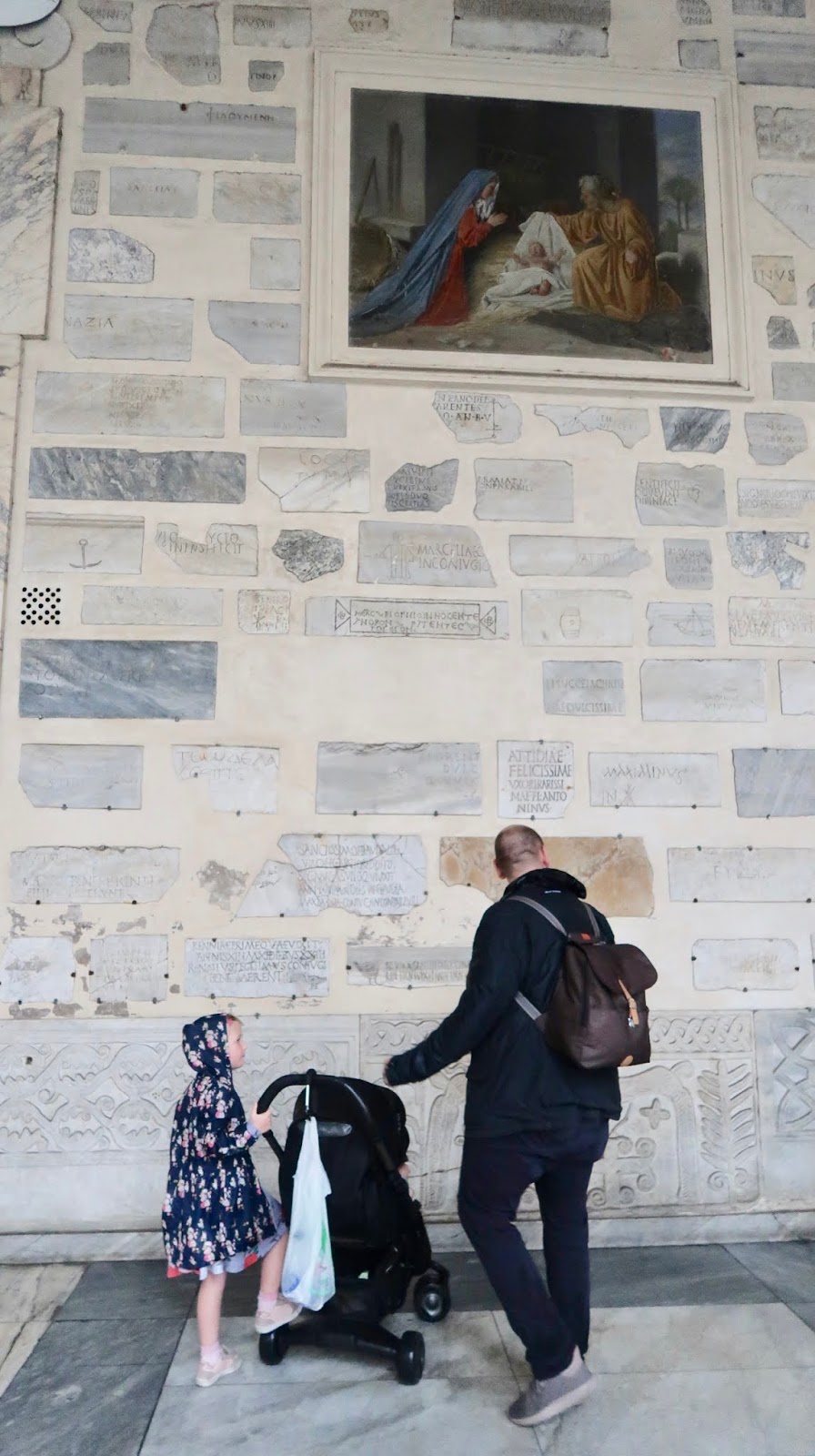 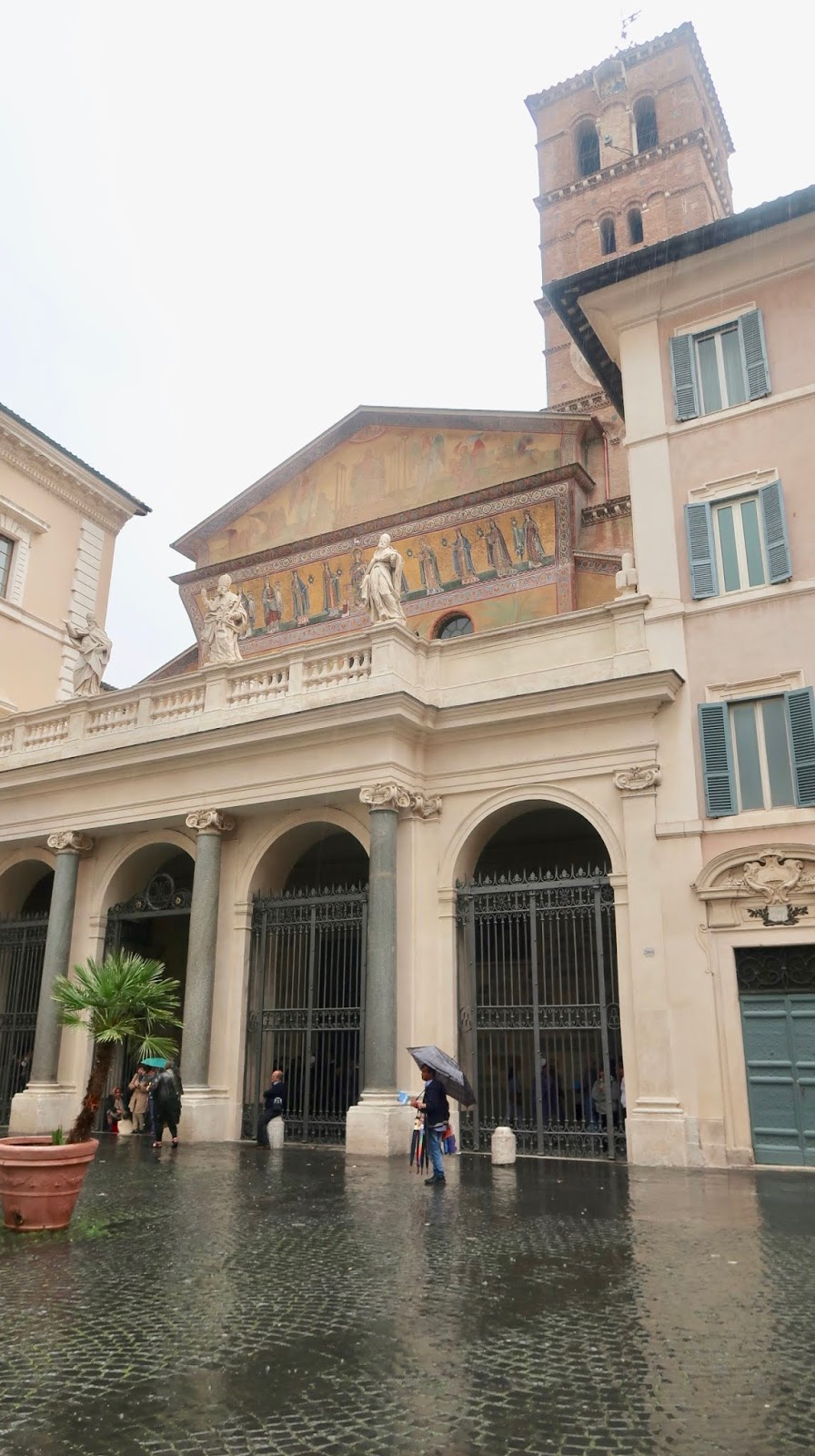 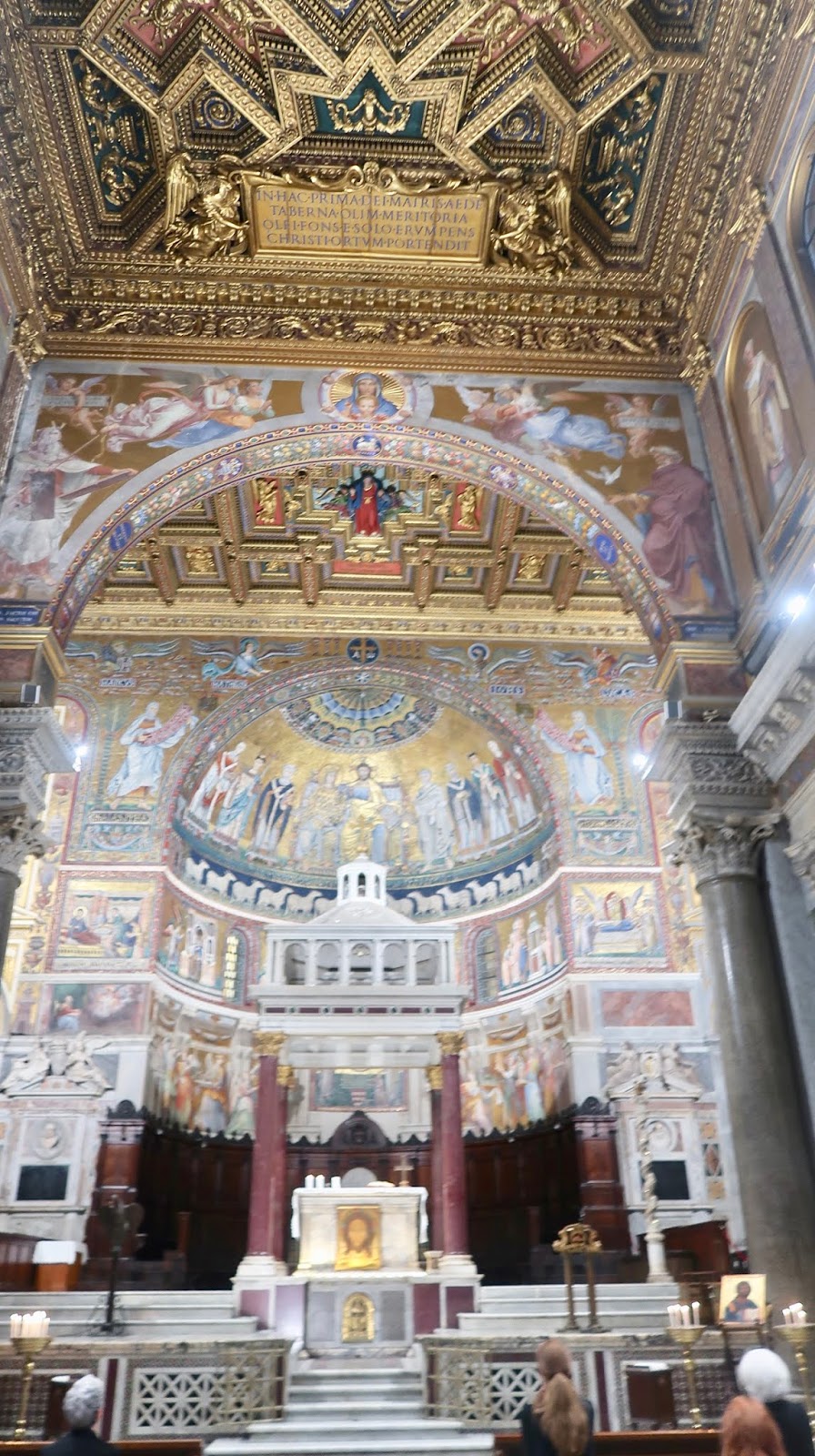 This was inside the first ever Christian church in the whole world; Basilica de Santa Maria. Sienna was fascinated and so was I by the stories Amandio was telling us. I'll be honest and have never been that into History, I hated it at school but hearing about it while being stood there was much more interesting! It's so beautiful too and full of gold, I'd highly recommend it if you're ever in the area of Rome! 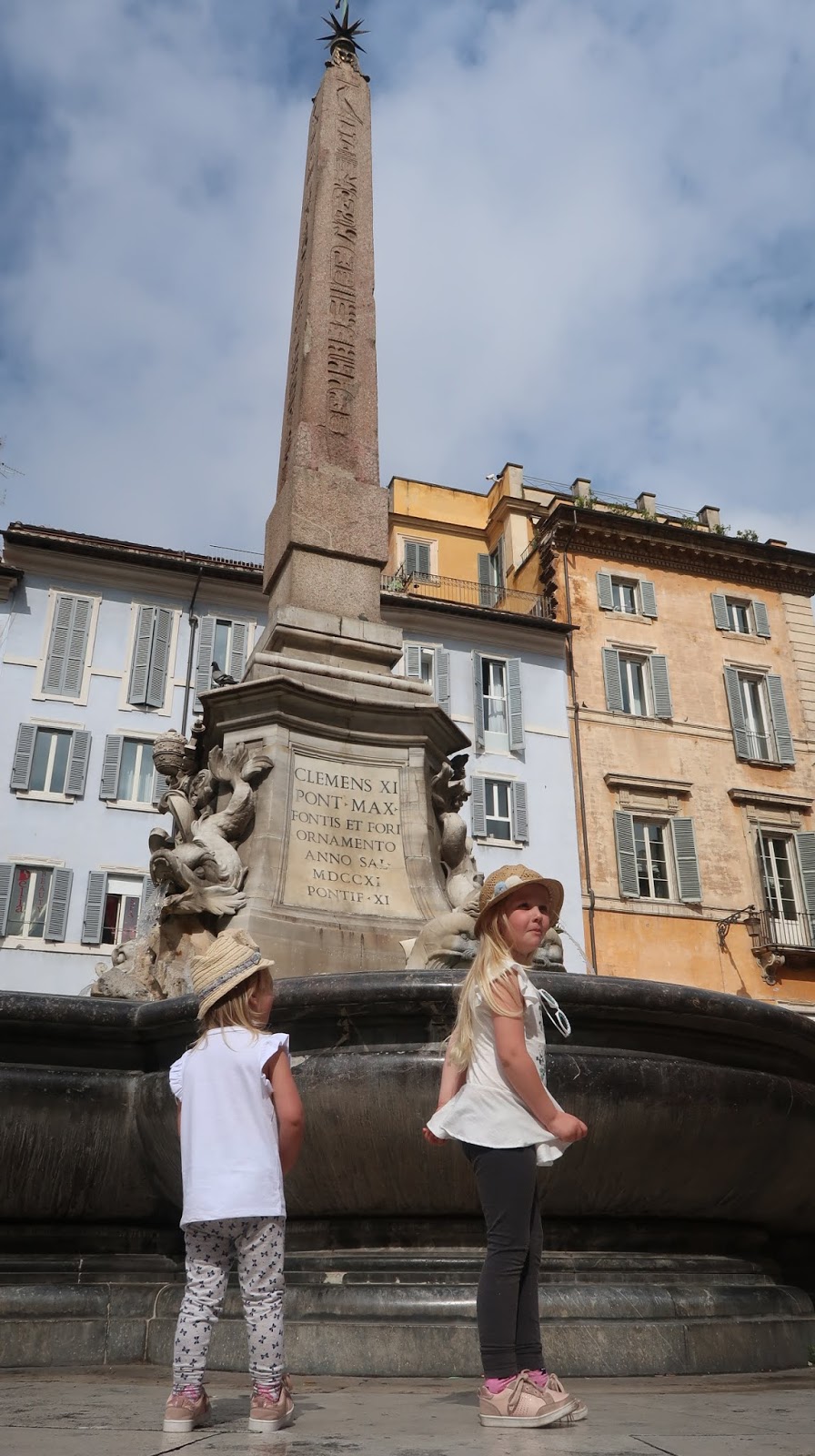 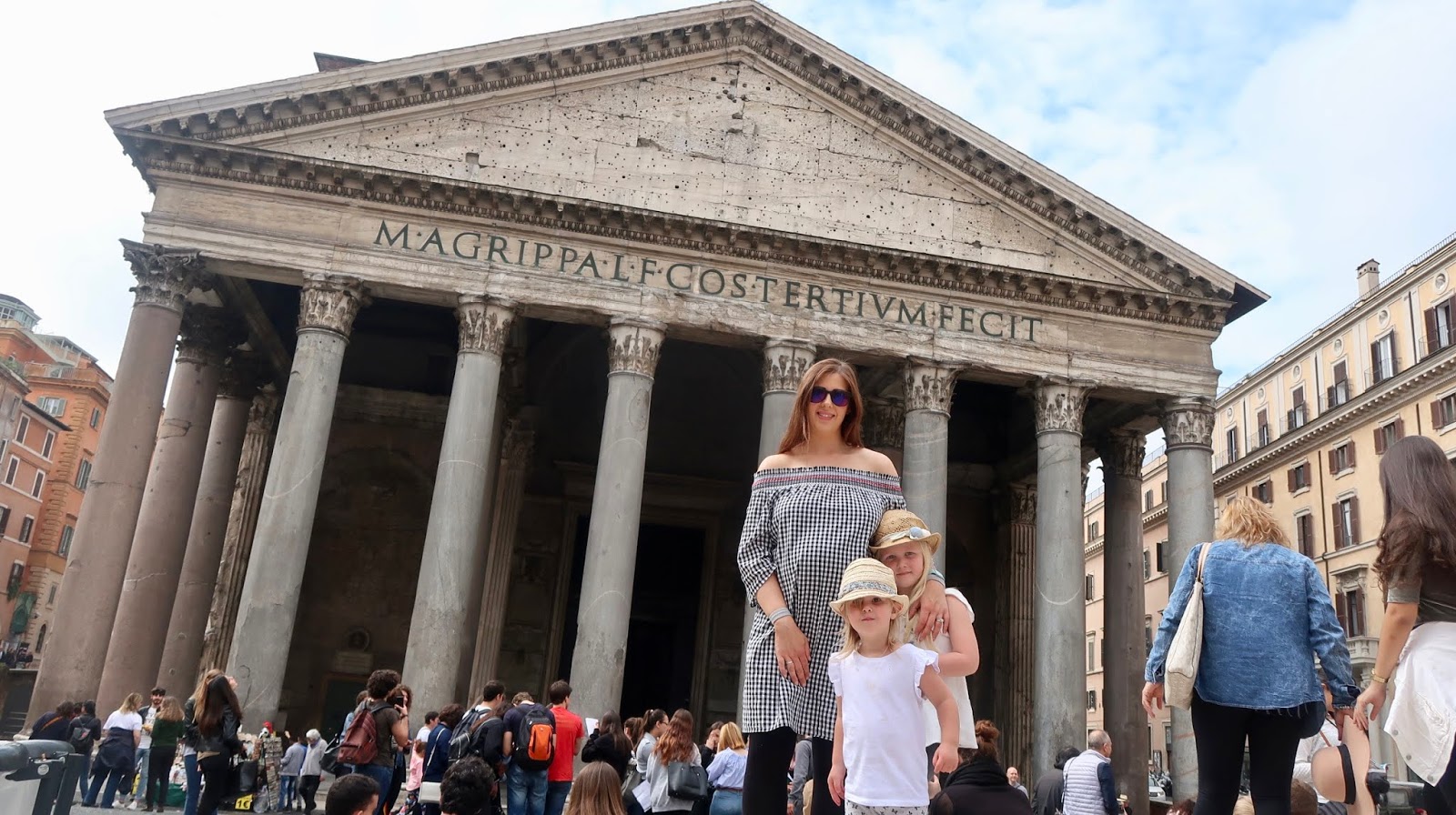 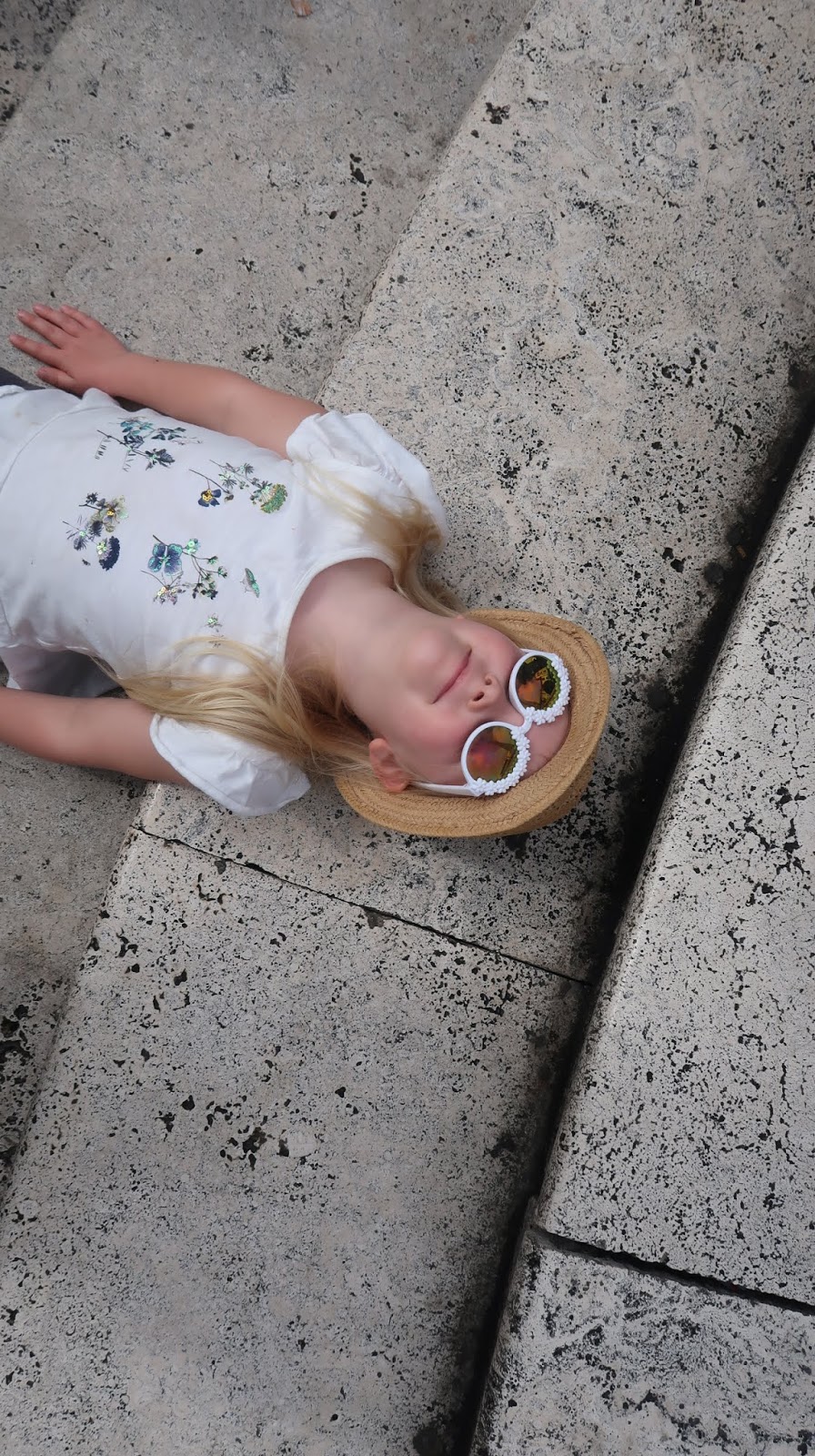 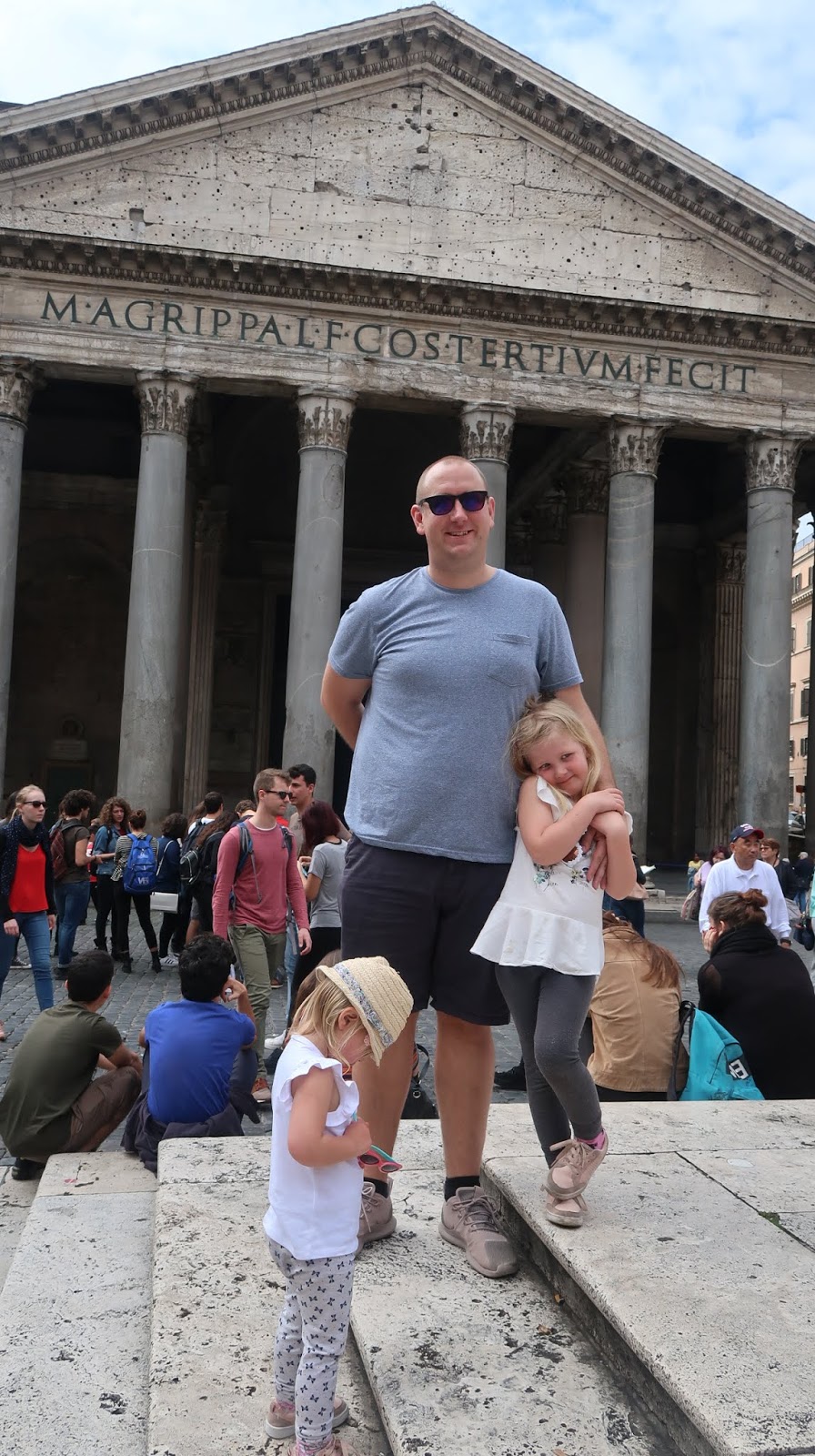 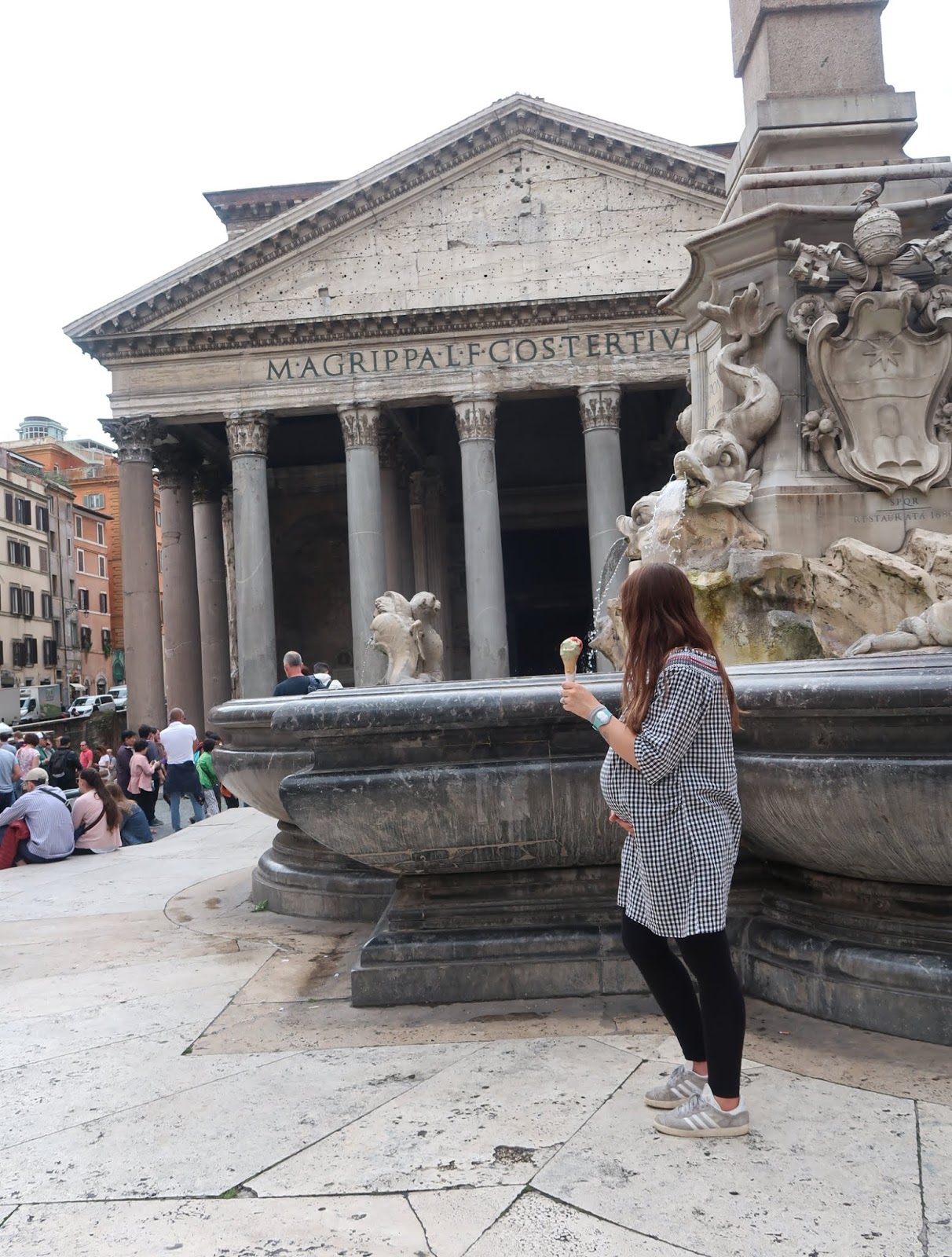 The next morning we headed too the Pantheon as it was another obvious one we wanted to see before we left. We didn't make it inside as we had to get to the airport but we did have a quick Gelato stop from Caffe Minerva which was delicious! 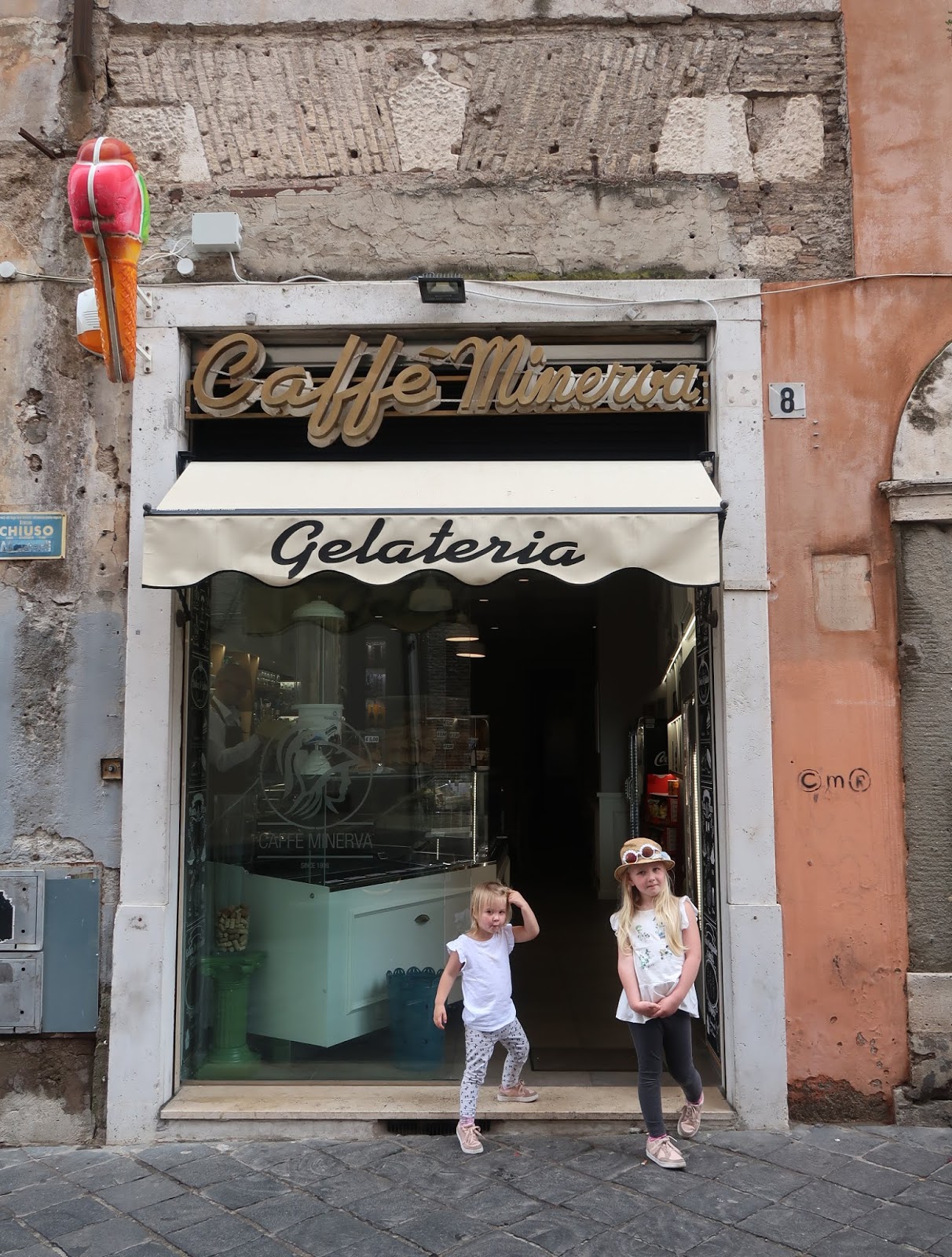 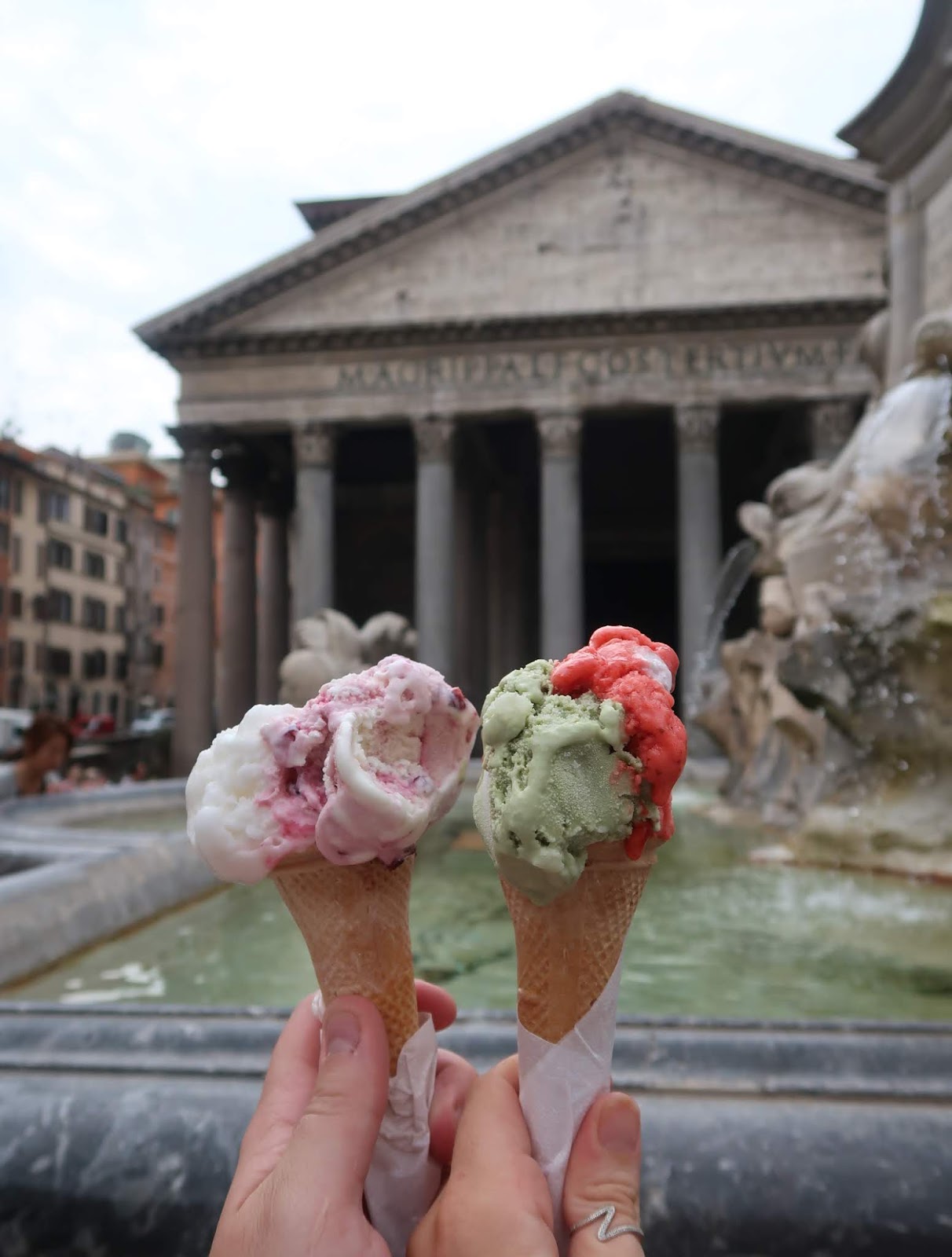 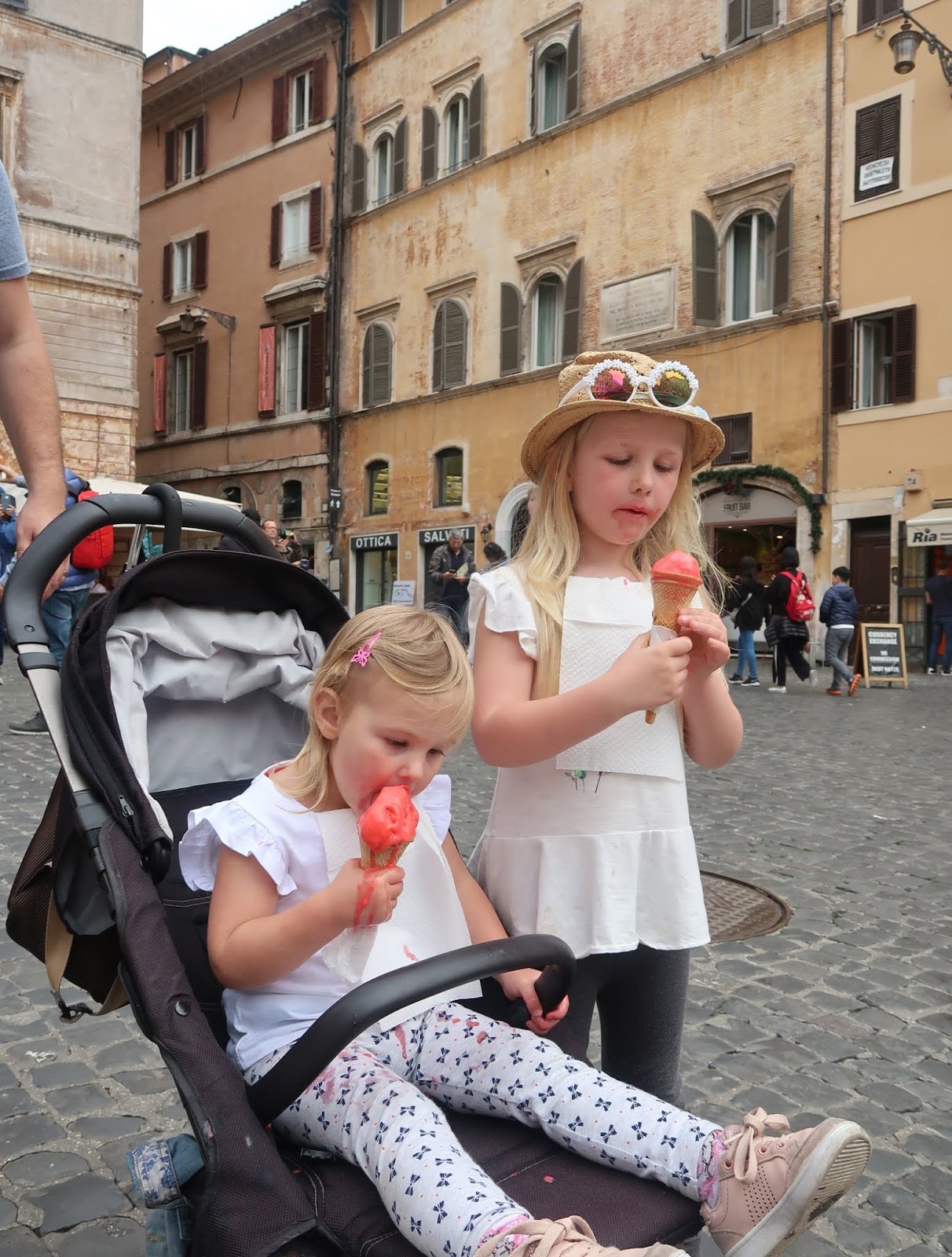 That was our trip over as we headed to the airport! I hope this gave you a little insight into what we'd recommend to do it Rome with kids!

Email ThisBlogThis!Share to TwitterShare to FacebookShare to Pinterest
Labels: day out, Europe travel, Rome with kids, travel, what to do in Rome with kids