Thoughts on a third baby

A post I originally wrote in January 2017.. I never thought I'd be about to pop with baby number three nearly 2 years on!

I feel like the thought of a third baby has been around in my head for a while now. Aria was only 2 weeks old when I started asking Warren (daily) if he'd change his mind about third. His answer was an adamant no back then and he wouldn't talk anymore about it but now he will have an honest conversation about it. Mainly throwing lots of questions at me.

When I think about all of these questions in a practical way, it kind of puts me off having a third. It would be tight with money as we would need to move house & both get bigger cars. It's Warren's main worry about having another too.. we even sat down and worked out all the costings of moving house, getting new cars and everything. Even getting them on finance would be tight monthly with everything else we pay. 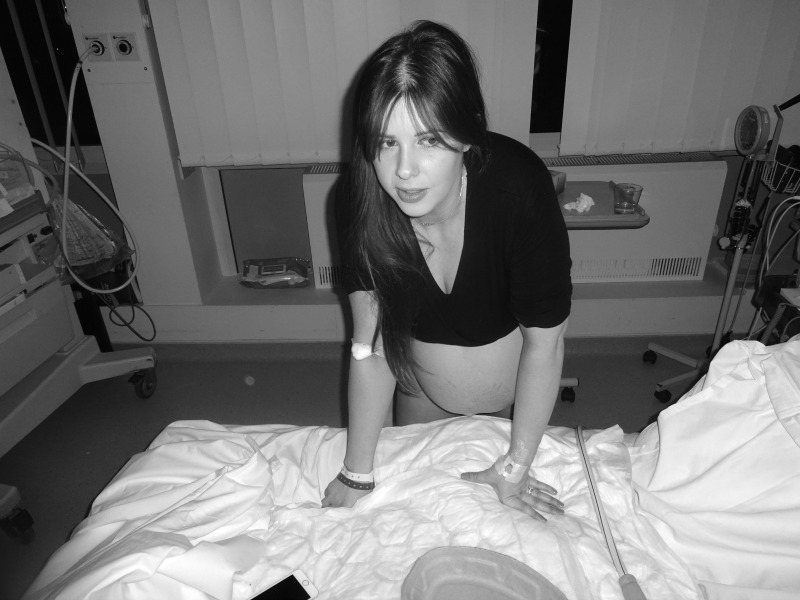 I also do worry how I'd cope. I get so ill during pregnancy and I'd have to get Sienna to school 5 days a week and look after an energetic, curious toddler all day. They say it's only 9 months of your life but when you're so ill, those days go so slowly. I feel like I've spent the last year or two being either so ill during pregnancy or so sleep deprived & exhausted with a newborn. I'd like to just enjoy a few years with my girls feeling like 'myself'.

I know practically with money, it isn't a good idea, but that mothering instinct in me just thinks 'we'd get through'.. and I have no doubt we'd get through someone how but do we want to go through life just 'getting through'? I know we'd never regret another baby but do we want to have 3 kids and never be able to afford anything? Or do we stick with the 2 beautiful girls we have been blessed with and give them the best life we can? Full of adventures and holidays and fun and time for them both.

I think when Aria was a newborn, I was just so scared of never having that feeling again as it IS the best feeling in the world. I was sad to see her grow up and know I'd never hold a tiny baby of my own in my arms again. I was sad it was the end of an era, the end of having my babies which is all I have ever wanted.

But then I think how lucky we've been.. when I found out at 14 I had PCOS & was told I'd probably never conceive naturally, I could never have dreamed I'd have 2 beautiful girls at the age of 25. I was expecting a long road of infertility. Being a Mother is all I've ever dreamed off and my dreams have come true.

I am so grateful for our beautiful daughters and while it is the end of an era, it's also an exciting adventure to look forward too. 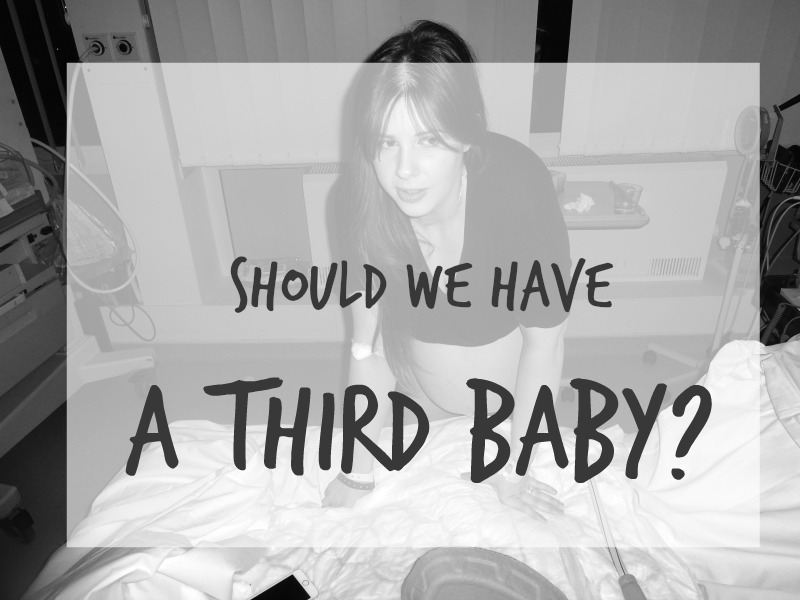