The new Toy Story 4 movie is due for release in June 2019 and we as a family are super excited for this. We're massive Toy Story fans.. fun fact: toy story is my favourite Disney movie and was the first movie Warren & I watched together before we officially became a 'couple'. I find it funny to think 7 years on we now sit watching it with our 3 daughters; never did we think we'd be here all those years ago! 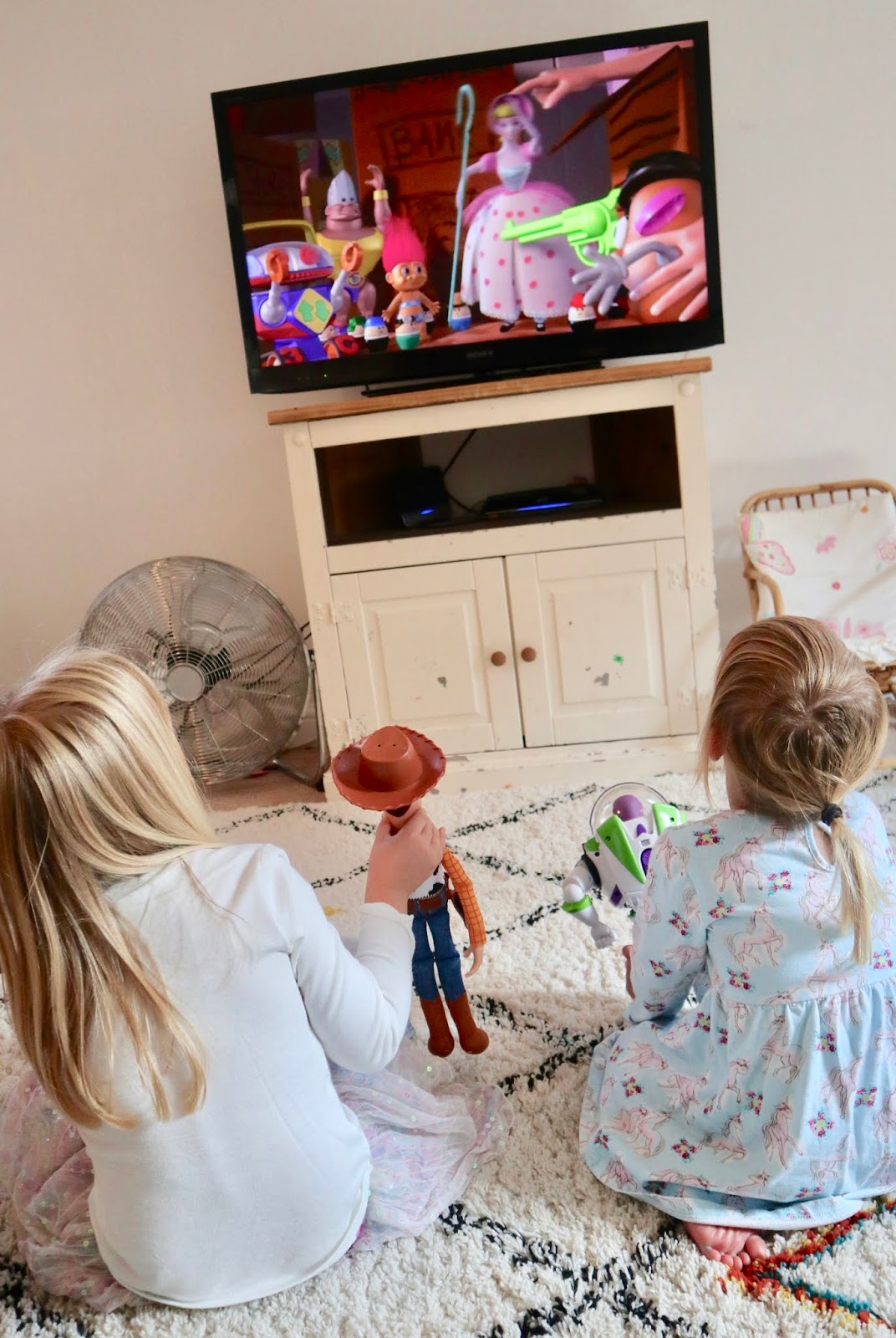 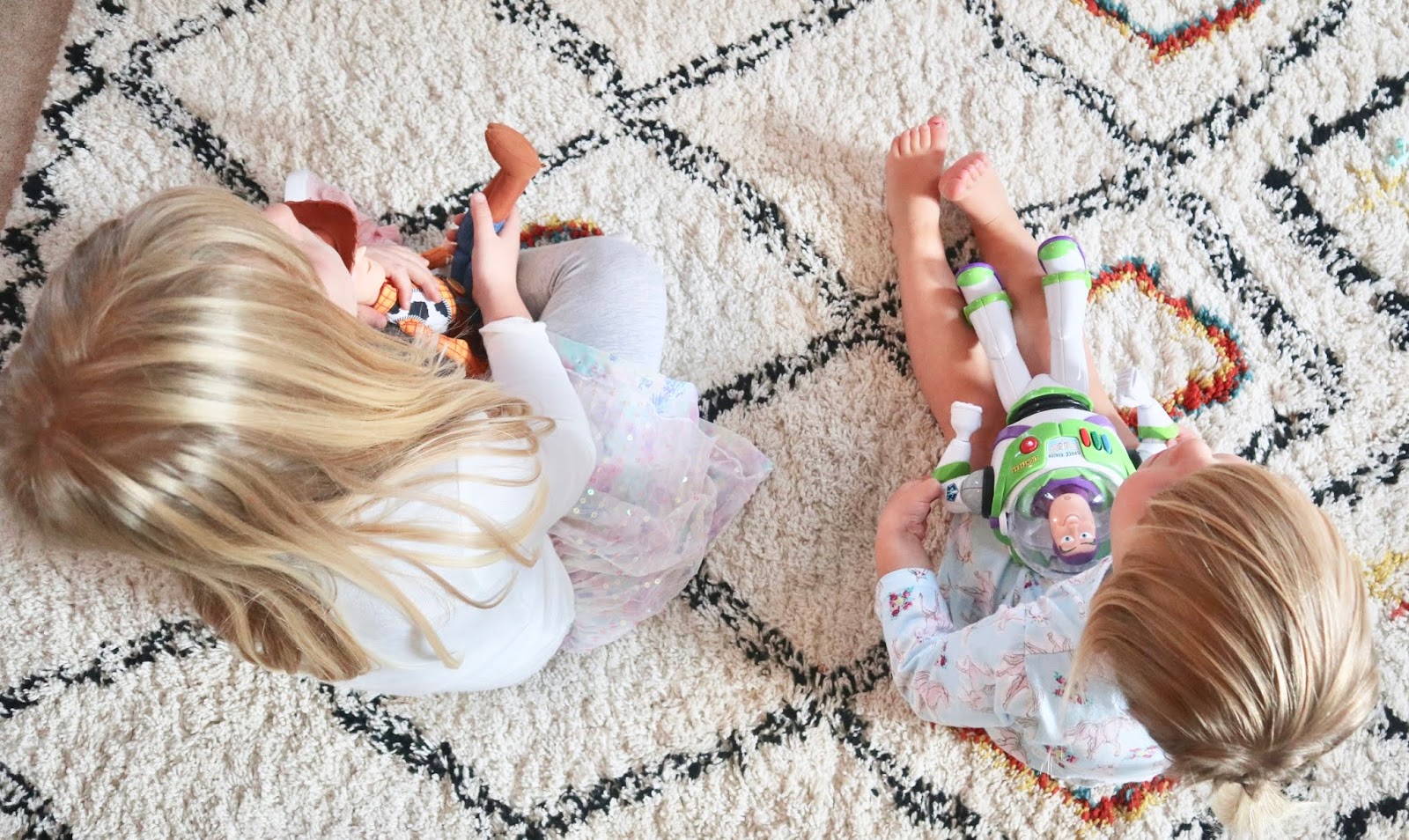 The girls were recently sent the Toy Story Buzz and Woody Talking Action Figures and have played with them non stop since opening them. They are 12" so a fab size and are the most lifelike on the market. Considering the girls usually argue a lot when playing, these figures have really created a bond between them when playing & they love to act out the scenes while watching the film. I love seeing them recreate the friendship between Buzz and Woody, it is so adorable! 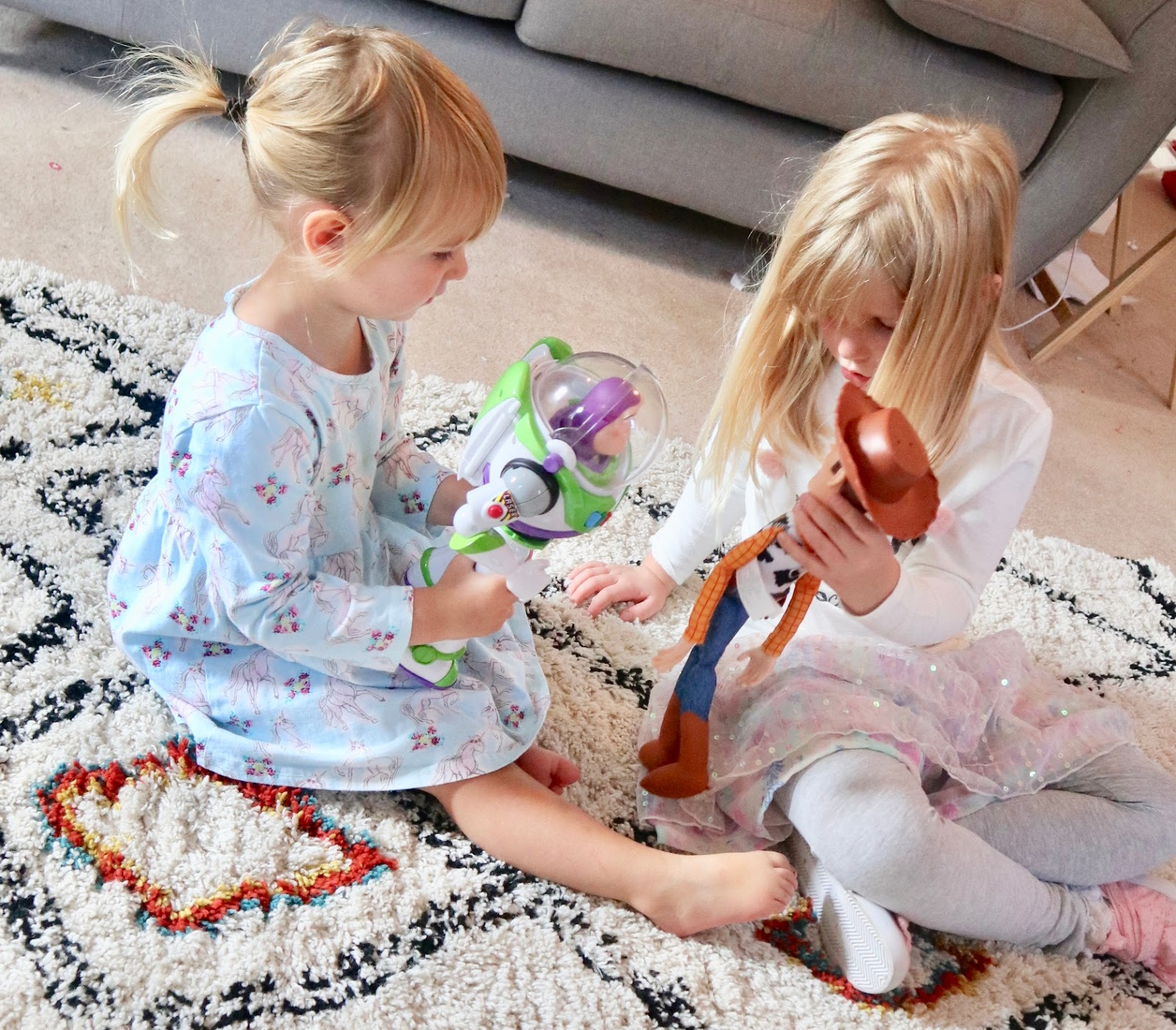 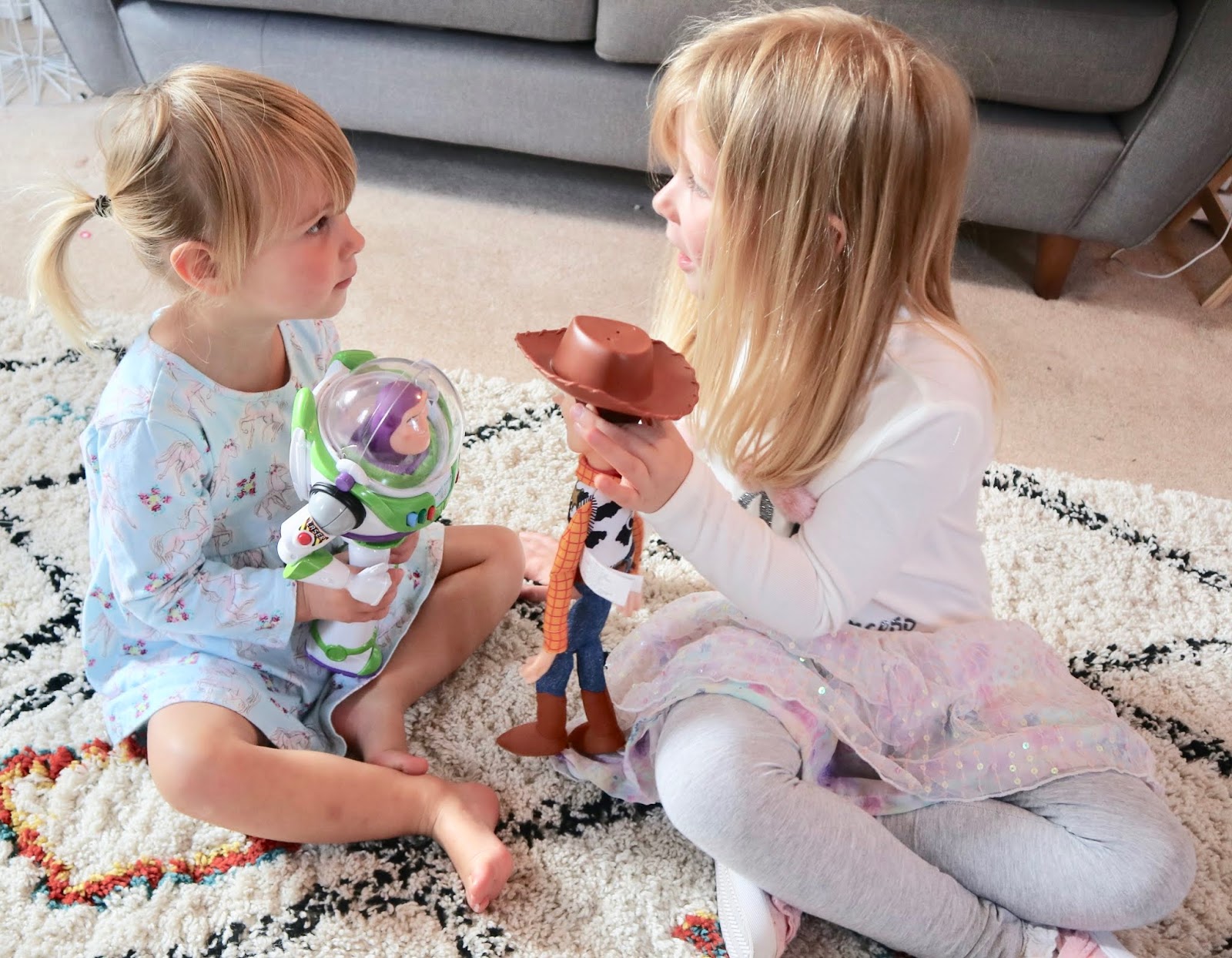 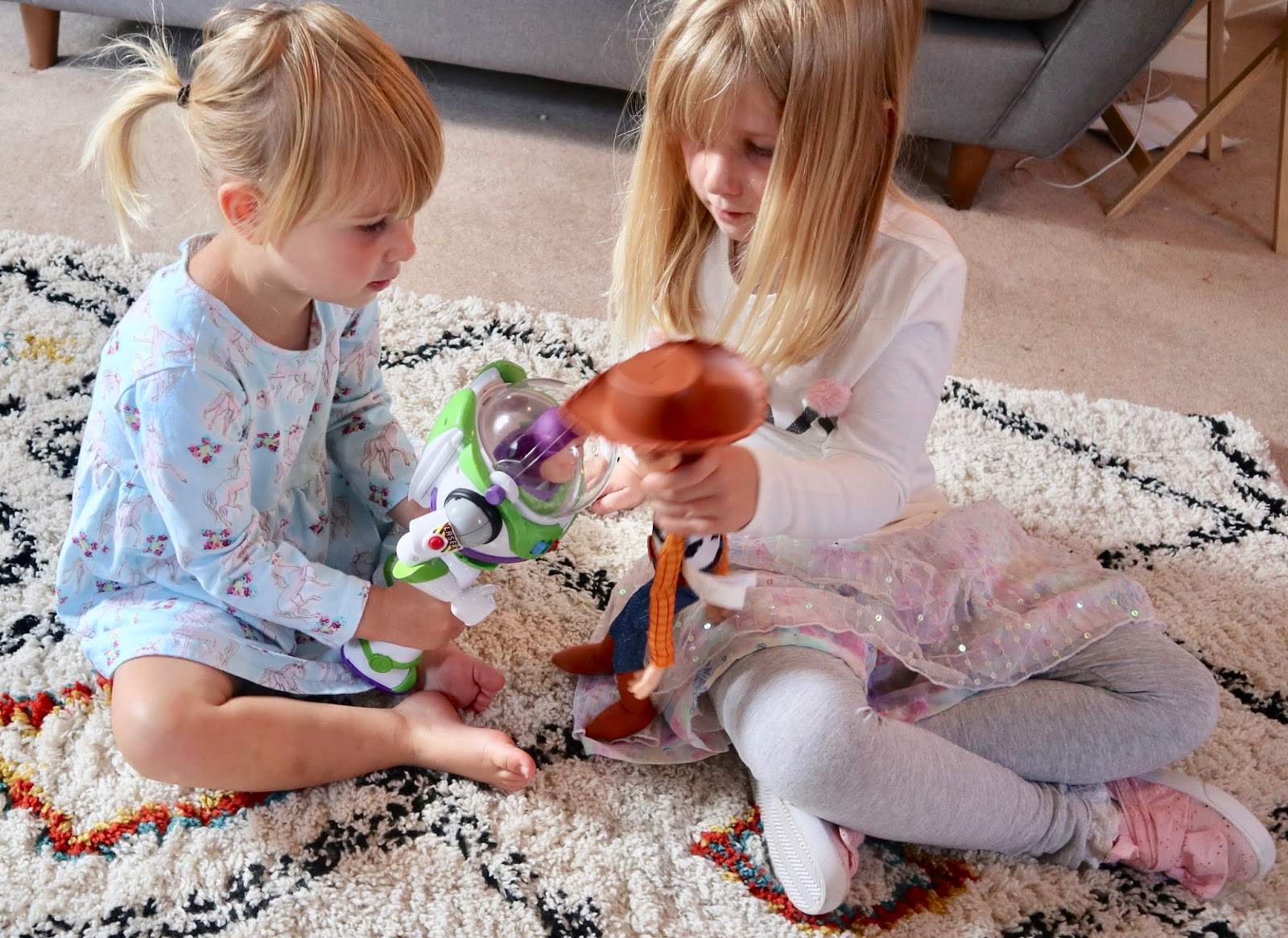 Speaking of friendships, the scenes in Toy Story have had Sienna thinking of her friends at school and she is missing them a lot. I think she is now counting down the days until she sees them again as we haven't managed any playdates with them throughout the summer holidays! She is very lucky she's a social butterfly and seems to have lots of good friendships at school. Now she is nearing 6, I love hearing her stories about her friends when she gets home from school. 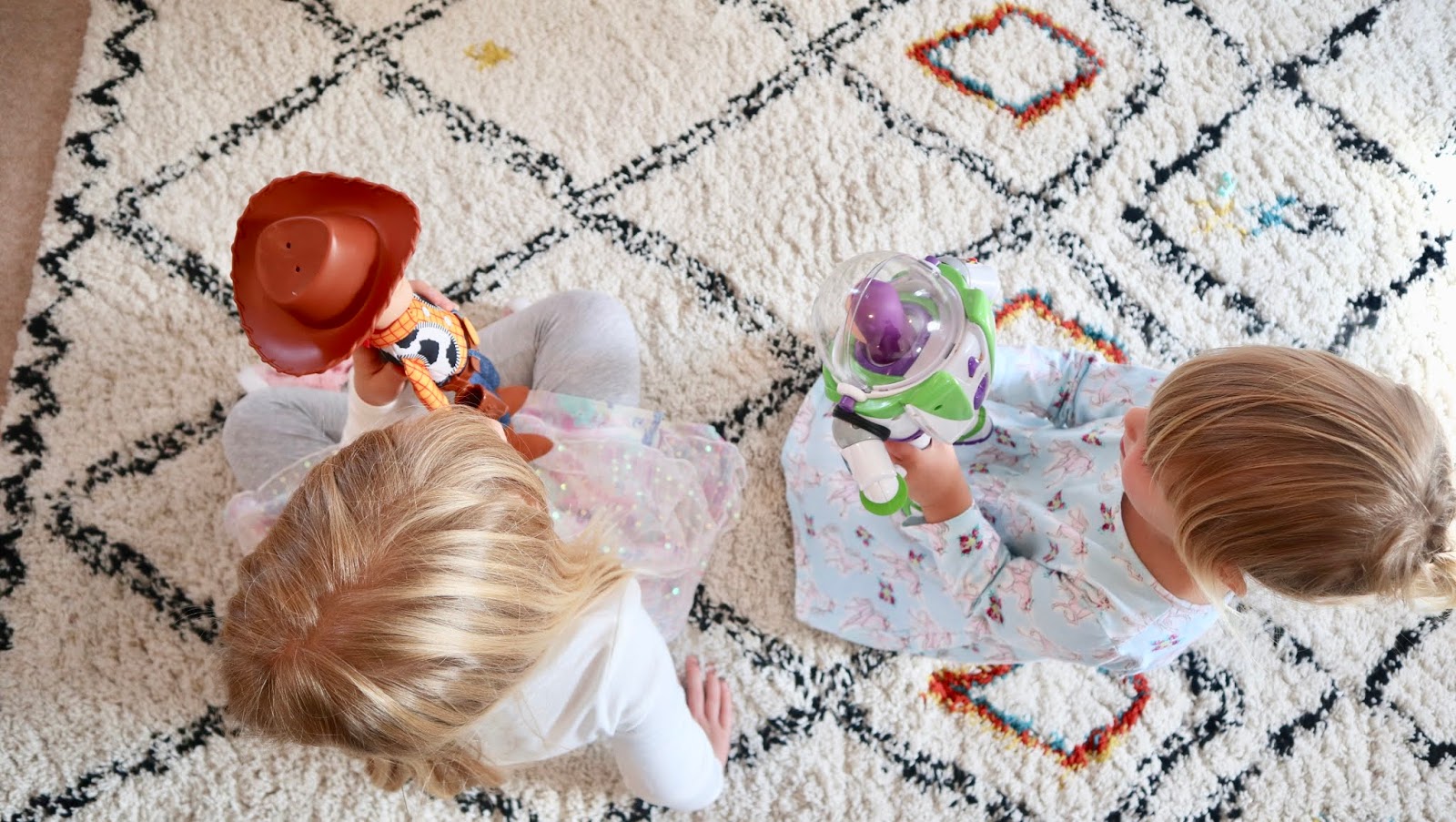 We've always encouraged the girls that making friends is important as we won't always be with them and Sienna is always looking out for others and caring for them. As with most 6 year olds, they have the odd disagreement or opposite opinions but I try to teach Sienna that's ok and you can still be friends, just like Buzz and Woody are! She seems to be understanding and I'm hoping her second year of school will be full of fun childhood memories with her friends! 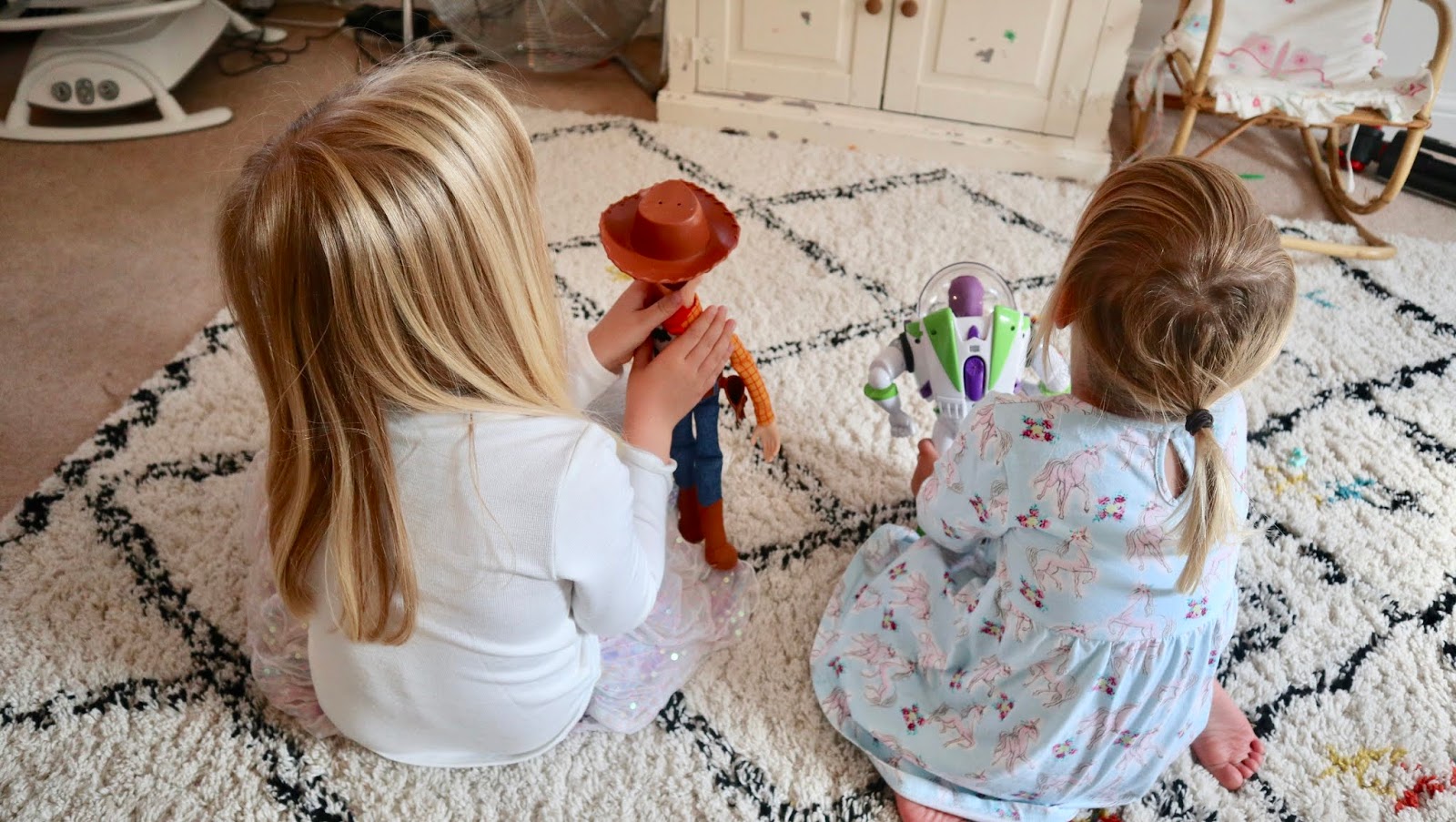 Smyths toys have kindly teamed up with me to do a giveaway for you to win a £50 Smyths voucher. Just enter via the Rafflecopter below!